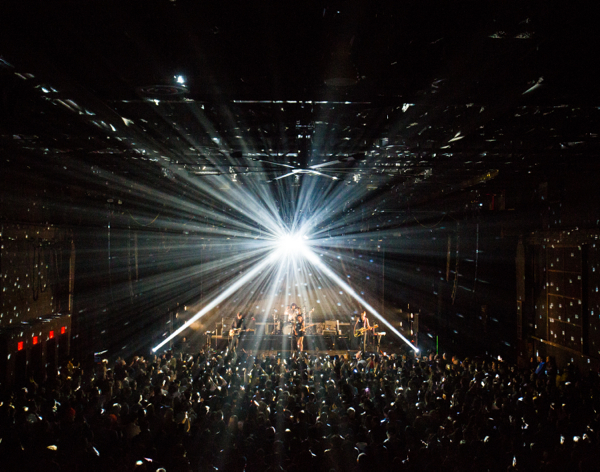 British indie rockers Wolf Alice continued their exciting ascent this year with the release of their great sophomore album Visions of a Life, which was released on September 29 via Dirty Hit Records/RCA Records.

This July they previewed some of the new material at a serious of intimate shows here, including a very intimate performance at Rough Trade NYC. The band returned for a proper headlining show in support of the record on December 4 when they played at a packed Brooklyn Steel. 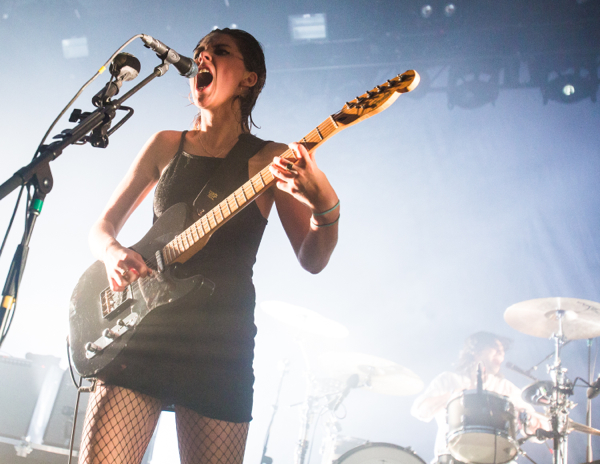 The band has had plenty of time to get these songs well ready after countless shows on the road and it showed. Wolf Alice sounded fierce and confident during this performance, absolutely ripping through tracks like “Yuk Foo” with a newfound intensity that was impressive. Even more so was the delicacy of new album single “Don’t Delete The Kisses,” which sounded all kinds of stunning, perfectly complemented with the reflections of the disco ball that hung overhead. 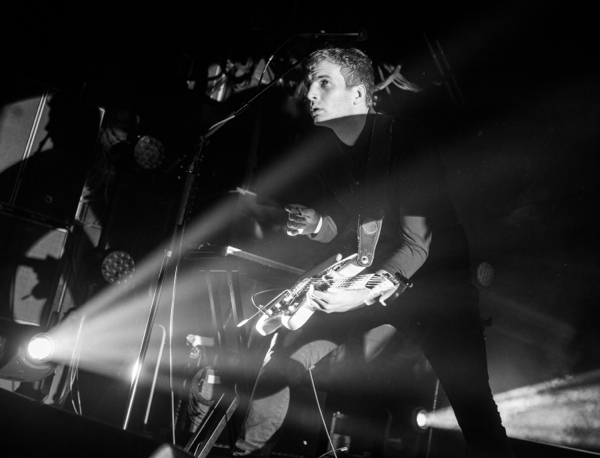 Wolf Alice continue to make a push as one of the most prominent voices in the indie rock game and have no signs of slowing down. I think we can expect to see them again next year once festival season comes through.

Find photos from their performance posted below, along with the setlist. 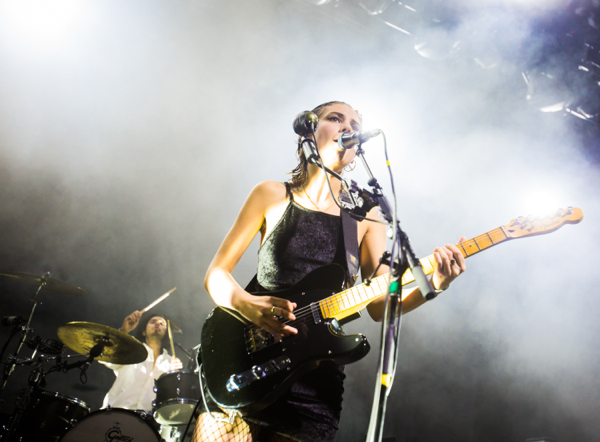 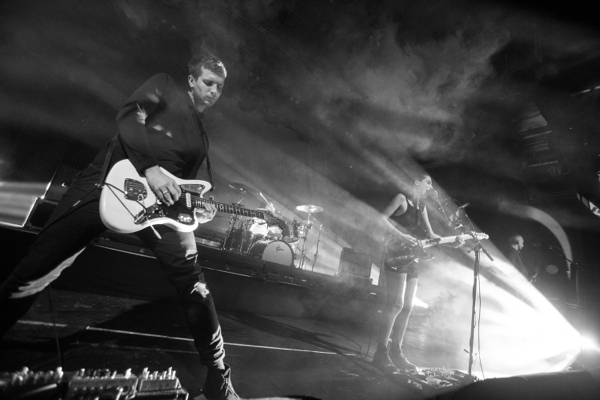 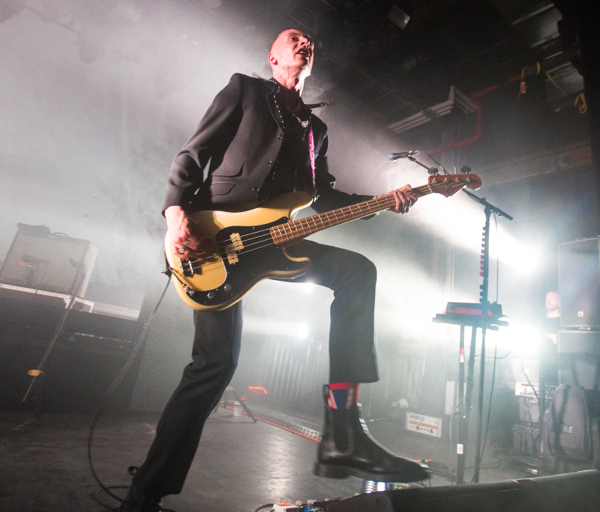 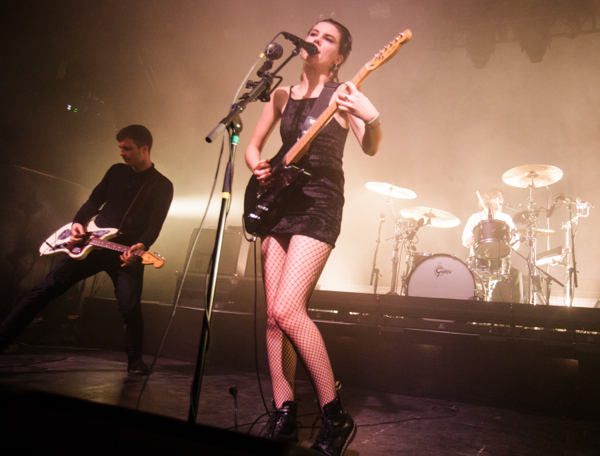 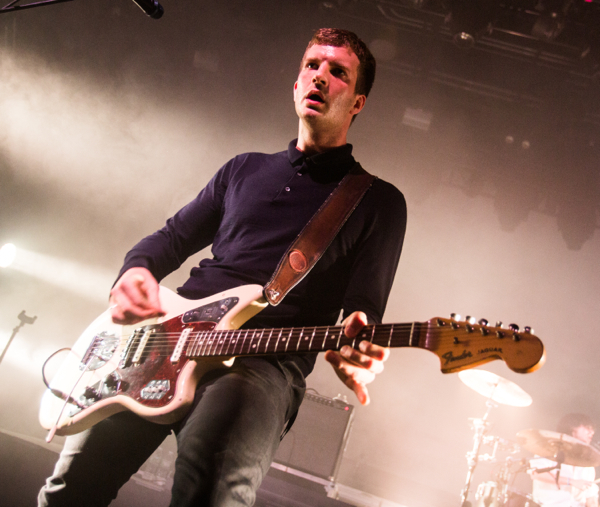 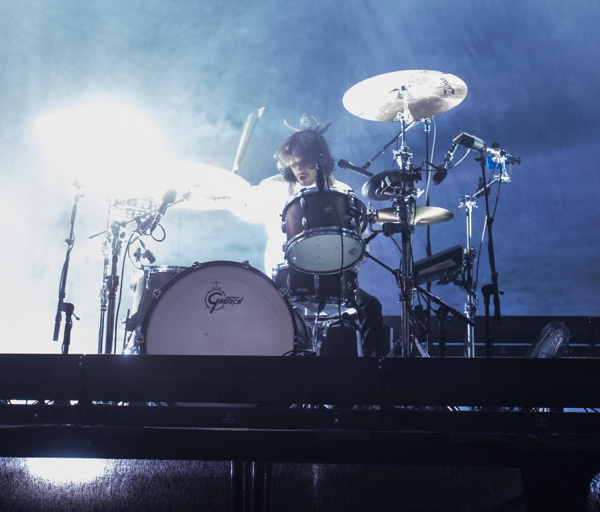 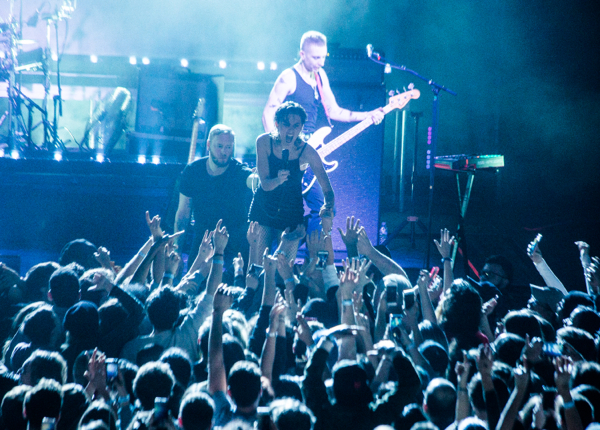 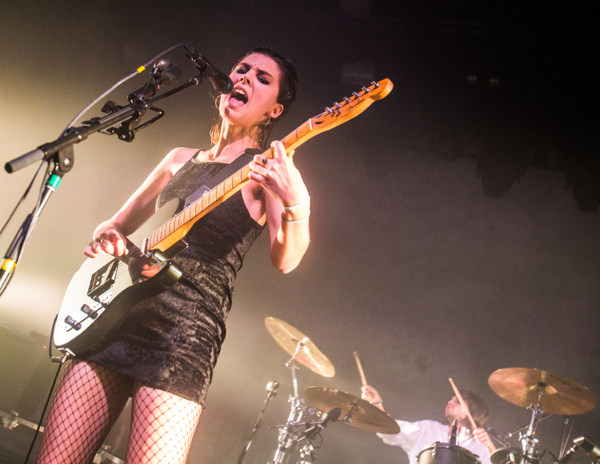 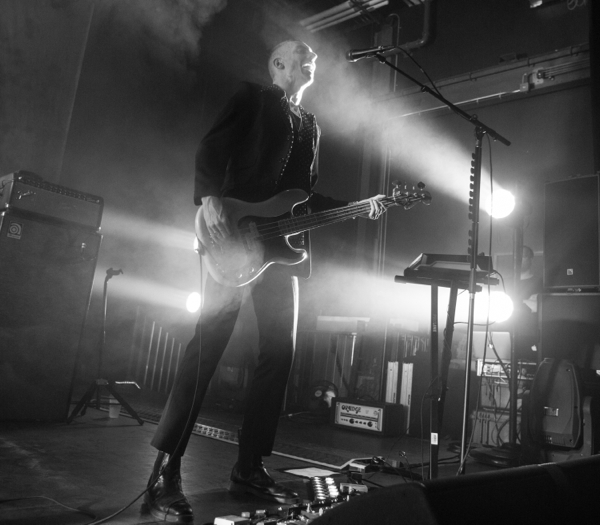 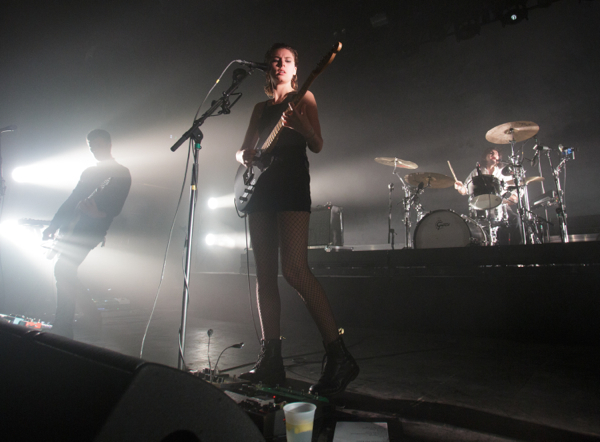 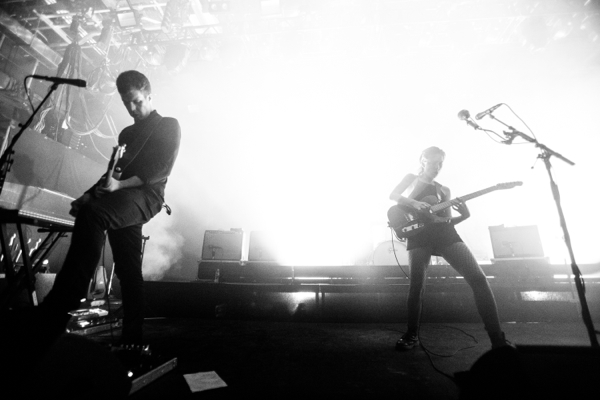 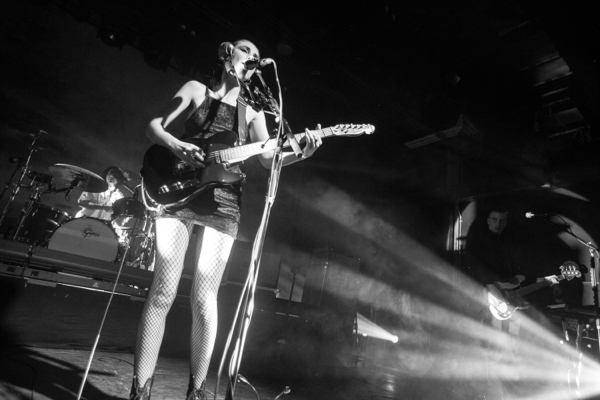 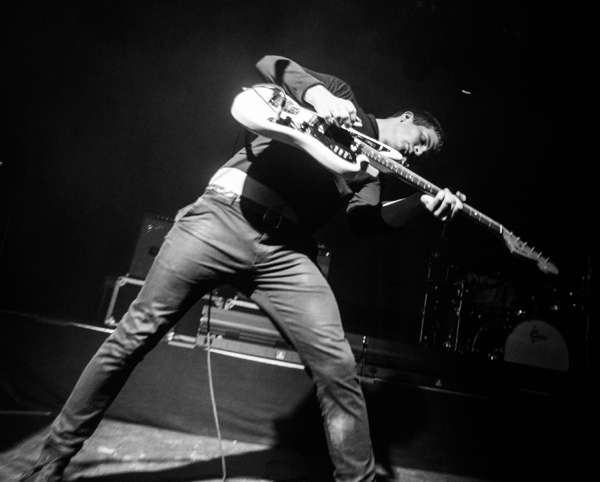 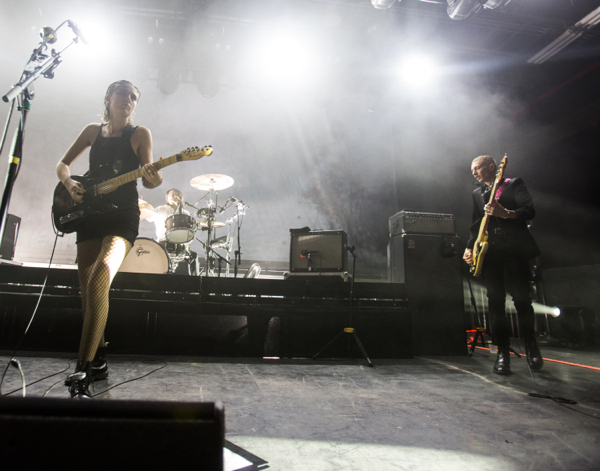 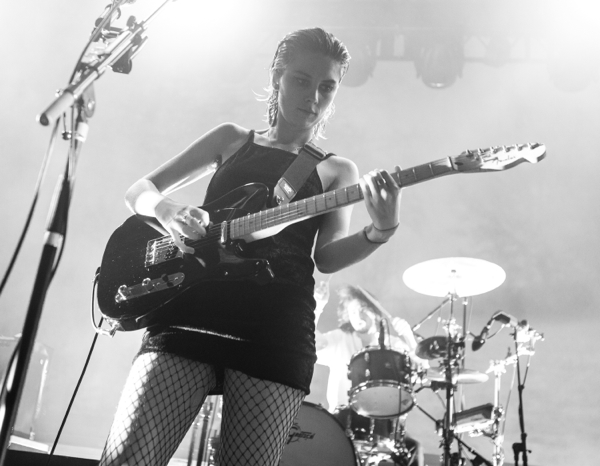 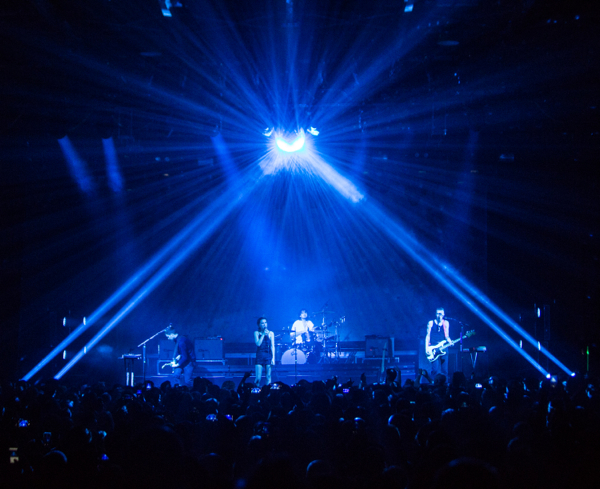 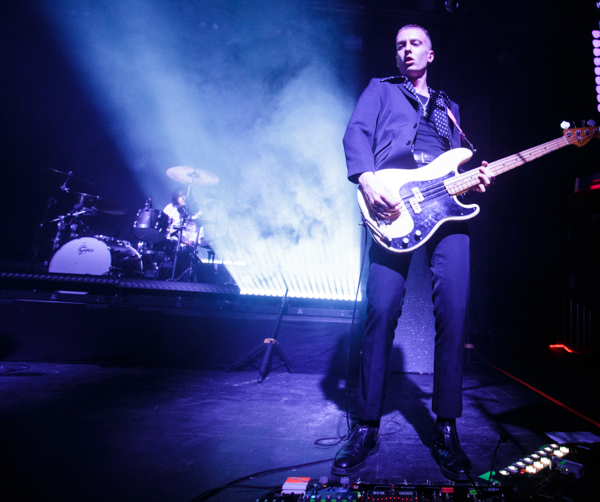 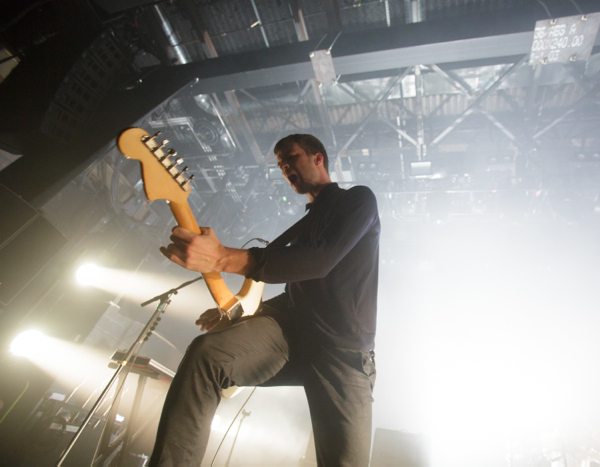 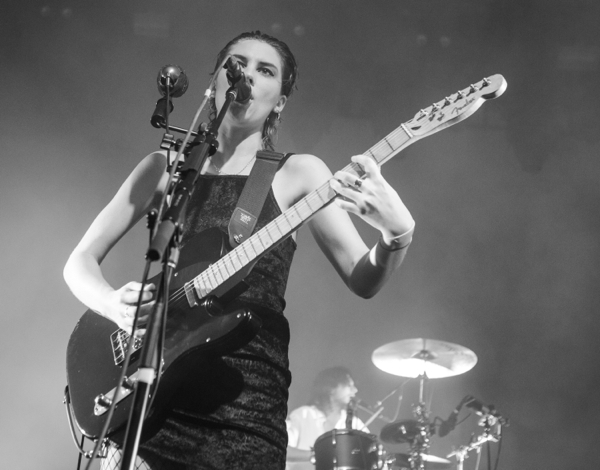 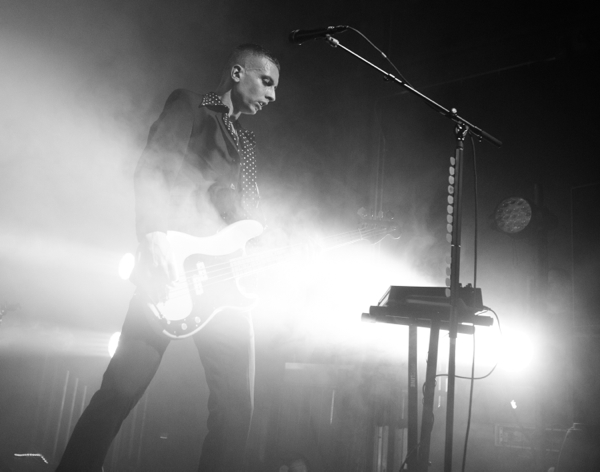 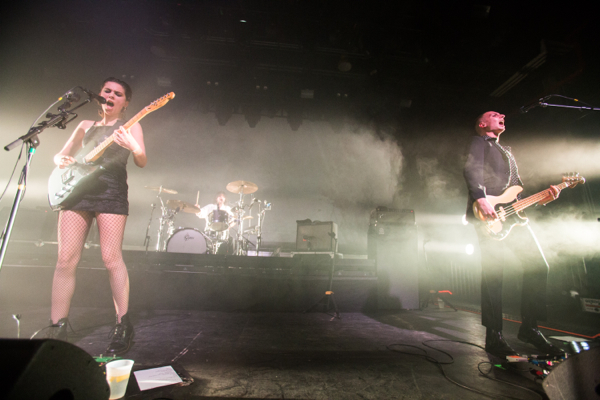 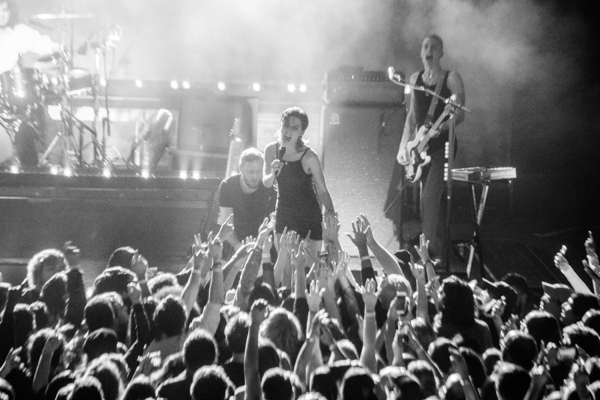