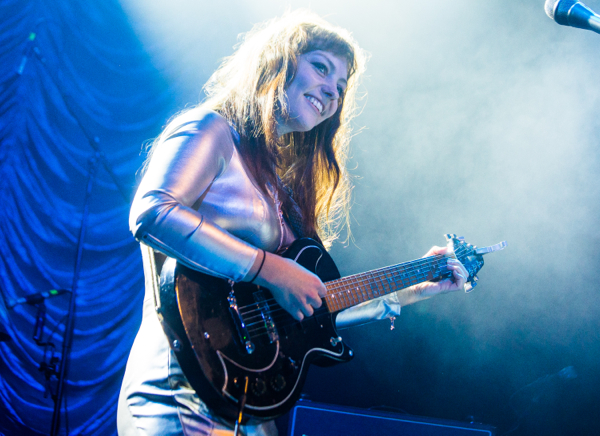 Following two shows at Town Hall the days before, Angel Olsen played to a sold out crowd at Brooklyn Steel on December 1. The tour came in support of both her extremely well-received 2016 album My Woman as well as her new compilation album Phases, featuring b-sides, demos and covers (both of which were released by Jagjaguwar Records).

The night was really dedicated to the meat and bones of My Woman, with seven of its ten tracks played. The beauty of seeing her live is her ability to switch gears from rocking out with songs like “Shut Up Kiss Me” and then exploring the lengthy heartfelt moments such as “Sister.” 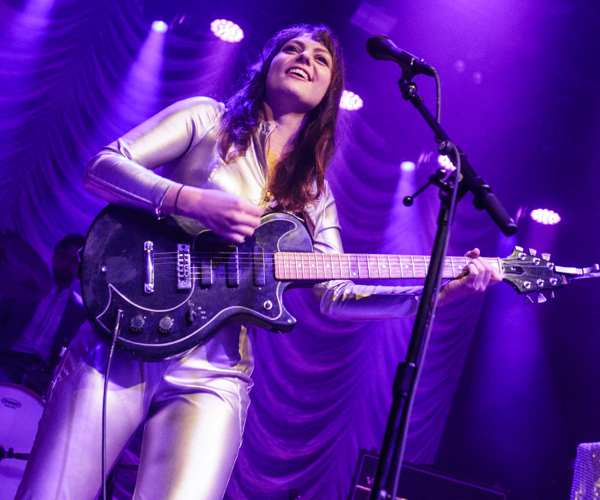 The encore saw Olsen come out sporting the sparkly wig seen in the “Intern” video and began with a great cover of David Bowie’s “Five Years,” before a lovely final performance of “The Waiting.”

It may be a little bit before we see Olsen perform again, probably whenever her next album drops, so it was great to see her do her thing in such a big fashion and Brooklyn Steel. I’m eager to see what she has in store for us next, as somehow she’s really only getting started.

Find some more photos from the performance posted below, along with the setlist. 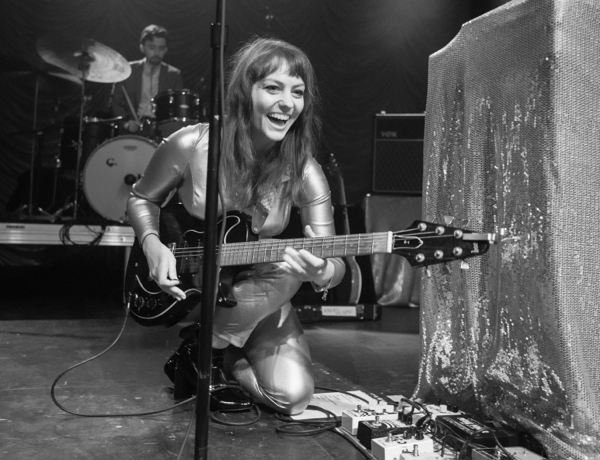 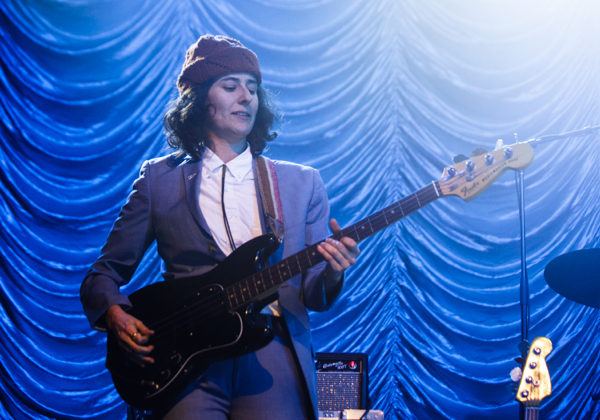 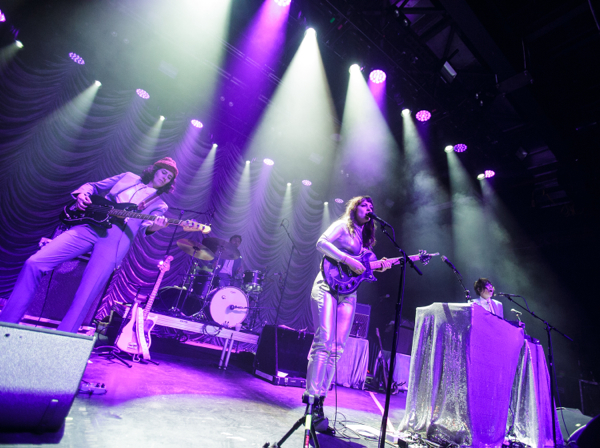 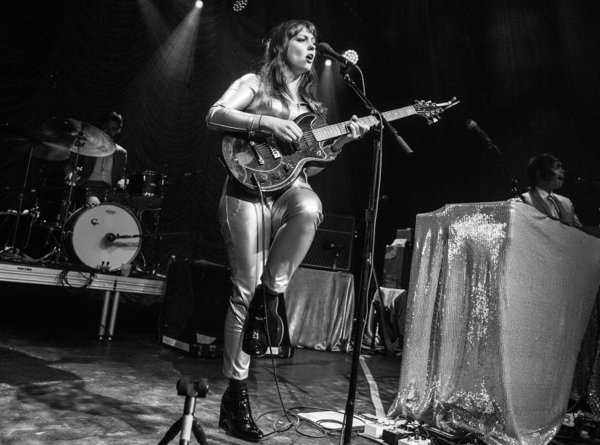 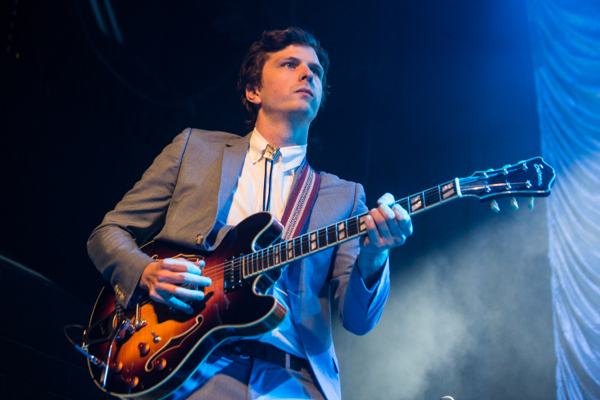 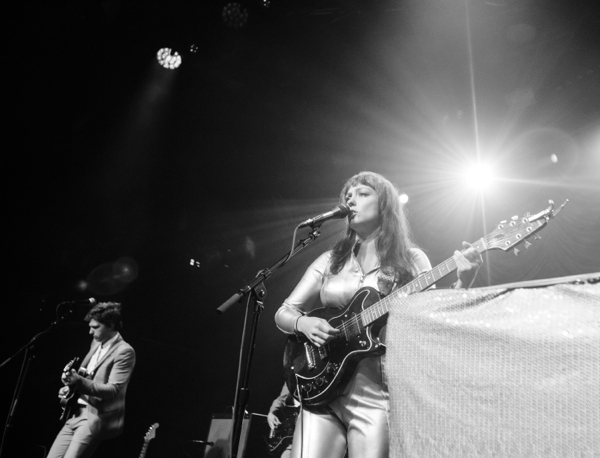 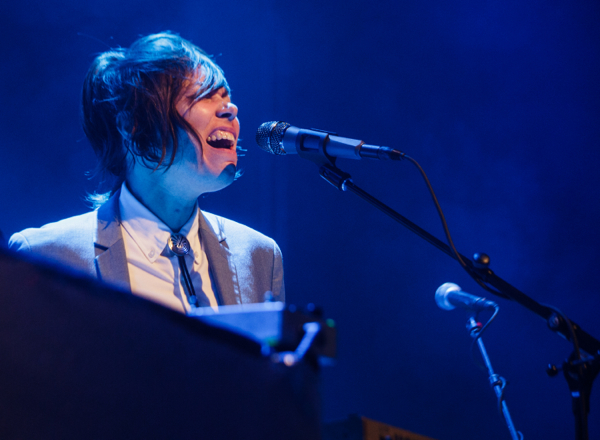 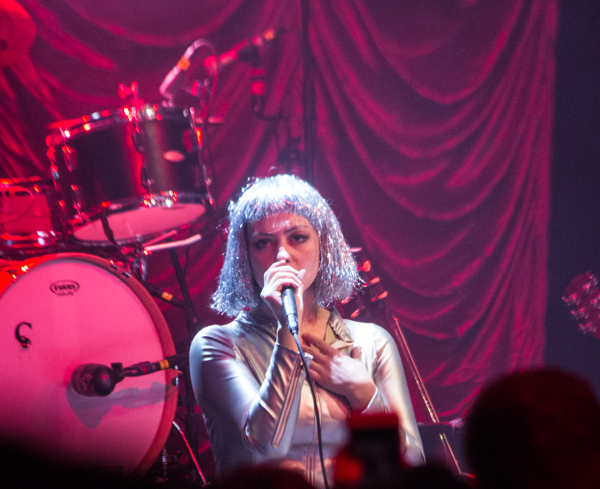 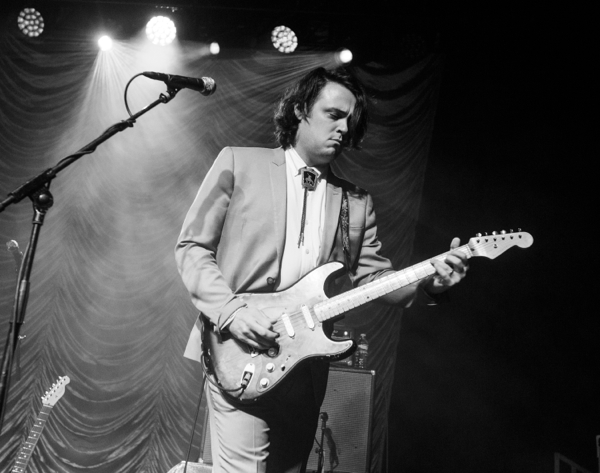 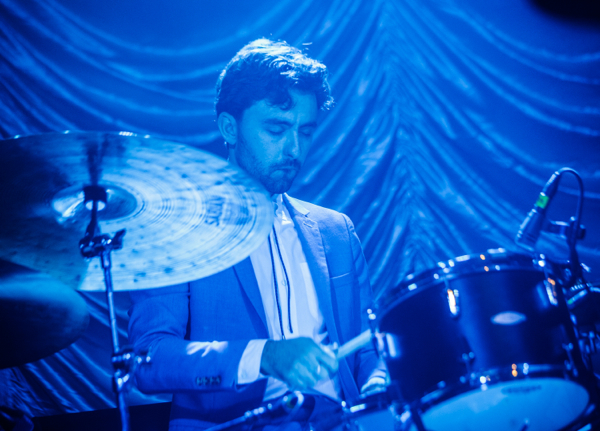 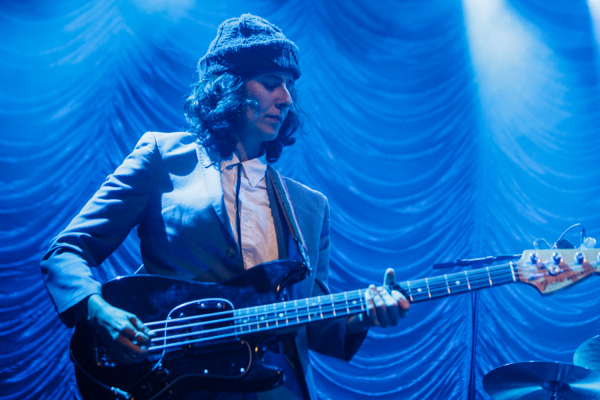 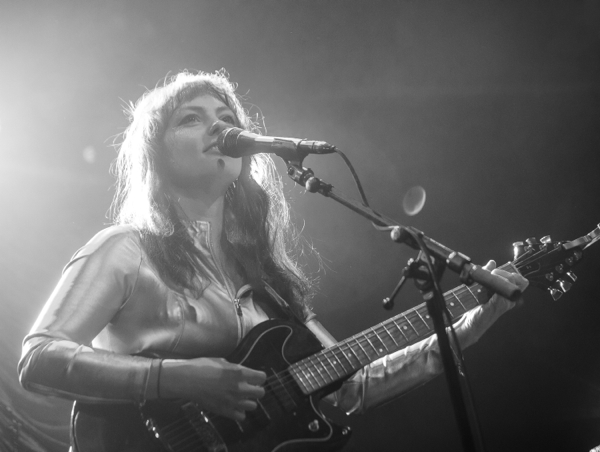 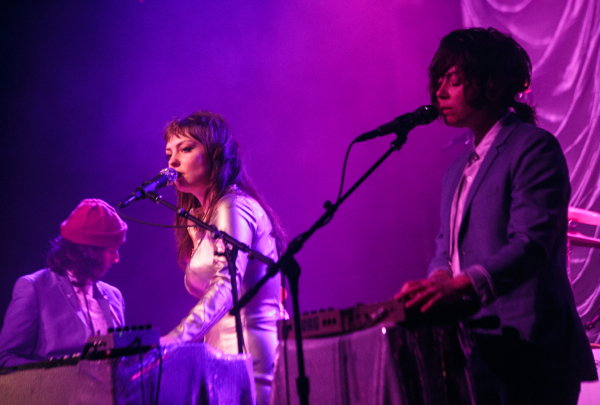 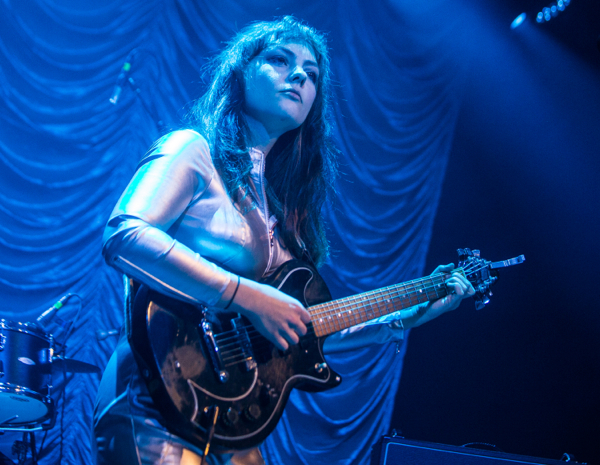 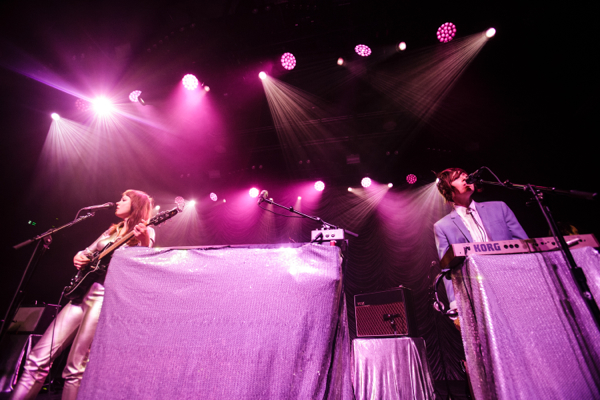 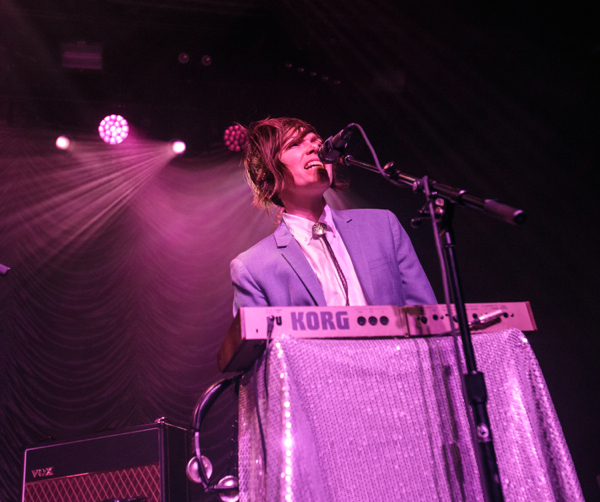 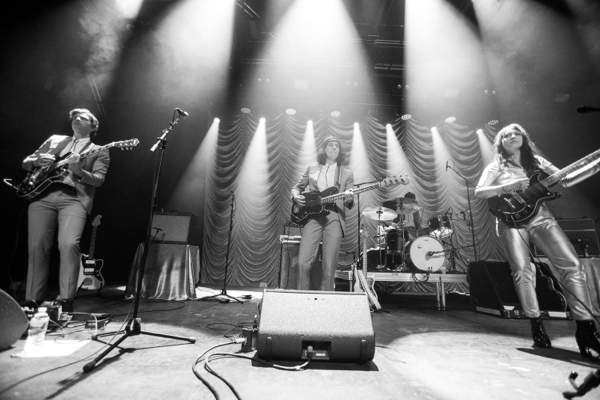