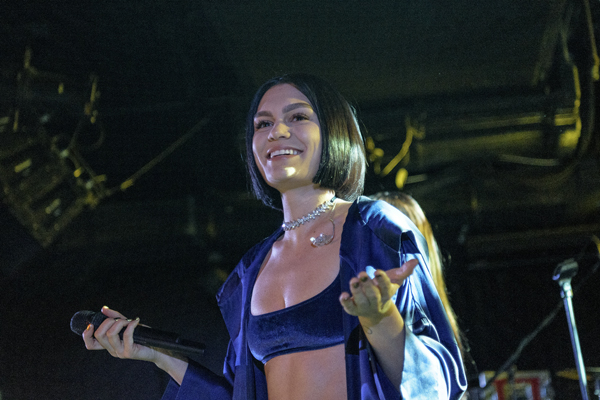 All photos by Joe Saturday

British pop singer Jessie J will release her new album R.O.S.E. next year and has given fans a taste of whats to come in the form of recently released singles “Think About That,” “Not My Ex,” and “Queen.”

Our photographer Joe Saturday was there to capture all the action from both Jessie J’s set, as well as opener Juke Ross. Find both photo sets posted in the gallery below, along with Jessie J’s setlist. 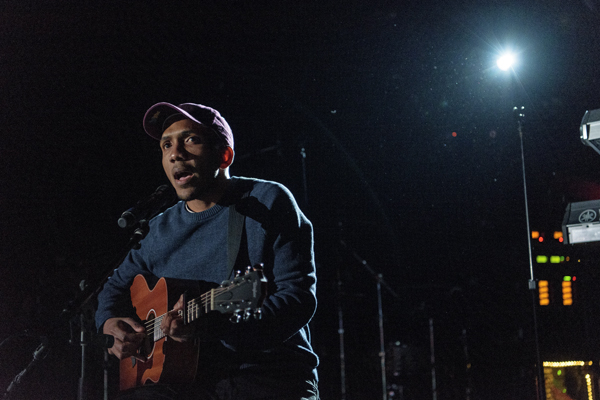 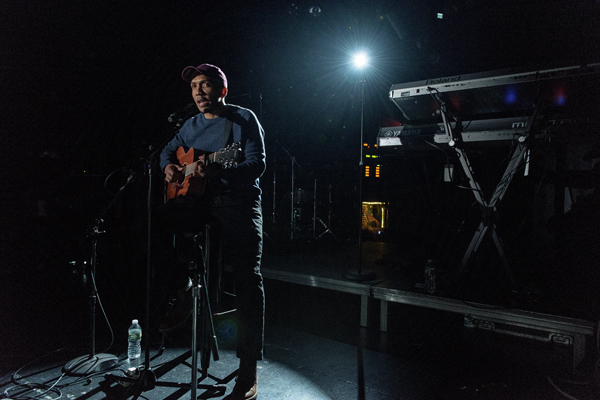 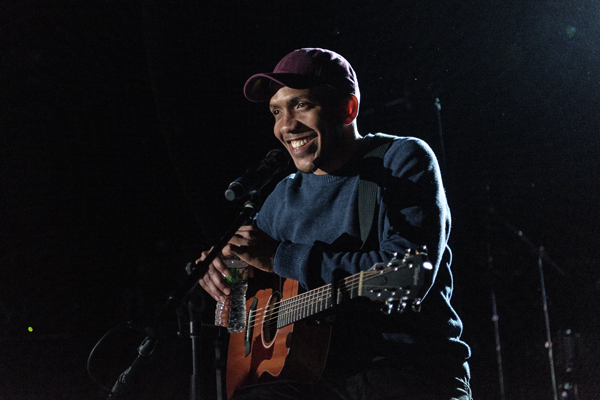 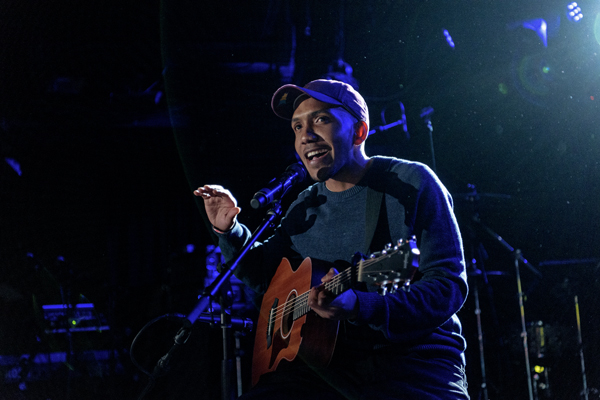 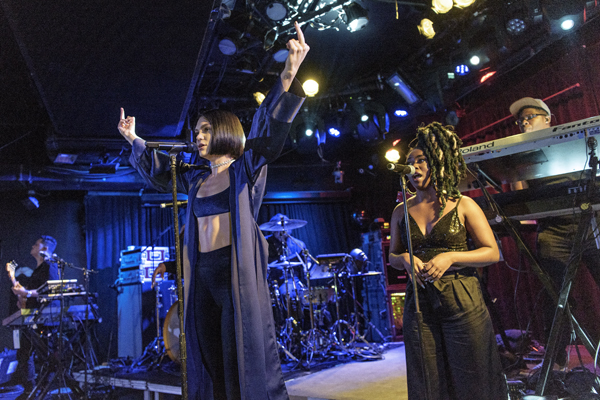 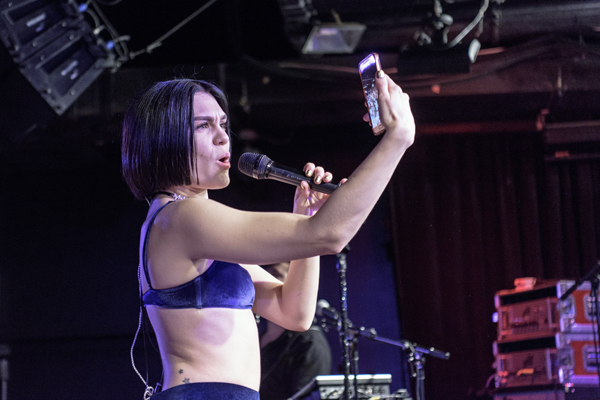 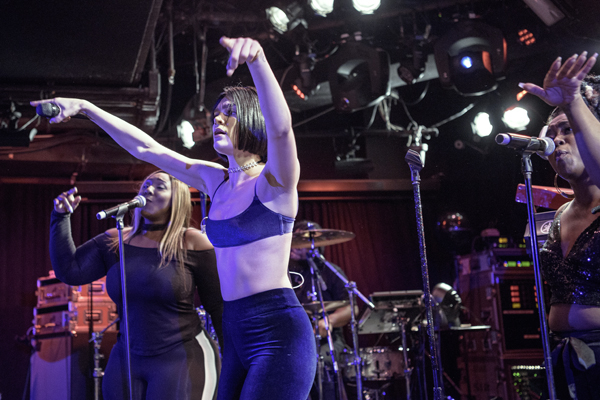 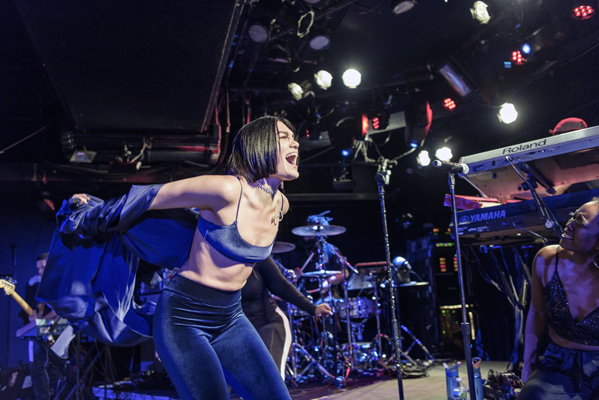 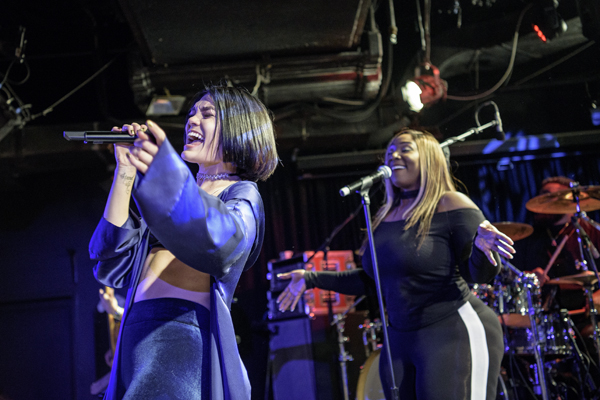 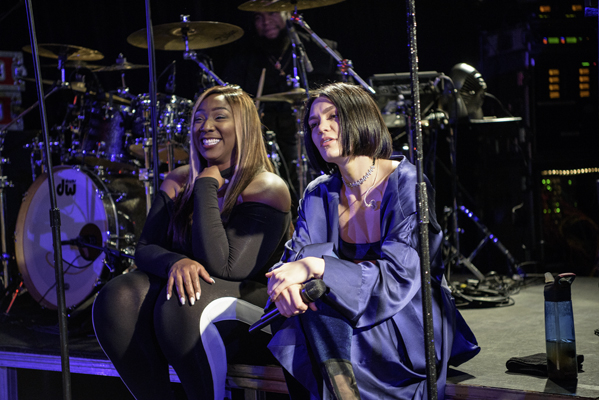 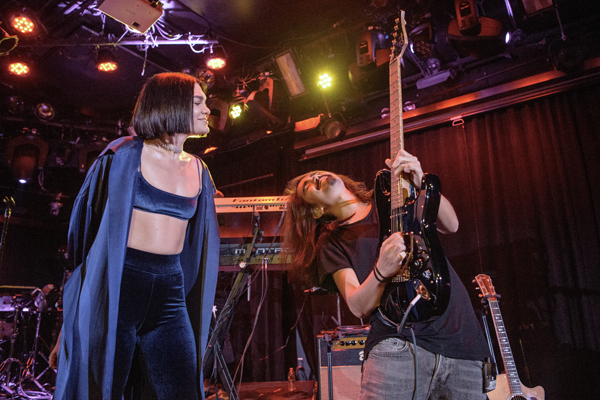 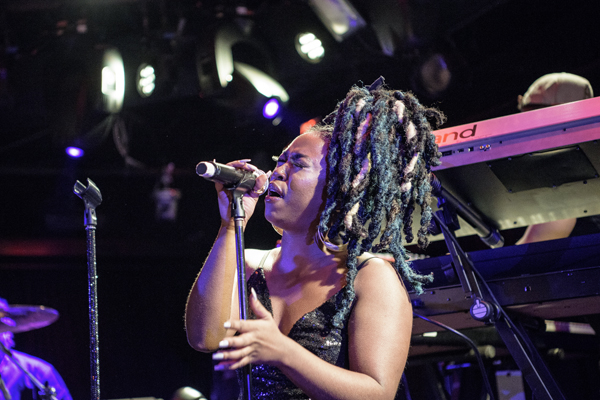 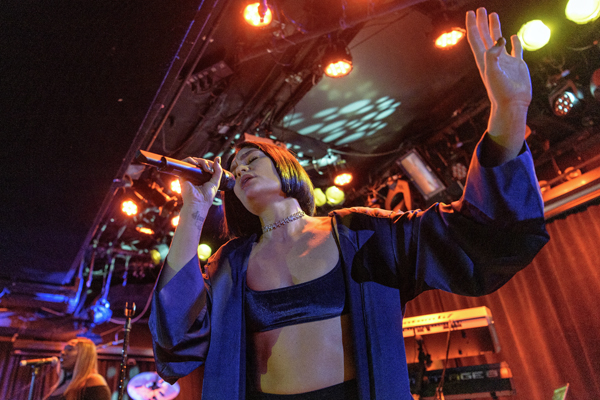 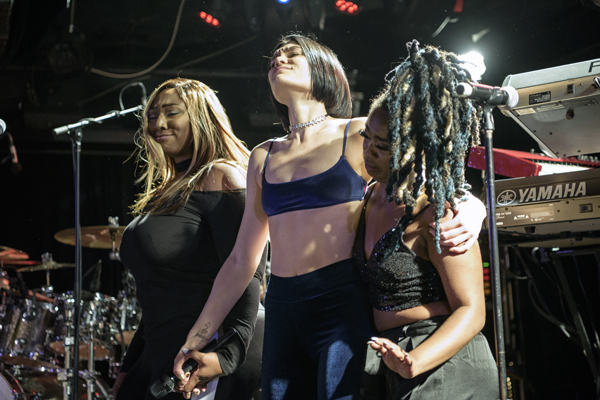 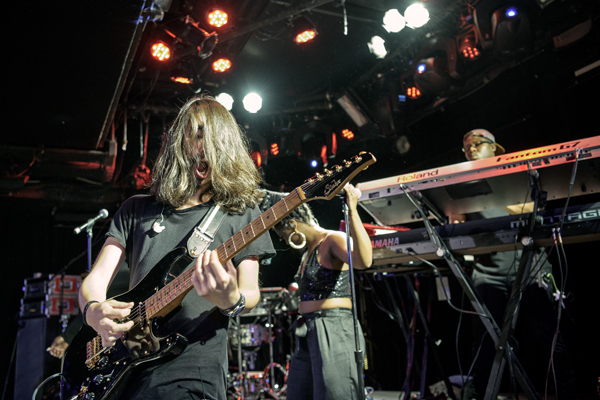 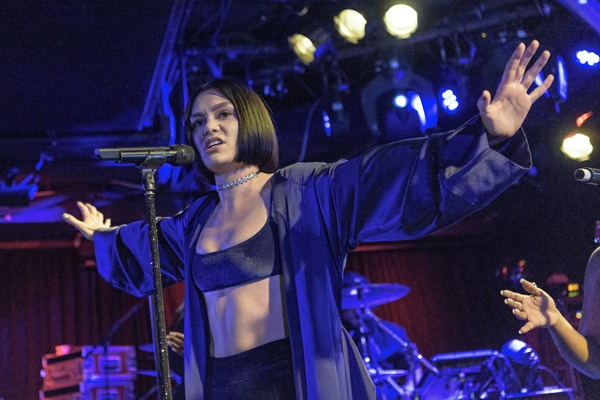 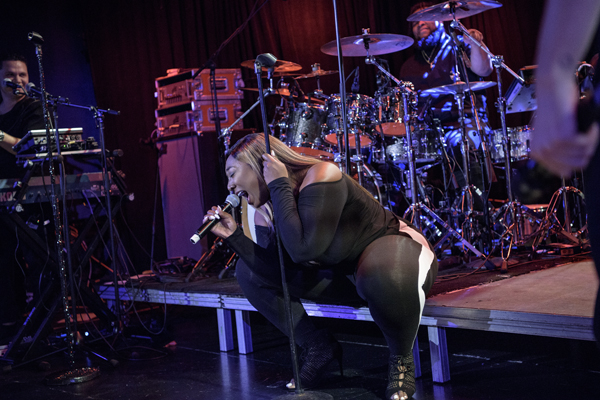 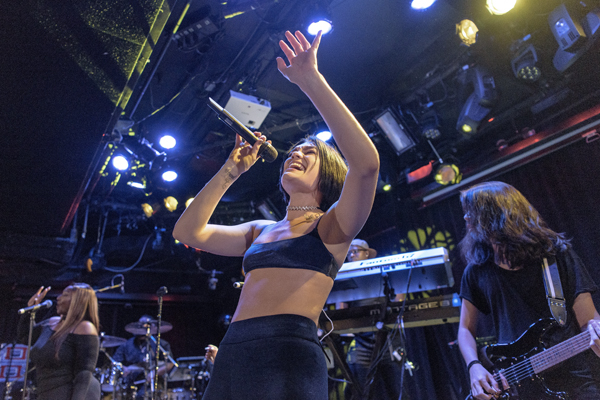 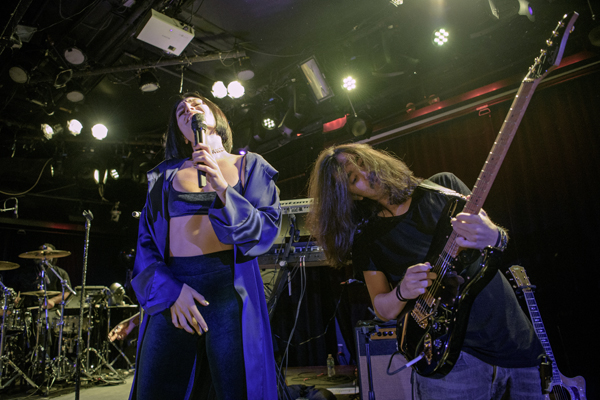 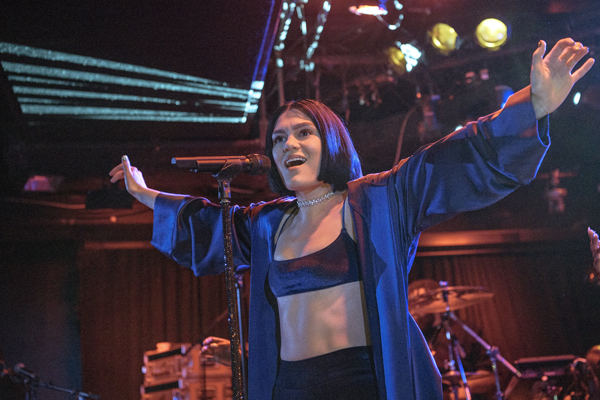 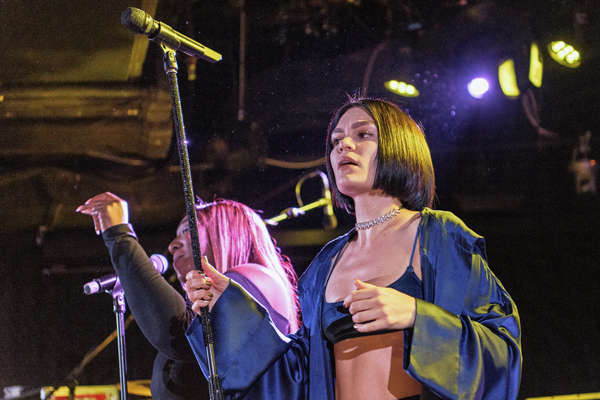 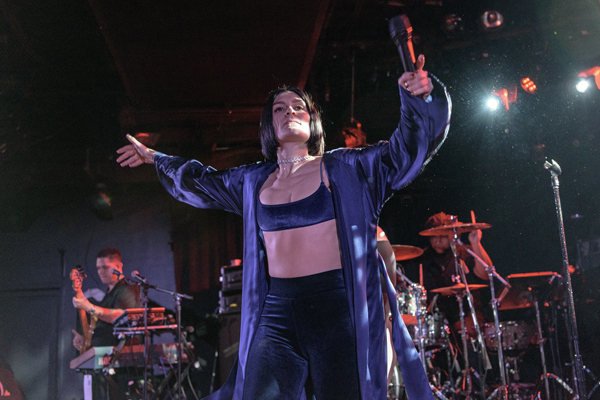 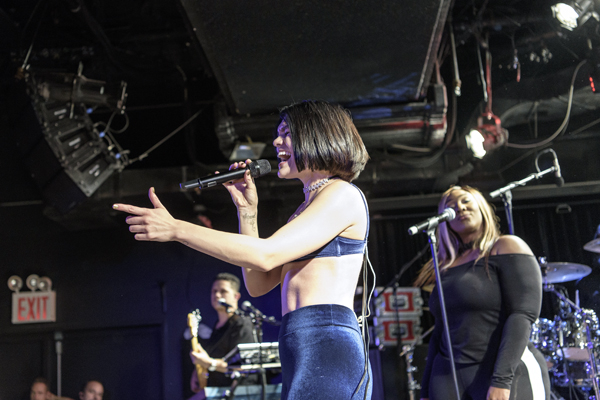