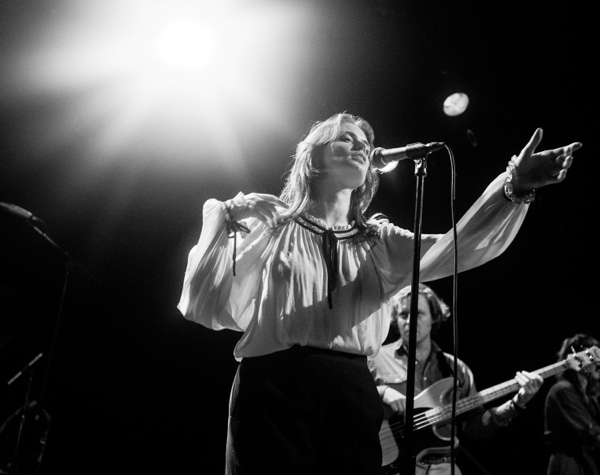 It’s been great to watch Montreal indie rockers TOPS evolve over years, slowly but surely getting better with every release and finding a way to grow their fanbase further. Their new album Sugar at the Gate (released via Arbutus Records) shows even more maturity for the band.

Based on their performance at Music Hall of Williamsburg on September 29, the band have connected with many people since the last time we saw them (at Baby’s All Right), as they drew a packed crowd that brought a high energy and helped sing along passionately to tracks like “Way To Be Loved.” After three albums the band have really started to catch on and it’s been great to see. 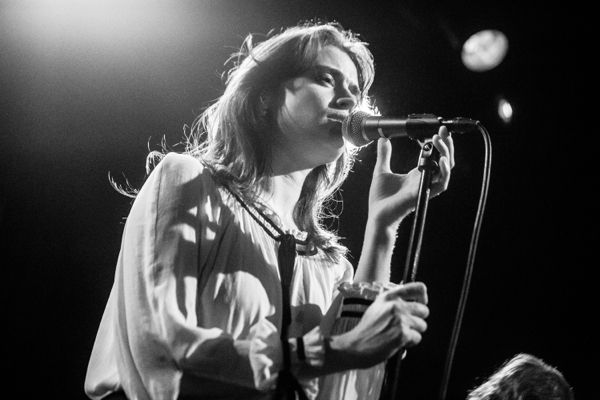 Find photos from all three performances posted below, along with the setlist. 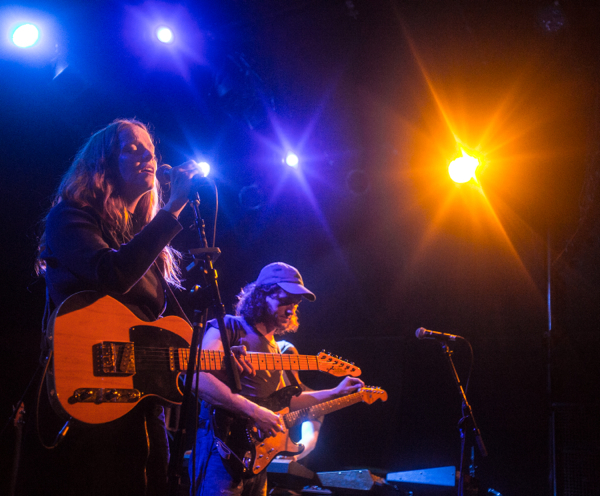 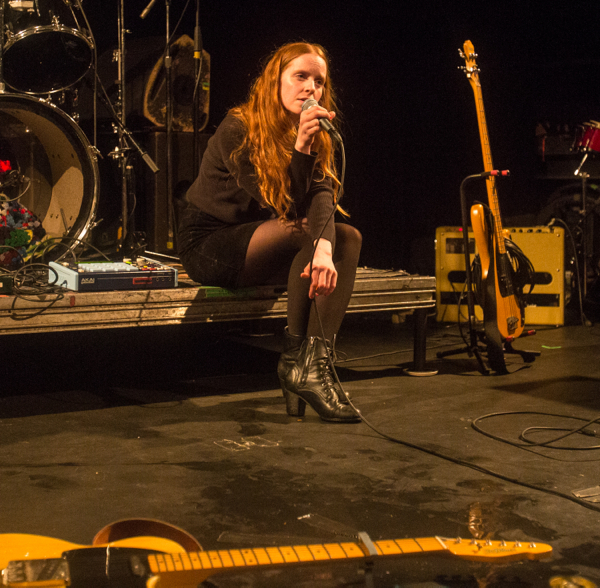 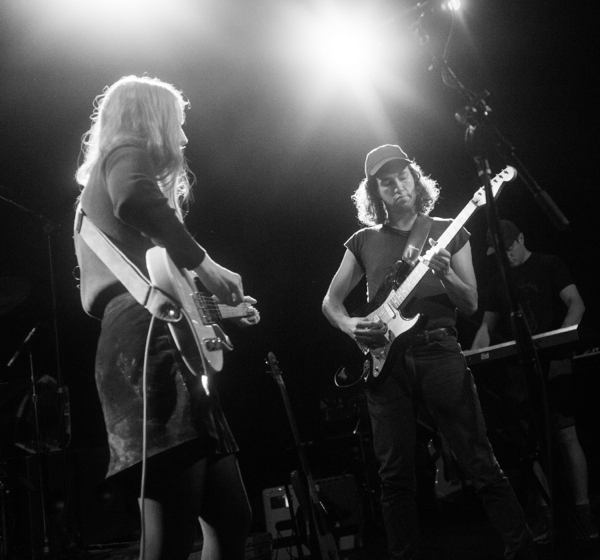 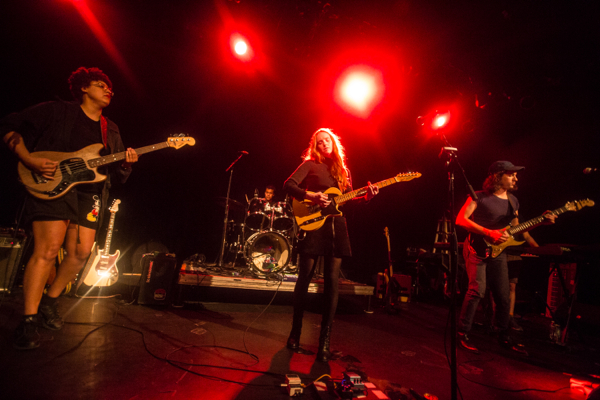 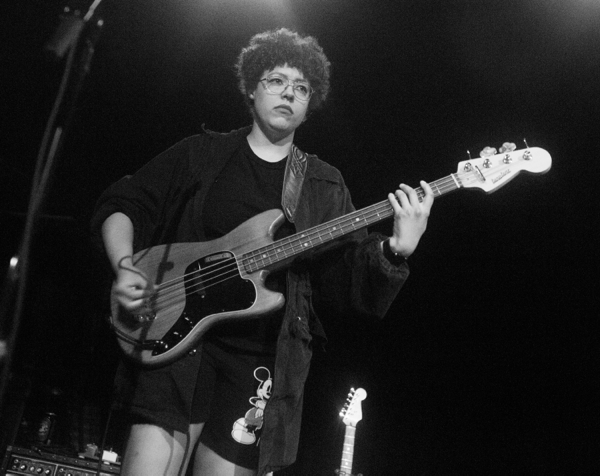 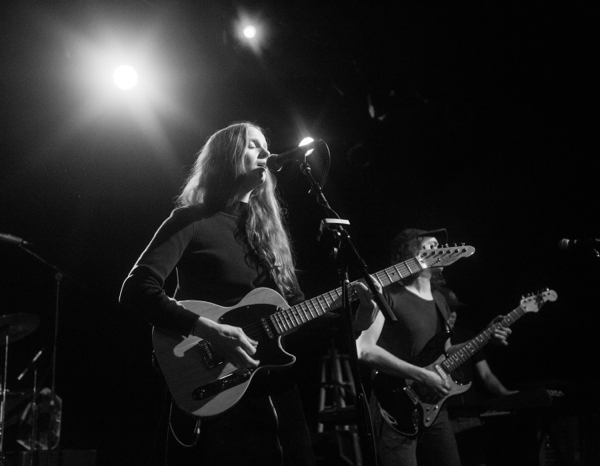 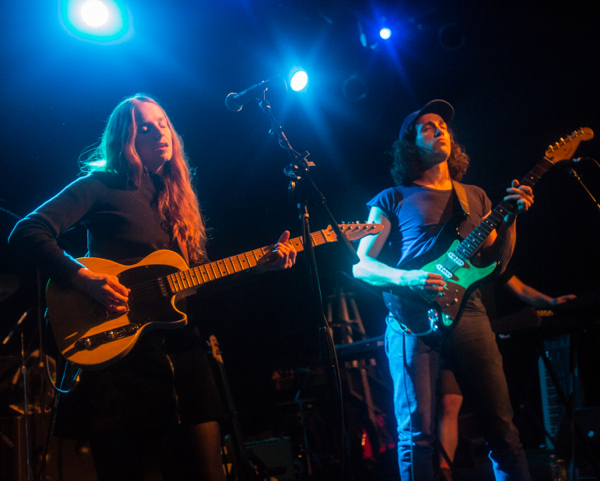 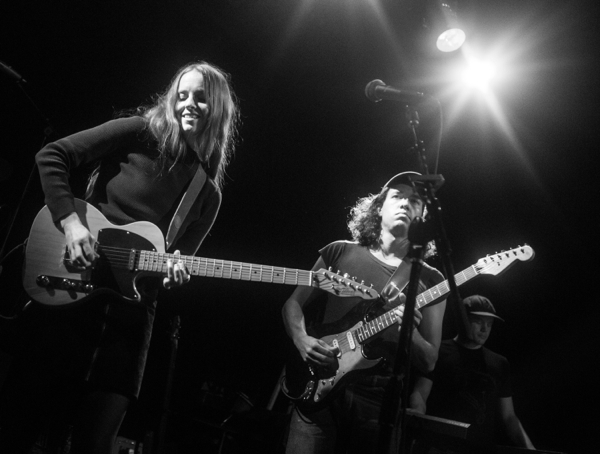 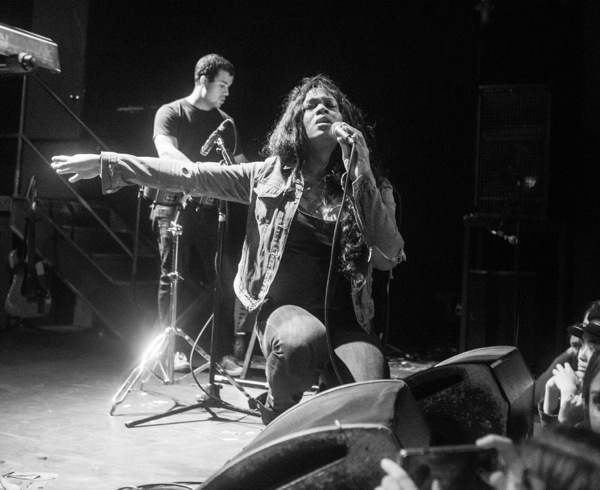 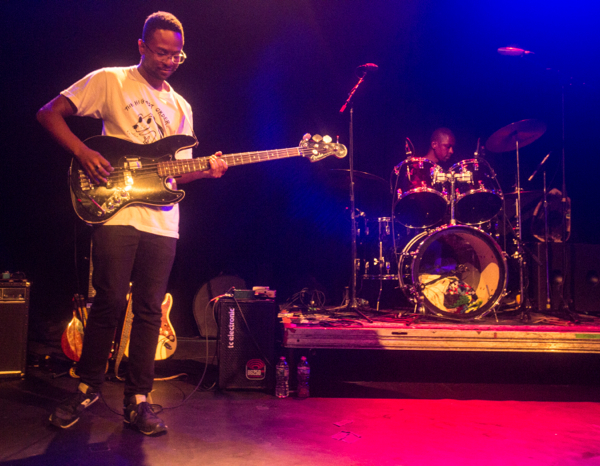 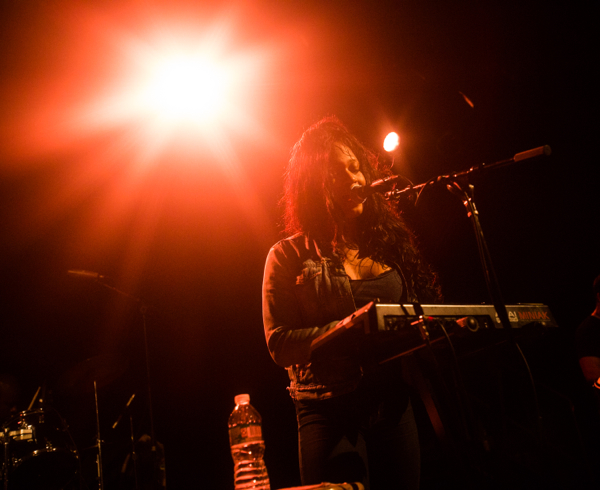 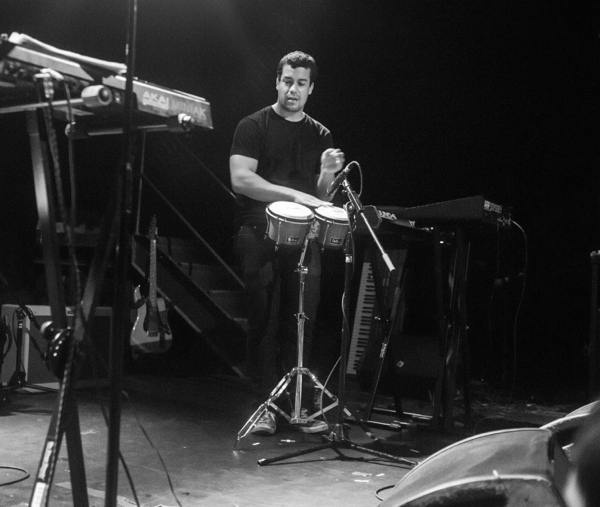 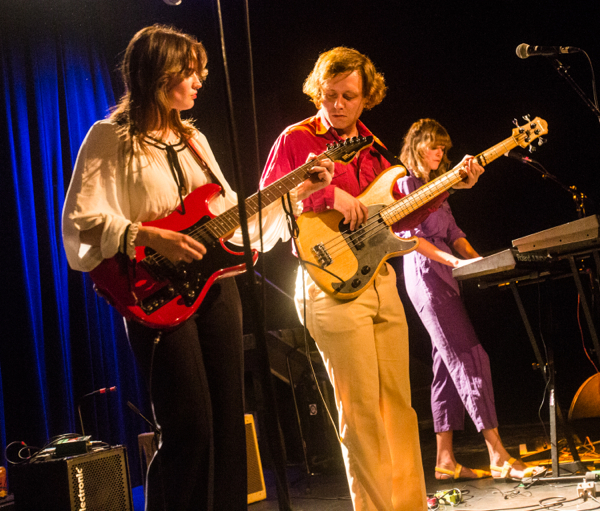 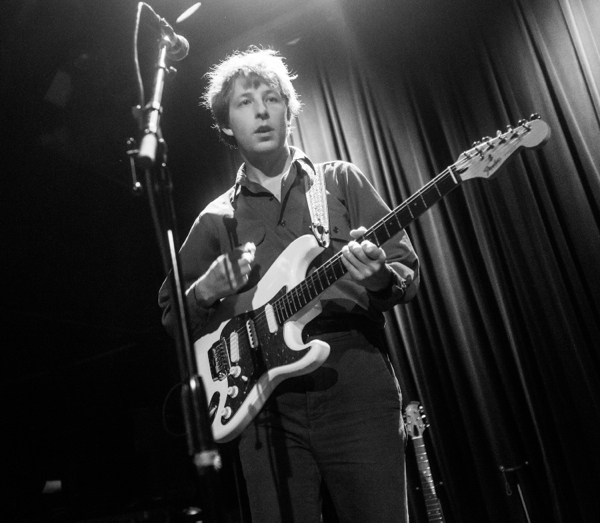 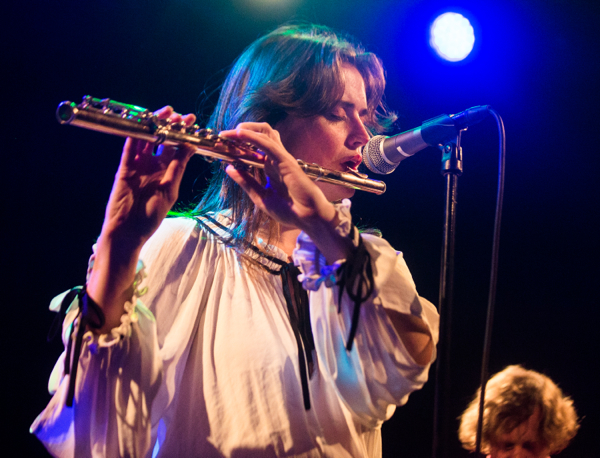 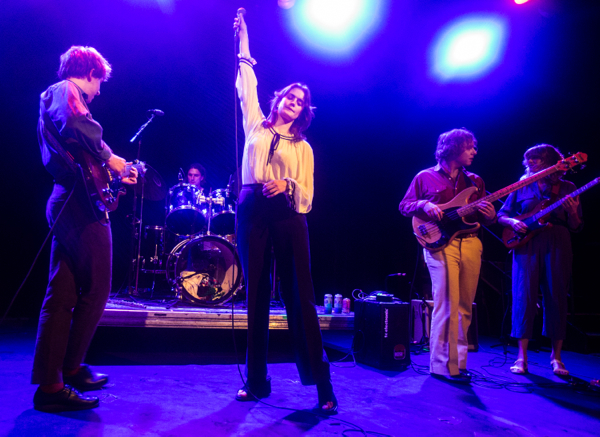 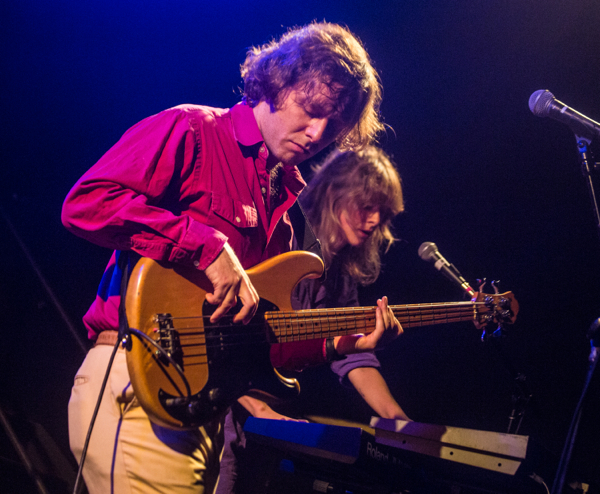 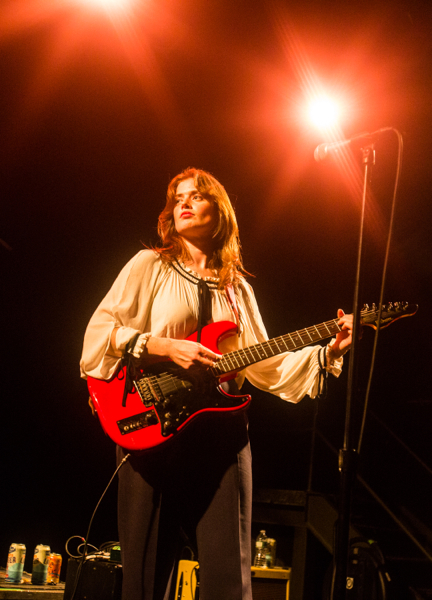 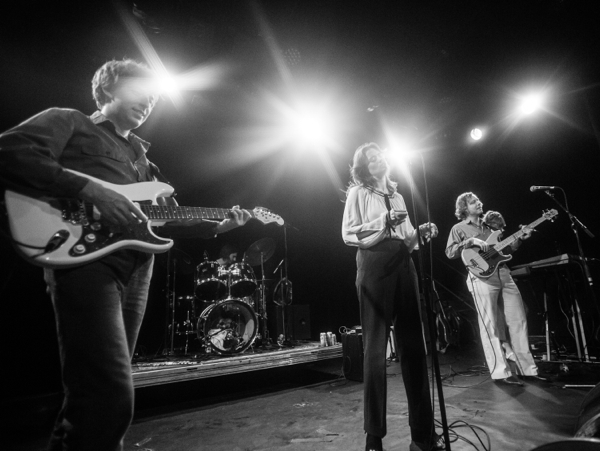 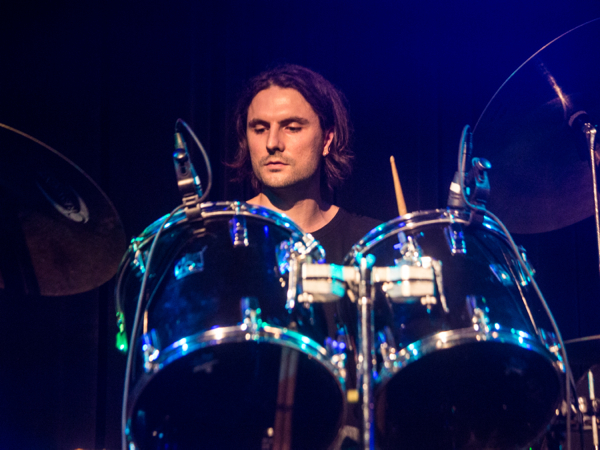 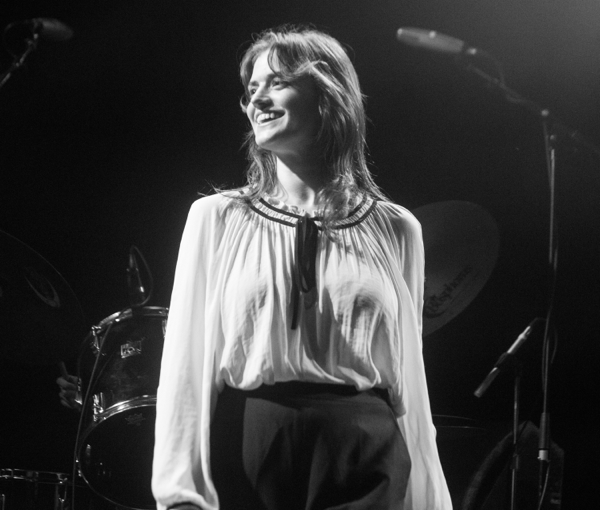 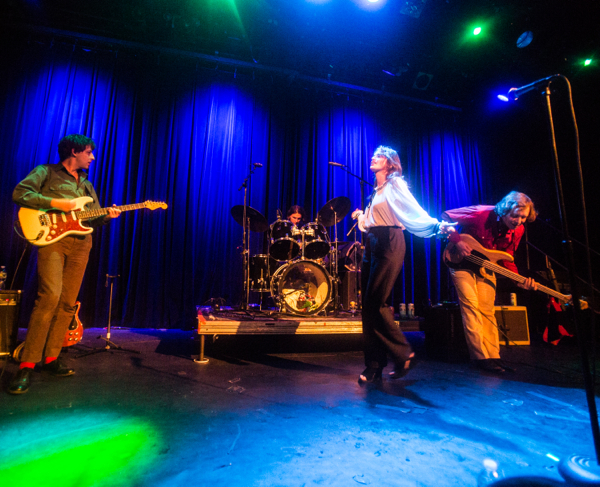 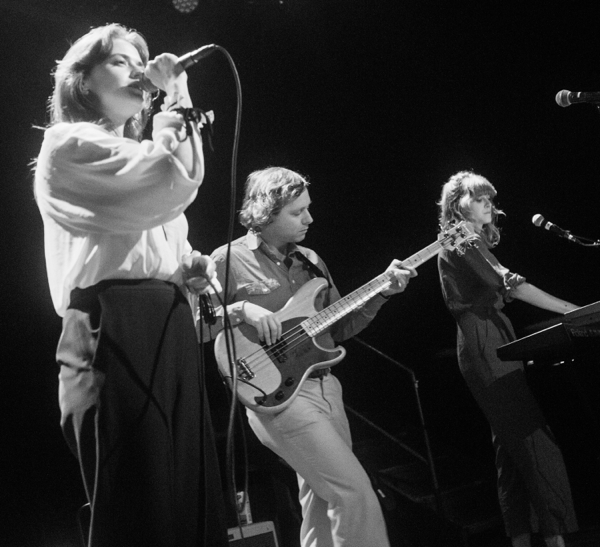 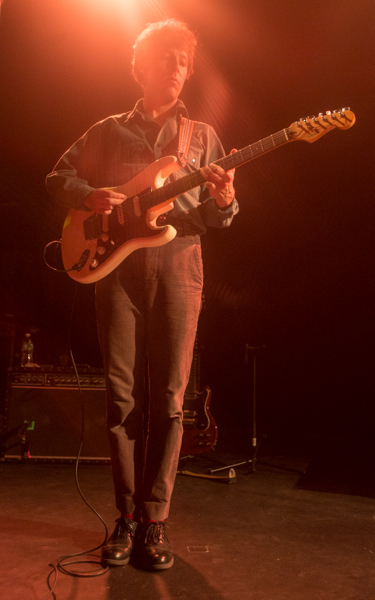 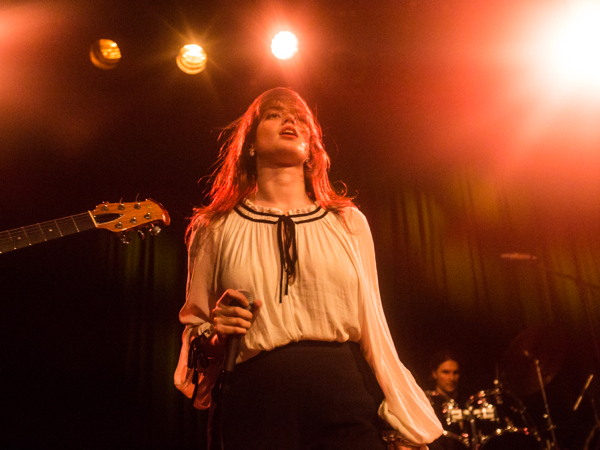 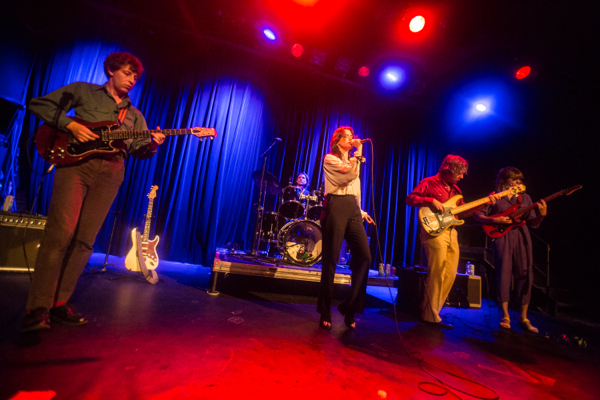