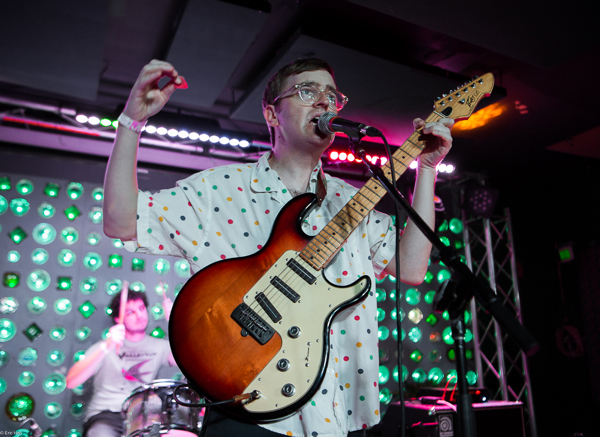 All photos by Eric Han

Los Angeles’ Dent May returned to New York for a performance at Brooklyn’s Baby’s All Right. The show came in support of May’s new album Across the Multiverse, which was released this summer via Carpark Records.

Our photographer Eric Han captured photos from his performance, find them posted in the gallery below. 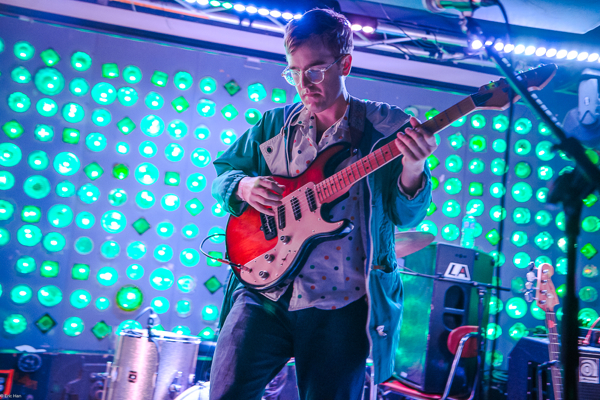 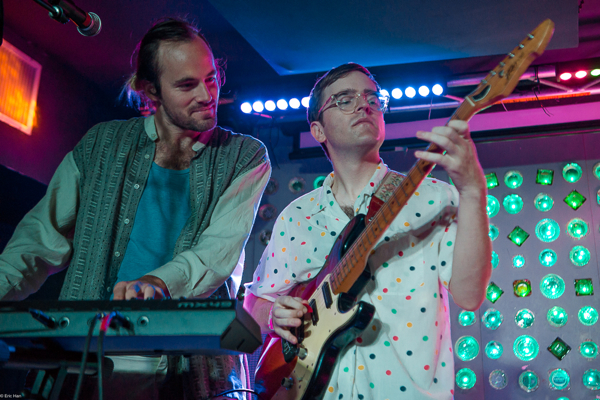 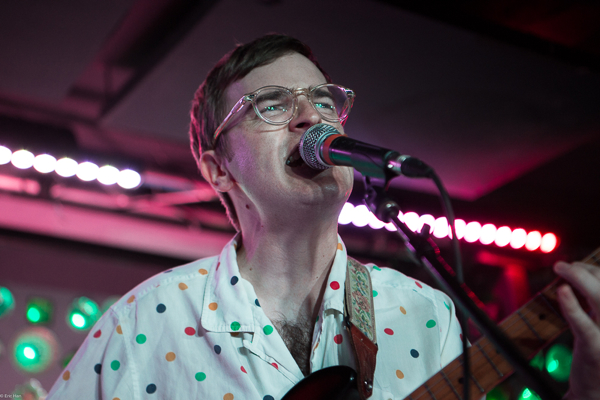 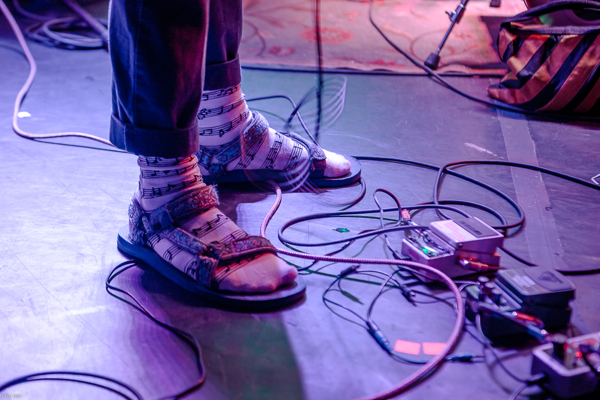 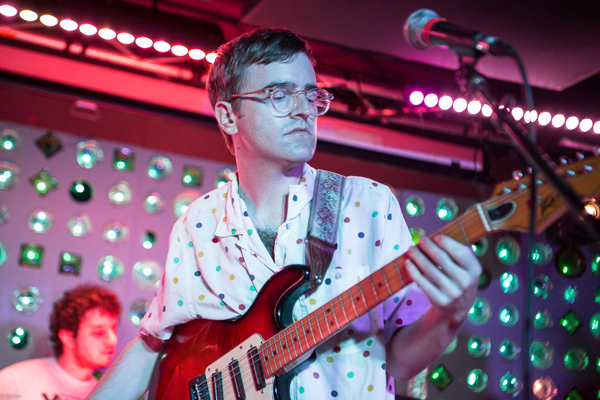 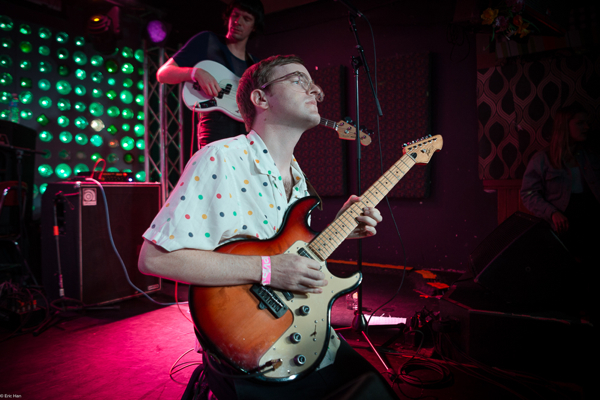 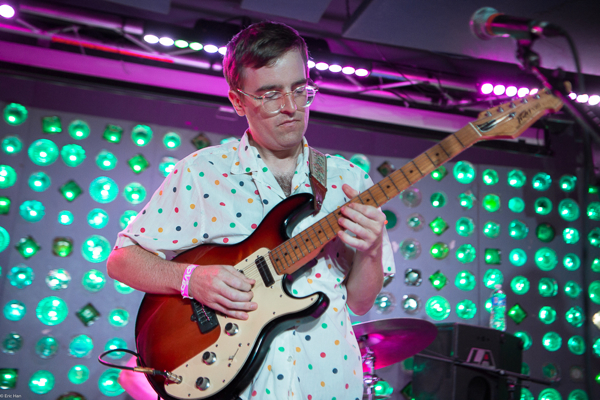 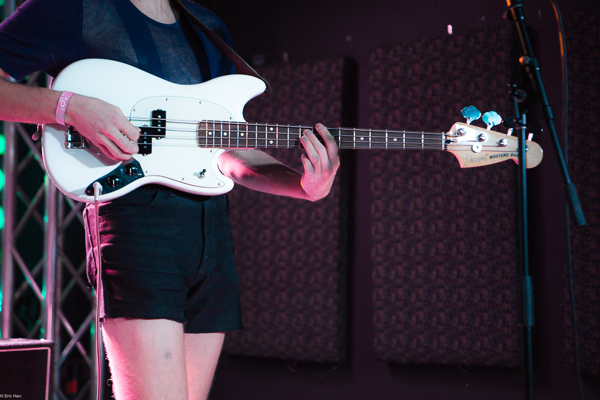 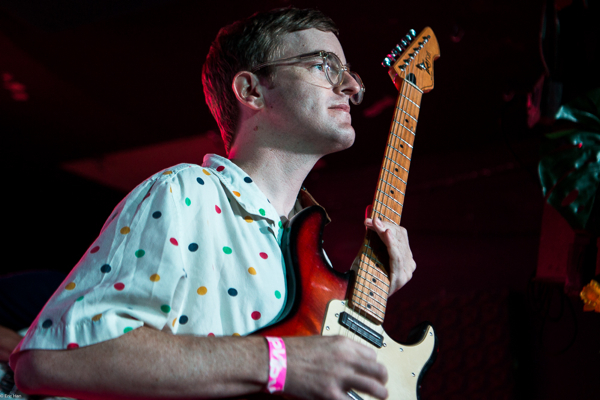 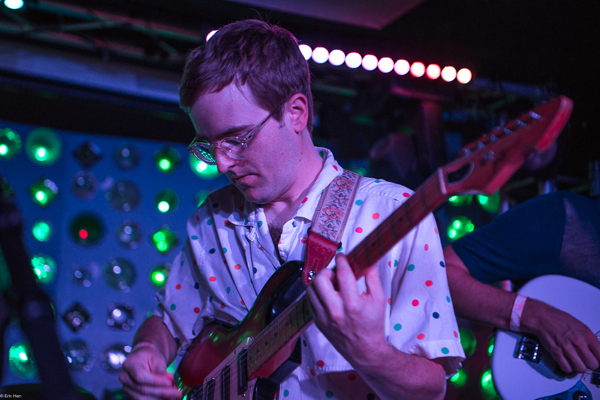 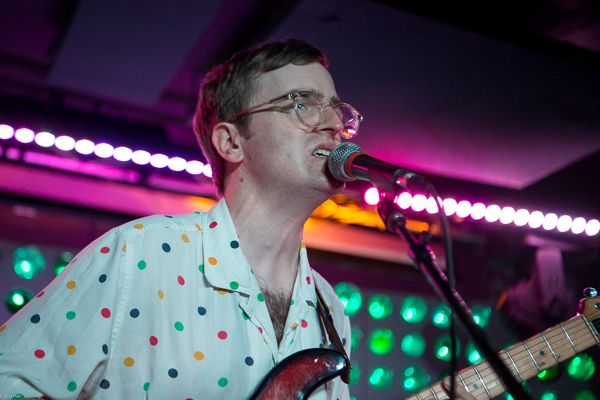 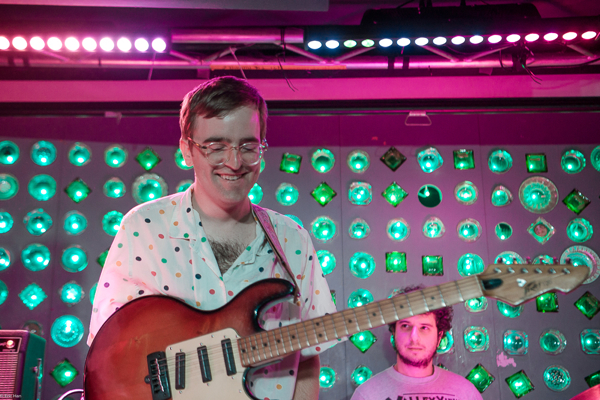 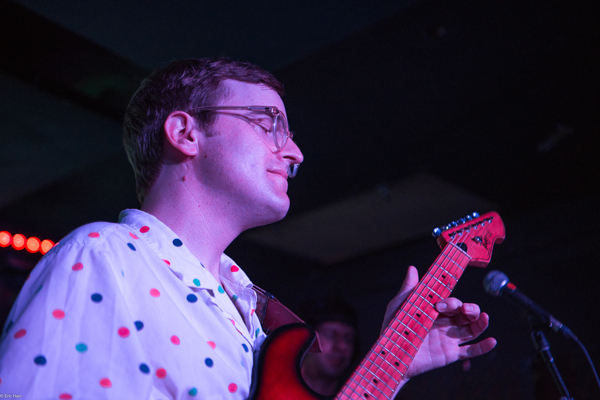 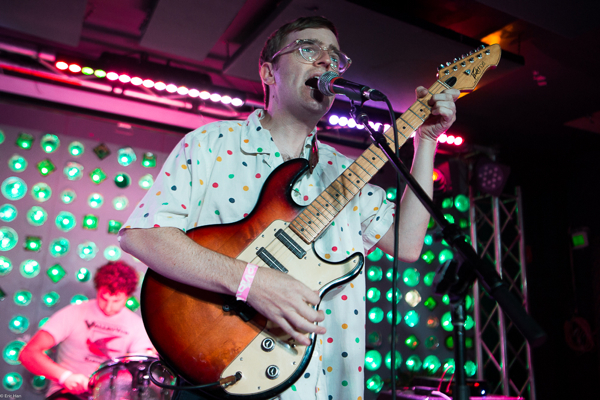