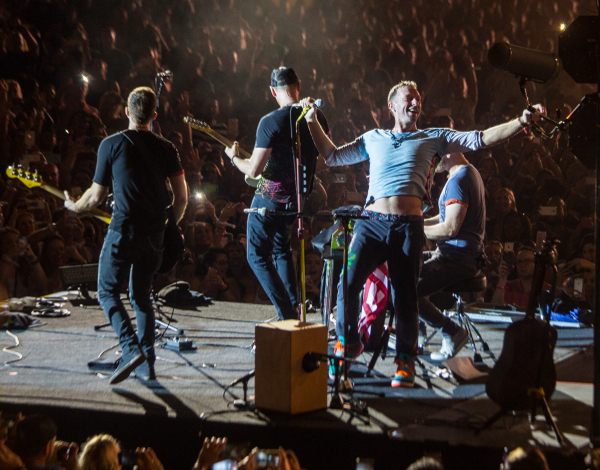 Coldplay may have released their most recent album A Head Full Of Dreams back in 2015, but they’re still in support of the album, world tour and all. On August 1 they headed back to East Rutherford, New Jersey to kick off the U.S. leg of their tour at MetLife Stadium (where they played just one year ago).

I got to attend this show thanks to the kind folks at Verizon and Samsung who hooked us up with some great tickets in the Verizon Suite and gave us one of their Samsung Galaxy S8+’s to test out during the show. Thanks to both of them for this great experience and for allowing me to experience their great piece of technology during the show. 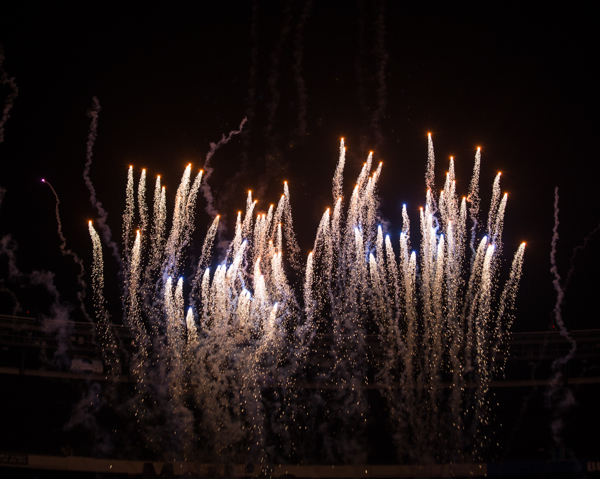 Coldplay more or less delivered a similar set as last time, this time mixing some newer material with older classics, moving around to various stages, including an acoustic C-stage where they turned back the clocks with “In My Place,” and “Don’t Panic,” the latter which drummer Will Champion handled lead vocals. Martin finished off the C-stage set with a cover of Linkin Park’s “Crawling,” which was of course a tribute to the late Chester Bennington.

You go into Coldplay knowing what you’ll get, a big-time stadium show that may see them going through the motions, and you’re going to get some new material that you may or may not enjoy (that Chainsmokers song is unforgivable) but when you get to hear them turn back the clocks with songs like “Yellow” or “Clocks,” you remember why you fell in love with this band in the first place. 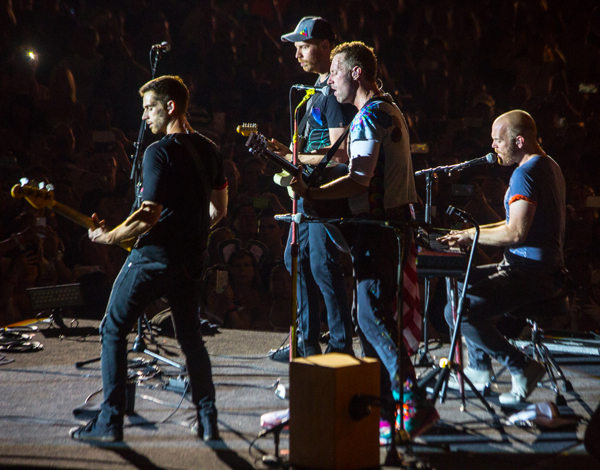 Find the setlist from their performance posted below.