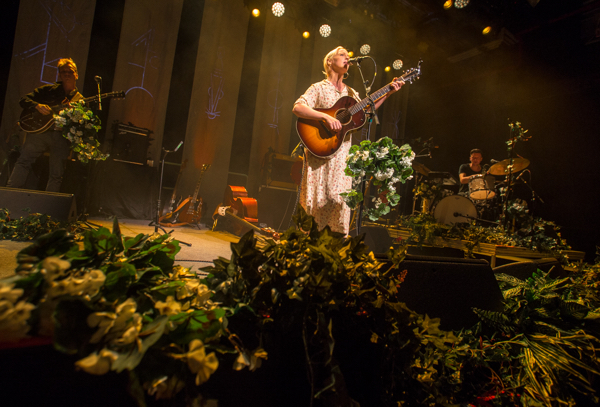 In May she continued her support of the new record with a U.S. tour, which saw her return to us in New York for a performance at Brooklyn Steel (much bigger than when we saw her in March). The 17-song set featured many tracks from the new album, along with a few other older favorites. Marling was all business for most of the show, delivering tight renditions of the stunning folk beauties that are wonderfully arranged for the live setting.

She did have a bit of fun with the set, taking a moment to let her entire band share the mic and share interesting facts or slices of information. This was a fun little way to break up the seriousness of her show, and to let us spend some time with the other members of her band.

Marling’s 17-song set was a true delight from start to finish, and although there was no encore, I appreciated the fact she told the crowd outright that there wouldn’t be one, as they didn’t do them. That, I can most certainly respect.

Find the setlist posted below, along with some more photos from her performance. 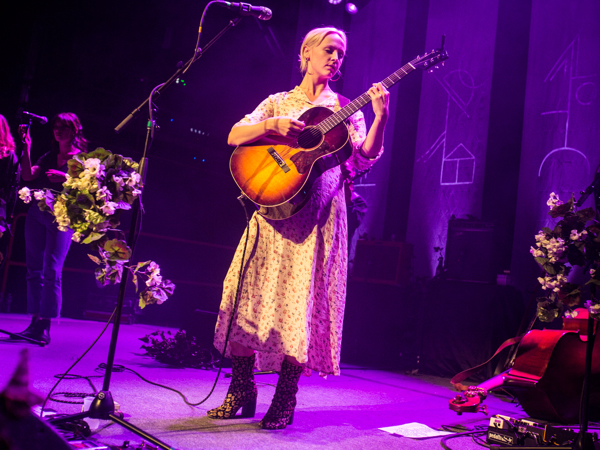 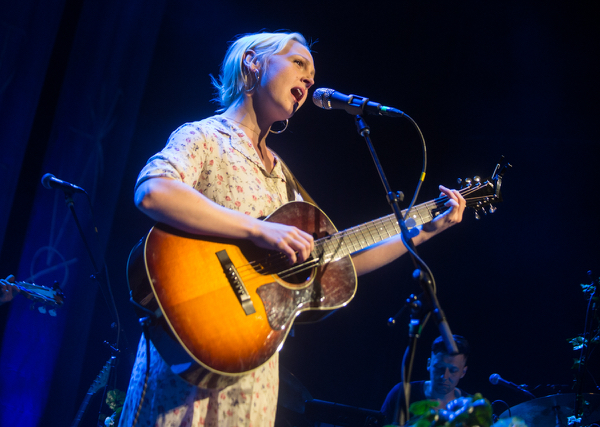 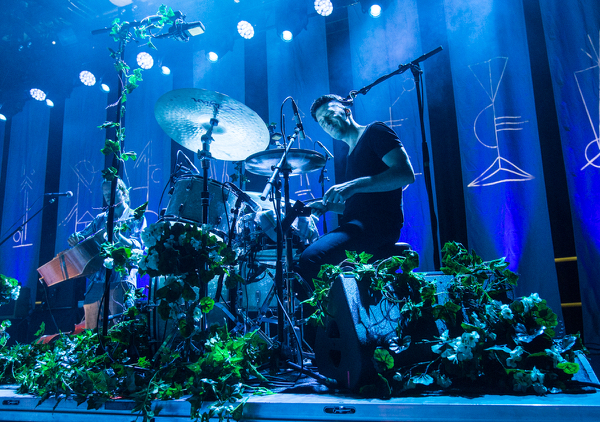 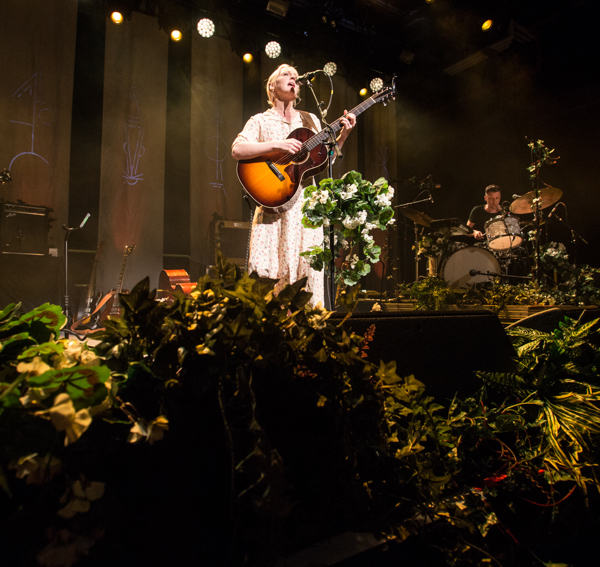 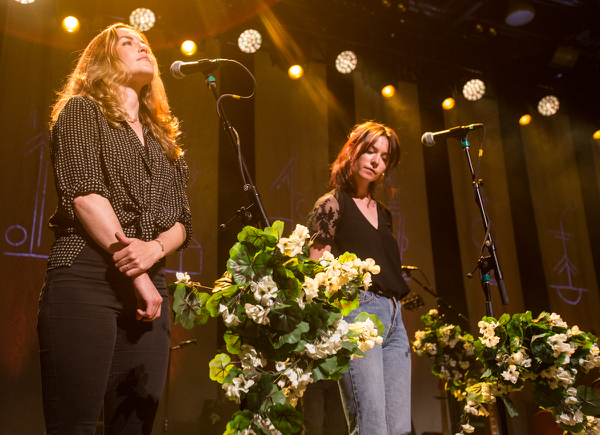 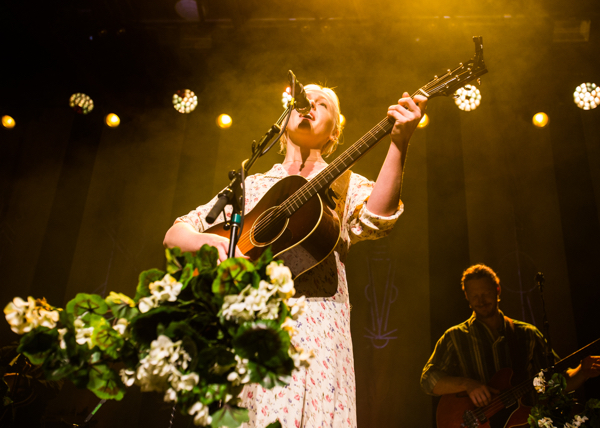 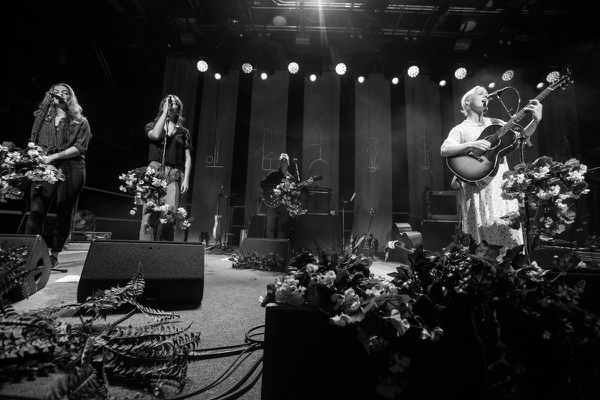 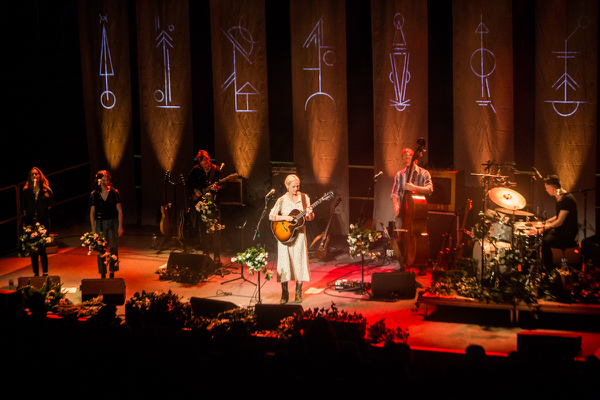 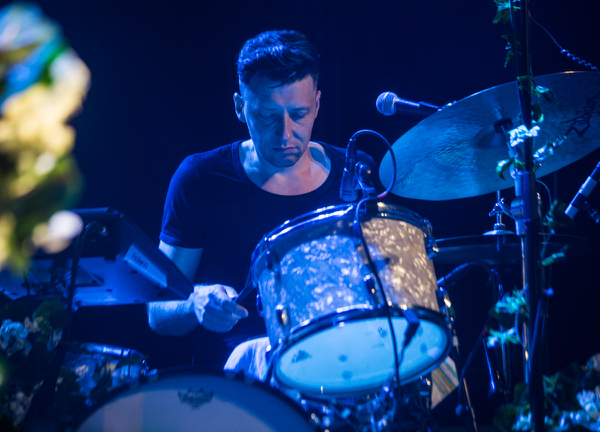 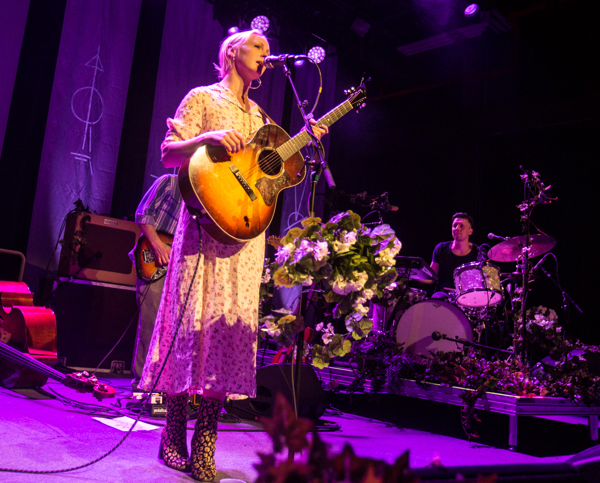 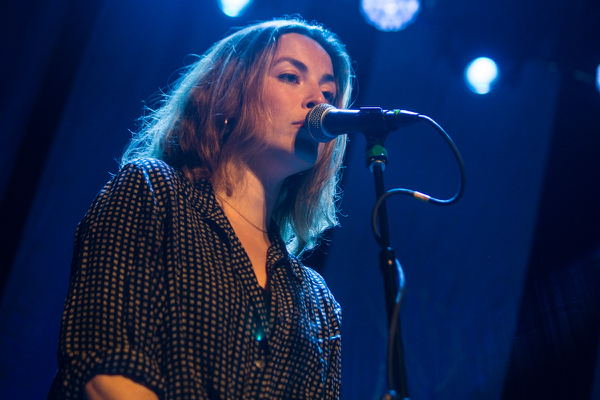 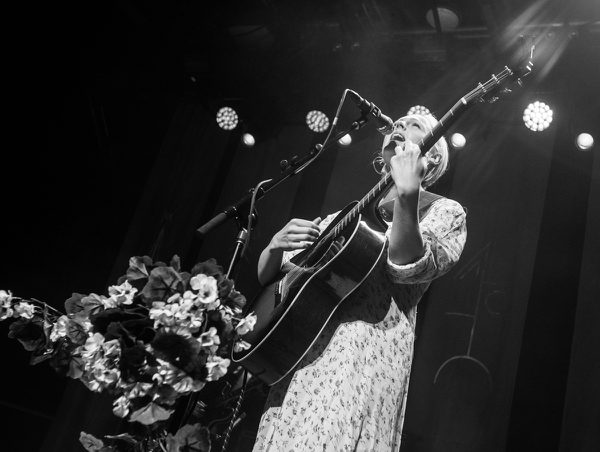 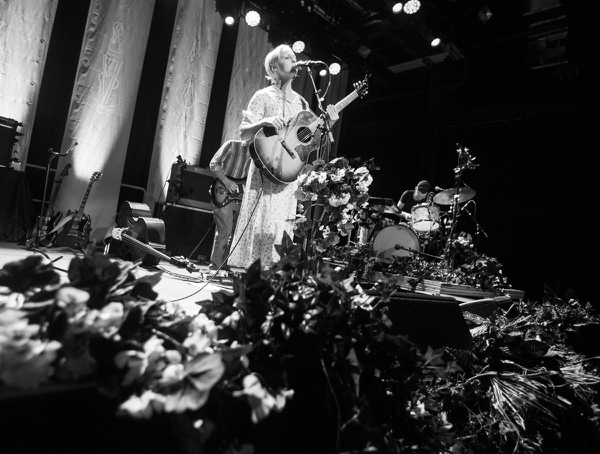 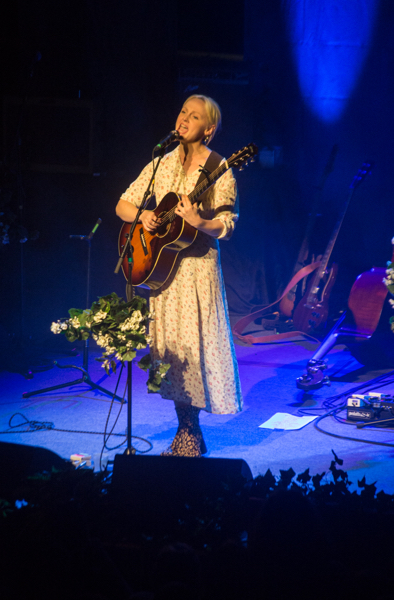 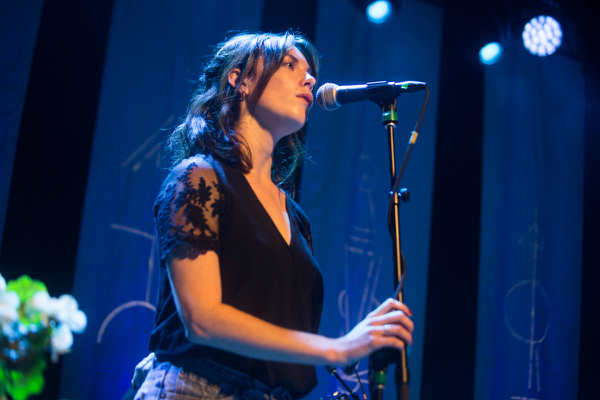 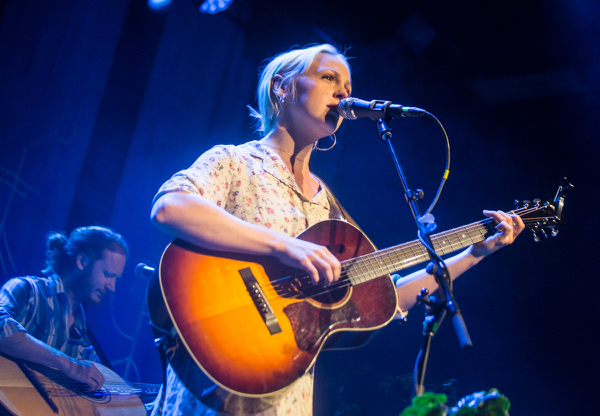 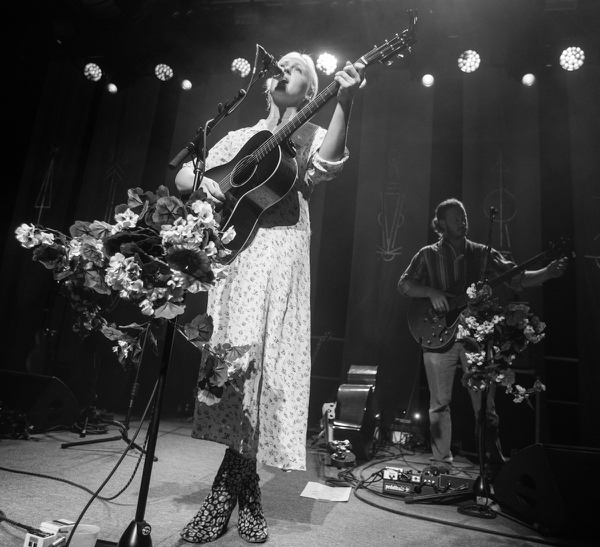 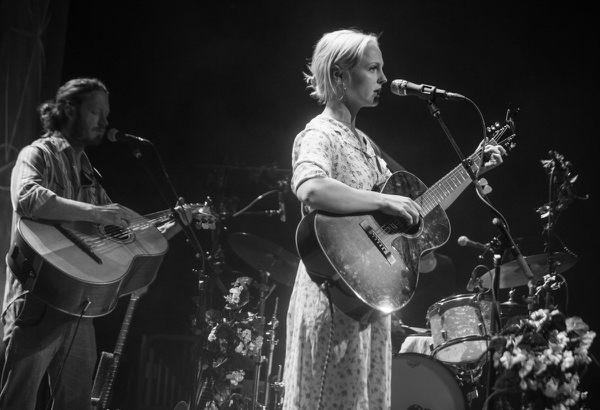