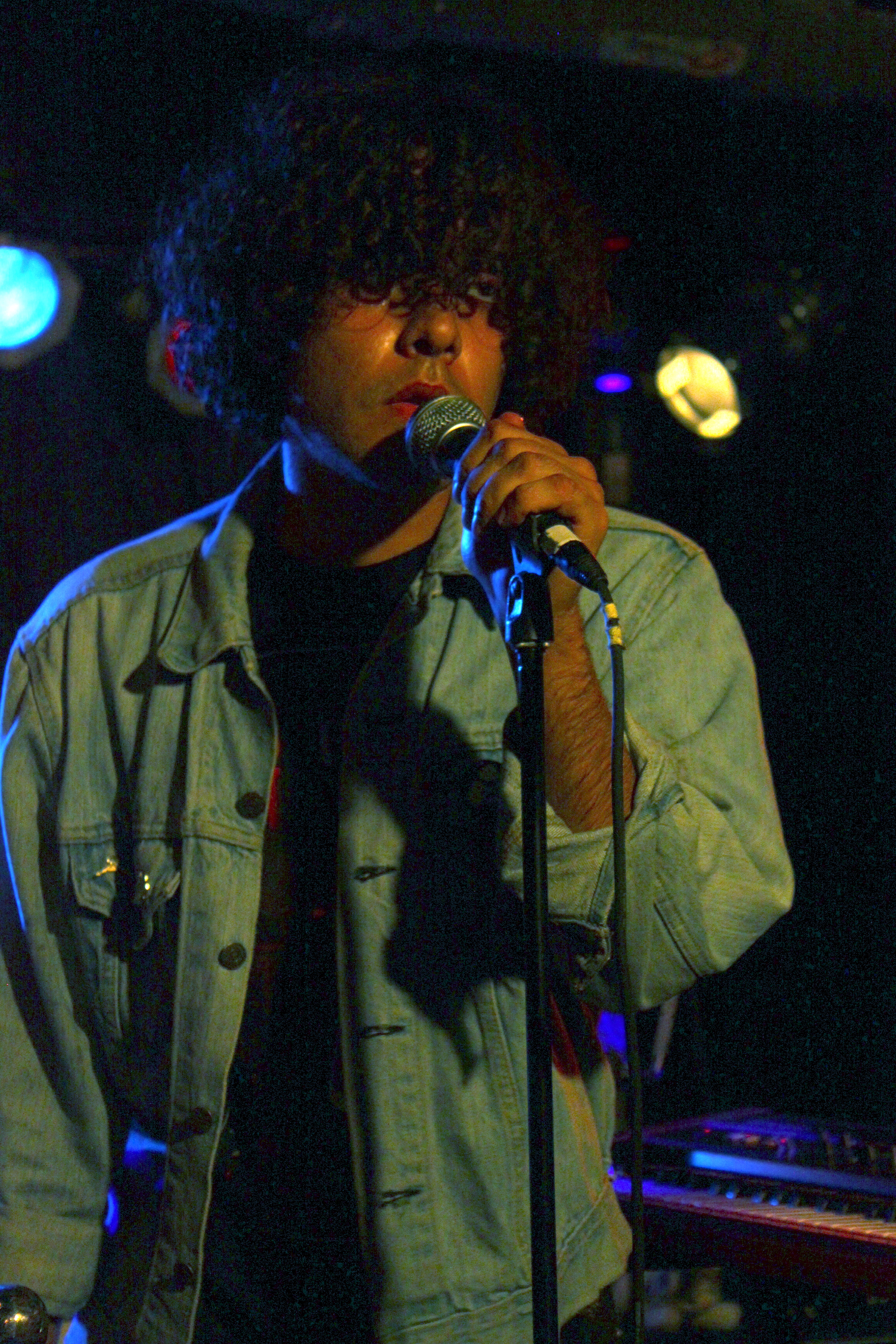 After her introduction in the less than stellar Batman vs Superman: Dawn of Justice, Wonder Woman has been given her own stand-alone origin film. Will Wonder Woman finally show that the DC Cinematic Universe is heading in the right direction or will it show the same problems that have plagued its predecessors?

Wonder Woman begins with Diana (Gal Gadot) receiving the old photograph of her with a WWI squad that Bruce Wayne found in BvS to frame the story. We then jump back over 100 years to the hidden Amazonian island of Themyscira, an island of warriors sworn to protect mankind from the evils of Ares, the God of War, if he ever returns. Diana’s mother, Queen Hippolyta (Connie Nielsen), refuses to allow her to train with the other Amazons saying that mankind is not worth fighting for. However, like most children, Diana disobeys her mother and trains in secret with her aunt, General Antiope (Robin Wright). After being found out, Antiope is ordered by Hippolyta to train Diana under the condition that her training is harder than that of any other Amazonian.

One montage later, a now adult Diana puts her strength on display by besting multiple Amazons, including General Antiope, in a heated training session. While pondering her newfound power, she witnesses an airplane make it through the barrier that surrounds Themyscira and crash into the water. She rescues the pilot, Steve Trevor (Chris Pine), by bringing him to the island. Unbeknownst to her, Steve was being tailed by German soldiers, who begin to attack the island. After a brief but costly skirmish, the Amazons defeat the Germans and Steve is questioned. He reveals the horrors of the raging World War and how two German conspirators, General Ludendorff (Danny Huston) and Dr. Poison (Elena Anaya), seek to eradicate much of Europe using a newly developed poison gas. Thinking that this war is the work of Ares, Diana leaves Themyscira to fulfill her life’s ambition of destroying Ares and bringing peace to mankind.

I can happily say that Wonder Woman is a good movie. The action is great and fast paced. There was a nice tonal balance between natural humor Diana’s ancient to modern transition creates and the overarching darkness of World War I. Most of the cast portrayed their characters very well. Gal Gadot continues to own the role of Wonder Woman, albeit a younger and more free-spirited version than the one seen in BvS. Chris Pine shows his trademark charisma and humor as Steve Trevor. There is an infectious on-screen chemistry between Gadot and Pine, making each character interaction feel genuine. The settings for Wonder Woman are also impressive. Themyscira and the various WWI European locales look life-like and, in some cases, awe-inspiring. Finally, I also thought the choice of telling the story of how a photograph came to be was pretty unique … at least for a superhero film.

However, there are a few things holding Wonder Woman back from being a great movie. First, there are many scenes where the CGI is just atrocious. A notable example of this can be seen throughout the German skirmish on Themyscira. Many of the intricate moves done by the Amazonian warriors are obviously CGI, but the models look like they came out of a video game rather than a Hollywood studio. It feels cheap and is easily noticeable. Second, the film’s antagonist, Ares, suffers from superhero movie villain-itis, meaning that he is not fully fleshed out. He has simple motivations and is not that compelling of a character; his helm and legend are more impressive than he actually is. At times, Ares struck me as an Emperor Palpatine clone rather than a fearsome God of War. Finally, the film seemed to drag on during the third act, something that could have been remedied by shortening the film a little bit.

Wonder Woman manages to inject a little bit of life into the sluggish DC Cinematic Universe. It has action, humor and a few great characters. However, for all it does well, Wonder Woman still has a few concerning problems. Ever-present CGI issues, a lackluster villain, and being a little bit too long prevent it from being a great film. Wonder Woman has given me cautious optimism for the upcoming Justice League movie and hopefully, the positives from this film will spread to the rest of the films in the DC Cinematic Universe.