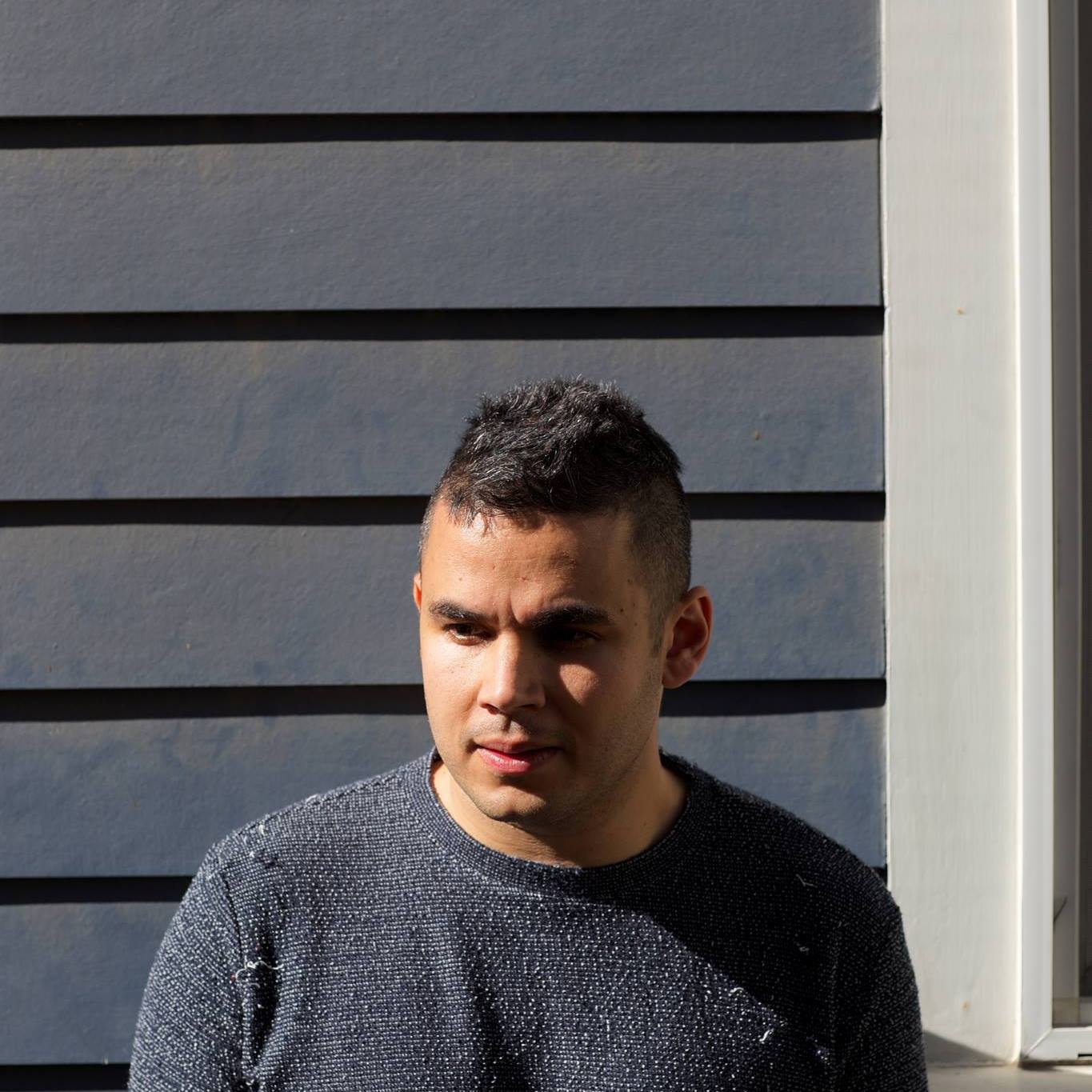 Rostam has been plenty busy of late, keeping busy producing for others, releasing one of the best albums of 2016 with Hamilton Leithauser with I Had a Dream That You Were Mine, and sharing his own solo material (which we saw him play last year during Northside Festival).

Next week will see Rostam play The Bowery Ballroom, his first headlining show in New York City since Northside. You can expect to hear many new songs from his debut record, which we can hopefully expect sometime this year. Opening the show will be Rostam’s frequent collaborator Deradoorian, rounding out a real solid bill.

Tickets for the show are still currently available, but don’t wait too long on them.