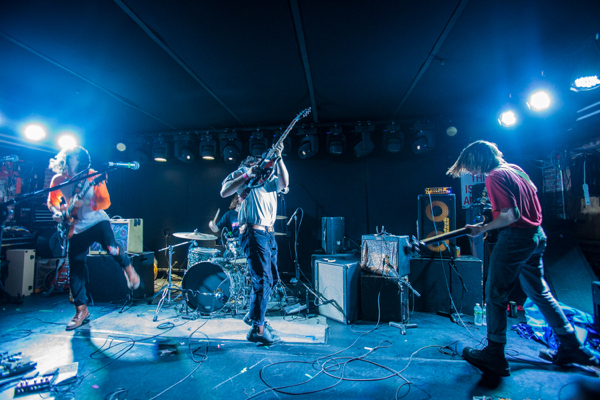 Young Philadelphia rockers The Districts may have released their debut album A Flourish and a Spoil (via Fat Possum) in 2015, but they still got plenty of surprises left in store for us. They’re already hard at work on the follow-up to their debut offering, and embarked on a mini tour in late November to get back to playing live and test out some new songs. They brought their tour to New York on November 30 for a performance at Mercury Lounge.

If you’ve ever seen The Districts play, you know just how massive and energetic that their songs are able to build up to. So it was special to see them rock the hell out of the tiny Mercury Lounge. The new songs had that already trademark stamp on frontman Rob Grote, but they also challenge your expectations, and prove that The Districts are only going to expand on their sounds and embark on many new horizons in the future.

They brought along fellow Philadelphia bands Queen Of Jeans and Tangiers to open the show. Find photos of all three bands posted below, along with The Districts’ setlist. 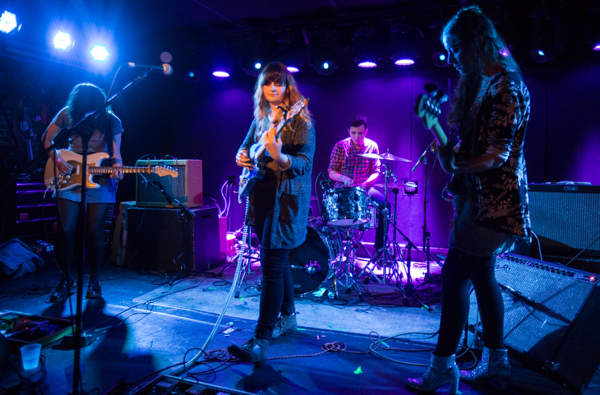 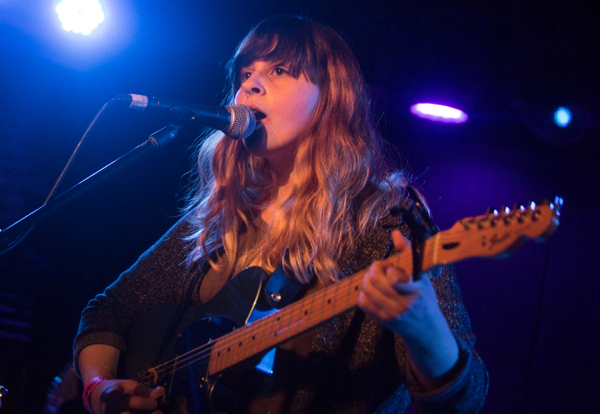 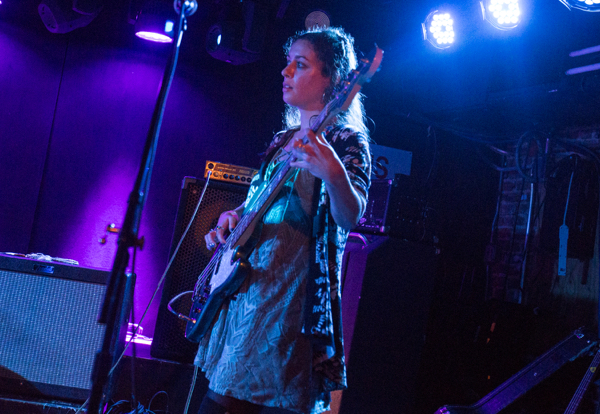 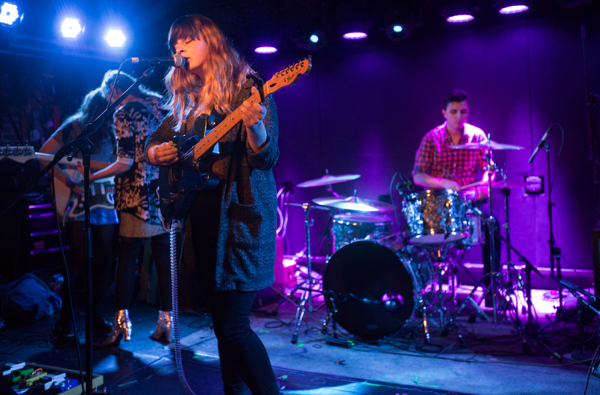 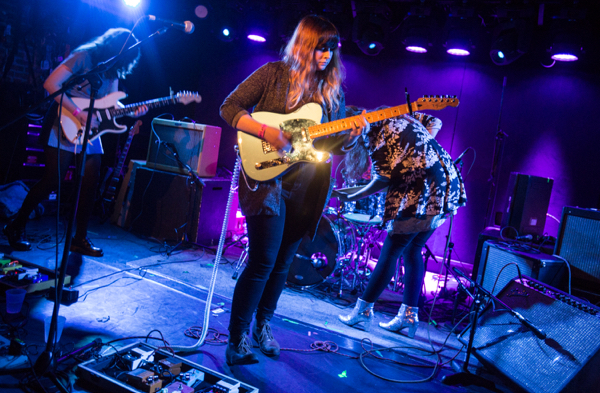 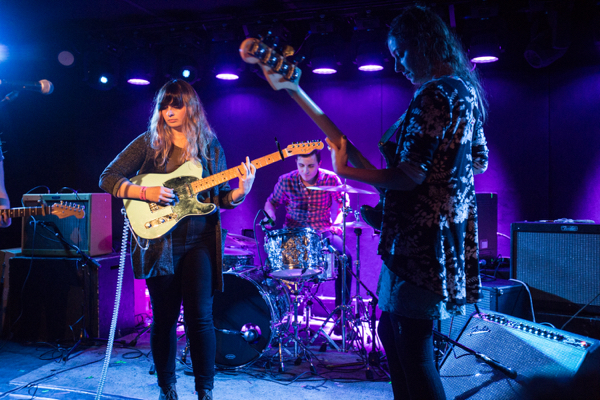 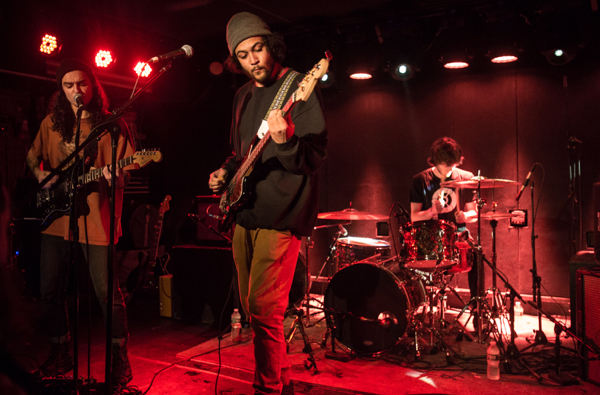 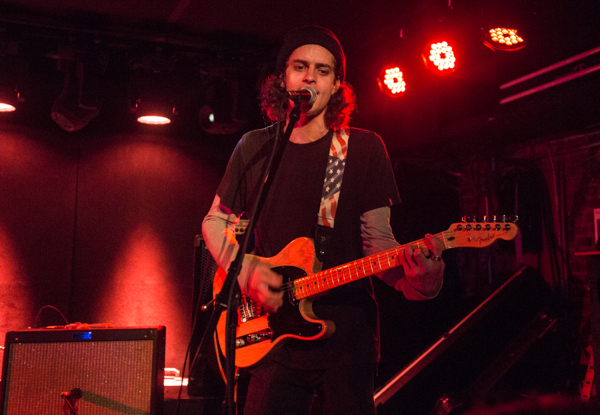 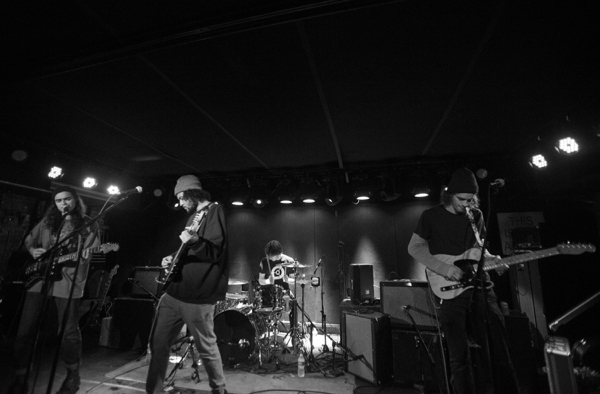 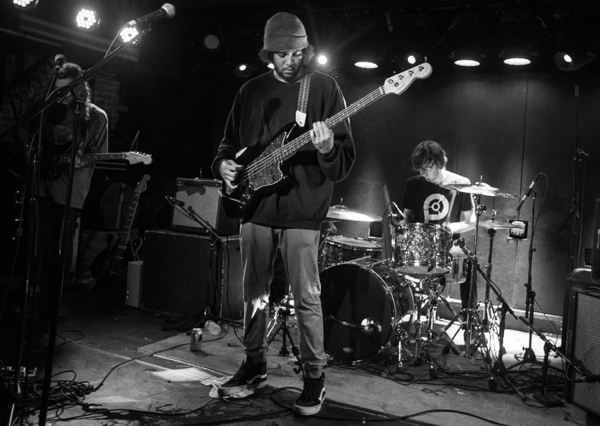 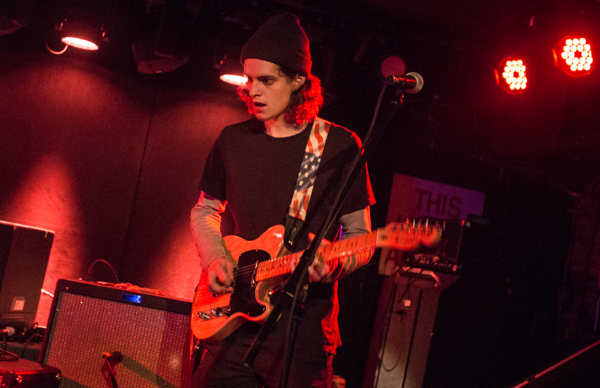 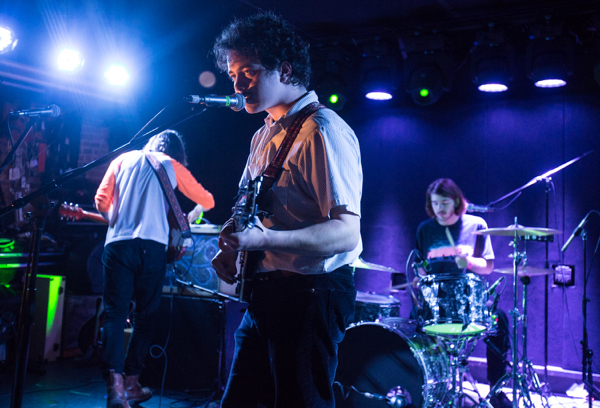 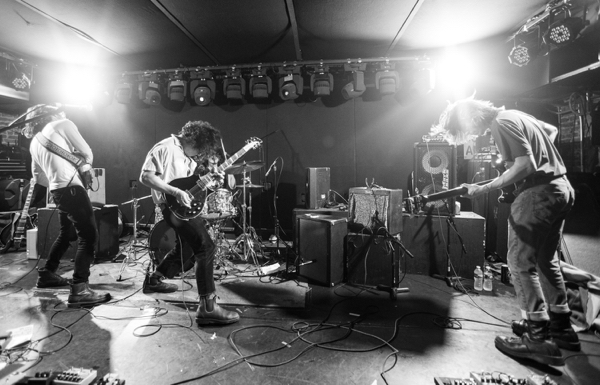 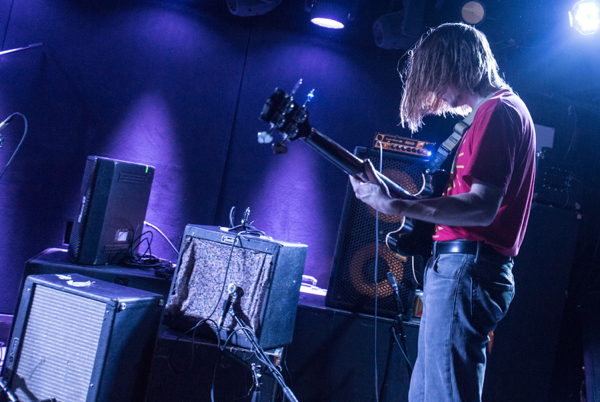 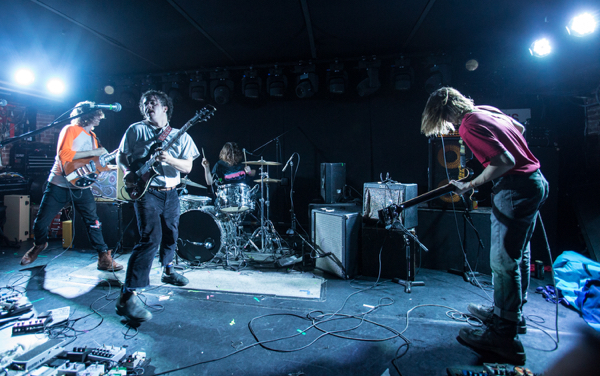 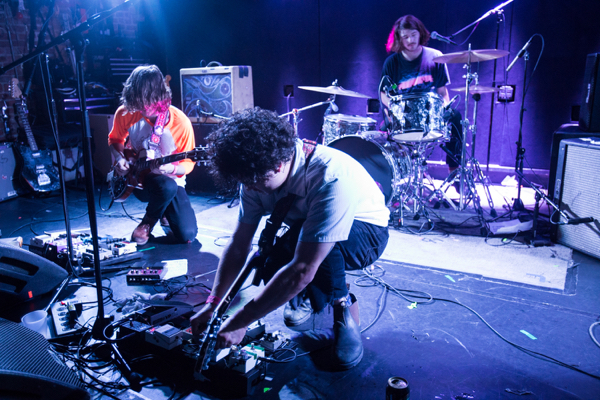 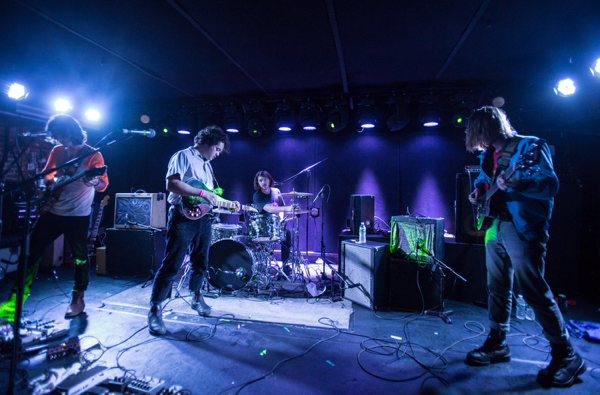 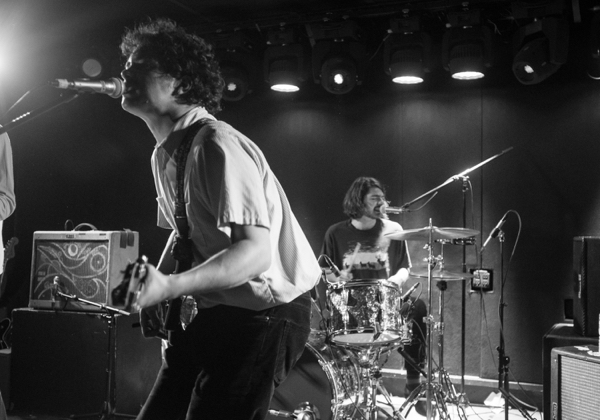 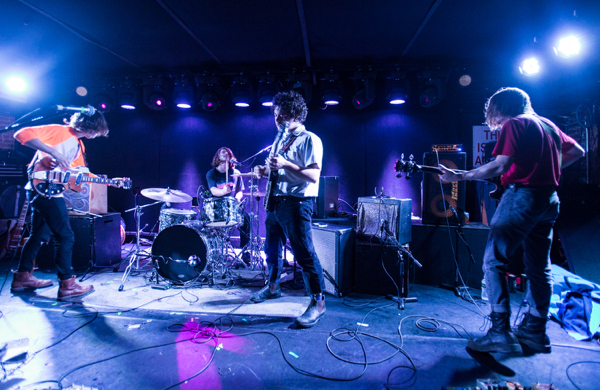 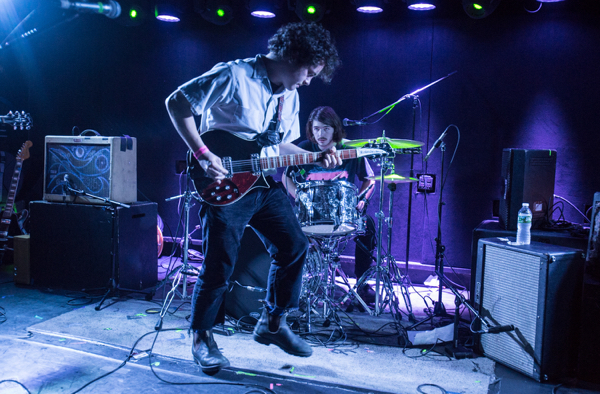 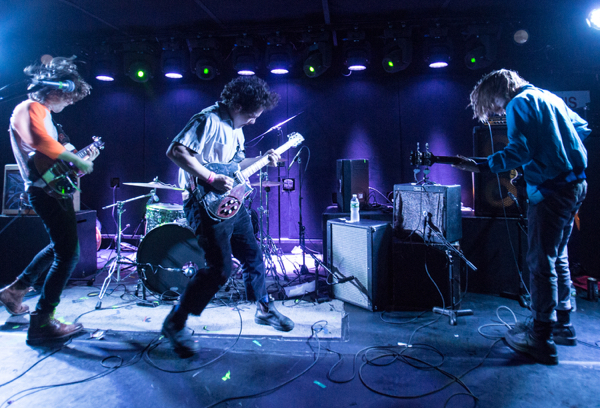 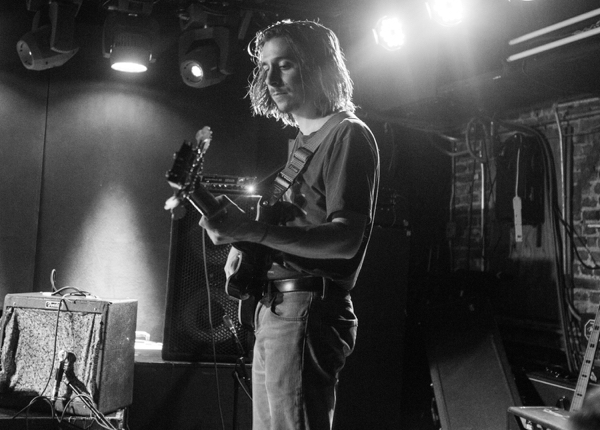 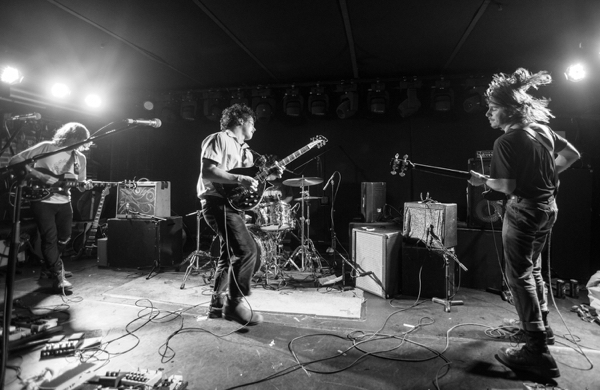 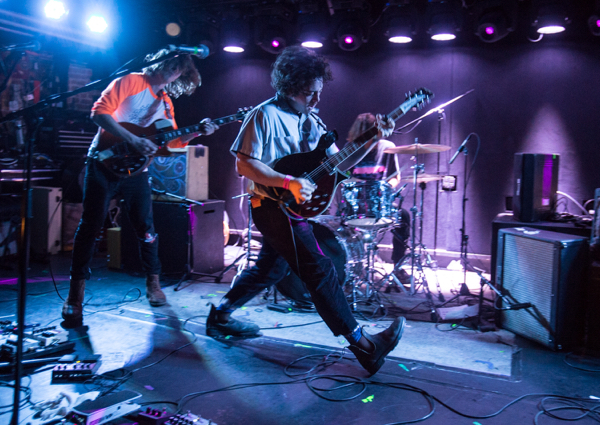 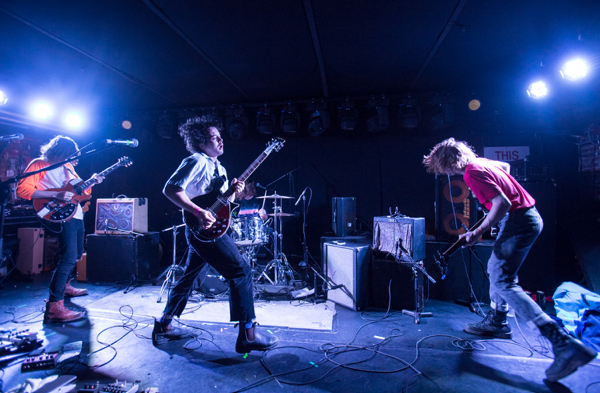