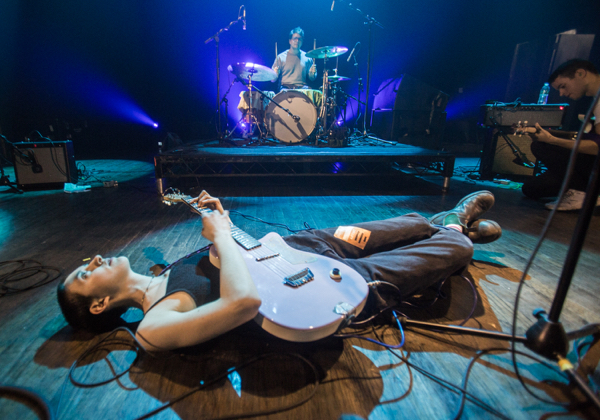 Not many artists had a more successful 2016 than Frankie Cosmos. Her album Next Thing (released via Bayonet Records) was one of the year’s finer releases, and she went from playing places like Shea Stadium early in the year to headlining her own show at Webster Hall on November 13.

Support came from another band that had a big breakthrough in 2016, Big Thief. Their debut album Masterpiece (released via Saddle Creek) was one of the finer debut albums you’ll find, and another highlight of the year. They along with Frankie delighted the Webster Hall crowd with a warm set of tunes that served to remind us that there are still many treasures to find in the world of indie rock.

Find Frankie’s set posted below along with a gallery of photos from both her set and Big Thief’s. 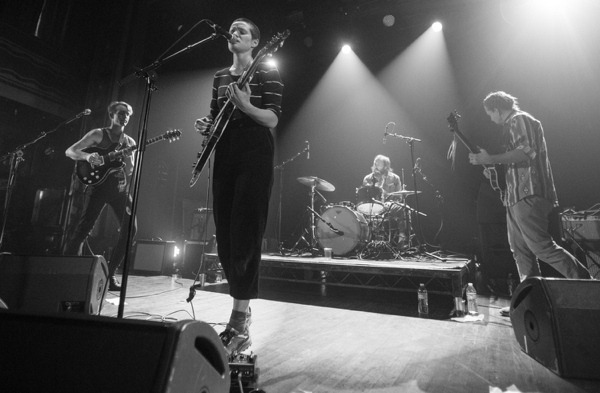 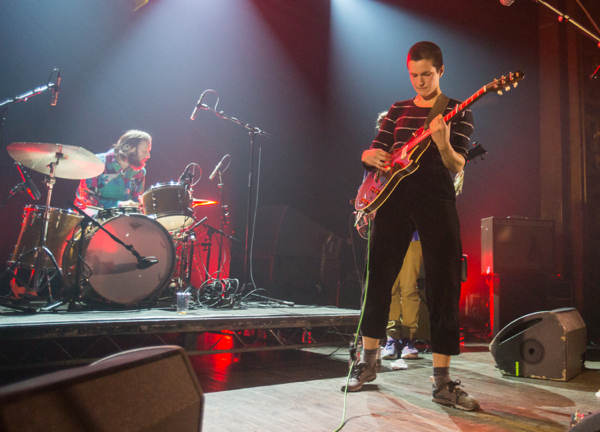 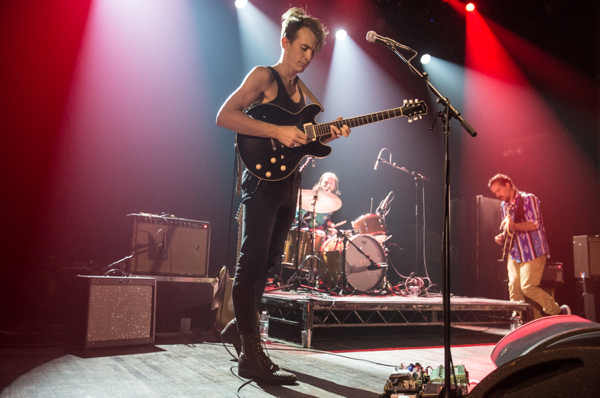 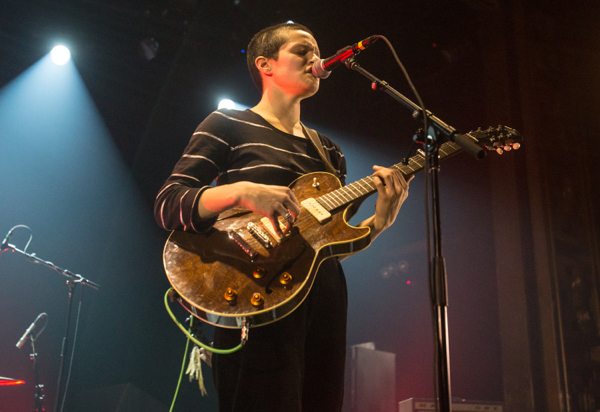 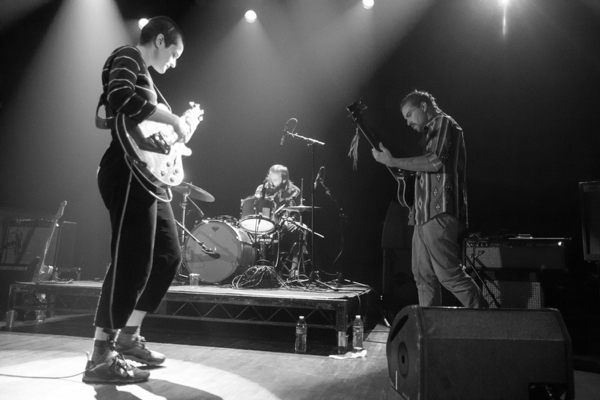 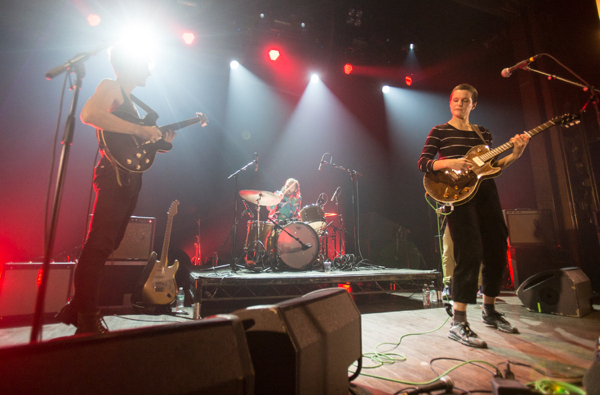 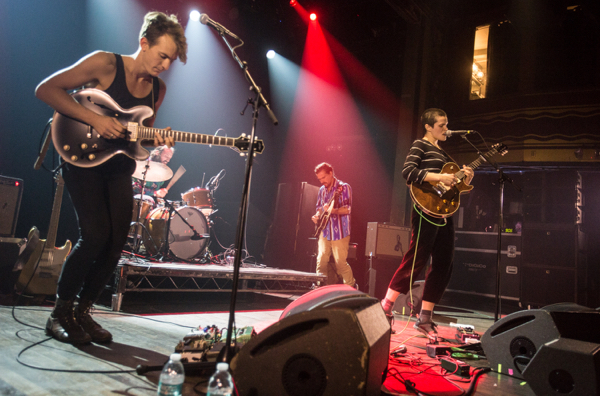 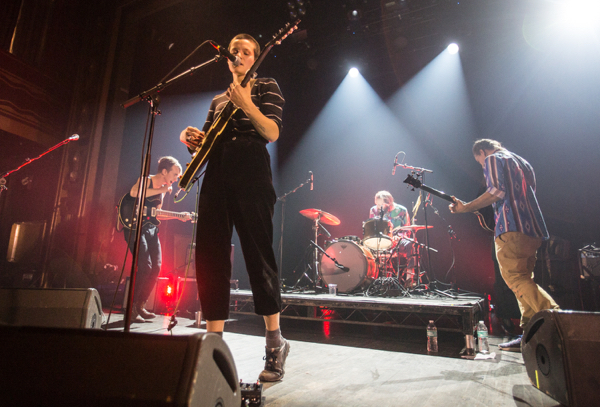 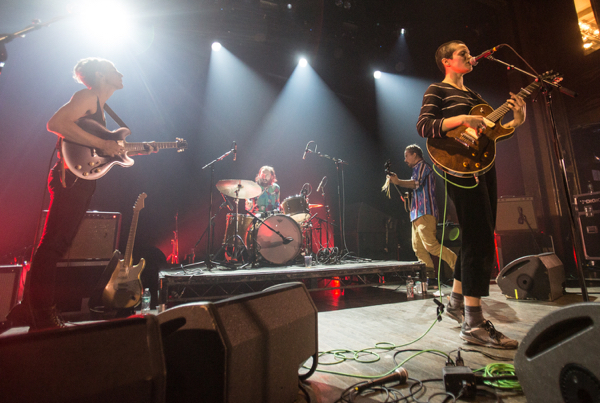 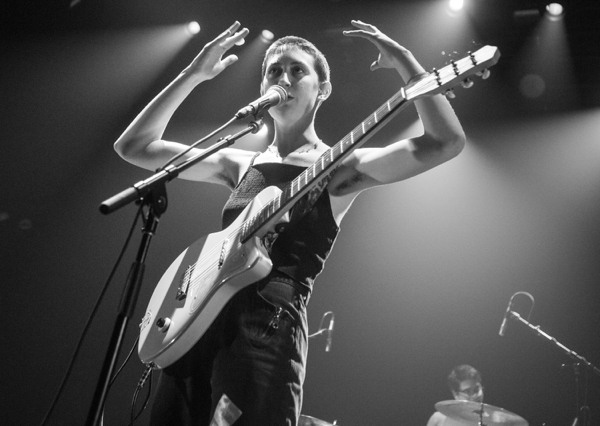 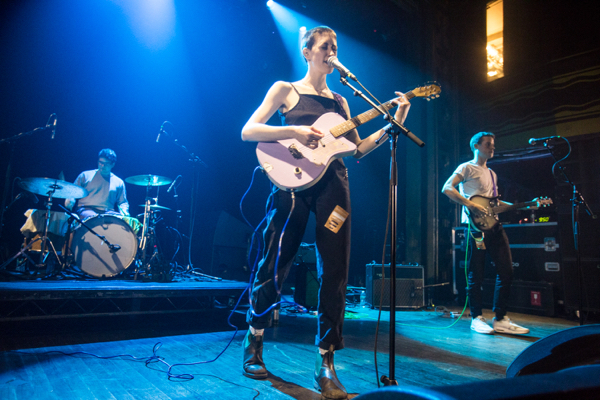 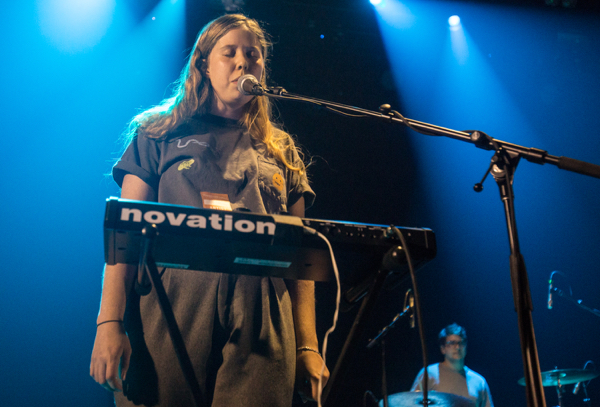 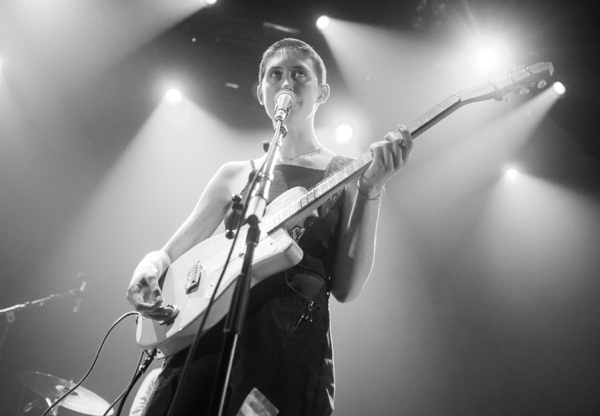 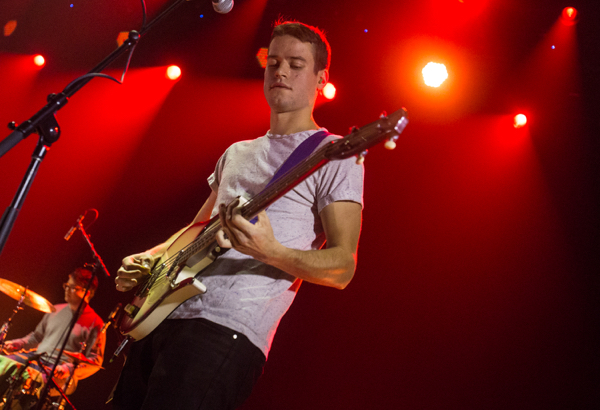 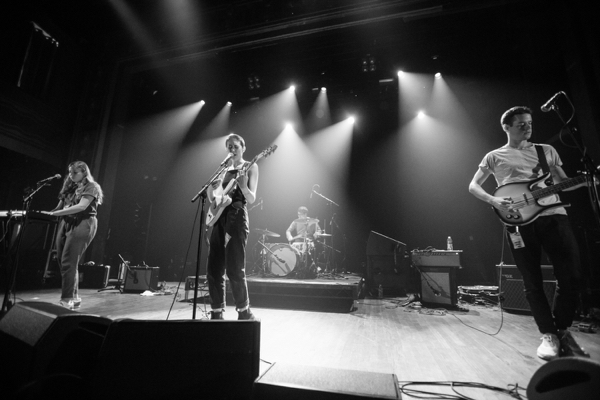 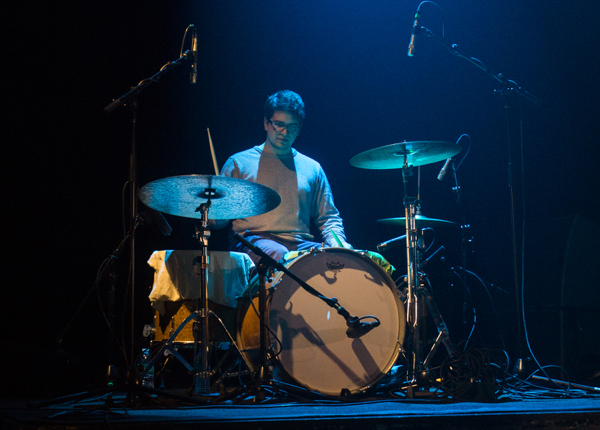 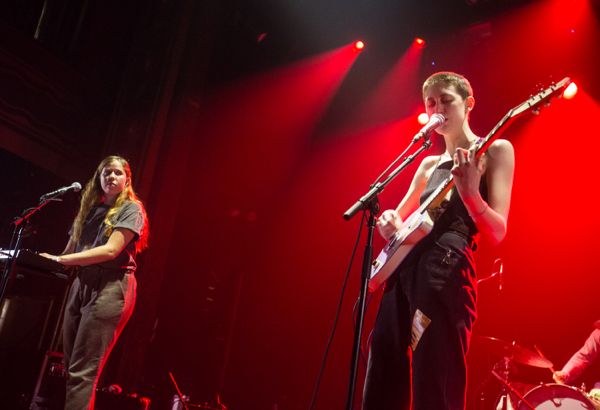 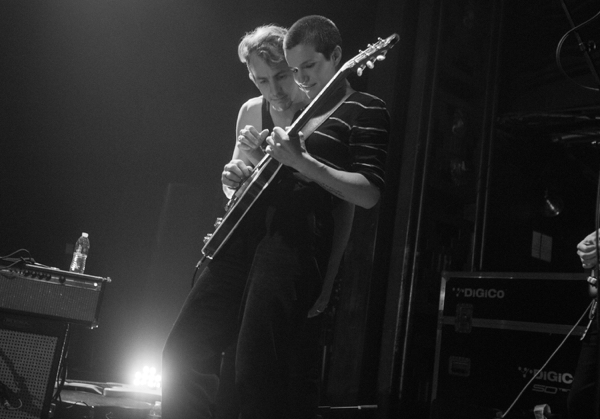 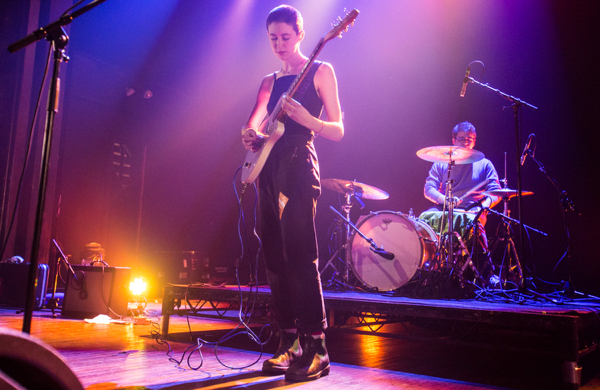 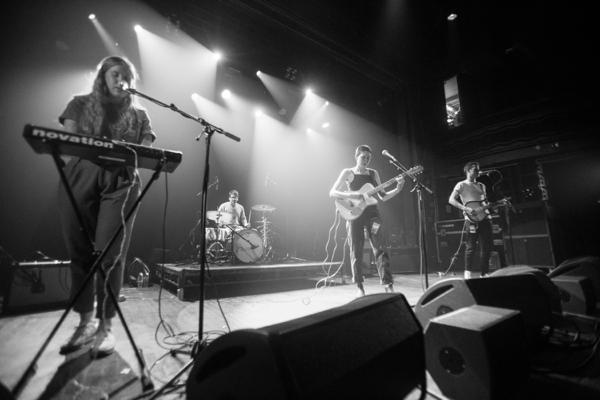 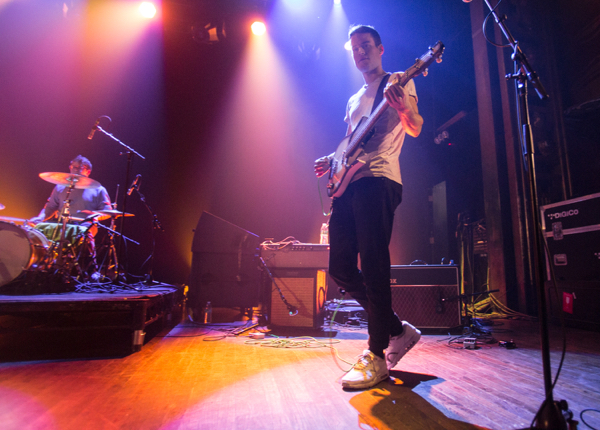 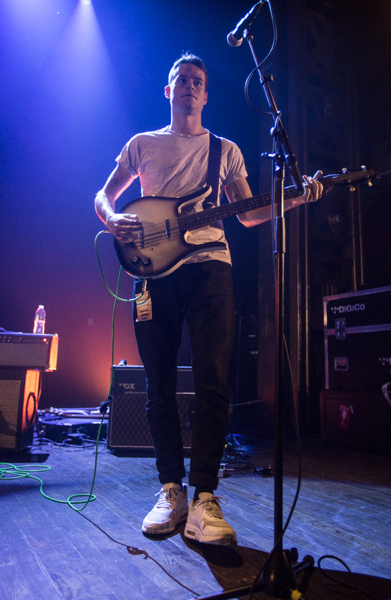