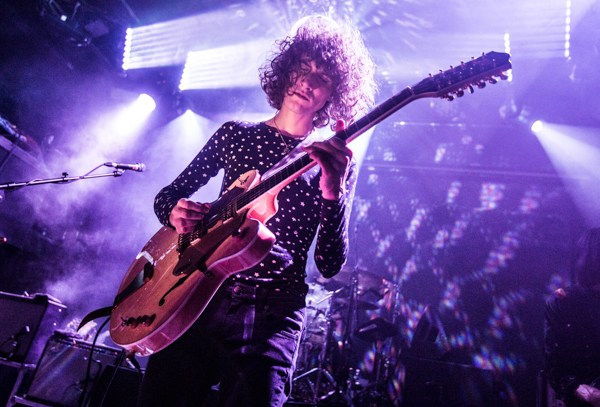 On October 26 British psych-rockers Temples made their way back to New York for a packed performance at Bowery Ballroom, the place where they made their “official” NYC debut in 2013.

They’re gearing up to release their new album Volcano next year via Fat Possum. They shared a few new songs from the record such as their great new single “Certainty,” as well as a couple of other unreleased tracks that mixed in wonderfully with older material from their debut.

The show was opened by Los Angeles psych rockers Vinyl Williams who released their new record Brunei this August via Company Records.

Find photos of both their performances posted below, along with Temples’ setlist. 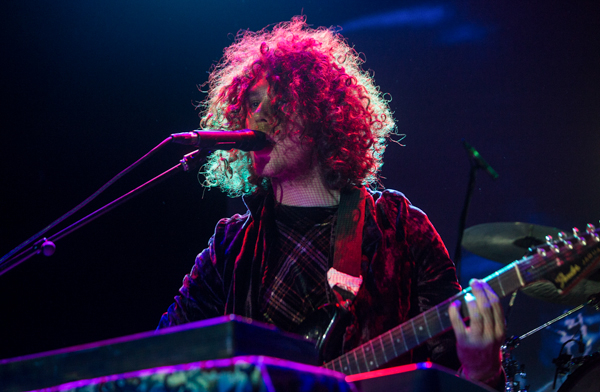 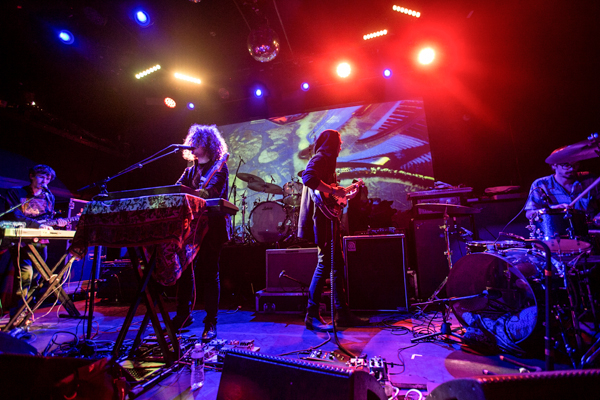 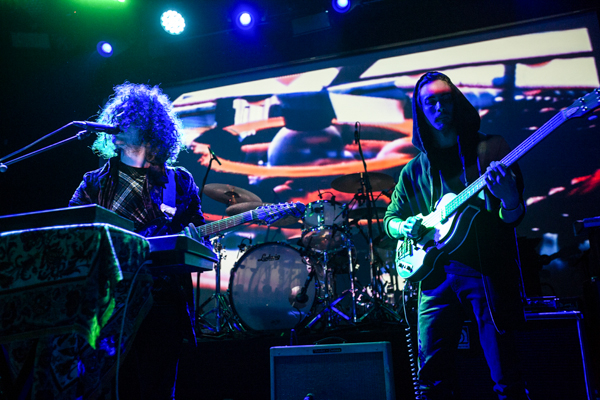 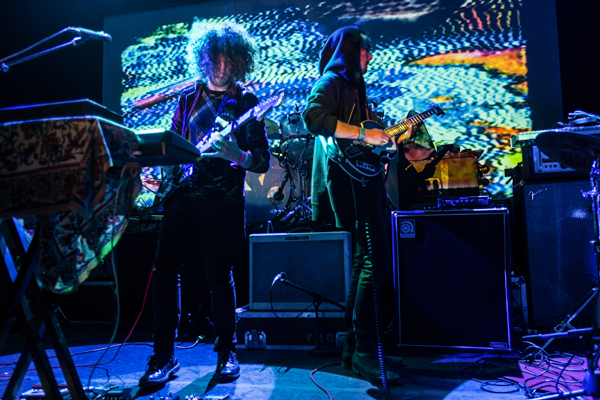 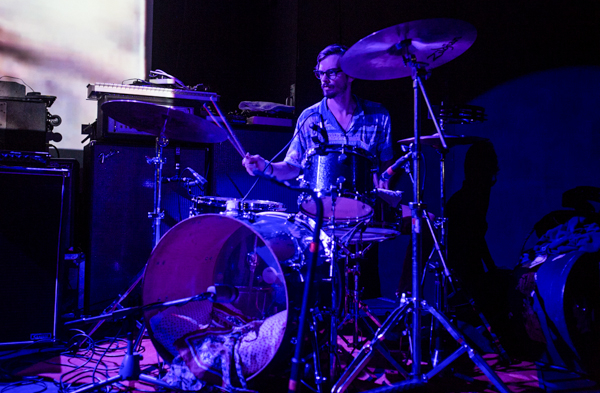 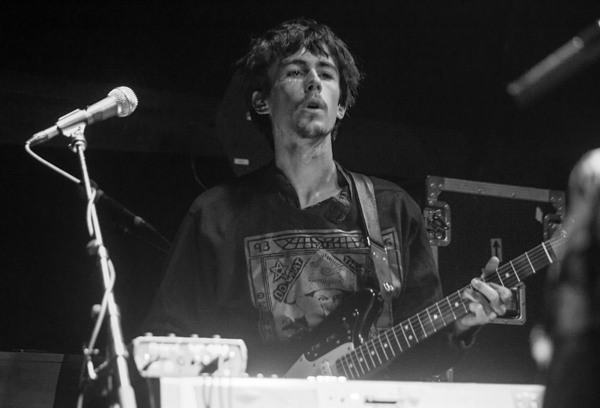 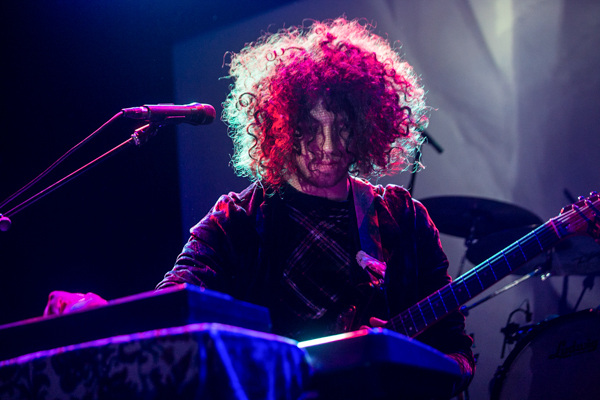 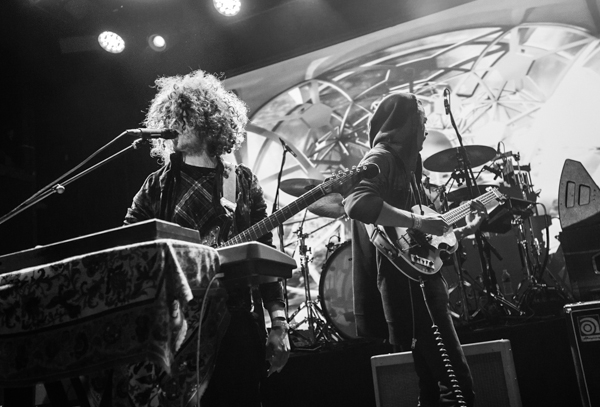 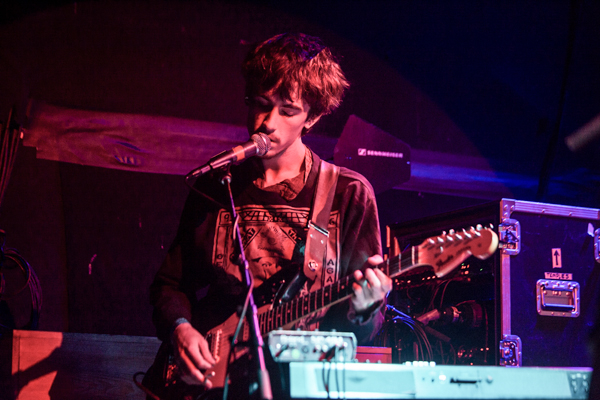 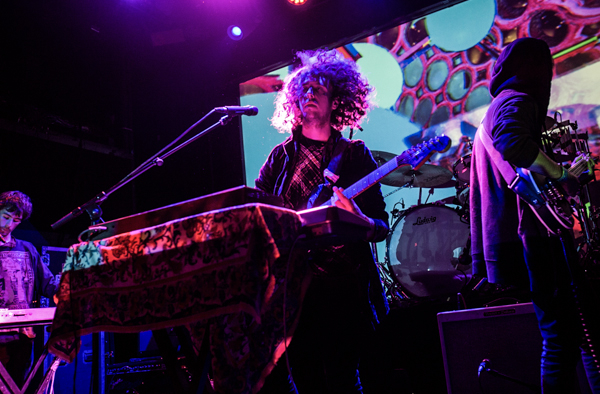 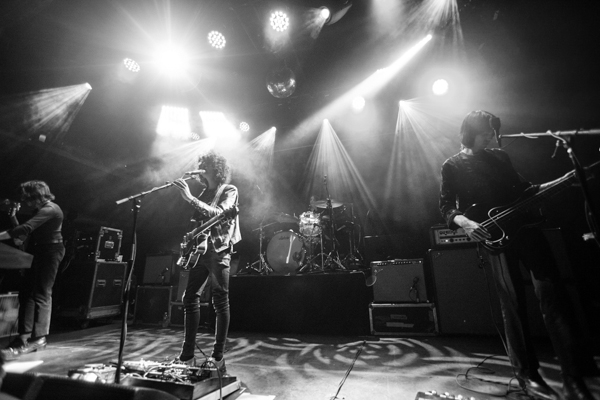 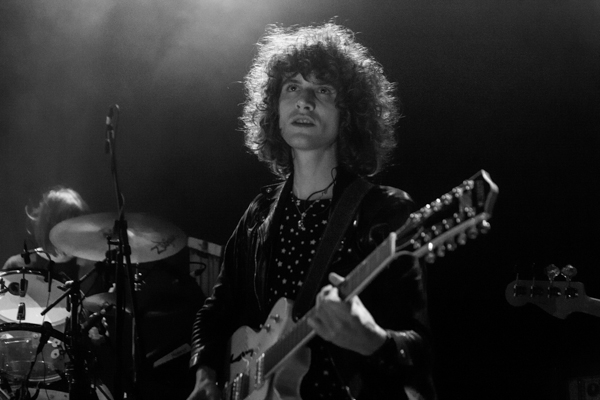 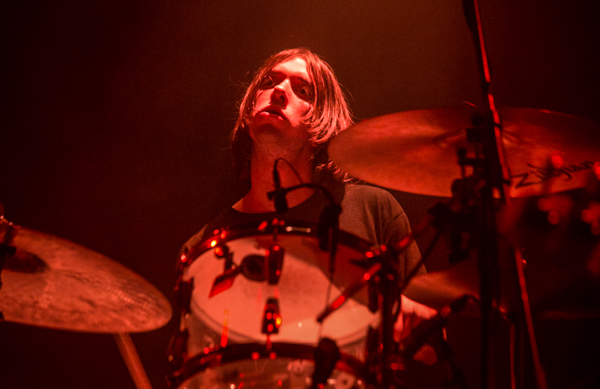 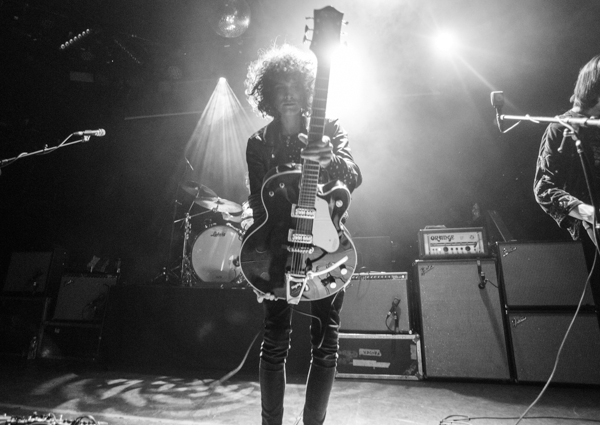 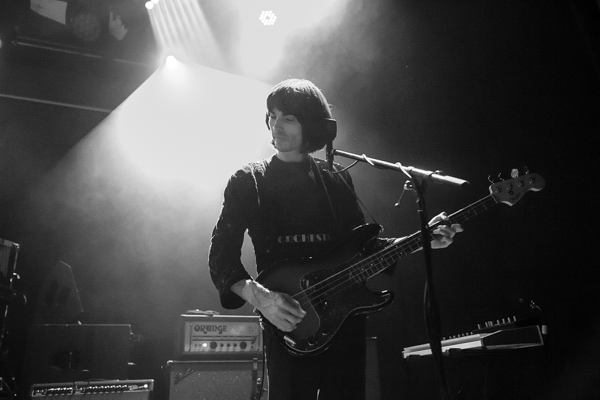 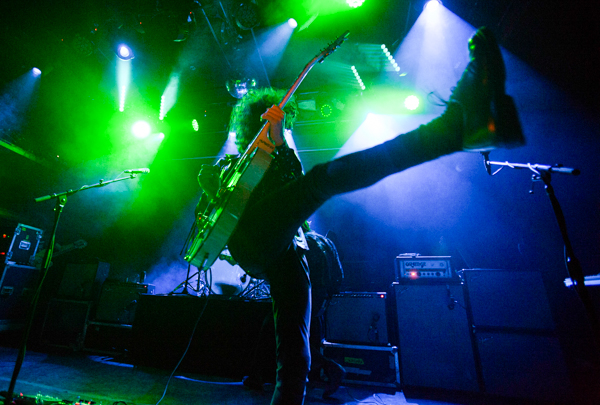 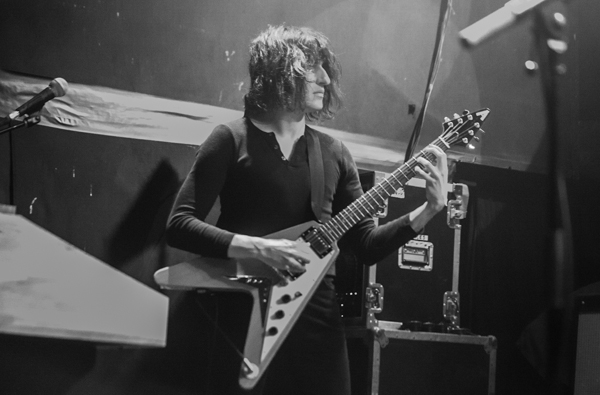 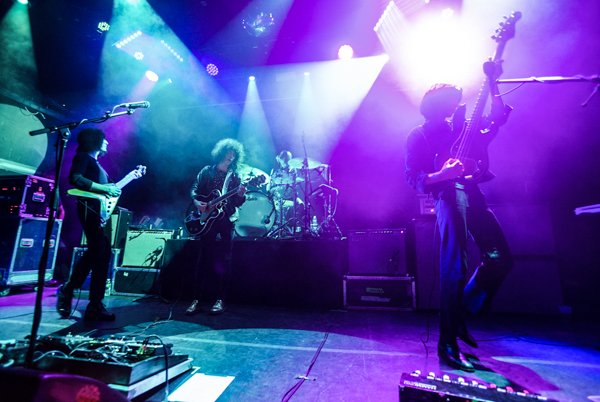 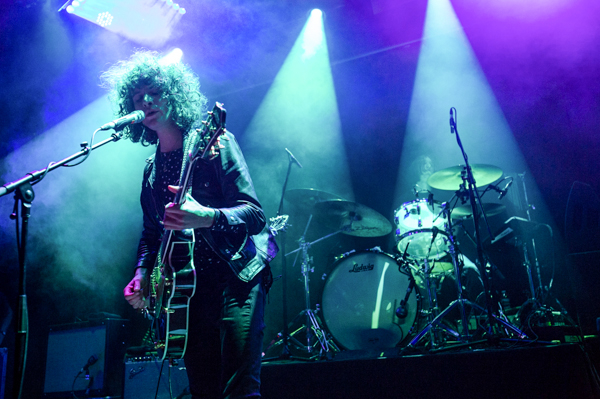 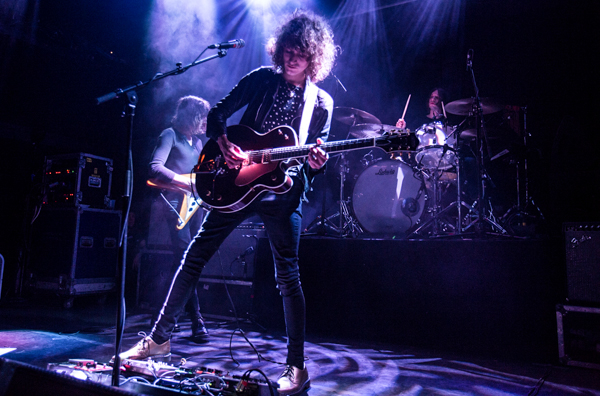 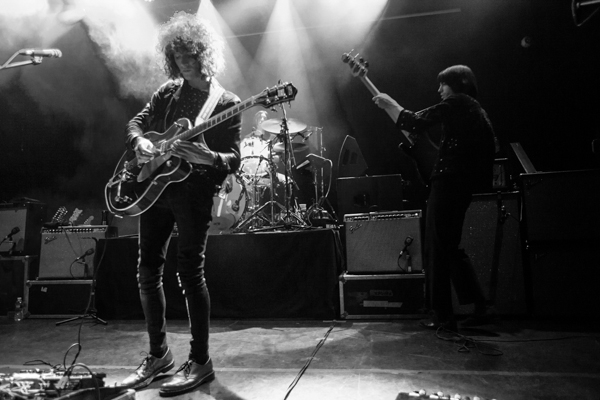 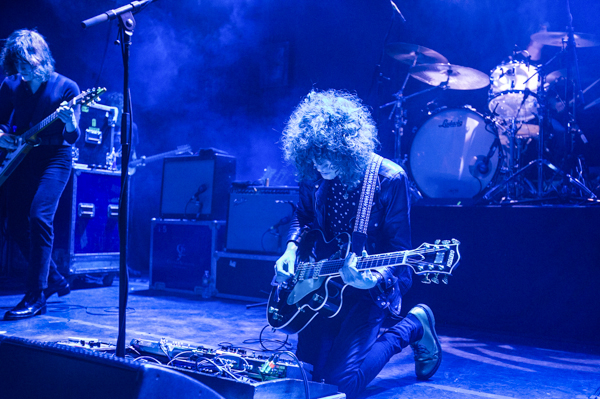 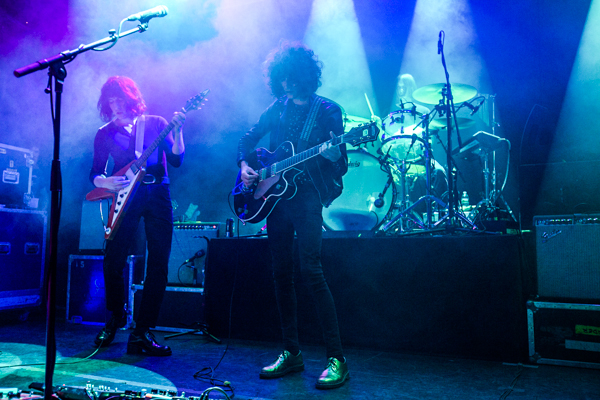 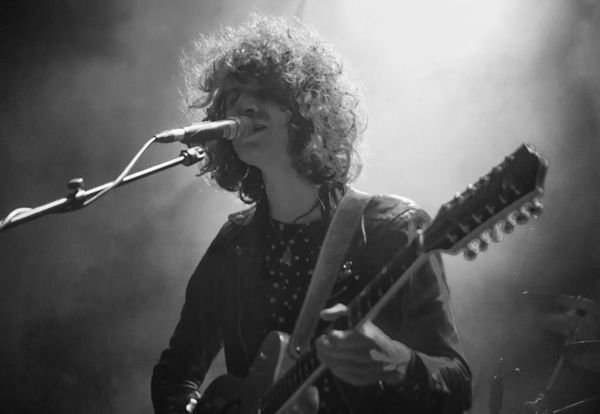 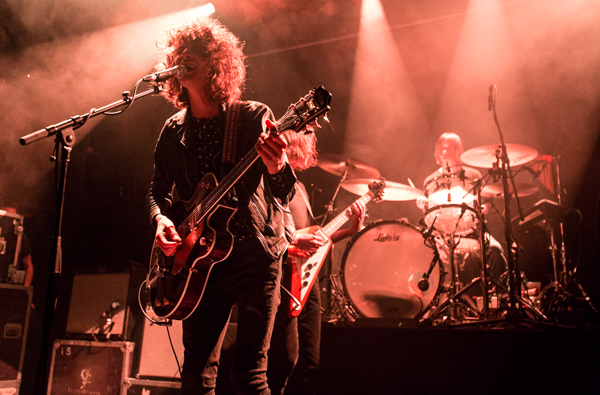