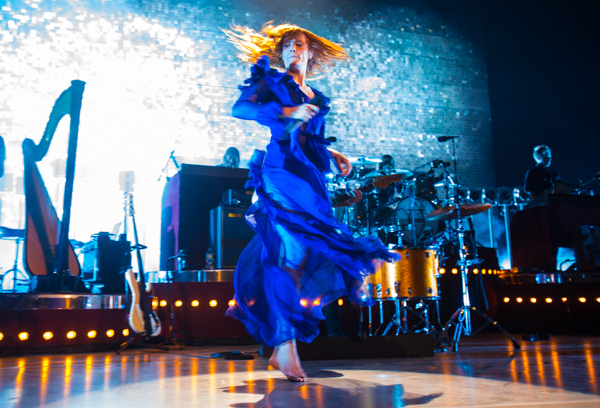 On June 14 Florence and the Machine returned to New York for a sold out show at Barclays Center, the first of a two-night run there. This was a much bigger show than the last time she was her, when she did a very intimate performance at Music Hall of Williamsburg. Both shows came in support of her 2015 album, How Big, How Blue, How Beautiful, which was released via Island Records.

Right from the start Florence Welch and her band aimed for the stars, delivering a big performance that was well suited in the cavernous space that is Barclays Center. The show was only two days following the horrific tragic shooting in Orlando, and Welch dedicated a few moments of the show in memory of the victims of such a hideous act. It was one of the many positive messages that Welch helped spread during the duration of the show, which all in all was a great exercise in positivity and celebration of life.

Find the setlist posted below, along with a few more photos from her performance.

Florence and the Machine Setlist: 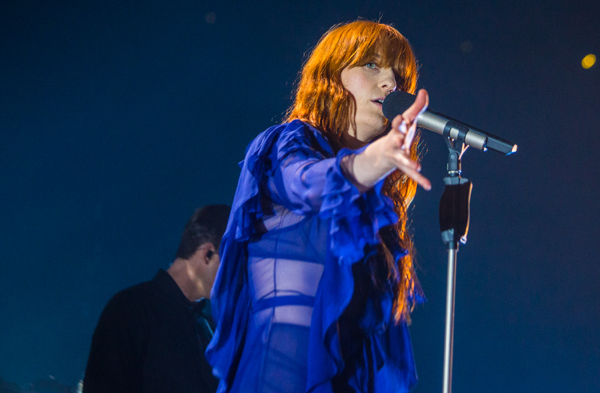 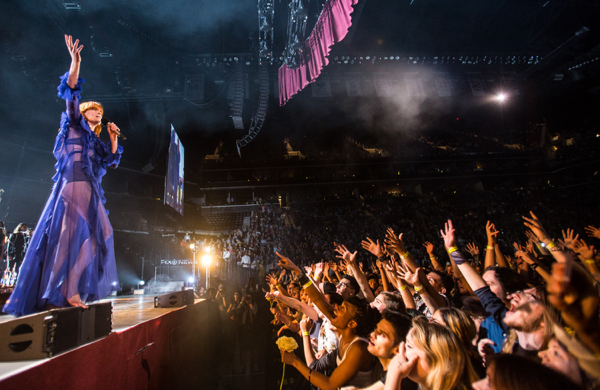