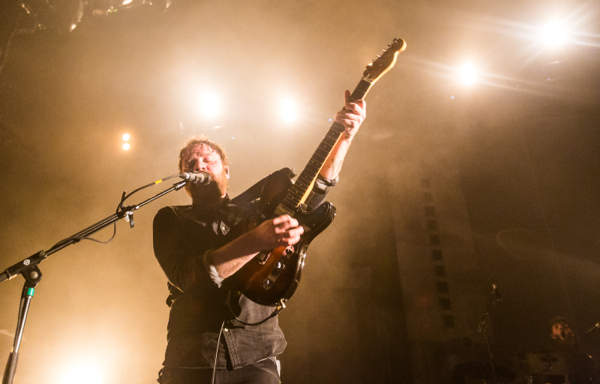 Whenever I think of Scottish band Frightened Rabbit, I think of the early days of both this blog, and them as a band, just releasing their breakthrough album The Midnight Organ Fight in 2008. Here we are eight years later and the band sit nice and snug on the Atlantic Records roster, and able to play a place such as Terminal 5.

The show came in support of their new album Painting Of A Panic Attack, a huge sounded record from the group, but one that still maintains that raw sense of emotion that the band made their name from. They were able to fill out the room no problem with their sounds, not always the easiest feat at Terminal 5.

Find photos of both sets posted below. 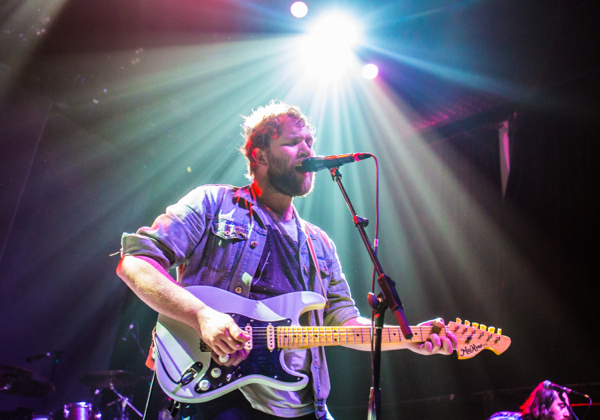 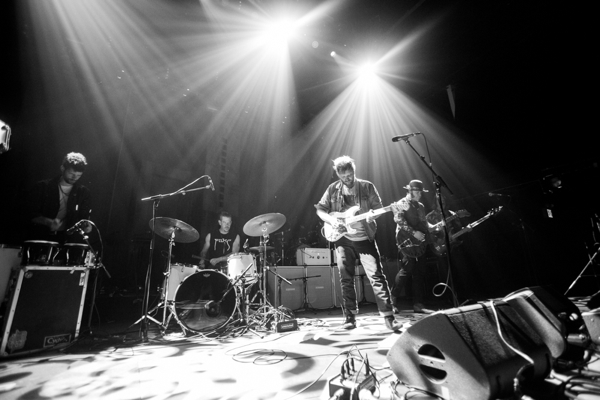 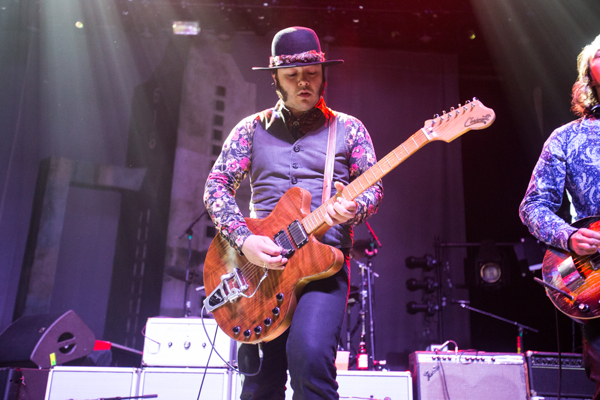 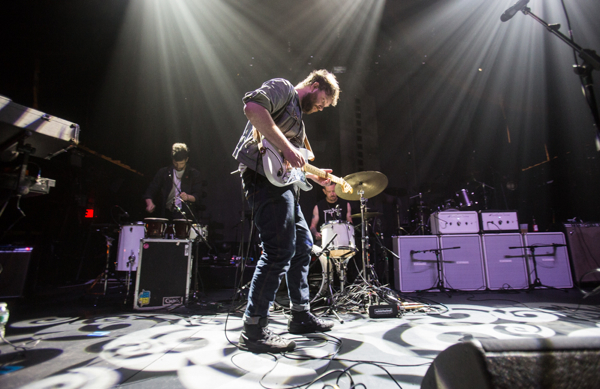 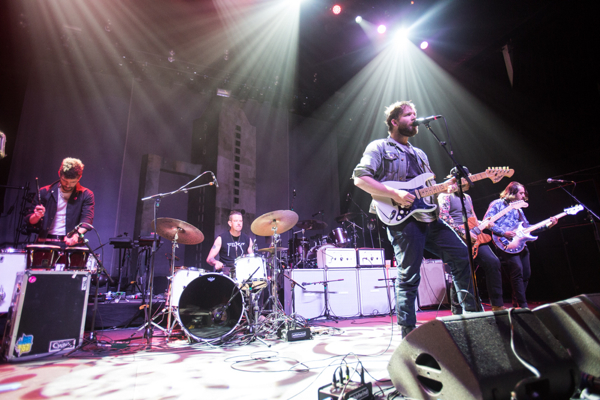 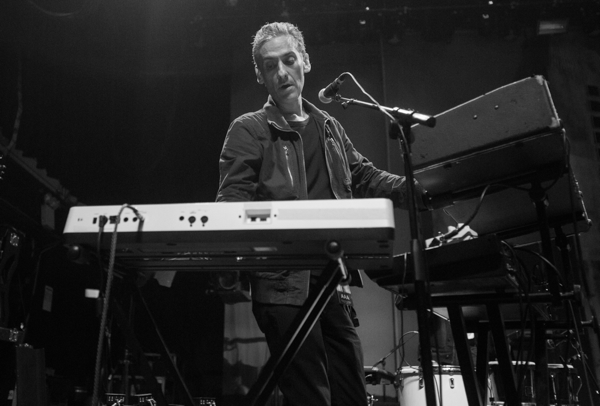 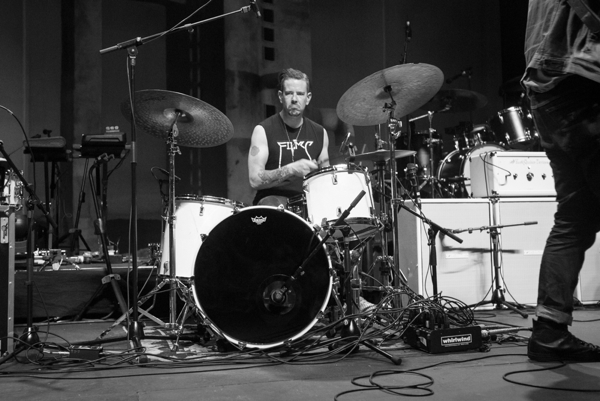 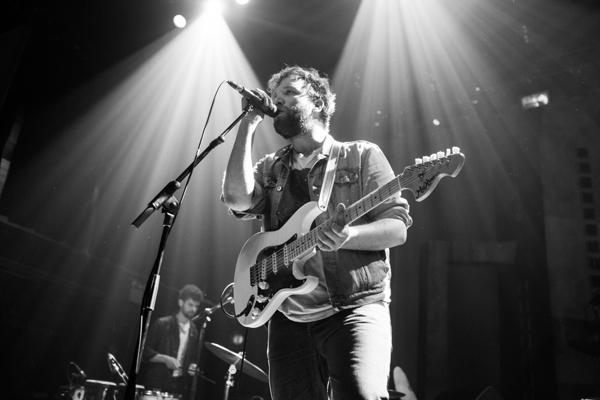 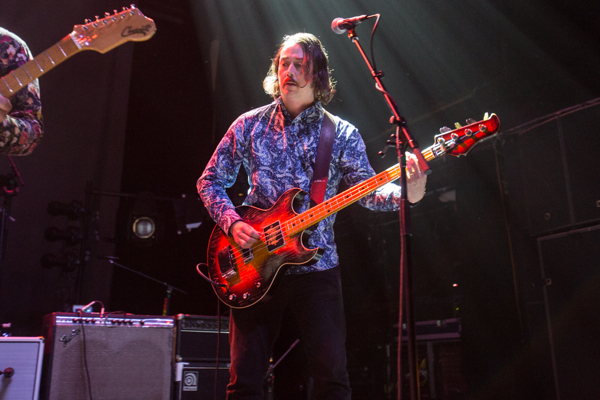 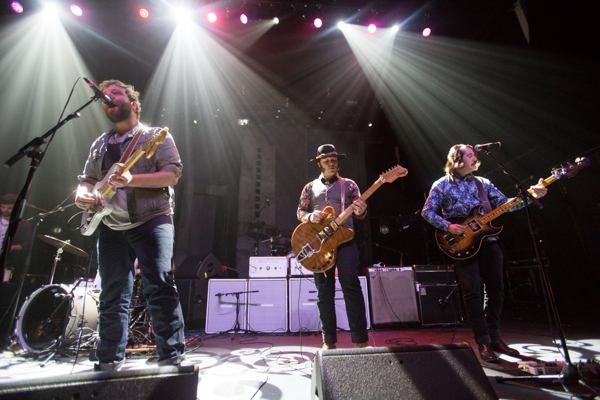 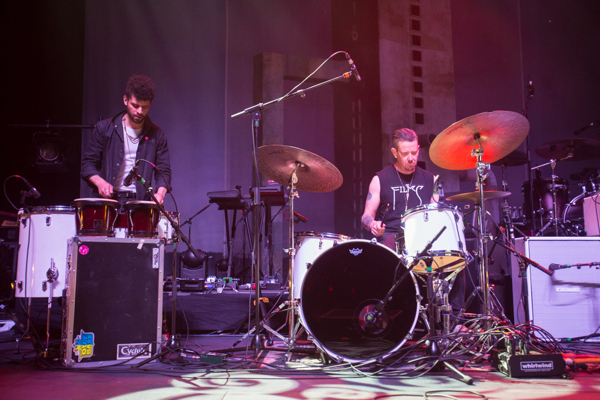 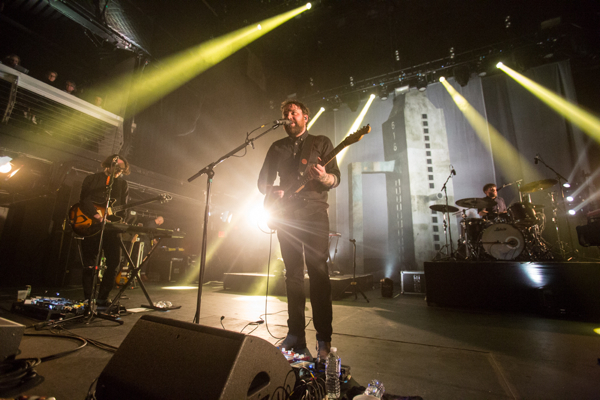 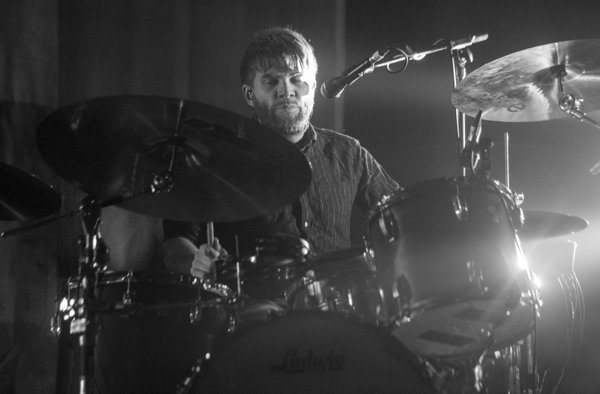 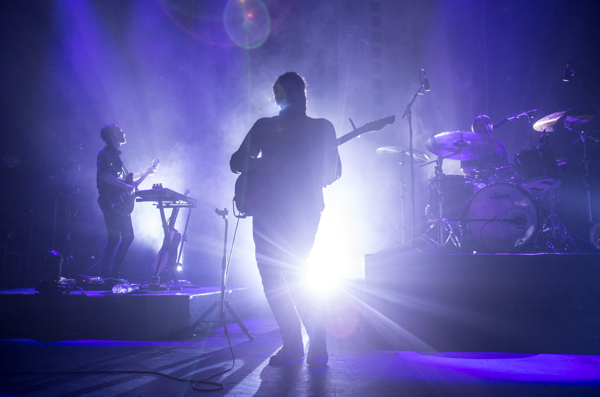 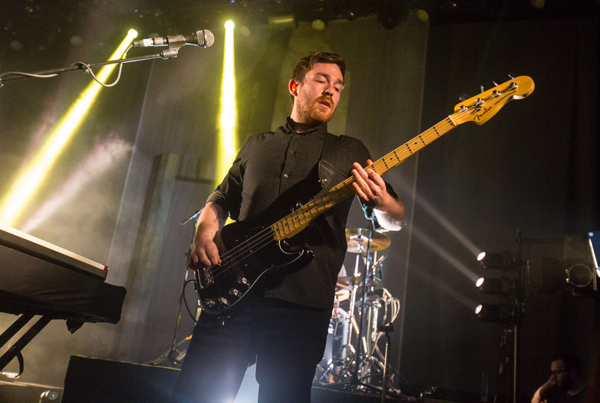 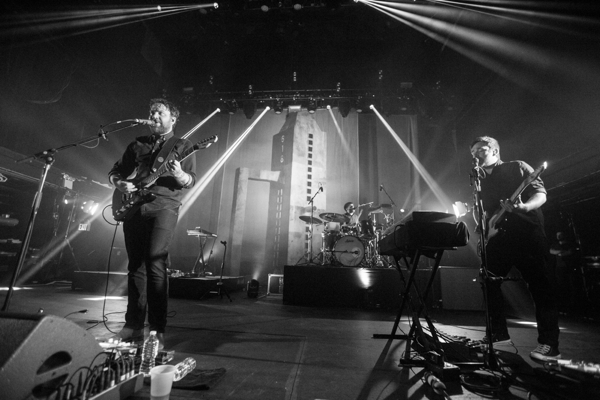 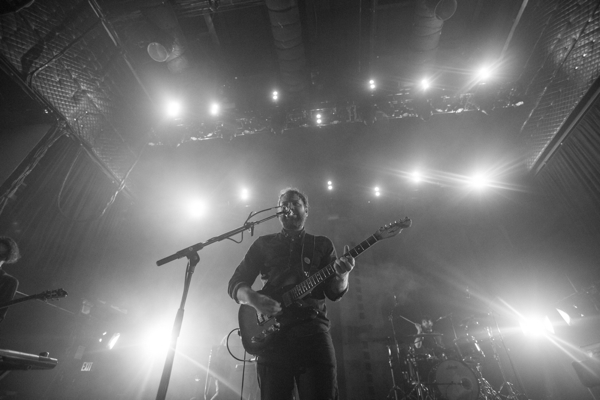 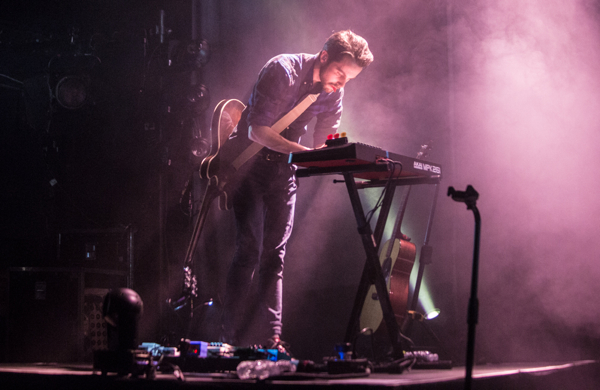 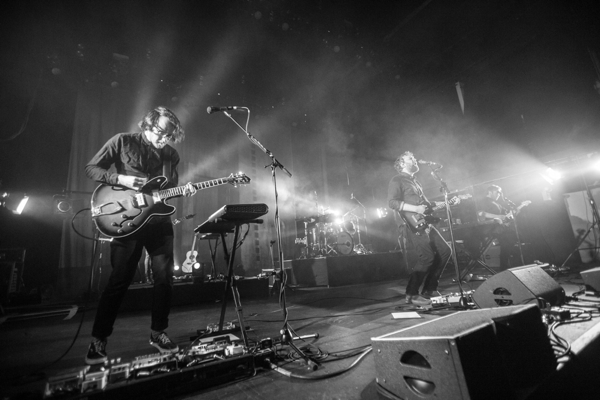 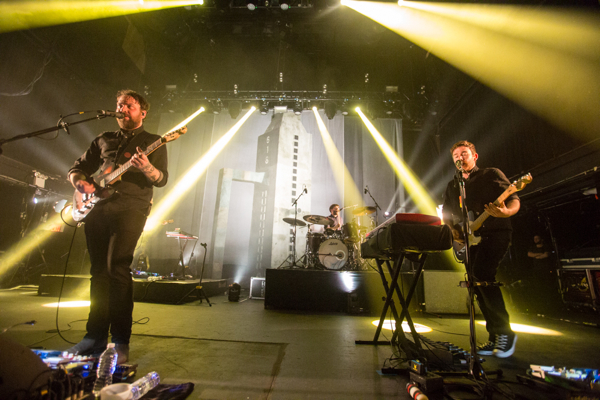