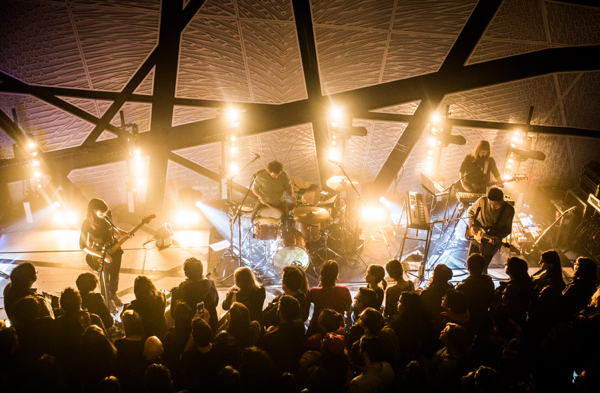 One of the first releases of 2016 was Not To Disappear the sophomore album from indie folk trio Daughter (which Glassnote Records released). They played their first New York City show for the tour in support of the new record on April 4, when they played a rather intimate performance at the beautifully fitting National Sawdust in Brooklyn.

Find some shots of their performance posted below, along with New York singer-songwriter Wilsen who opened the show. 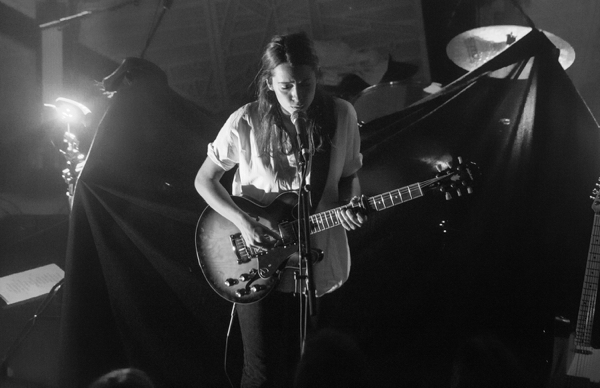 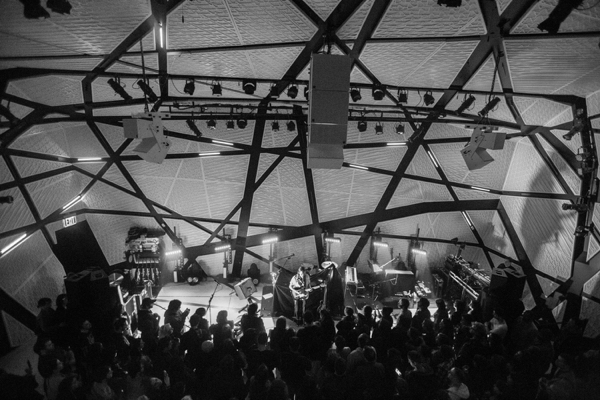 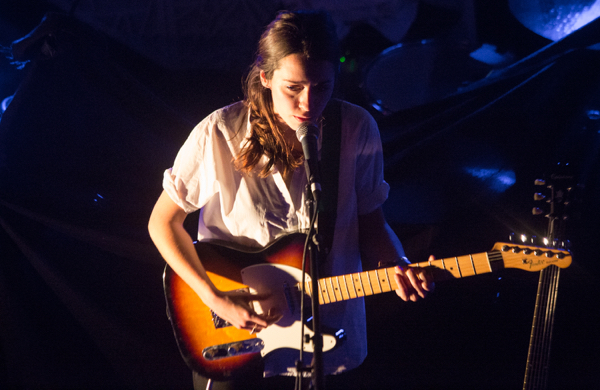 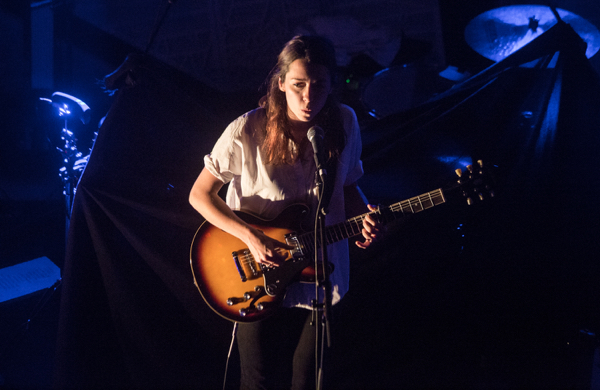 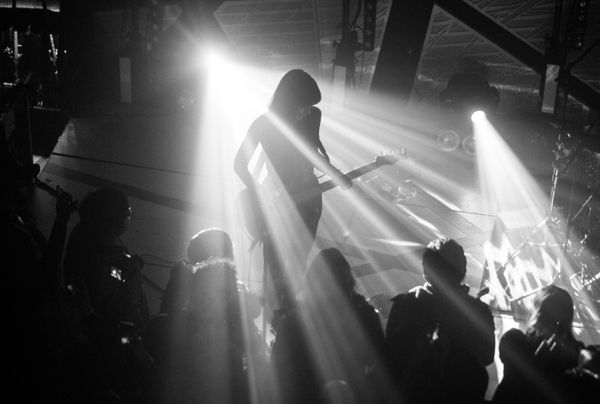 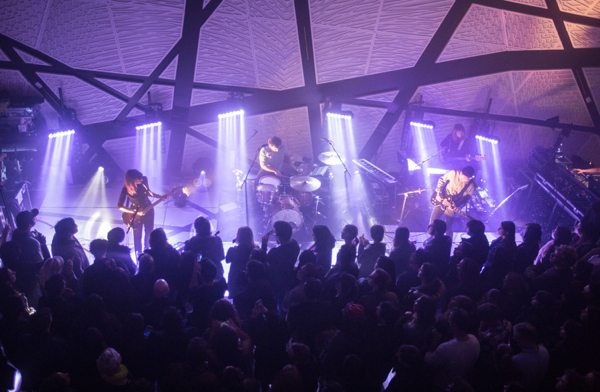 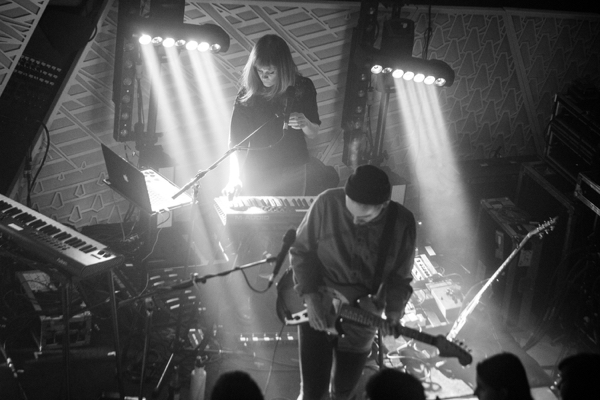 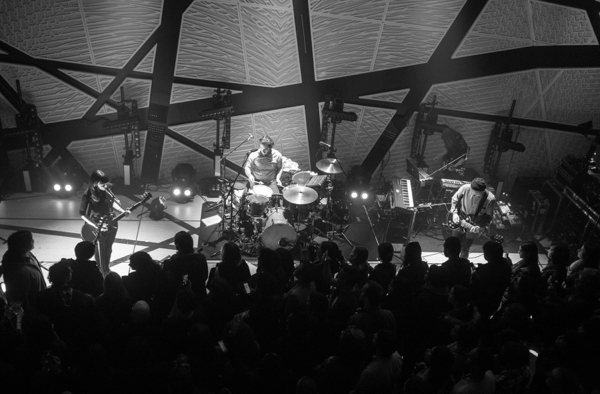 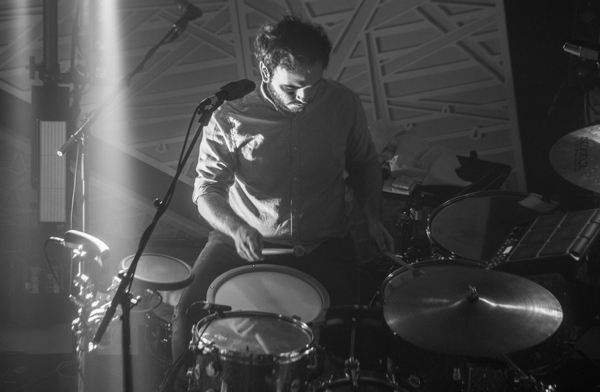 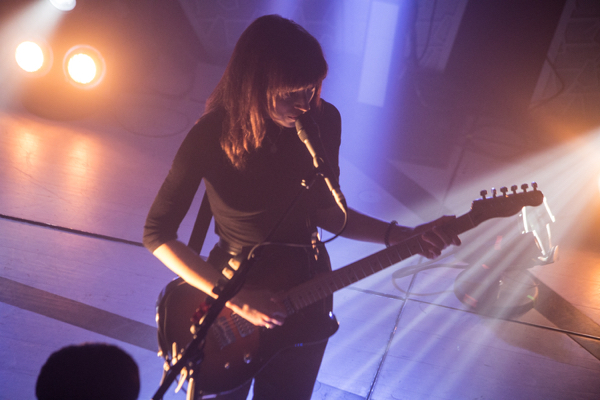 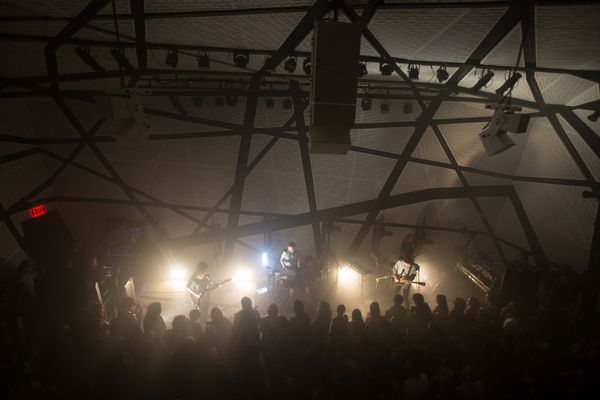 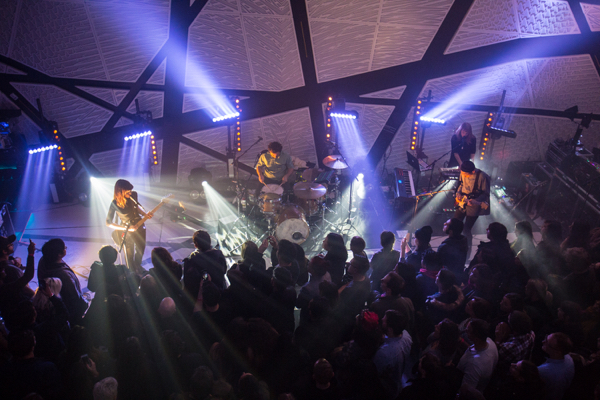 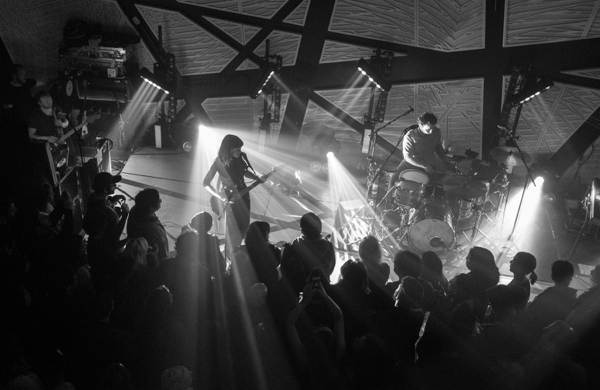 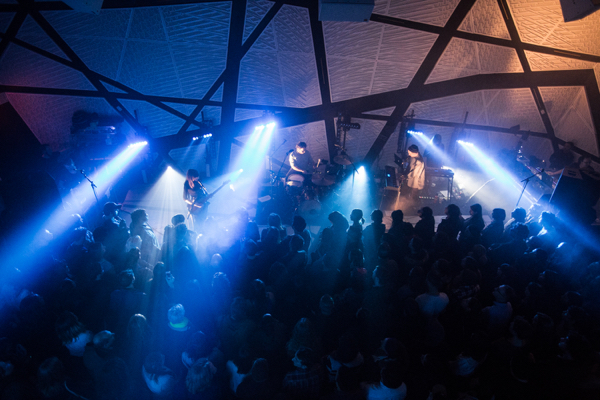 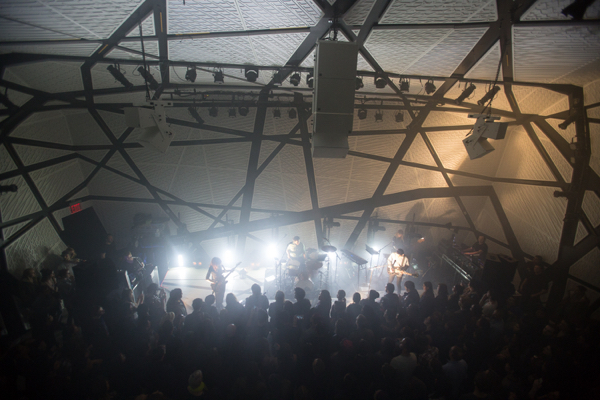 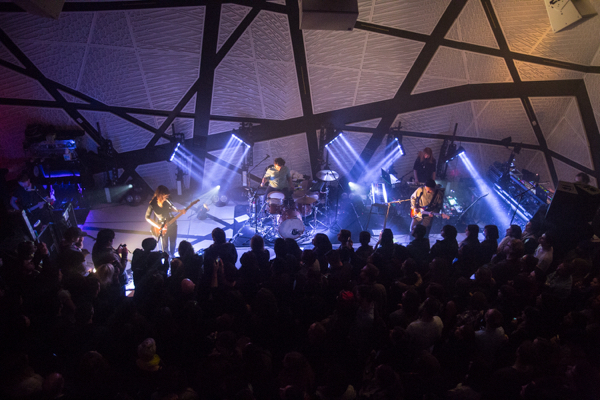 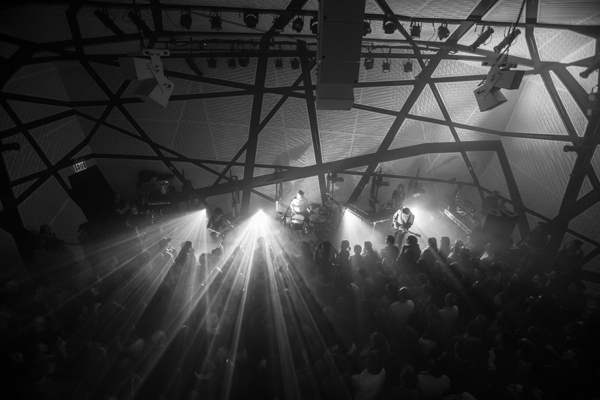 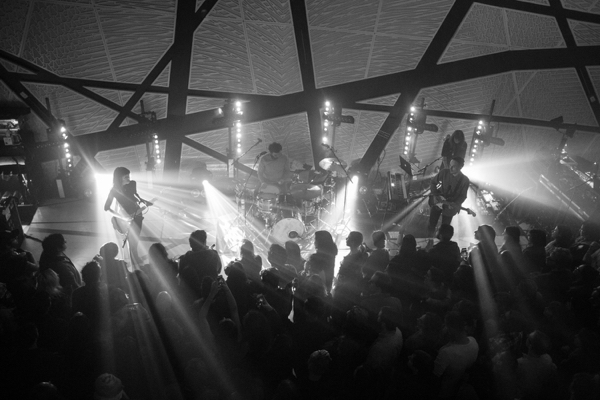