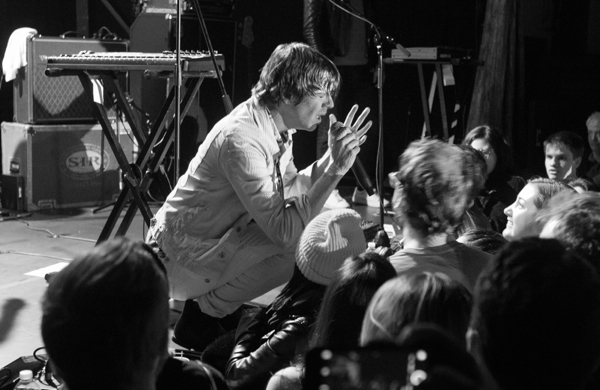 On a snowy night on January 22, Australian electo-rock group Miami Horror played to packed Bowery Ballroom, just one night after playing Music Hall of Williamsubrg. Their tour came in support of their 2015 sophomore effort All Possible Futures, released via Dine Alone Records.

Led by Josh Moriarty and Aaron Shanahan, the group powered through disco-rock jams that certainly warmed up the crowd through the power of dance. I shouldn’t have been surprised by how well that their sound translated live, but there was a power and tightness to their performance that you don’t necessarily always expect when dance/electronic elements are at play.

The show also featured an opening performance from local act MOTHXR, fronted by actor Penn Badgley, who you may know from his role on Gossip Girl or films like Easy A. 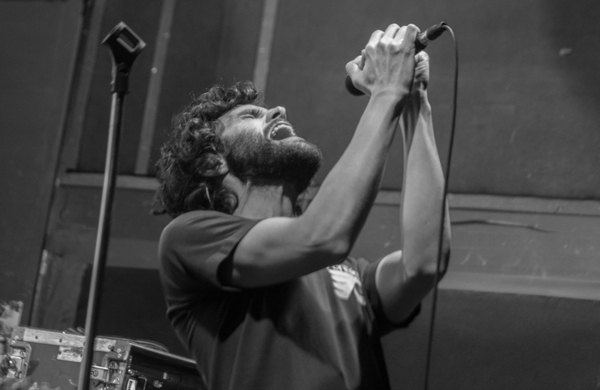 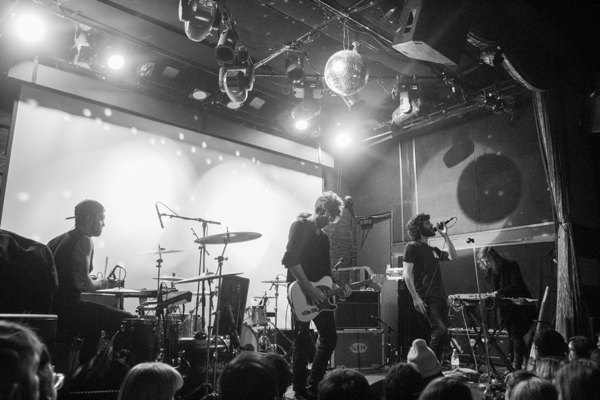 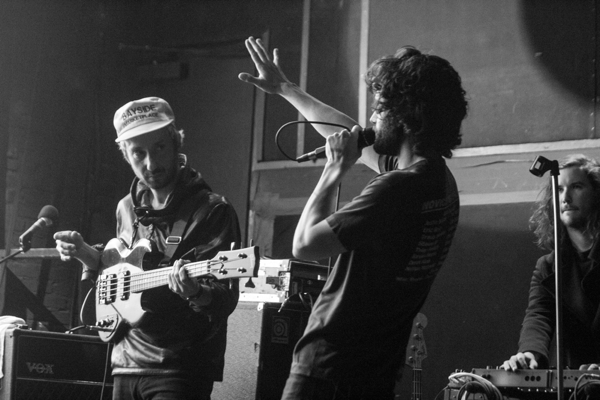 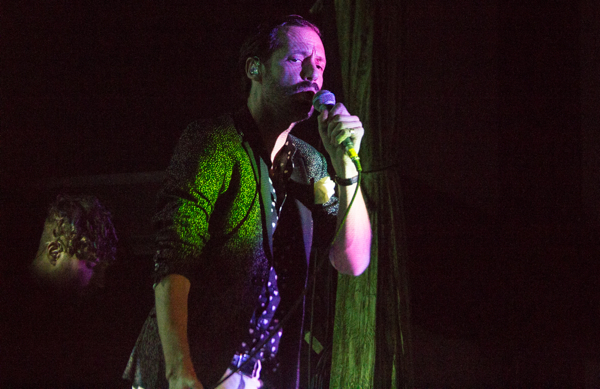 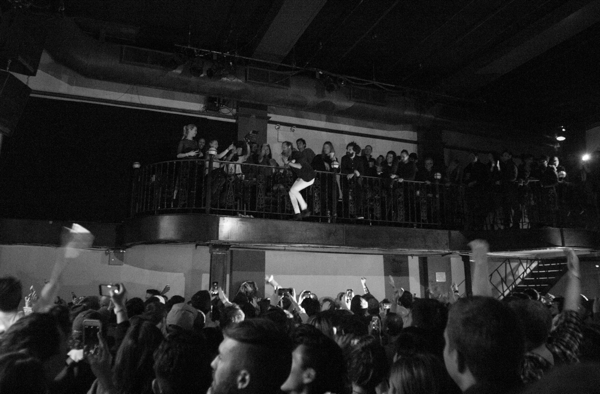 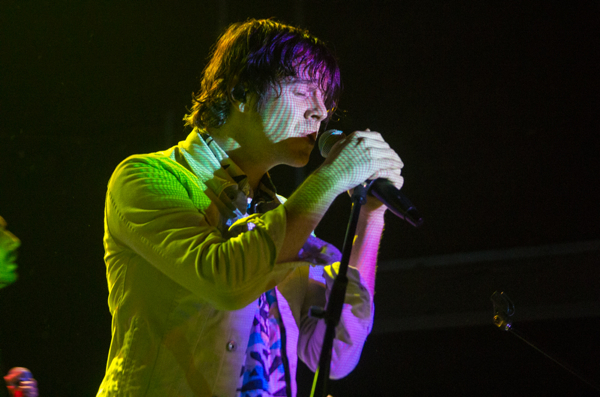 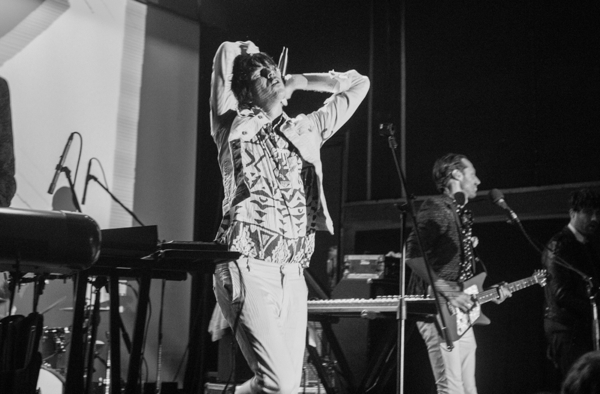 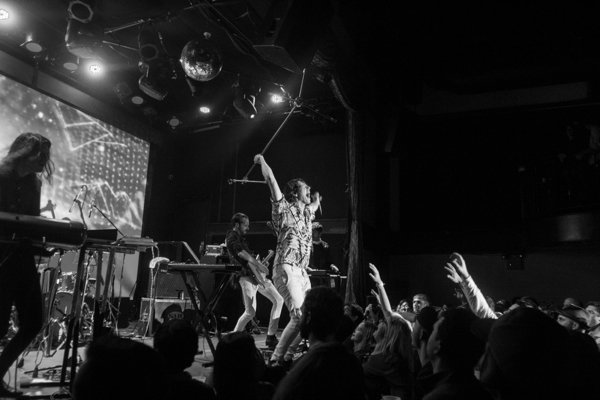 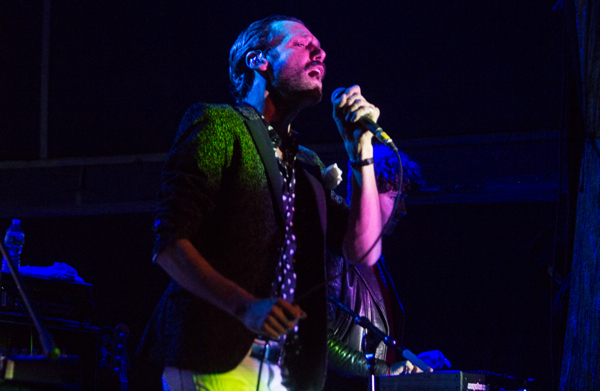 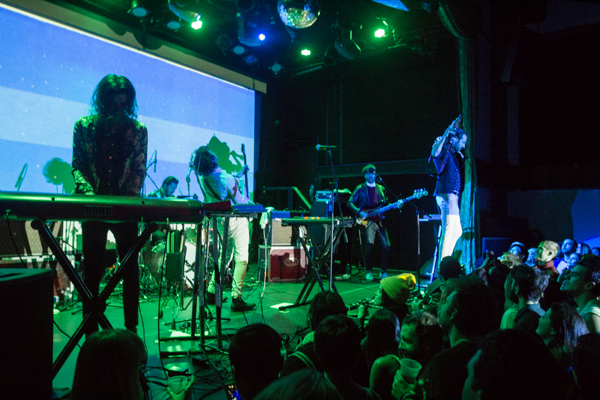 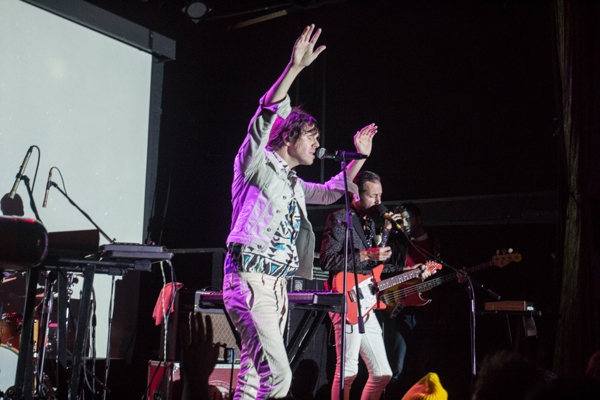