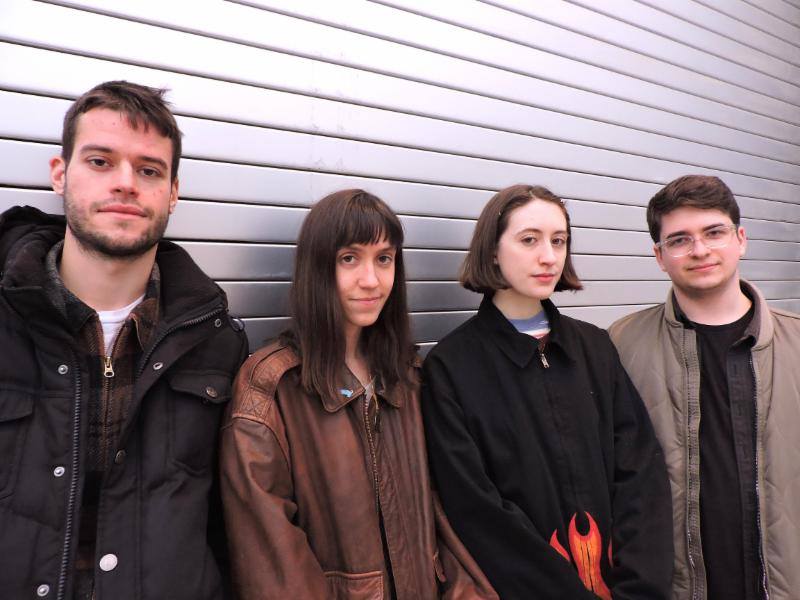 Not only will the performance feature a heart-warming performance from Frankie Cosmos and her band, but both nights will also feature an opening set from the wonderful Eskimeaux. Anna McClellan will open Friday’s show, and Jonah Furman Saturday’s.

Both shows are sold out online, but there may be some tickets if you show up early enough at doors day of. If you can find a way to make it out, it would be a good idea, I’m sure the days of these guys playing these smaller DIY venues are numbered.