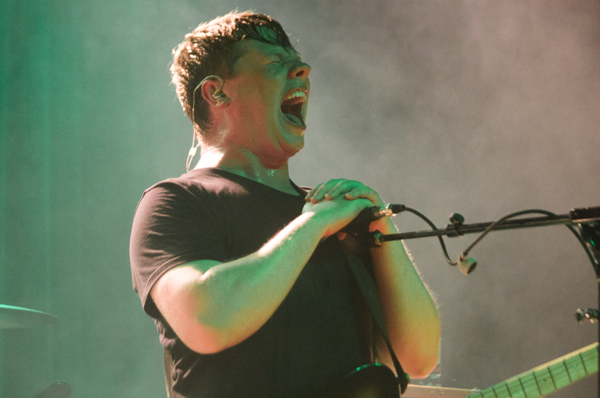 On December 5, Scottish rockers We Were Promised Jetpacks played to packed room at Brooklyn’s Warsaw, my first time seeing them live. It took me long enough, but I’m glad to report that the epic tunes sounded as good as I expected, if not better.

Based on the rapturous reception from the passionate crowd, I’m still quite confused as to why the band aren’t much bigger live. Songs like “Quiet Little Voices,” are about as epic as you can get, and its promise didn’t disappoint in any way live. It’s the sort of song that people could be singing along to at stadiums, but then again, I’d much prefer to seeing them do it to a modest crowd at a spot like Warsaw than an arena.

Find some shots from their performance posted below, along with Canadian openers Seoul. 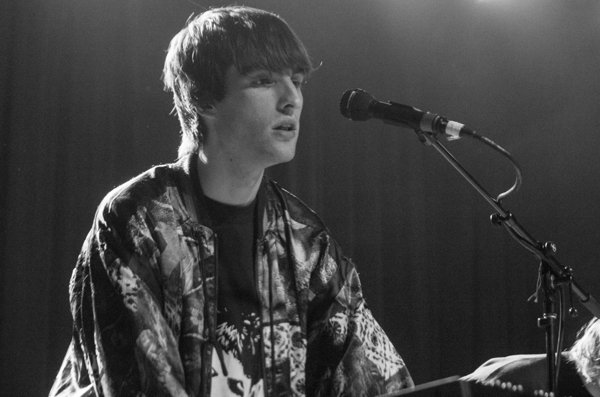 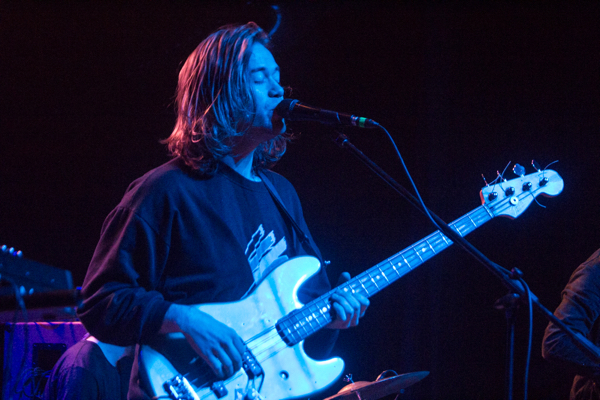 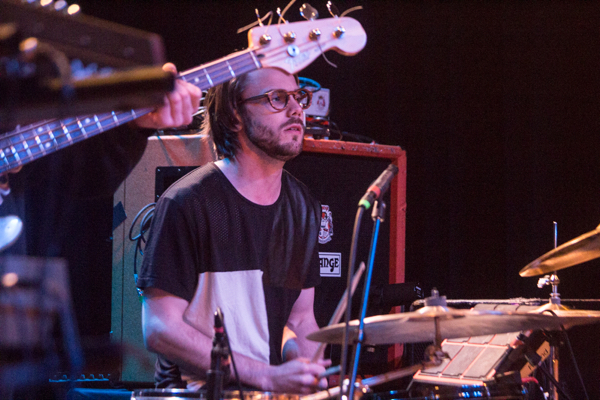 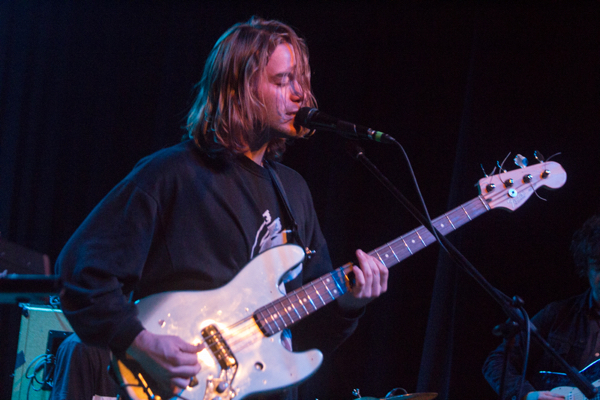 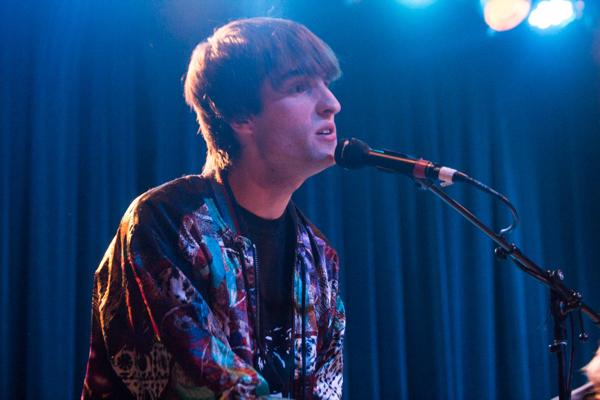 We Were Promised Jetpacks: 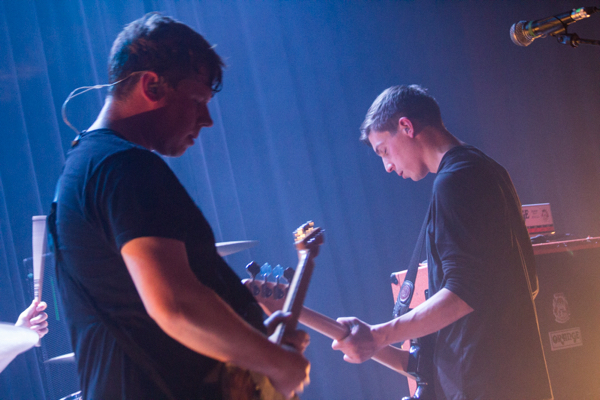 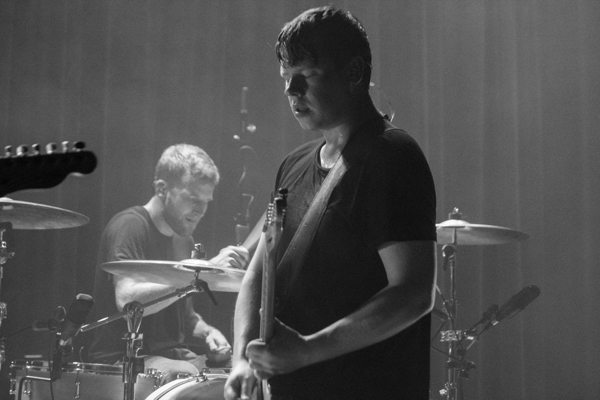 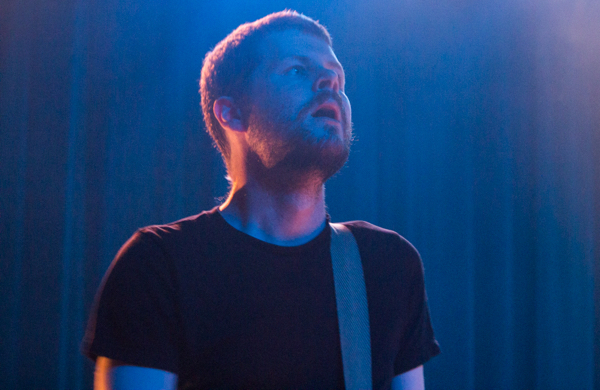 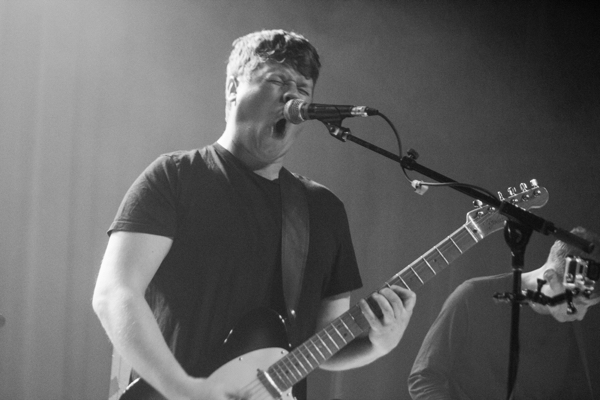 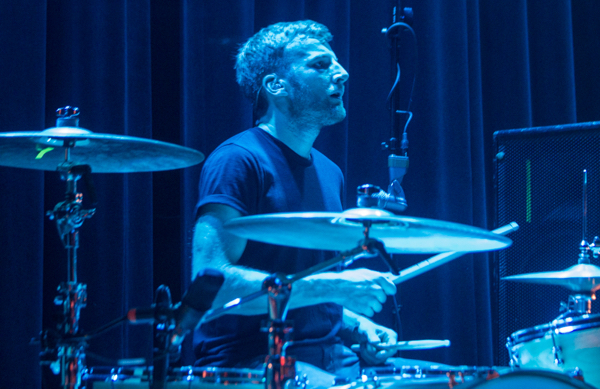 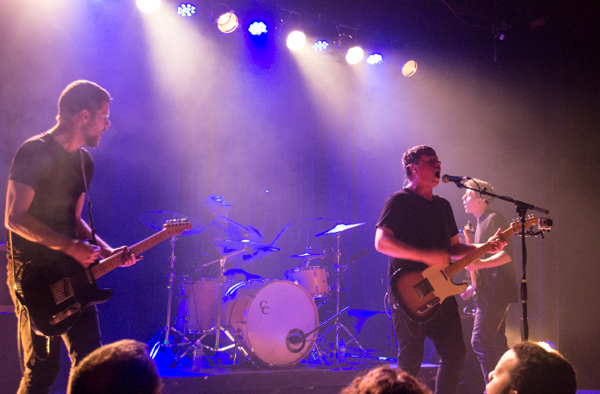 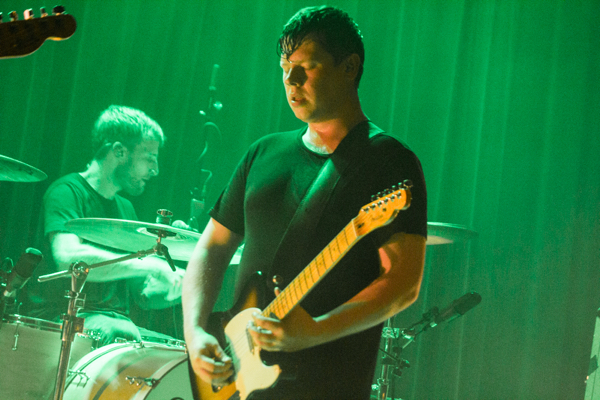 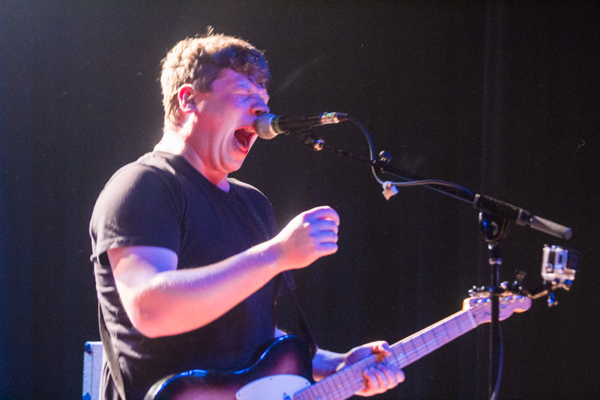 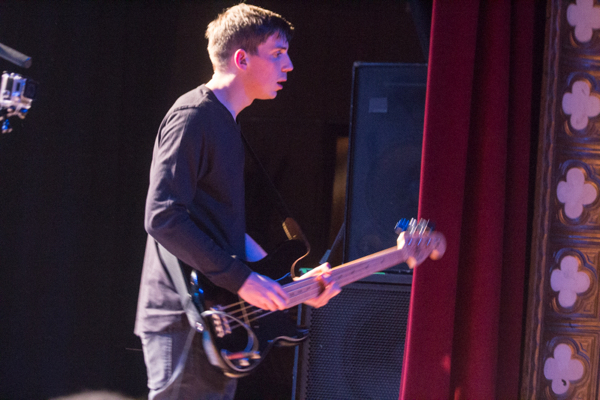