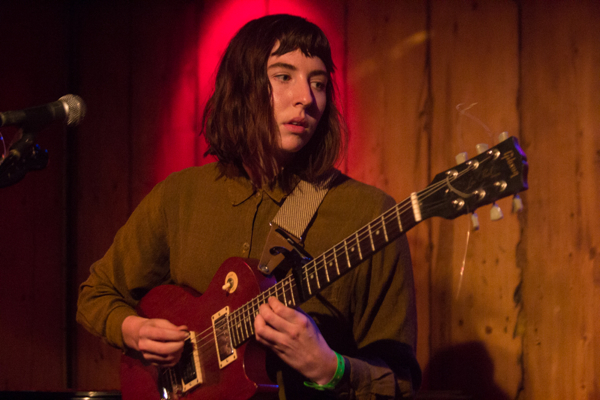 After a rather busy second day of CMJ, day three was somewhat mellower. I got a late start to the day, catching a set from the much buzzed about Car Seat Headrest, a band who probably played more CMJ shows in ’15 than anyone else. The performance was a part of NYC Taper’s annual showcase at Cake Shop.

I then caught a set from Mothers, a band out of Athens, Georgia that many were praising at the festival. They delighted a small but interested crowd at Rockwood Music Hall. They were one of my favorite discoveries at the time, and are about to release their debut album When You Walk A Long Distance You Are Tired at the end of this month via Grand Jury Music.

I then caught a full performance from Tobias Jesso Jr. and Wet over at Music Hall of Williamsburg, before heading over to Knitting Factory to catch Protomartyr at Sub Pop & Hardly Art’s “Mutual Depreciation” showcase and then capping the night with a fun performance from Multimagic at Passenger Bar for the Band Mom showcase, marking my first time at the venue. 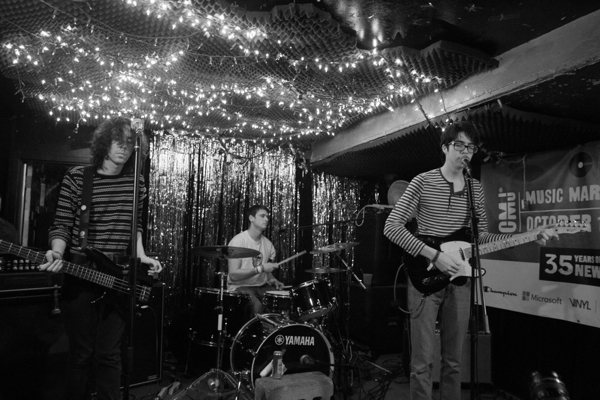 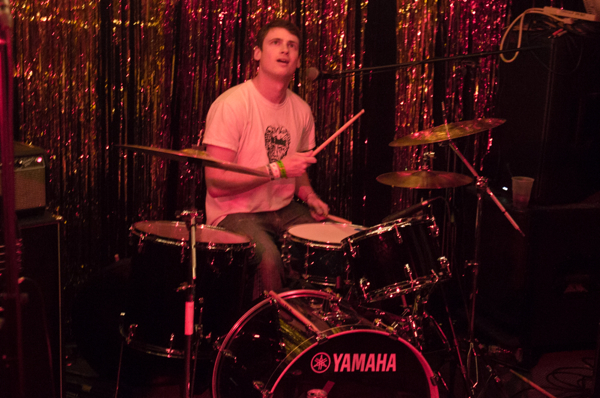 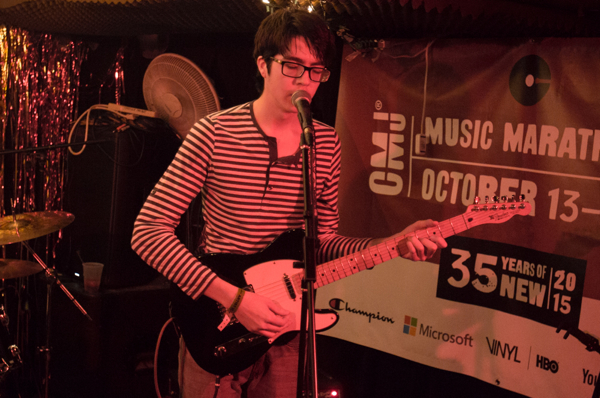 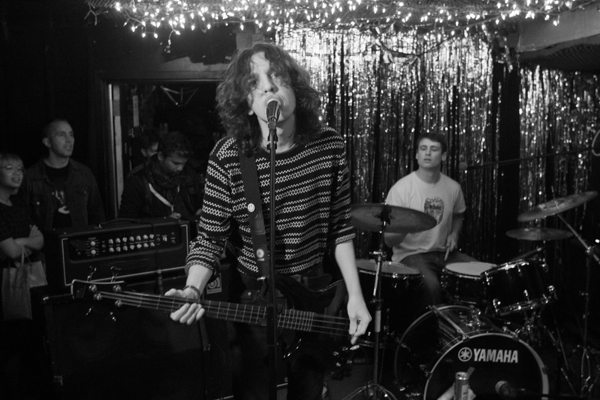 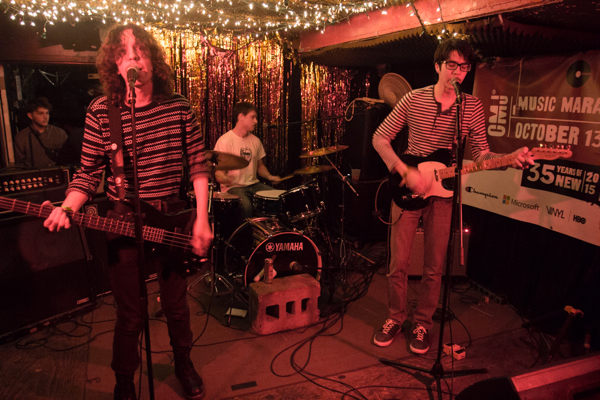 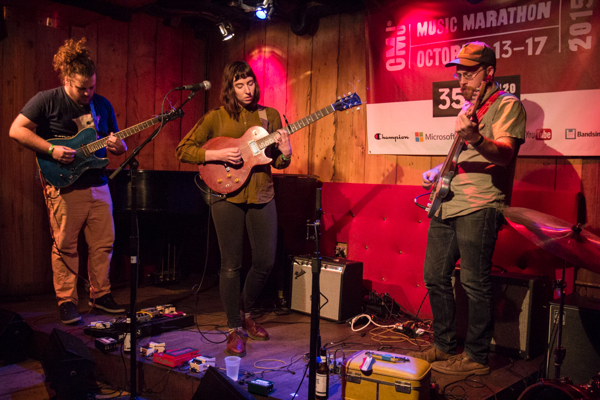 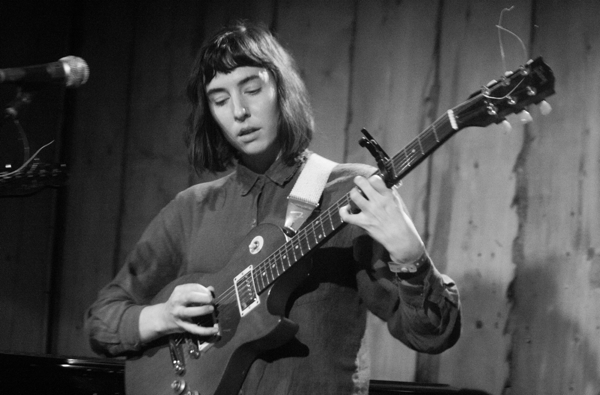 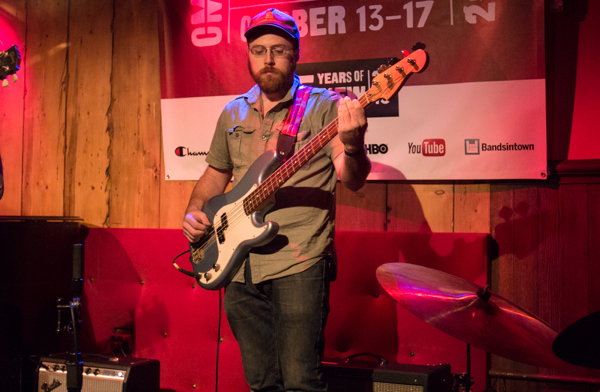 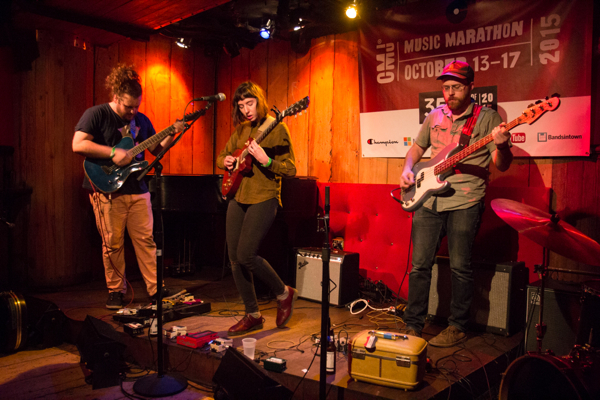 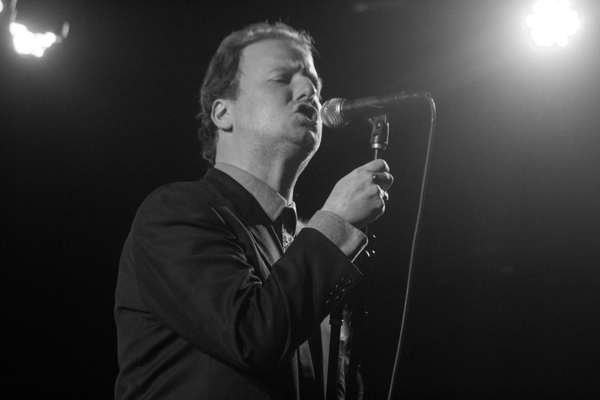 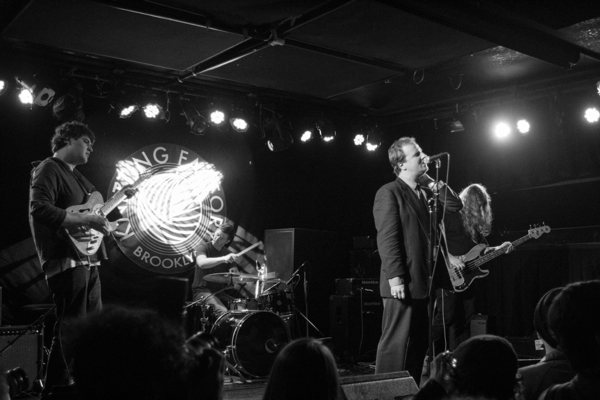 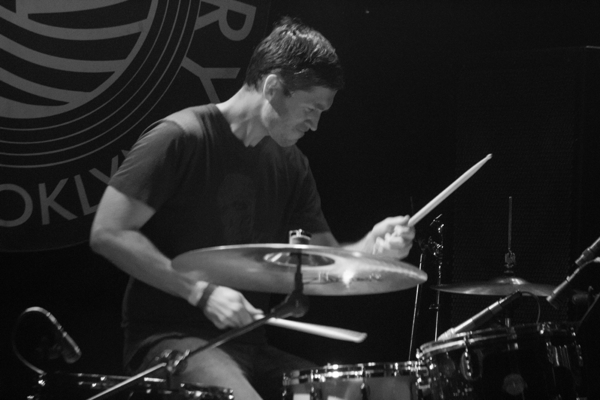 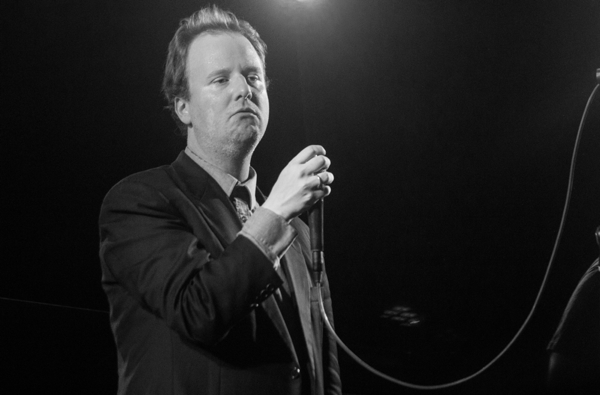 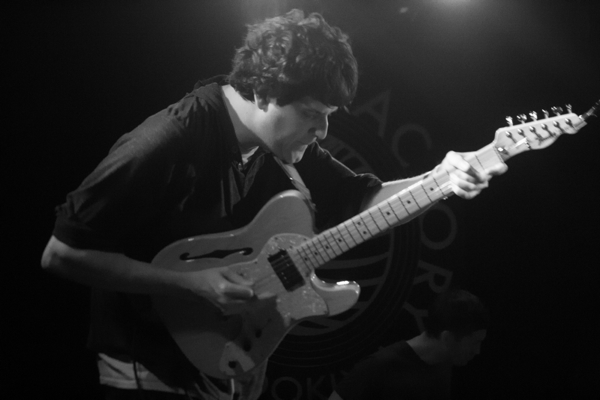 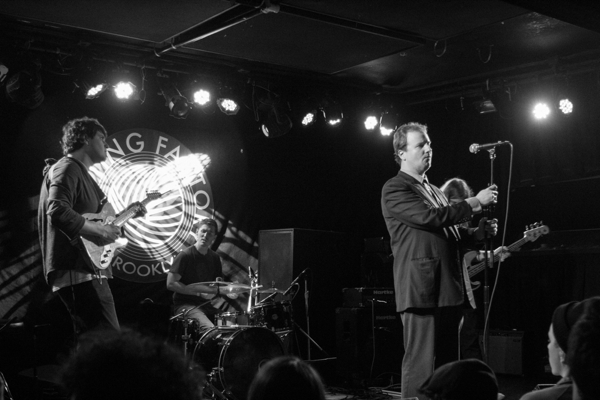 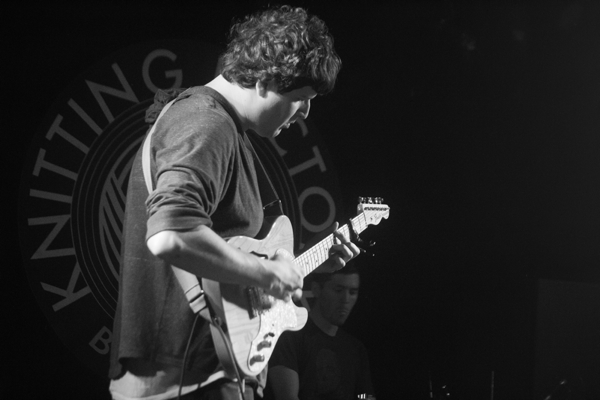 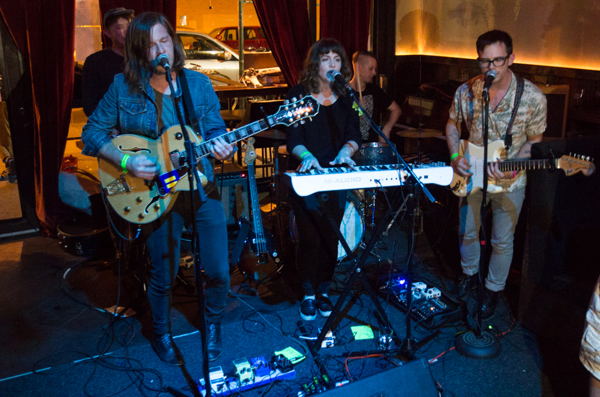 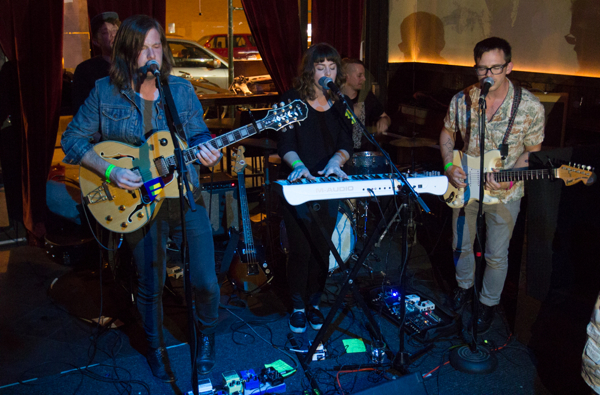