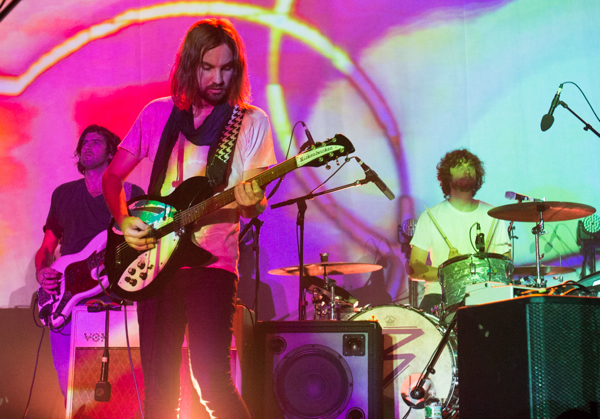 The stock of Tame Impala continued to rise in 2015, with their mega-successful album Currents taking them to impressive heights. After a year of seemingly playing every festival on this planet, they wrapped up their impressive U.S. tour with another visit to New York City, with a shows at Radio City Music Hall, and then Terminal 5.

I caught their Terminal 5 show on October 7, and I don’t know if I’ve ever seen the venue as cramped as I did that night. There was no space to move in the crowd, but that was forgiven considering this was one of the best crowds I ever saw at T5. The energy level was off the charts and Tame Impala used every ounce of it to deliver as massive performance as they’ve offered yet. Somehow, they keep on getting better and better.

Find some photos from this performance posted below. 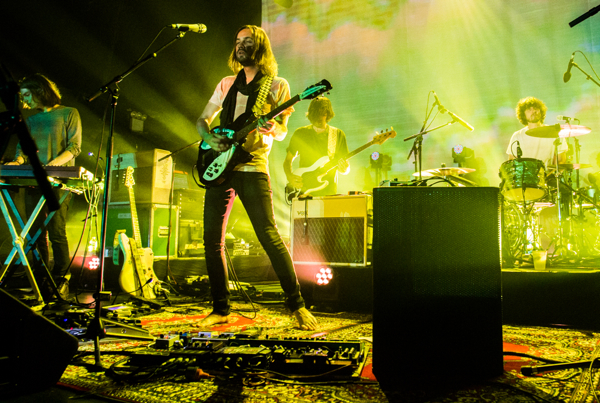 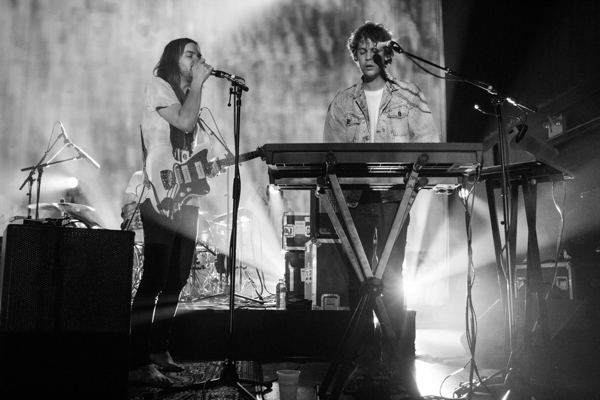 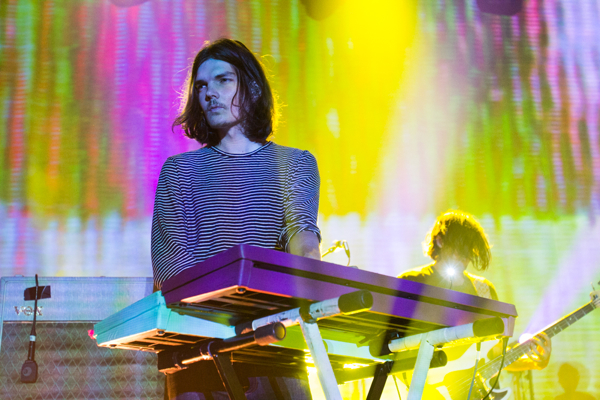 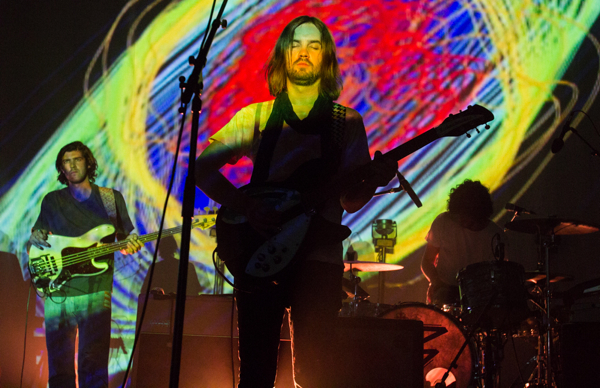 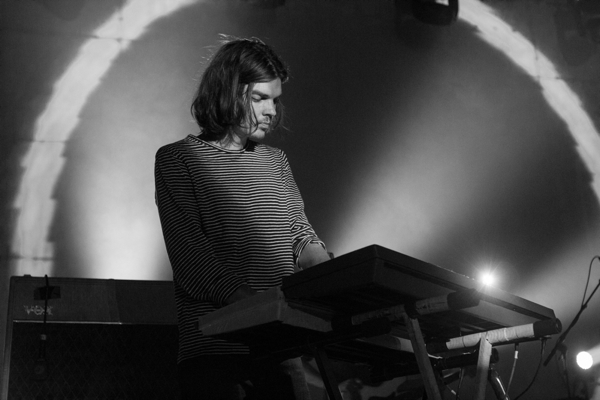 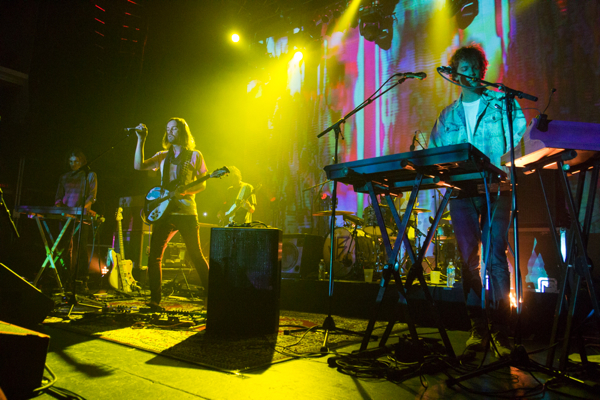 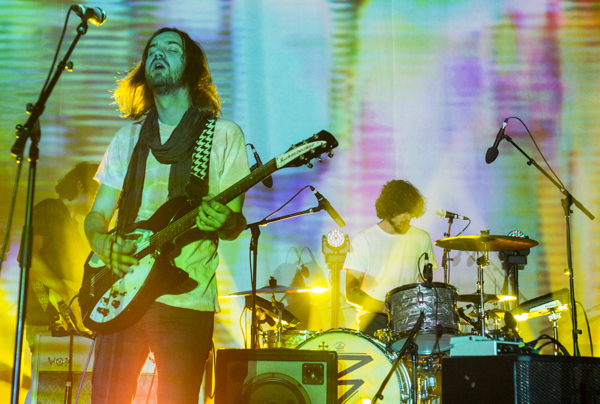 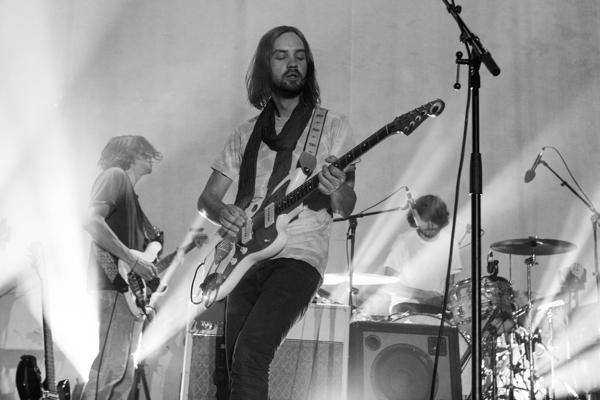 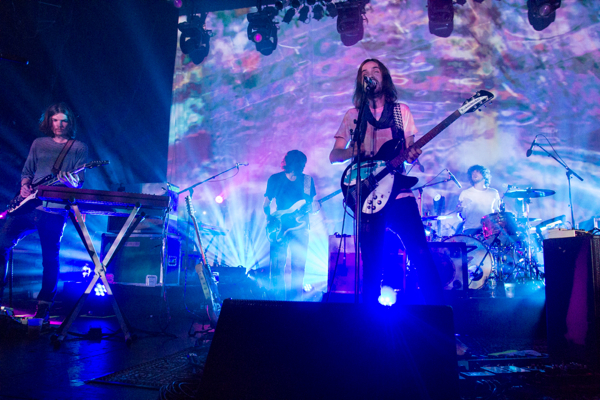 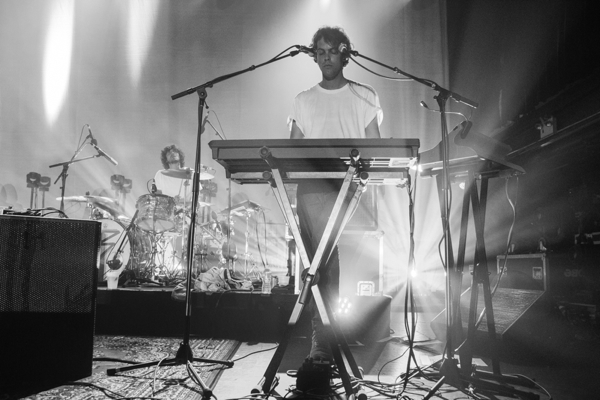 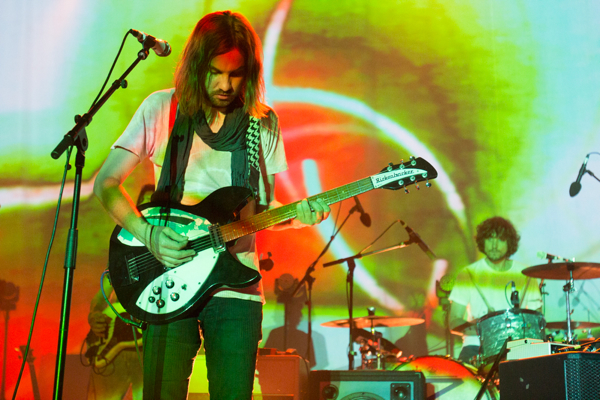 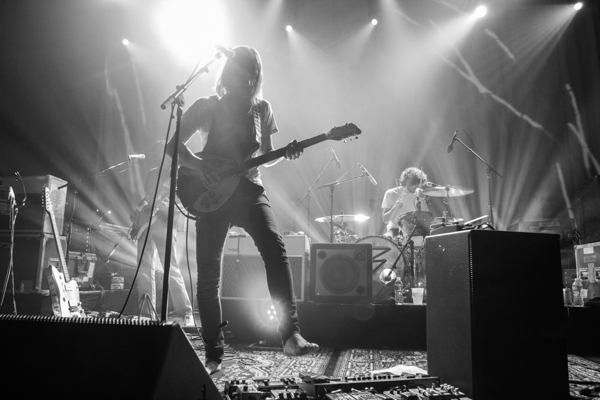 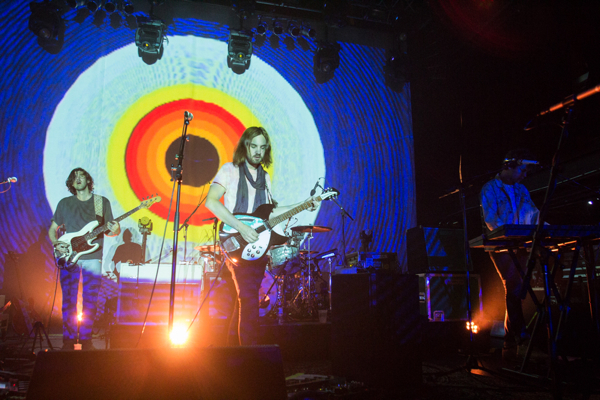 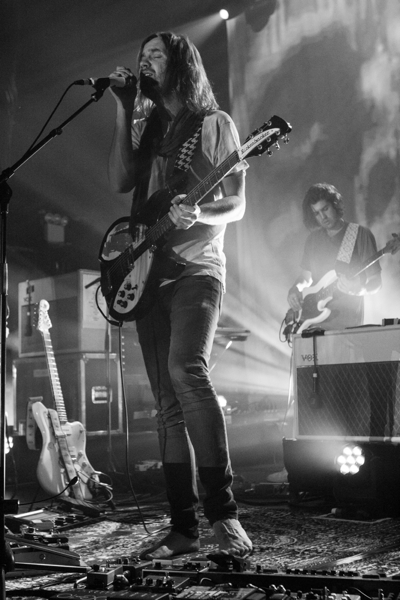 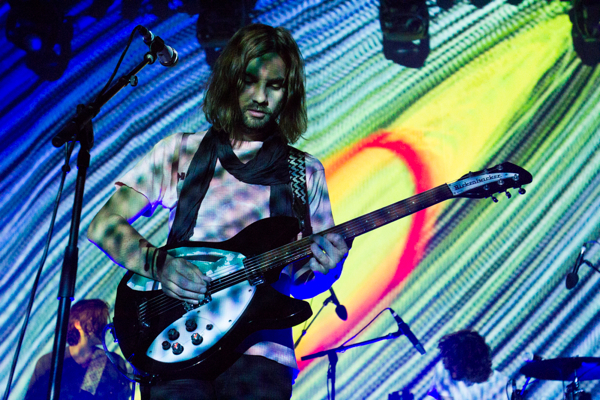 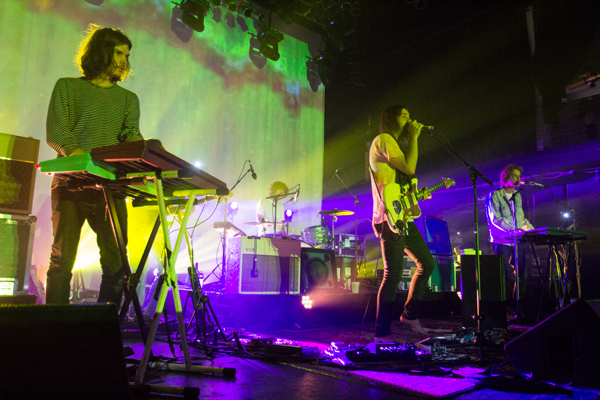 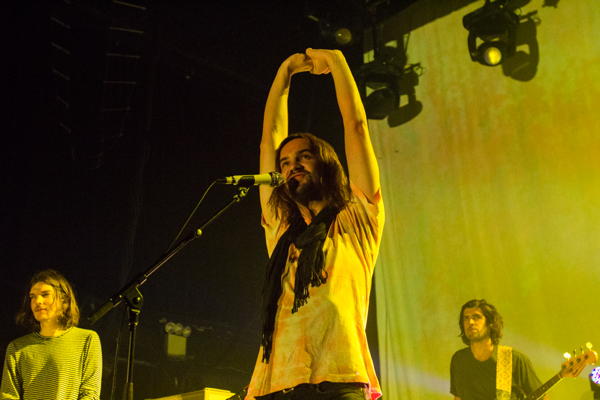 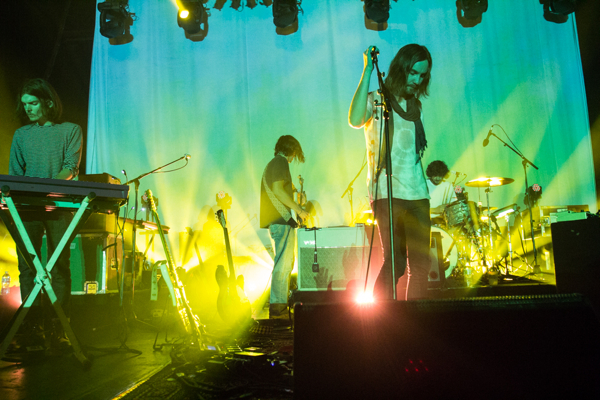