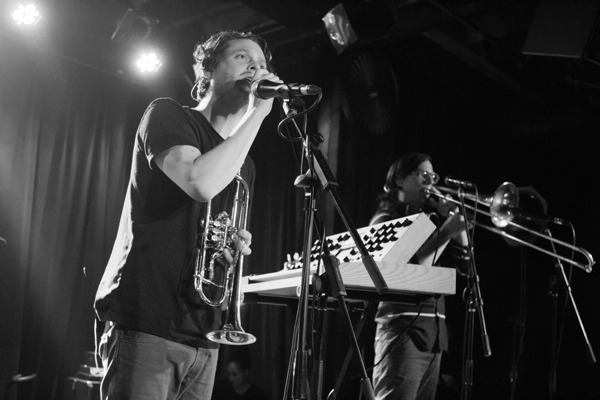 On September 10 Beirut played an intimate show at The Bell House as a part of NPR’s First Listen Live, in celebration of the release of new album No No No (released via 4AD).

There was no opener, just Beirut sharing songs off the new record, as well as old favorites. Getting to see them here was a special treat, considering that they’d go on to play the slightly larger Radio City Music Hall a month later. We got photos of that coming in a bit as well, but for now, enjoy some shots from their stop at Bell House below. 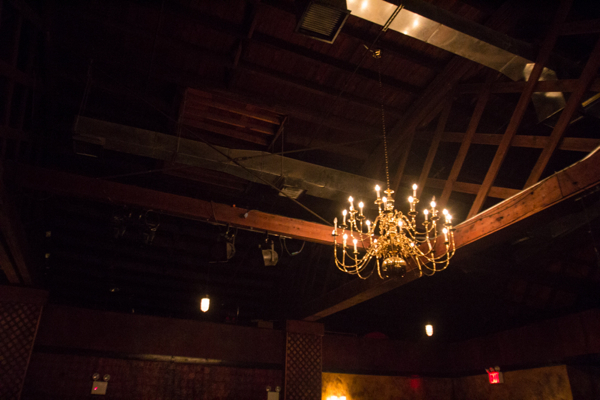 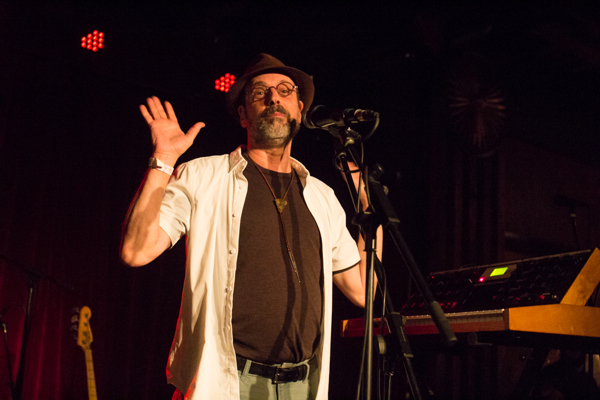 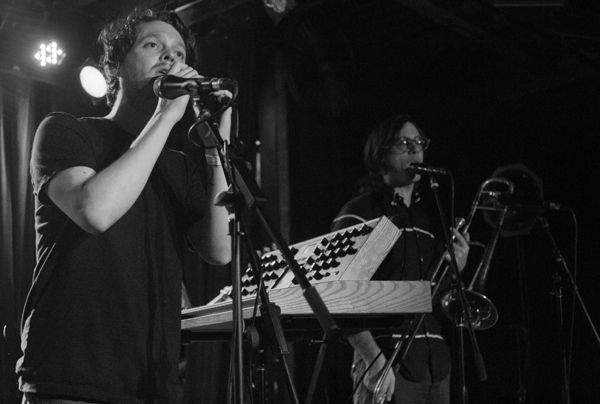 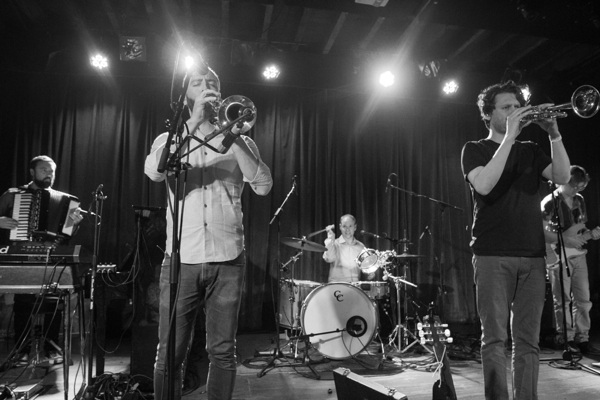 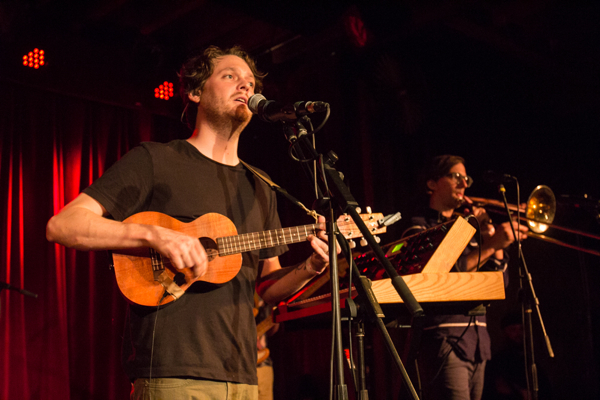 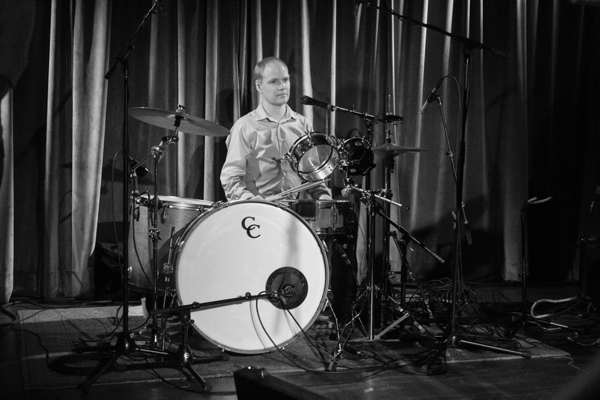 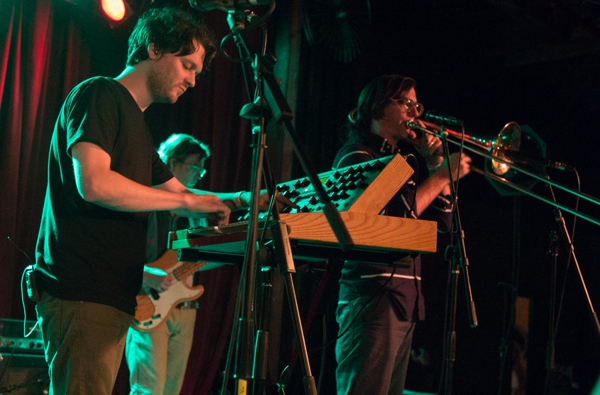 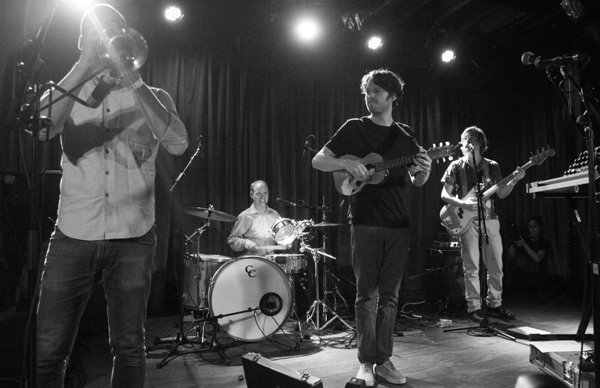 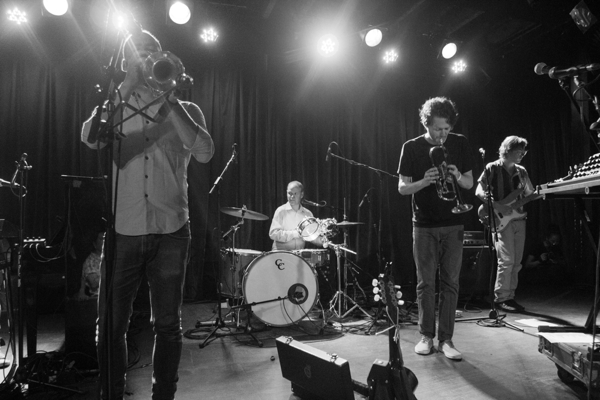 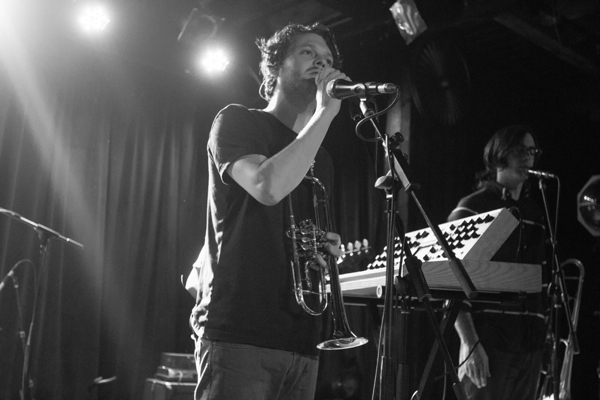 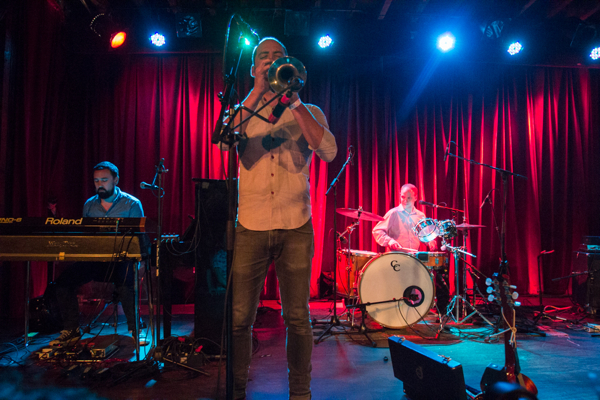