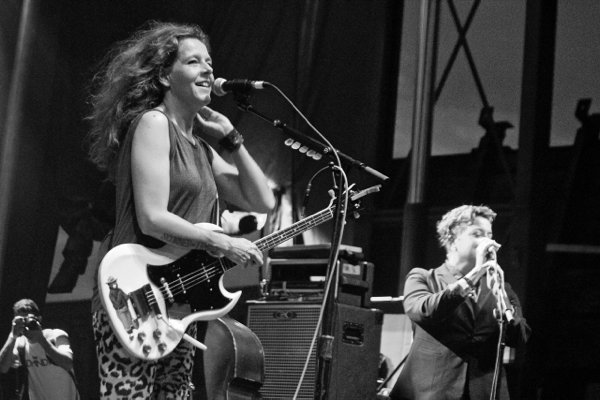 After many times missing her perform live, I finally got the chance to see Neko Case perform live this summer. Case played alongside the waterfront at the always lovely 50 Kent, as a part of The Northside Festival. The rather stacked bill also featured performances from Rhye, and Majical Cloudz.

Find photos from her set posted below, along with Rhye and Majical Cloudz. 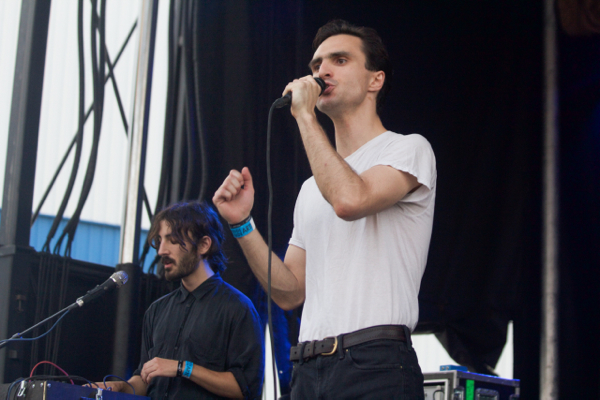 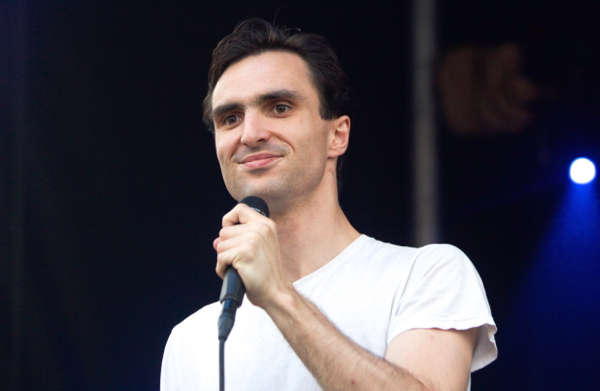 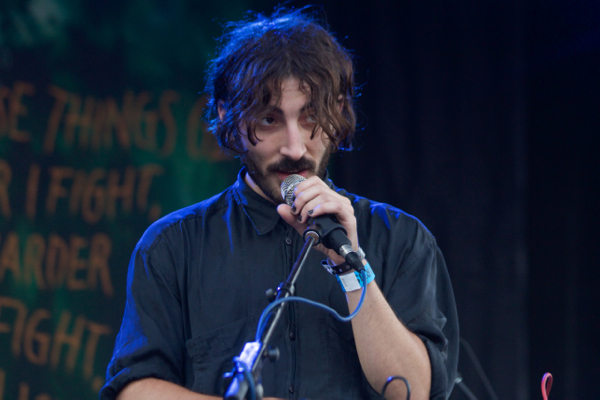 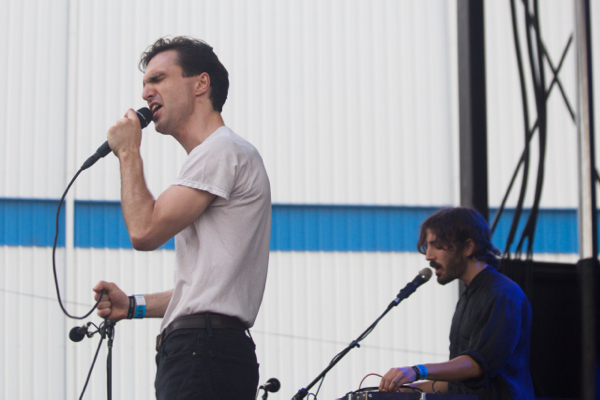 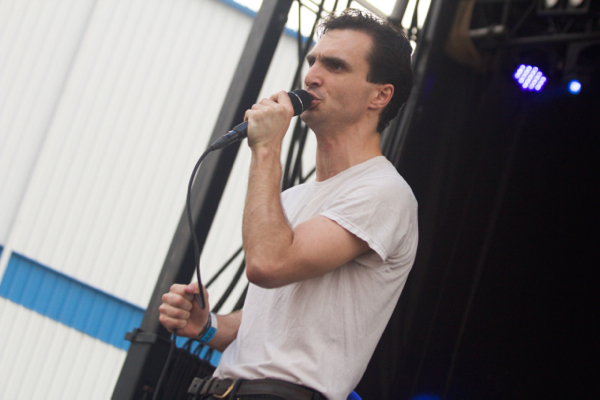 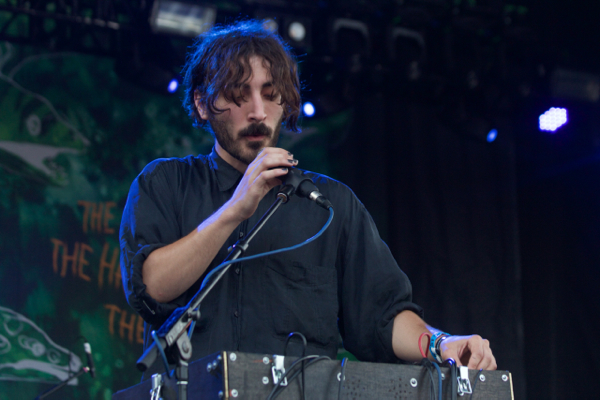 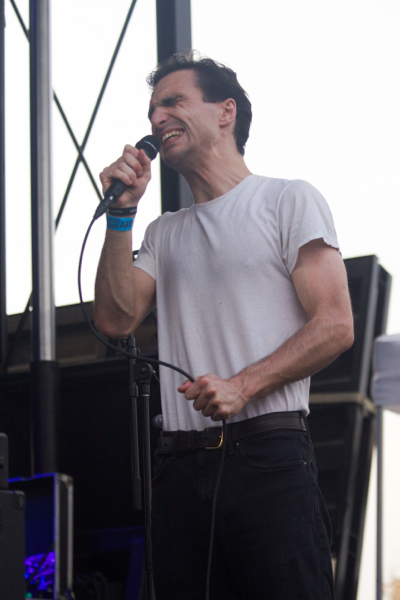 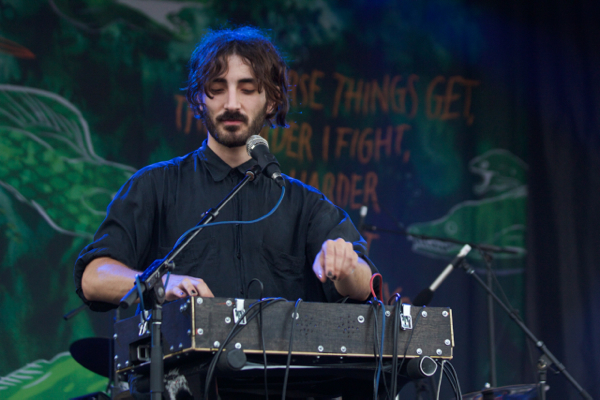 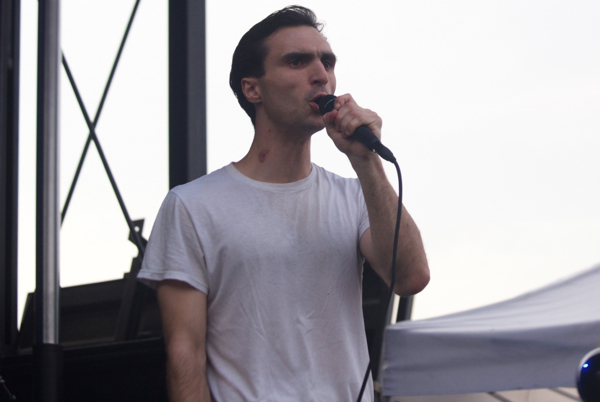 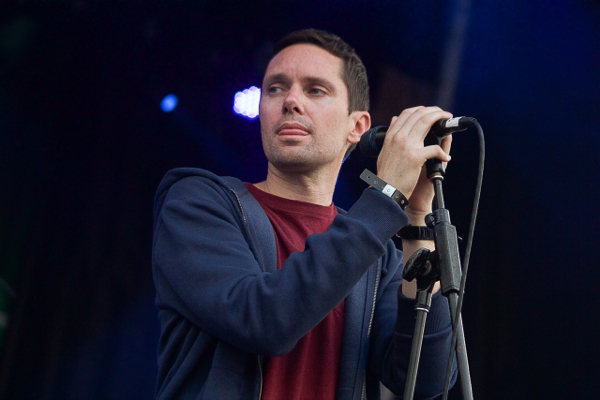 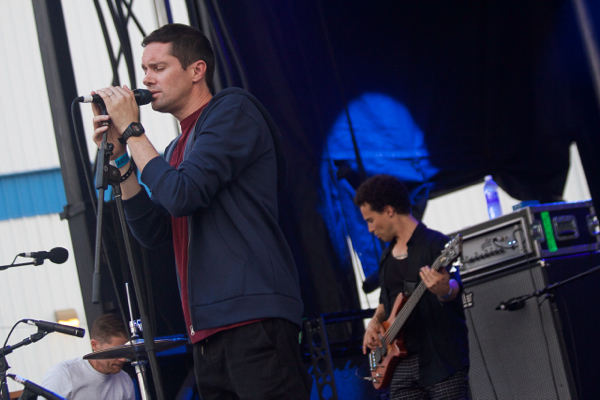 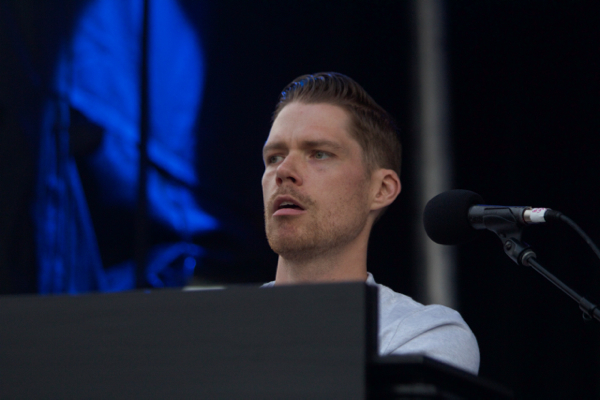 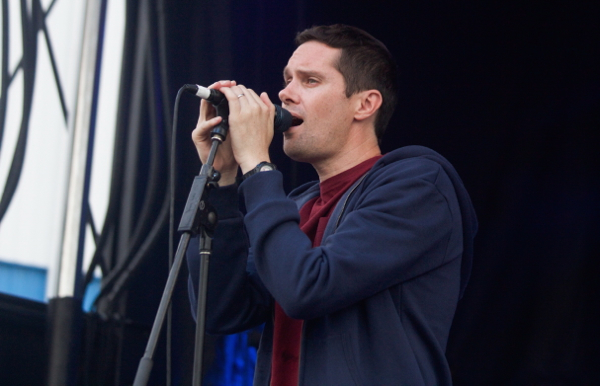 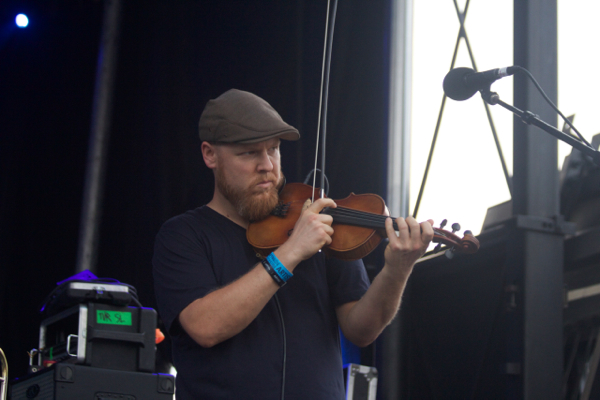 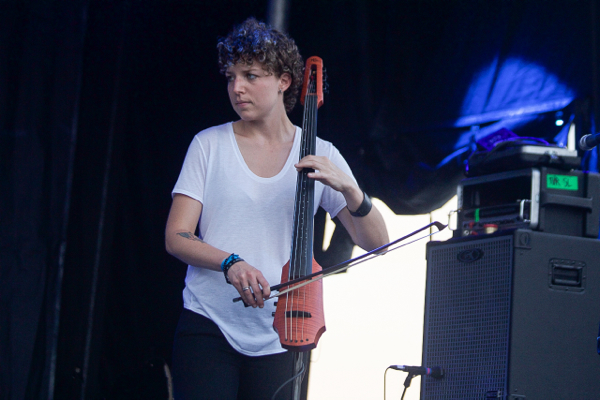 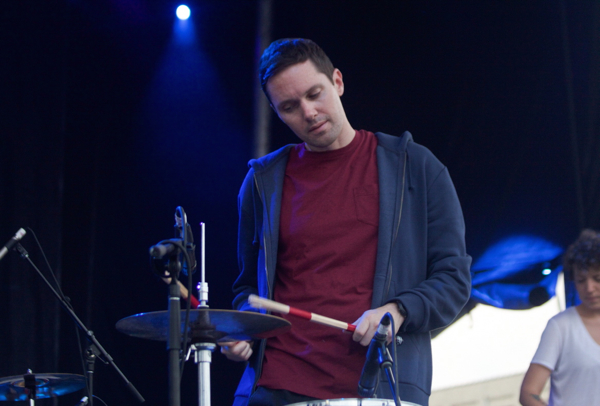 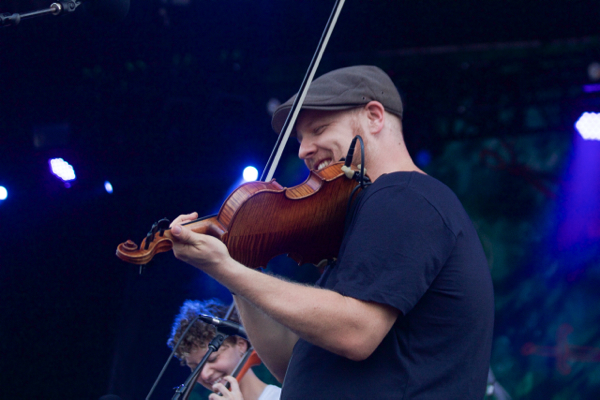 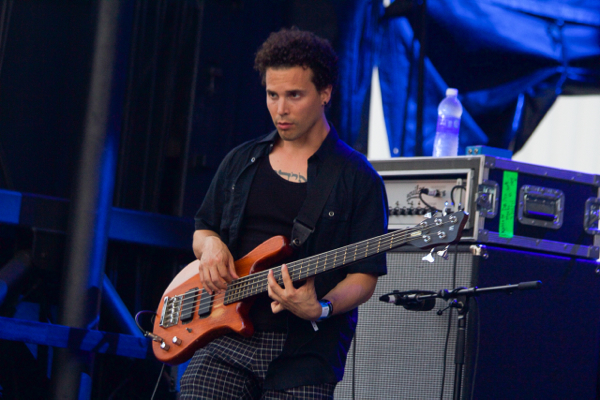 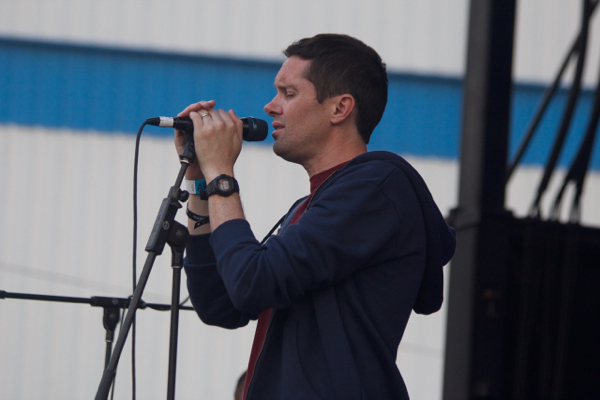 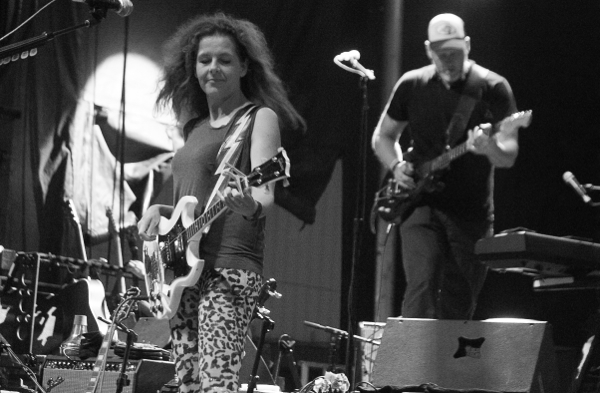 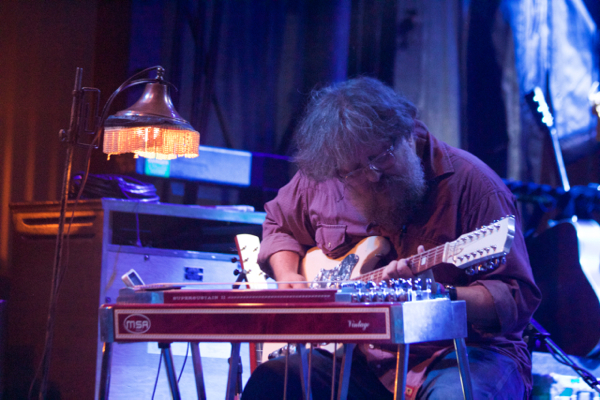 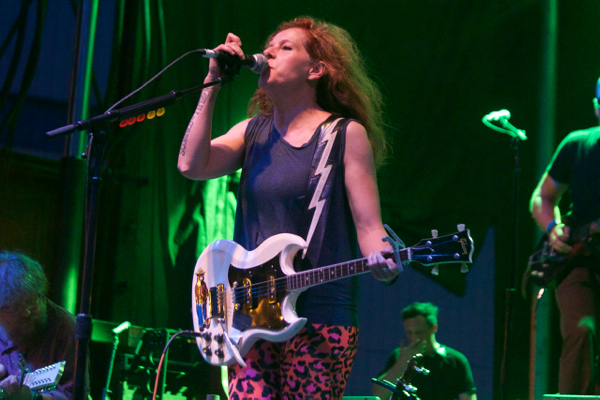 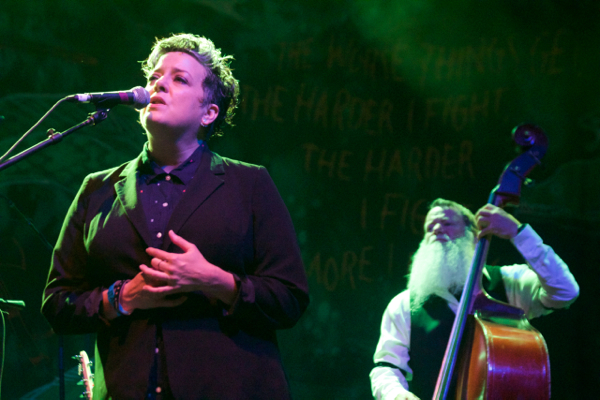 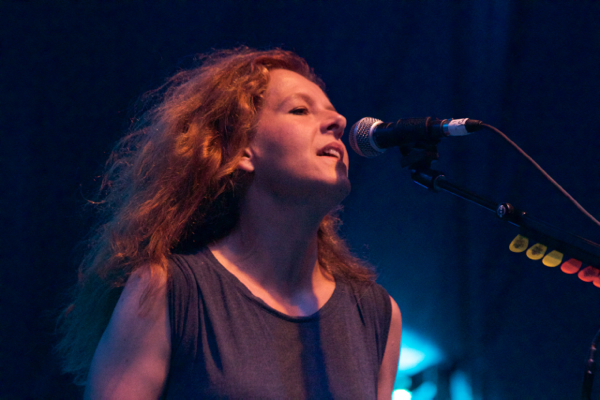 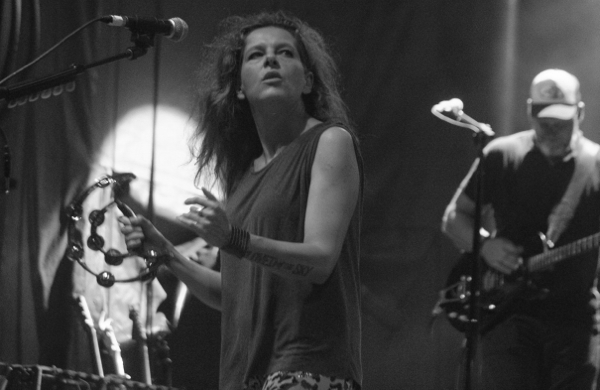 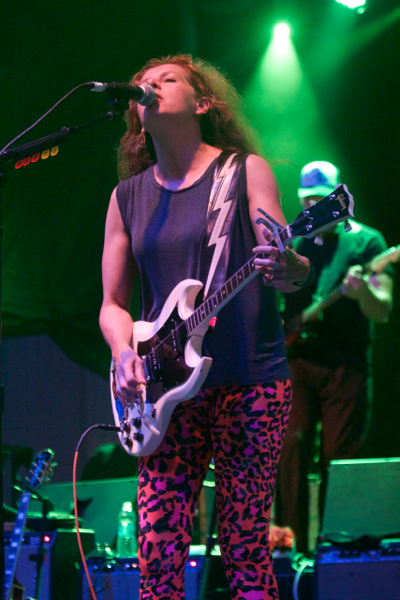 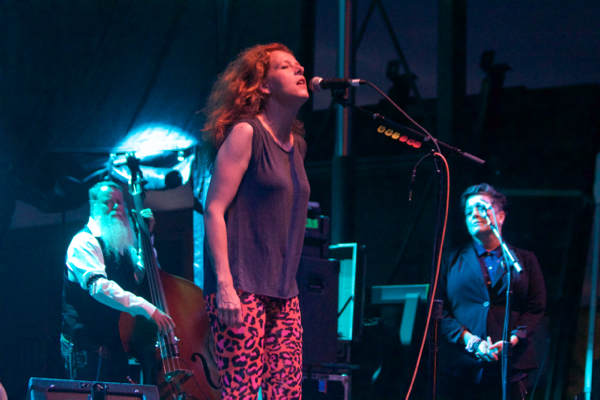 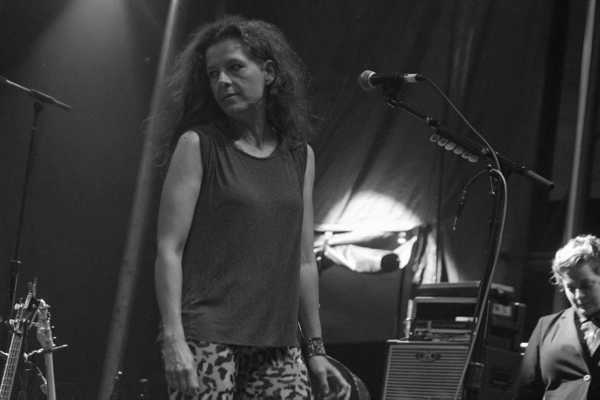