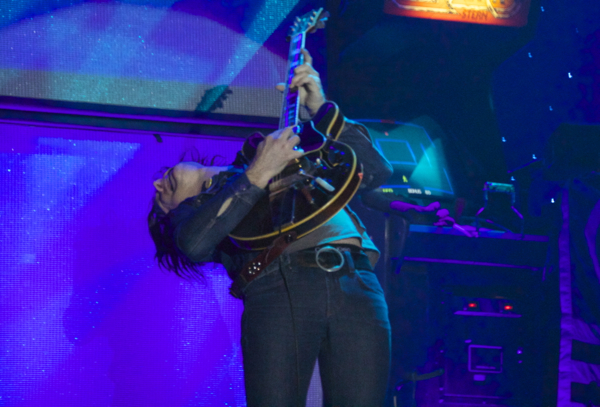 Day two of Governors Ball came down to headlining sets from Ryan Adams or Deadmau5, probably the easiest headlining “conflict” of the weekend. Adams himself even found time to poke fun at the conflict (and the bits of the producer’s performance that bleed over to Adams’). After a heartfelt performance of “Kim” (from his most recent album), Adams called out to Deadmau5 with a obvious dig toward the producer: “Try to make this song on your fucking iPhone.” He followed it with one of the most memorable (and relevant) quotes of the entire festival: “It’s like we’re living in a fucking Terminator nightmare.”

Adams had plenty of more hilarious moments, but it didn’t deter from his magical headlining set in any way. This was my first time seeing Adams live, and I have to say, even with all my expectations, he managed to blow me away with every single song. He’s a true songwriter and a real sincere performer, and he found a way to connect with every single person in the audience, something that’s not easy to do.

His performance at Governors Ball made me a fan for life, and I will be sure to catch him live the next time he stops in New York for a show of his own. 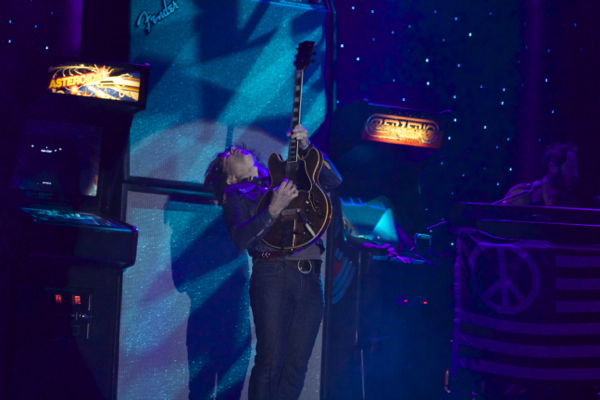 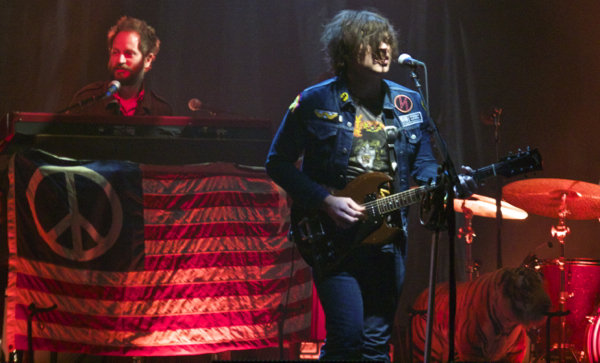 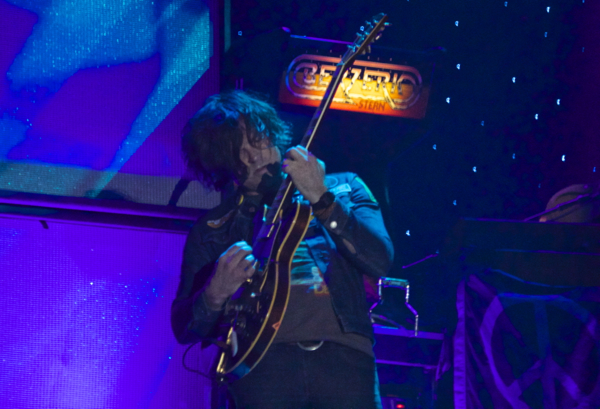 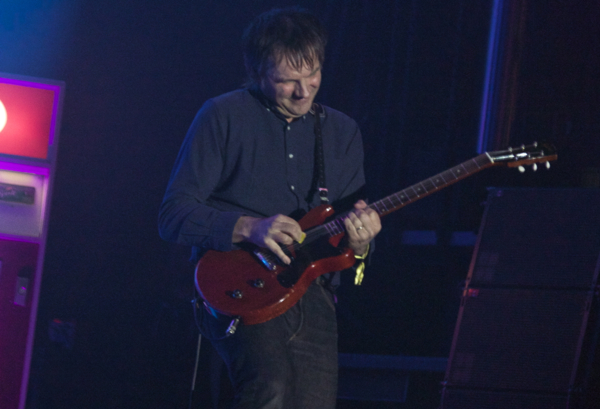 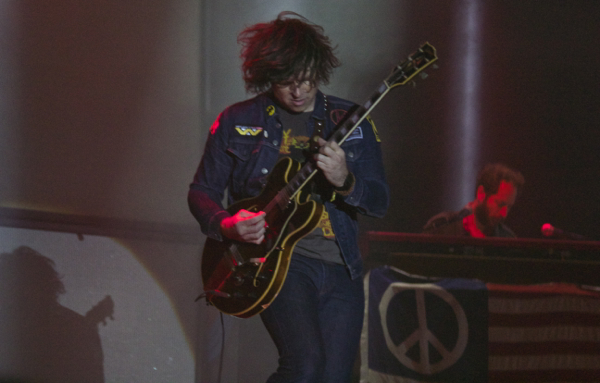 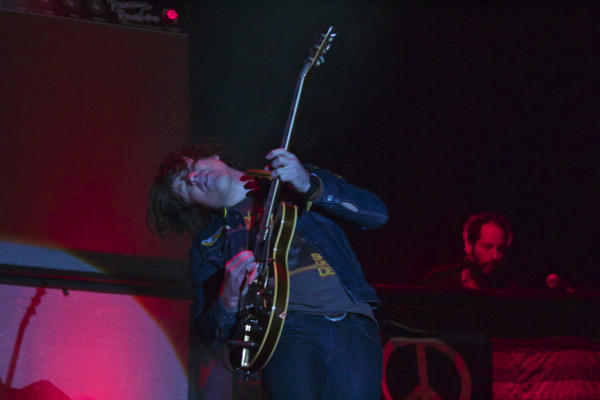 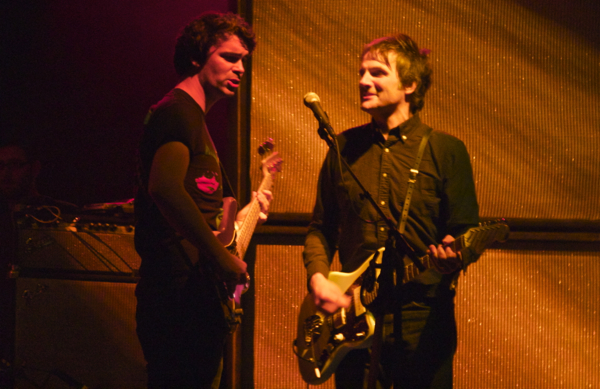 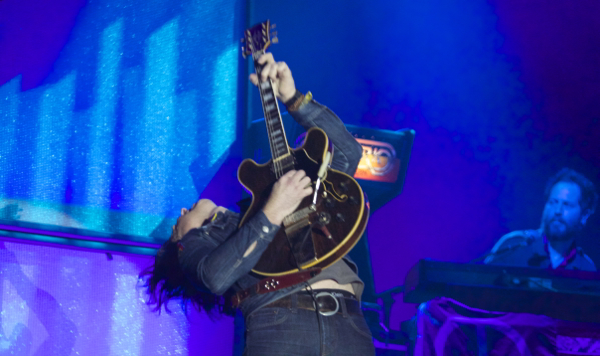 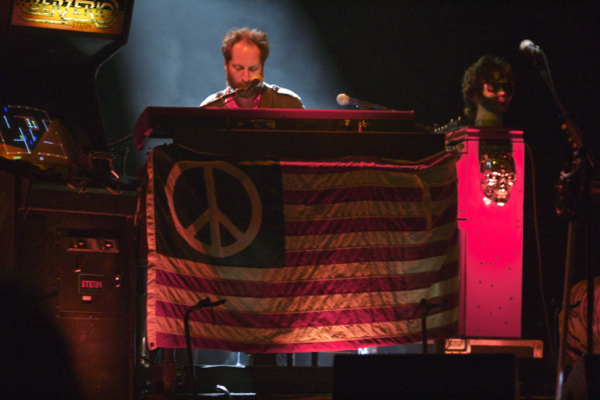 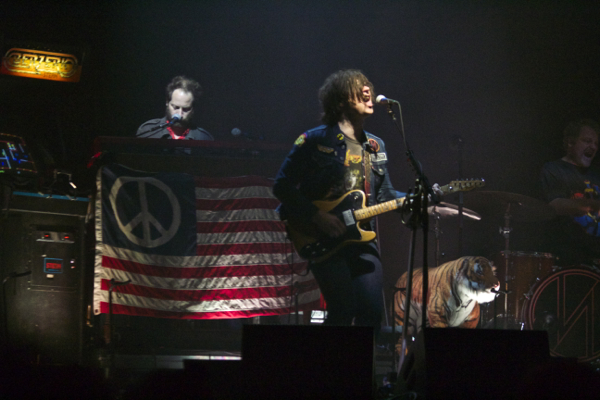 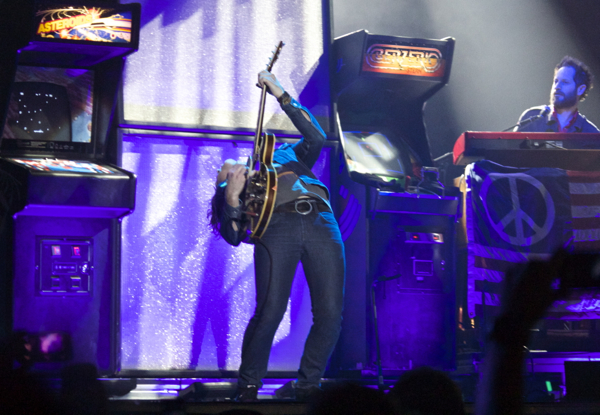