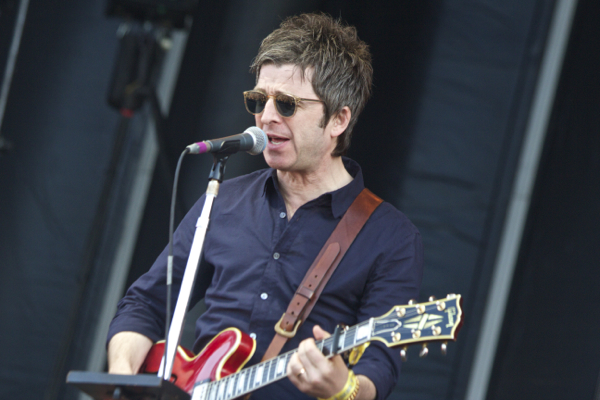 A month prior to Noel Gallgher’s High Flying Birds performance at Governors Ball, I caught them play a much smaller show at Webster Hall. Certainly there was no way Governors Ball would compare, but there’s something fitting about seeing Gallagher perform to a large crowd of fans, a sort of natural environment for him, as he’s been doing consistently for about two decades now.

Gallagher took over the main stage along with his High Flying Birds, playing a similar set to what he played at Webster. He played through all the best of his most recent album Chasing Yesterday (out via Sour Mash Records), as well as the inclusion of Oasis’ “Whatever” to go along with “Fade Away,” “Champagne Supernova,” “Digsy’s Dinner,” “The Masterplan,” and of course, “Don’t Look Back In Anger,” which closed out his set. 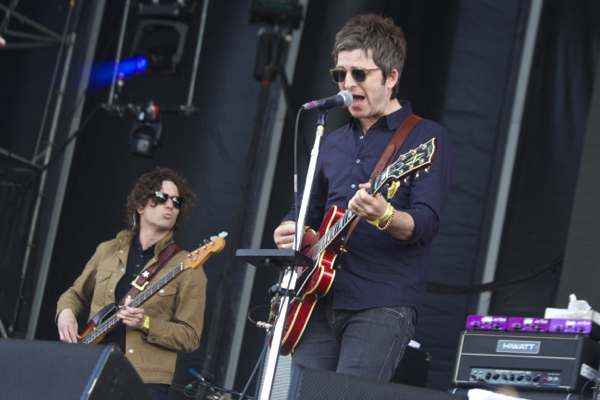 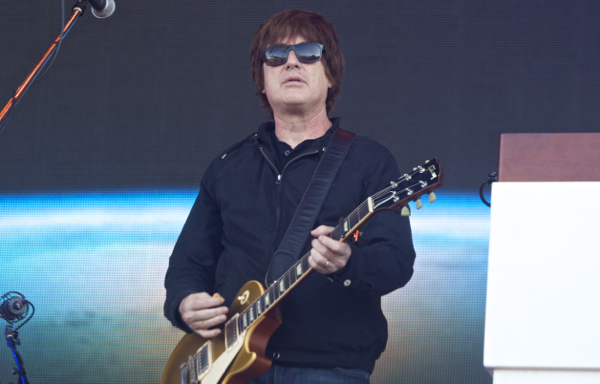 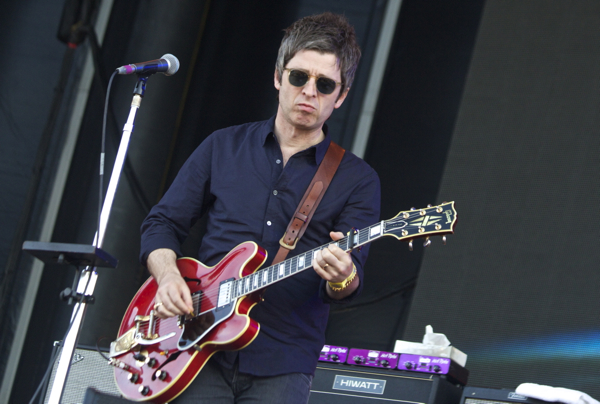 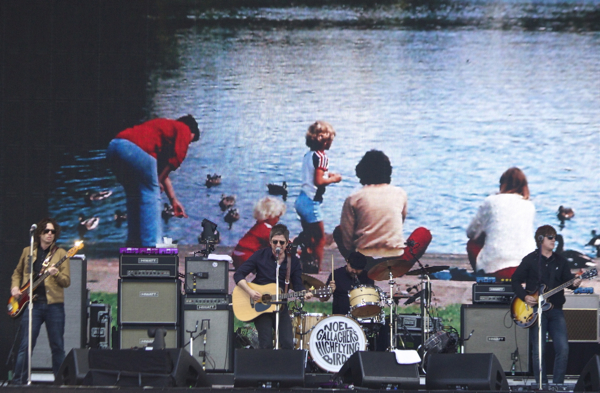 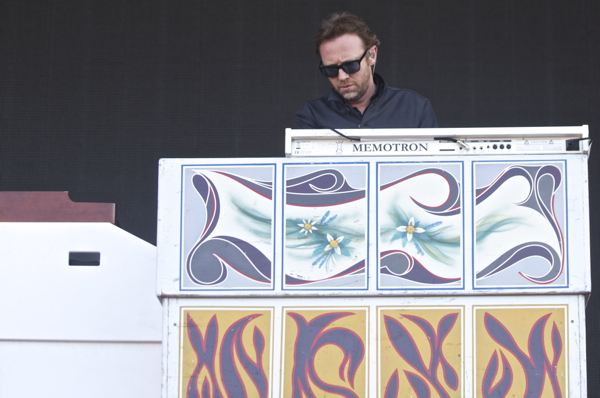 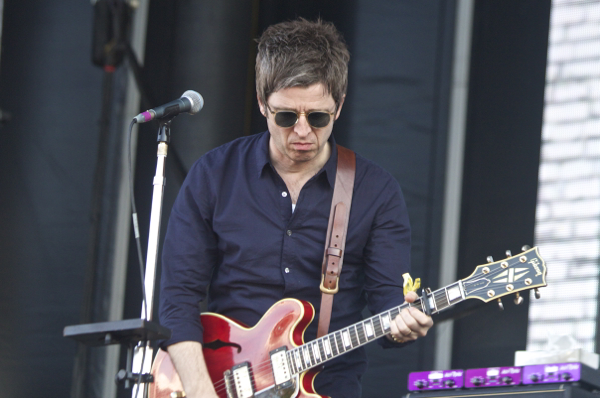 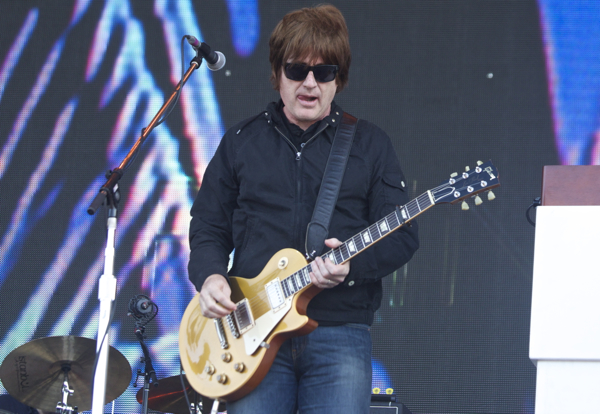 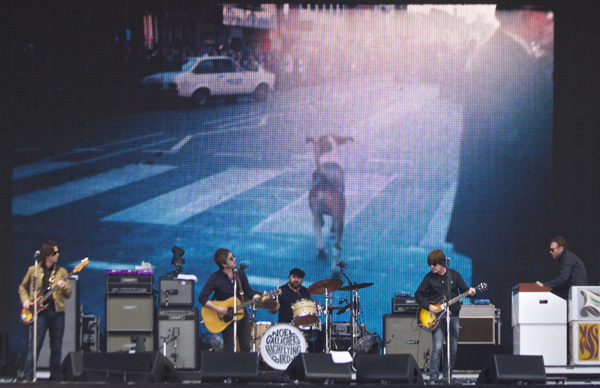