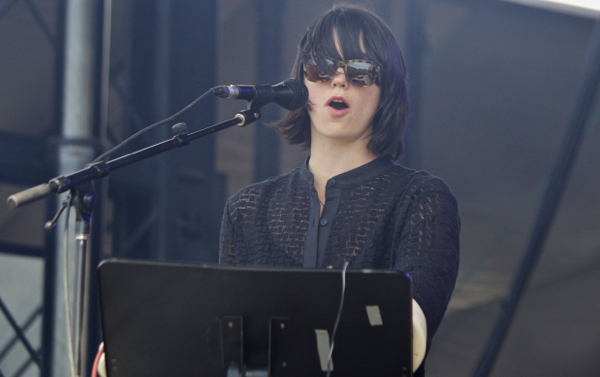 The impressive run of Sharon Van Etten has continued well into the summer of 2015, with fantastic appearances at both Boston Calling and Governors Ball. Both turns were equally as memorable performances, proof that Van Etten is perfectly capable of delighting large scale audiences with her personal blend of beautiful folk rock.

Last year she released arguably her finest album to date, the fantastic Are We There (via Jagjaguwar). She hasn’t slowed down one bit, following it up this summer with the delightful I Don’t Want To Let You Down EP, as well as a new song “Words” that is featured in the documentary Tig (which is available to stream on Netflix). Her performance at Governors Ball was yet another continuation of her glorious run. Etten is a warm and gracious performer, still capable of melting your heart no matter if it’s at a mid-sized ballroom or a large festival.

Find photos from Sharon’s set at Governors Ball posted below. 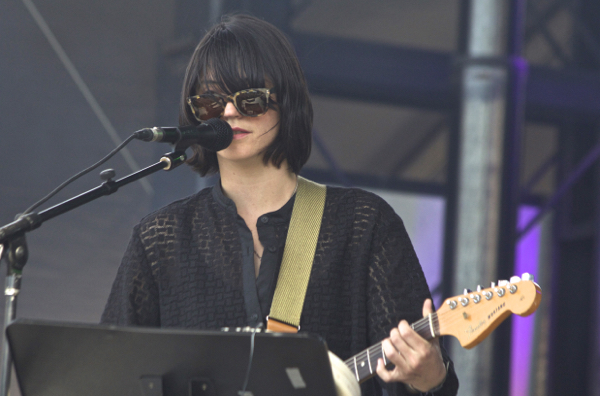 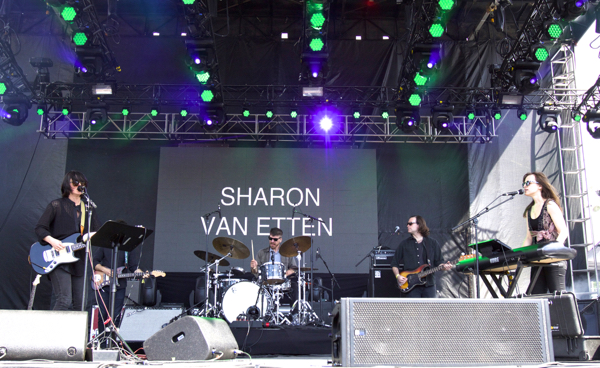 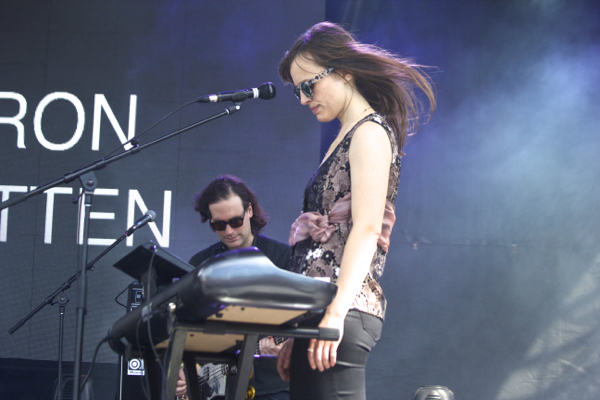 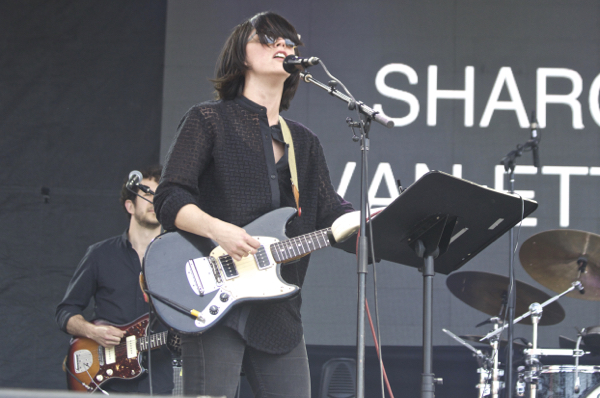 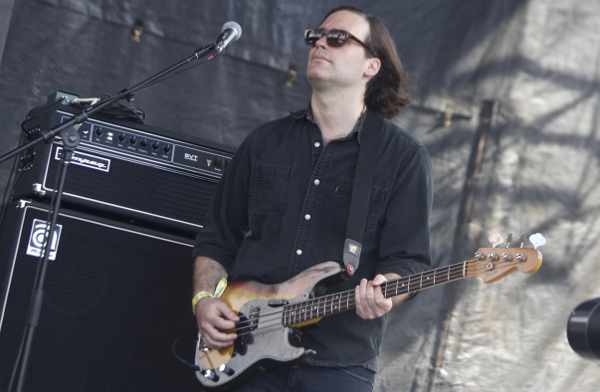 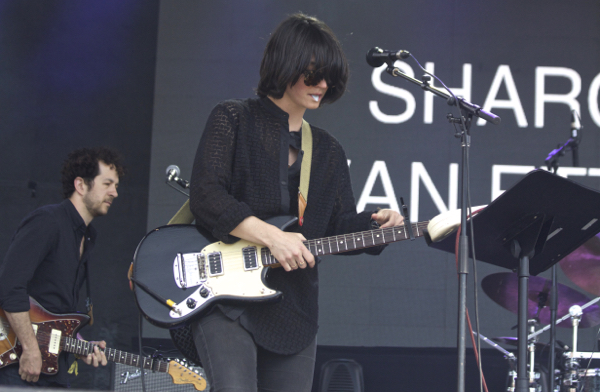 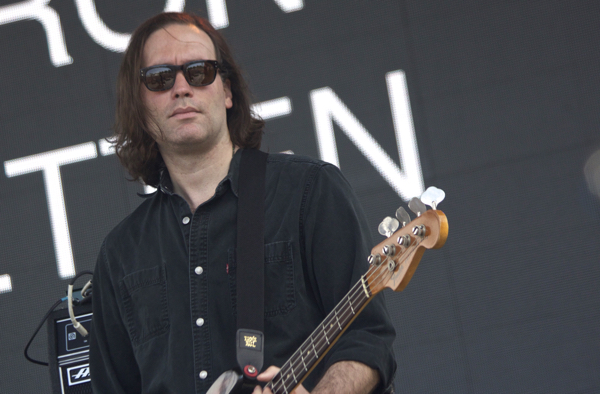 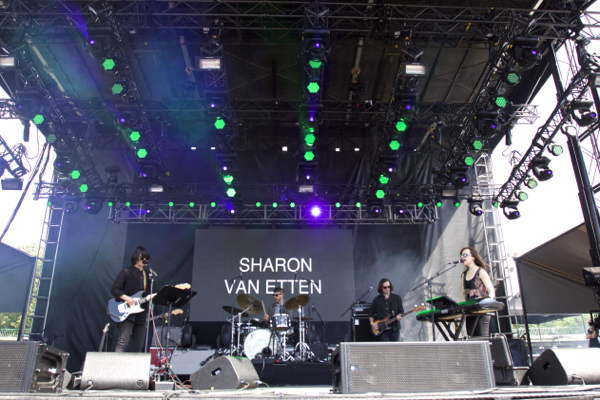 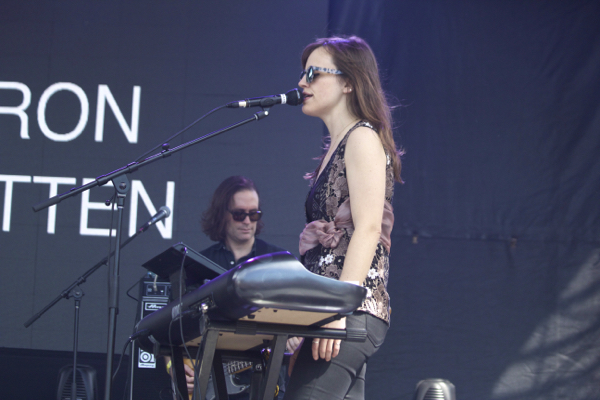 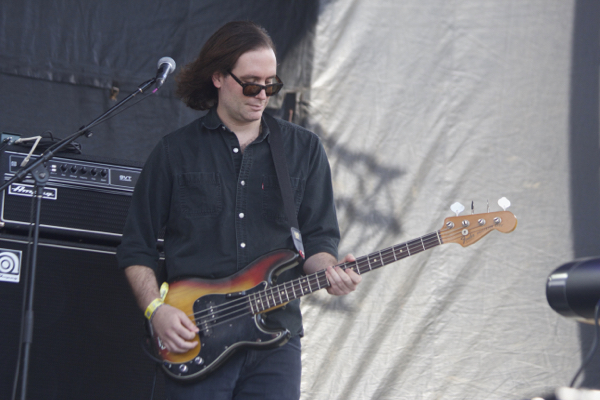