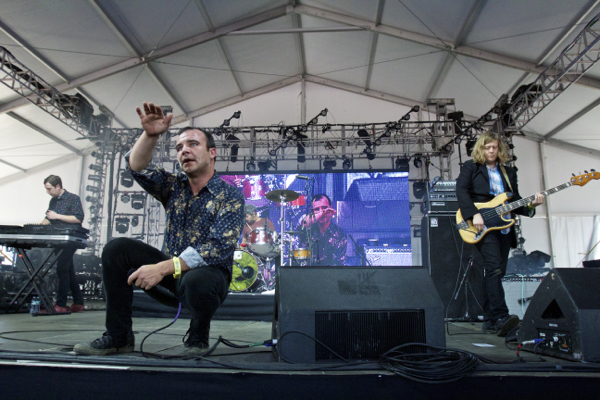 It was rather criminal that Future Islands weren’t given one of the main stages to run amok on, as the Gotham Tent wasn’t large enough to contain the moves of the beast of a frontman Sam Herring, or the giant crowd that tried to pack into the limited space. Even so, getting to see the band do their thing in tight quarters is really what they’re all about.

These summer festival dates were the honeymoon phase of the bands tour, which has been ongoing pretty much since the start of 2014. They had some year, and continued to put in the hard work, wrecking havoc in New York City one last time during the Singles era. It’s amazing to see just how big these guys have become. There wasn’t a song that the crowd wasn’t dancing or singing along to, or cheering triumphantly as Herring pounded his chest or broke out one of his now signature dance moves.

It’s a good time when bands like Future Islands are finally getting the due credit that they deserve. Now lets see what they have in store next for us. Hopefully the next time they’re at Governors Ball, they have a bigger stage to rock out on.

Find photos from their Gov Ball set posted below. 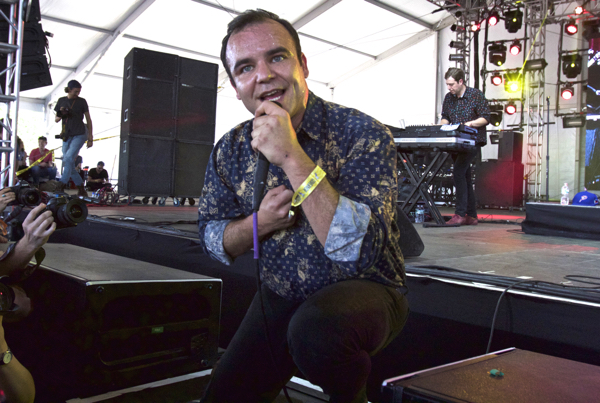 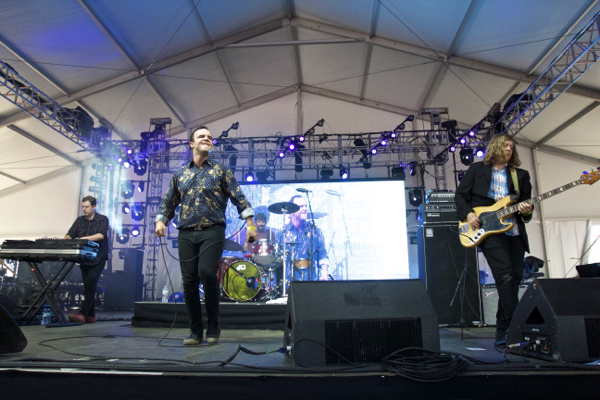 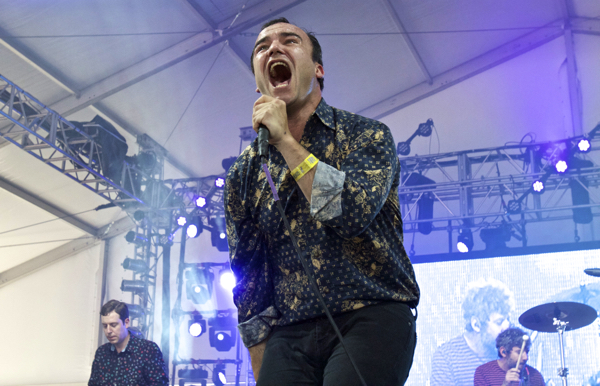 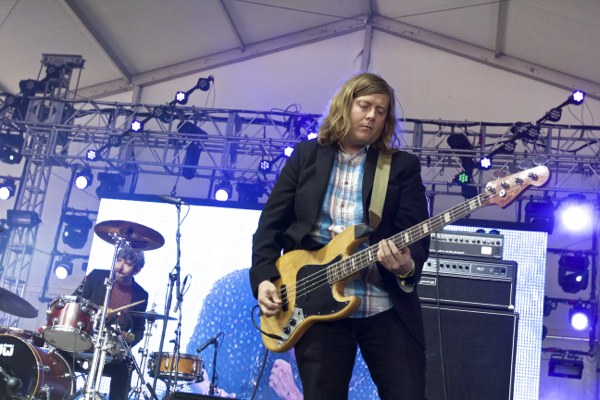 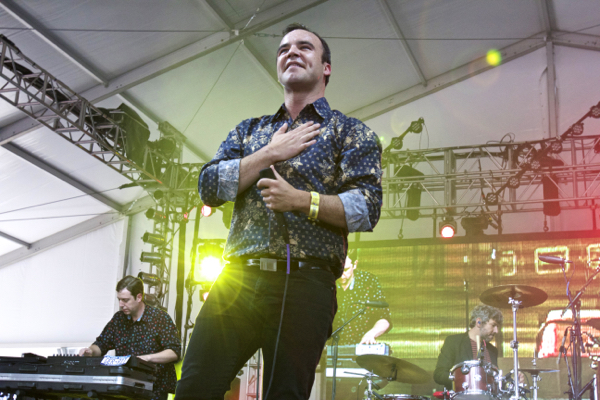 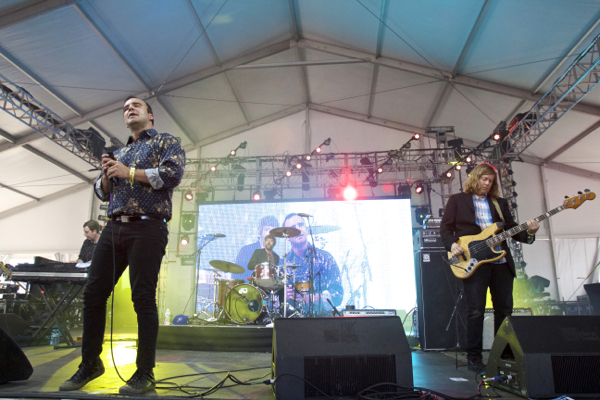 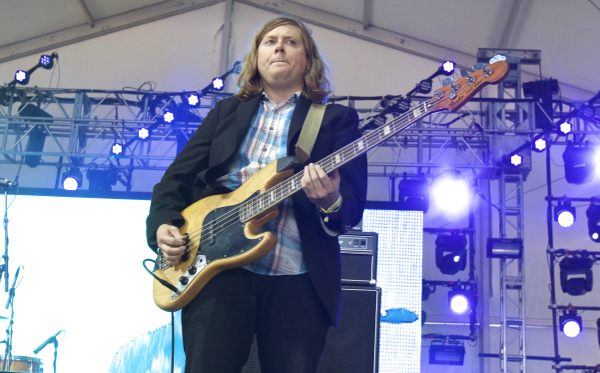 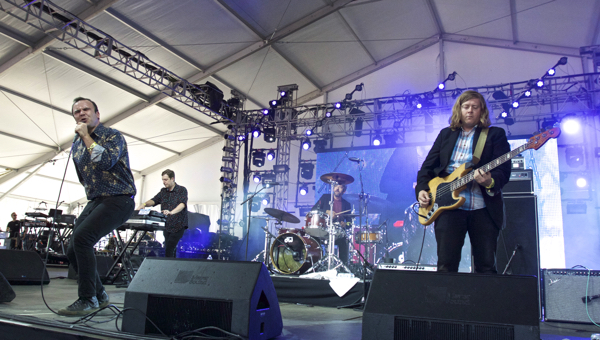 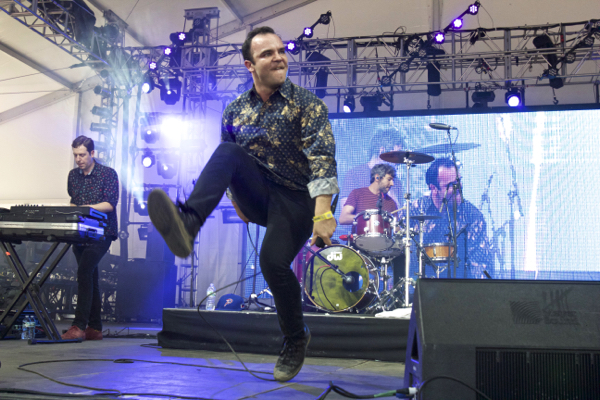 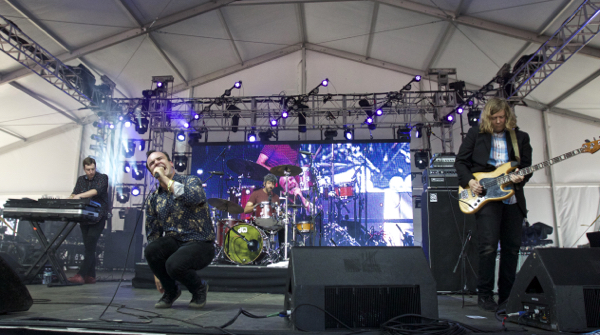 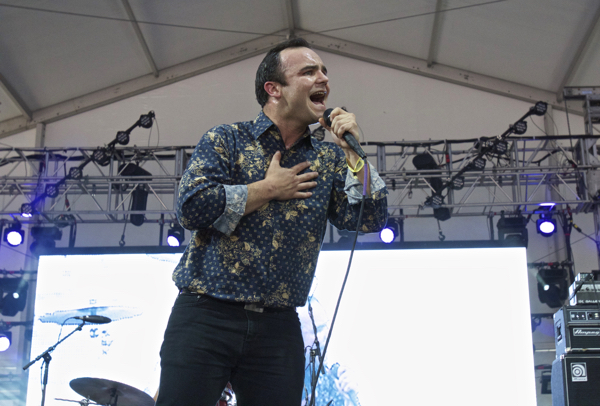 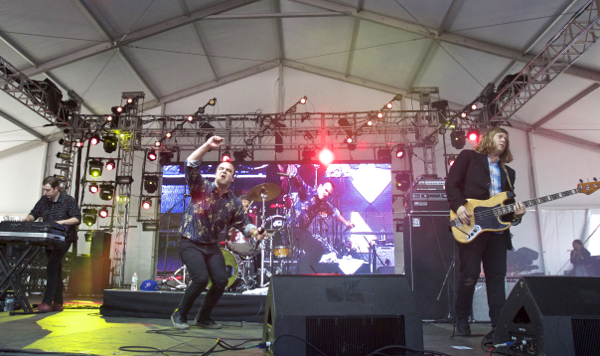 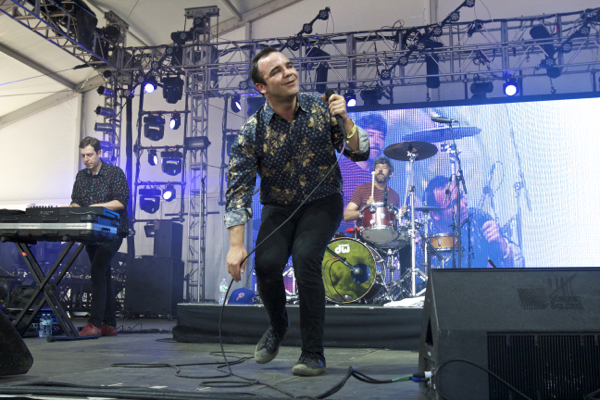 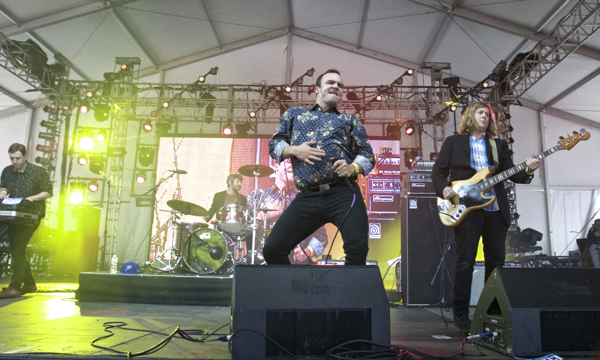 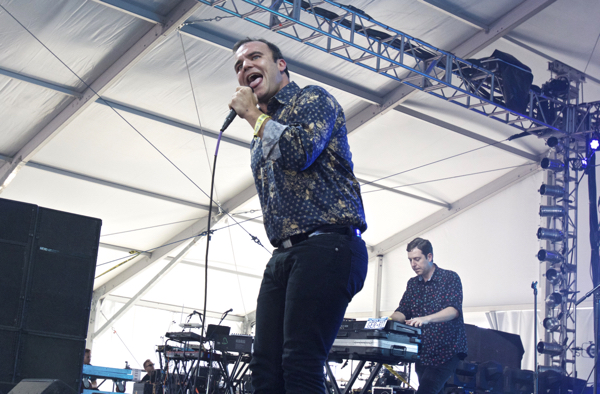