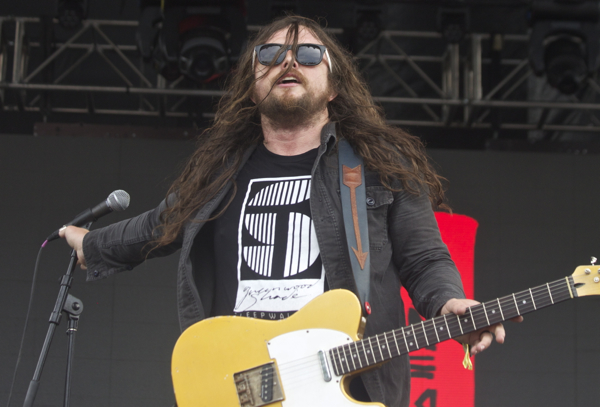 The first time I caught Richmond, Virginia. J Roddy Walston and The Business was when they opened up for Foals at Terminal 5 in May 2014. It was clear from the start of their set at Governors Ball that the group has grown considerably since then, drawing a strong and attentive audience that was wowed and amazed by the show put on by Walston and his crew.

Their last release was 2013’s Essential Tremors (which ATO Records released), so they’re definitely due for a new one soon. When that is eventually released, I have a feeling J Roddy Walston and The Business is going to be an even bigger name.

Find some more photos from their Governors Ball performance posted below. 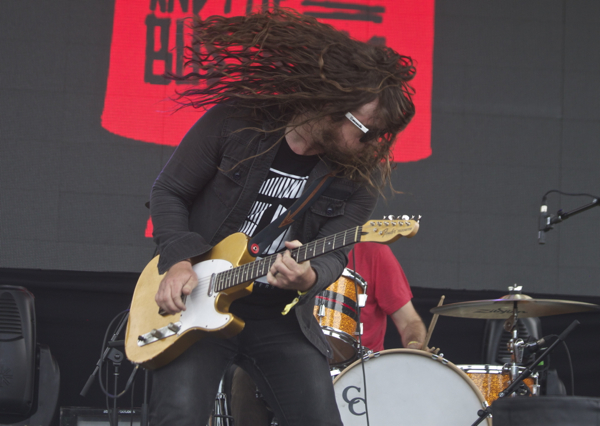 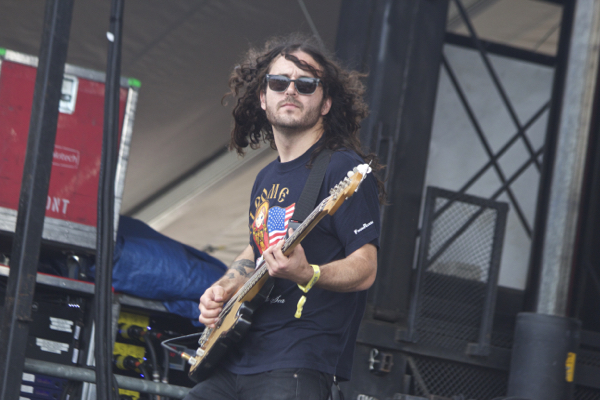 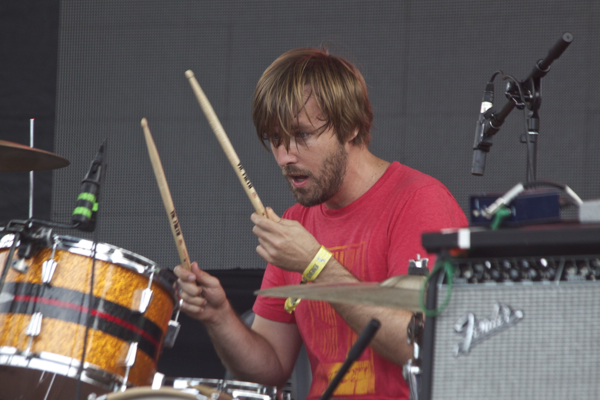 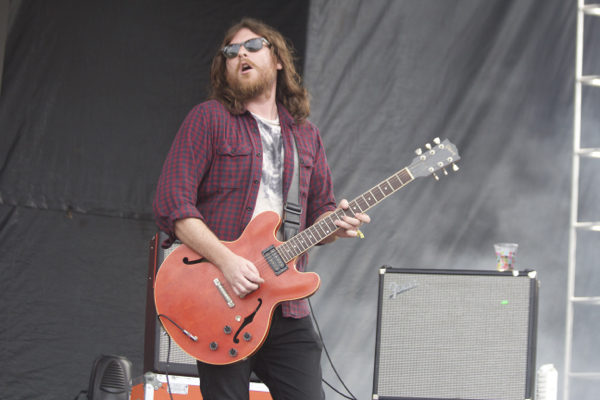 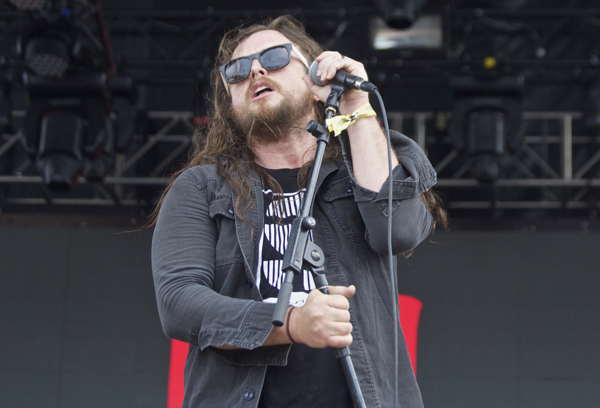 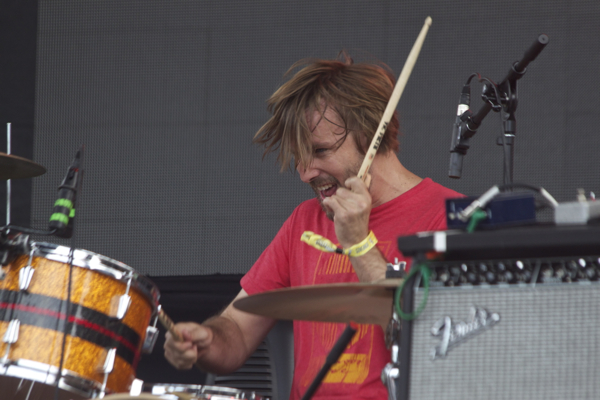 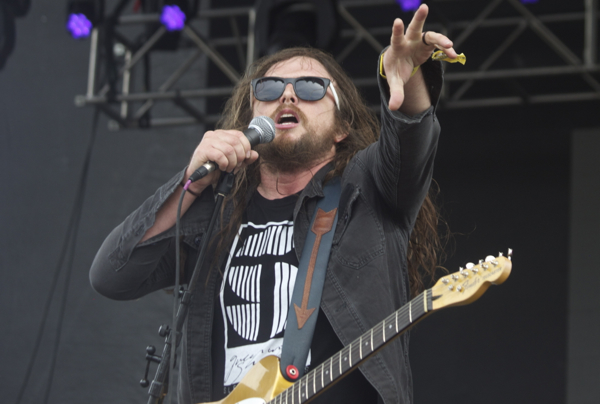 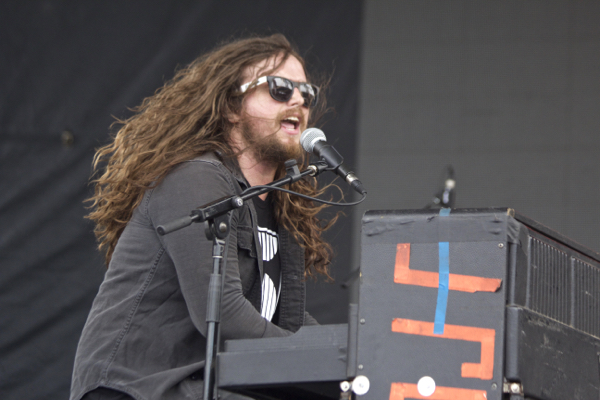 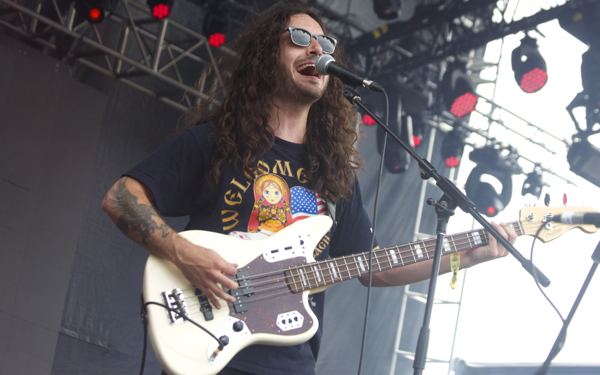 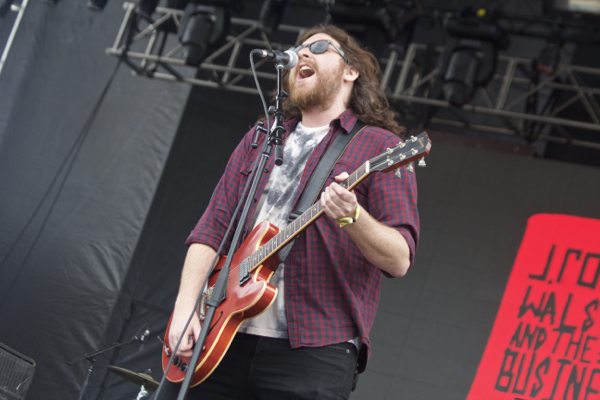 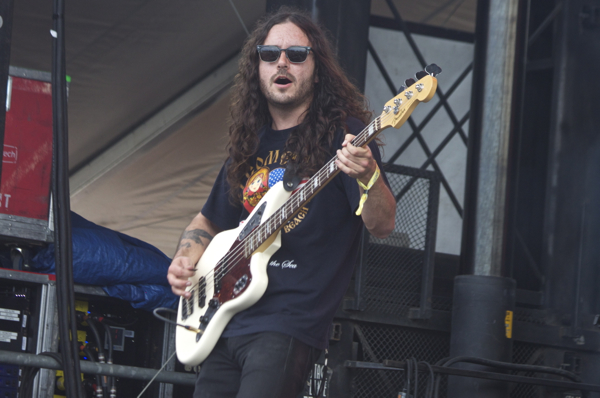 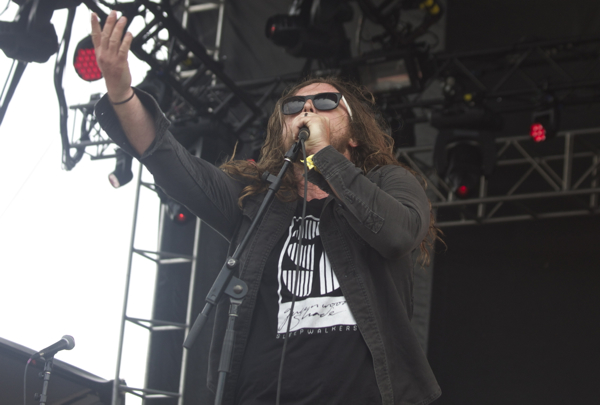