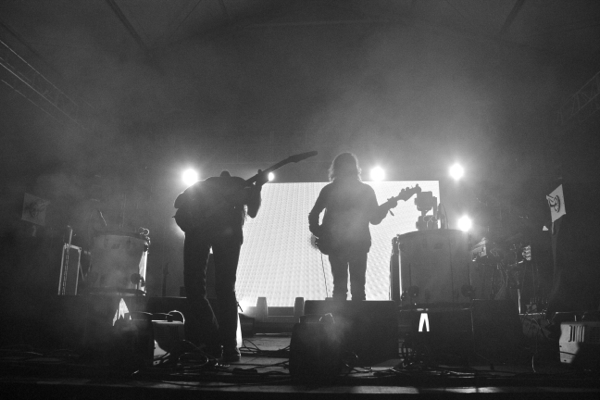 Ratatat had the Gotham Tent of Governors Ball packed to capacity, with their late night booking perfectly matched for their laser light show. This was their first New York appearance in some time, and the first time that we all got to hear the new songs off of Magnifique, which XL Recordings released on July 17.

The duo of Evan Mast and Mike Stroud may not use any vocals in their electronic rock hybrid, but the cheers and screams of the capacity crowd was all that they needed. You could tell that Mast and Stroud fed off of this energy, giving their songs that much more life, and staying power.

I could only stay for the first chunk of their set (the duties of covering multiple bands at a festival), but the group returned to New York a month later for a sold out performance at Webster Hall. We were also at that show, and will have photos from that coming very soon.

For now, find photos from Ratatat’s performace at Governors Ball posted below. 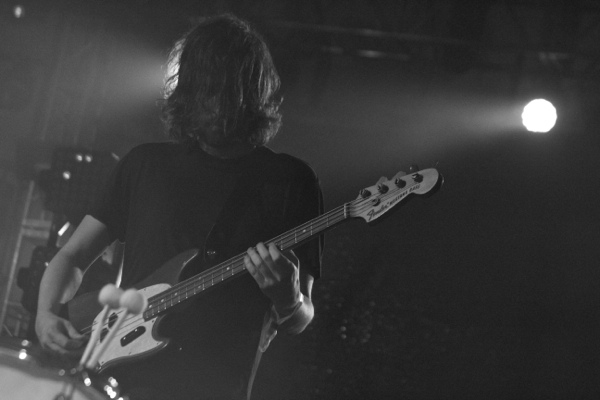 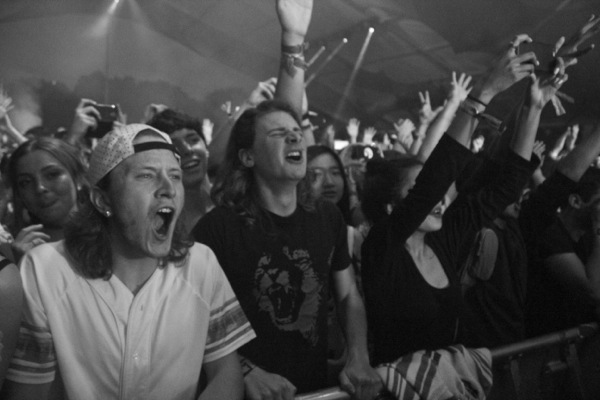 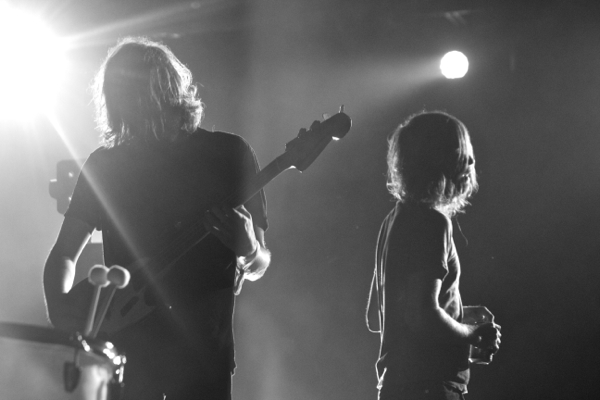 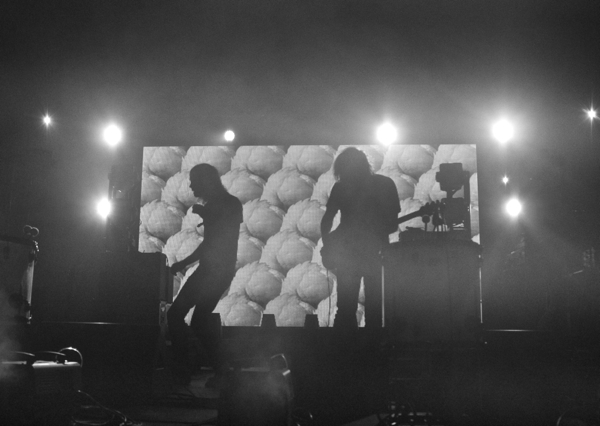 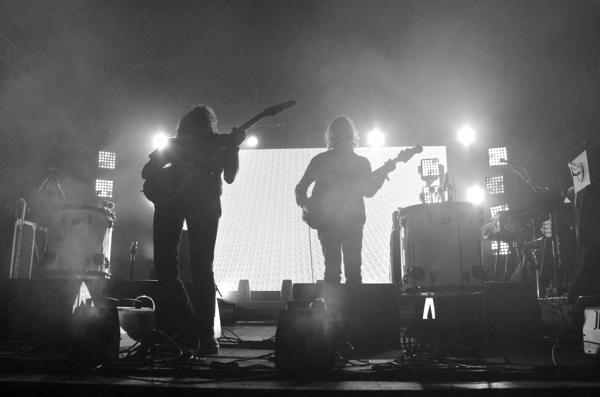 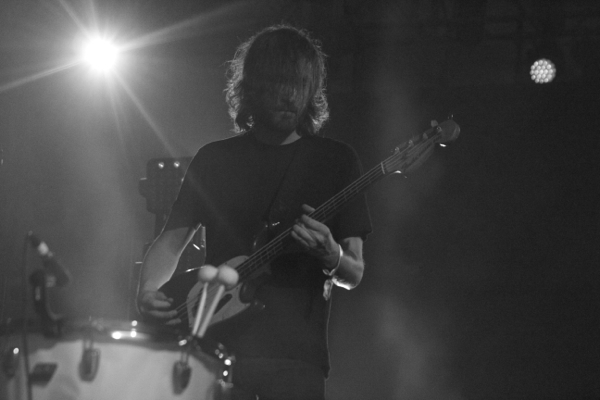 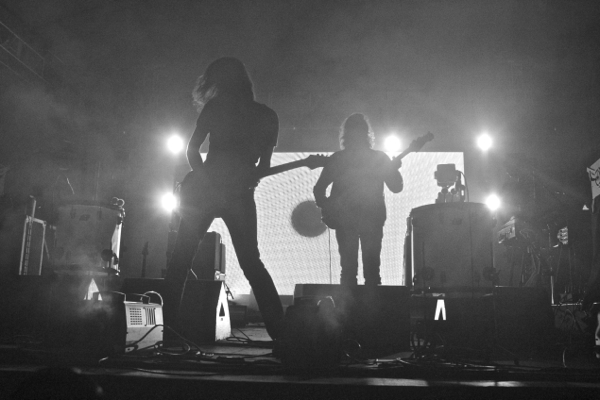 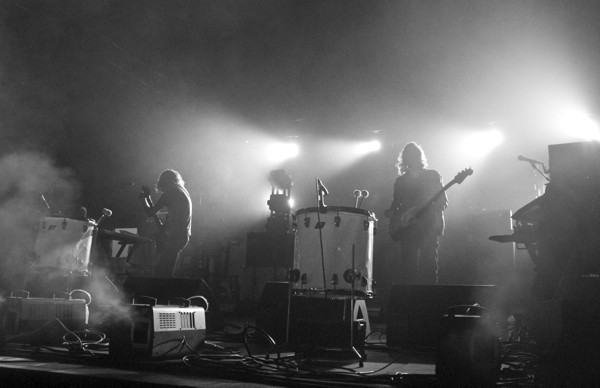 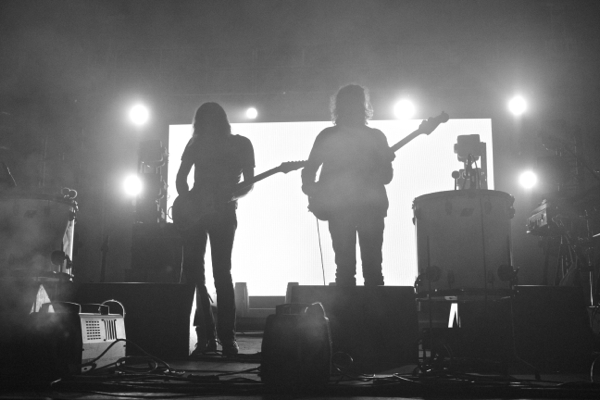 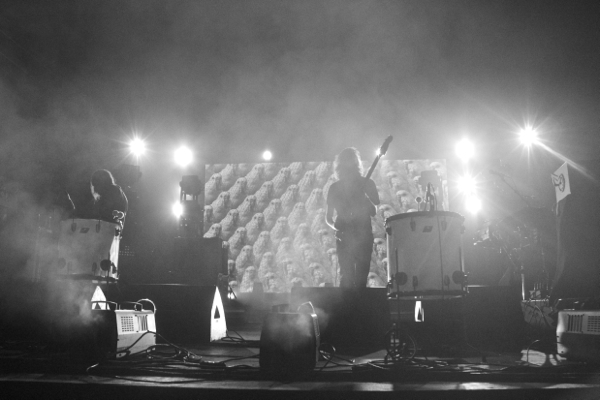