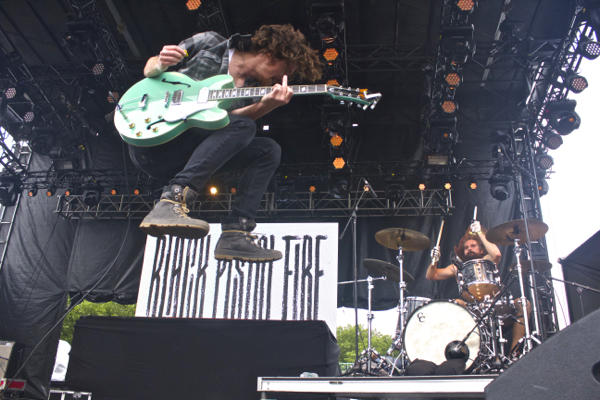 Austin duo Black Pistol Fire came storming out of the gate with a punchy set of blues-inspired garage rock that didn’t take long to win over the crowd. Guitarist Kevin McKeown inspired the fans with his rock star moves, all while drummer Eric Owen pounded away at his kit. They may just be two guys, but they’re able to summon quite a bit of noise with ease paying their respect to blues-rock while also delivering some brash garage rock along the way.

Be on the lookout for Black Pistol Fire, they’re a name you’ll be seeing again in no time.

Find photos from their performance posted below: 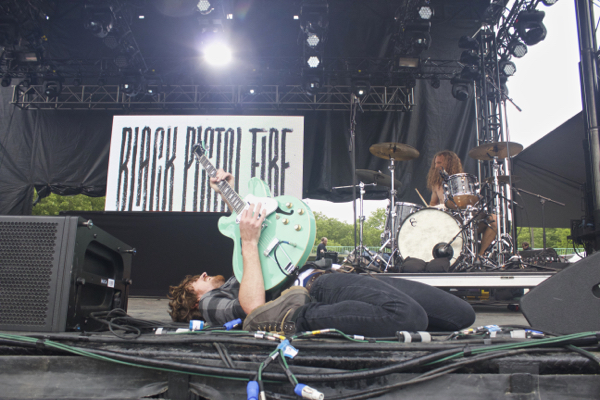 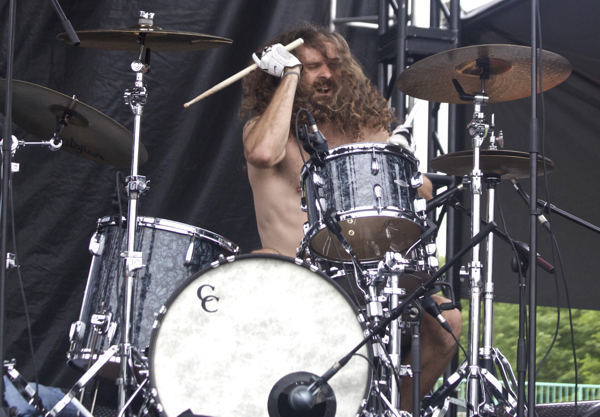 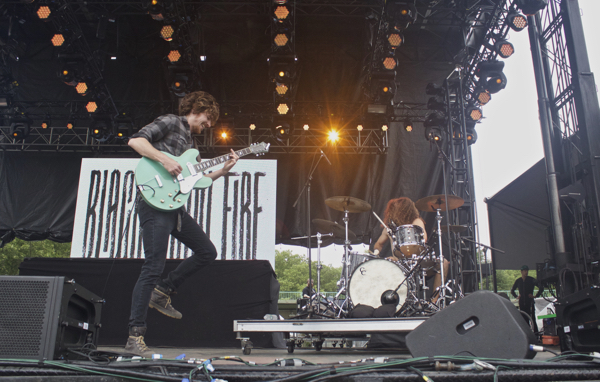 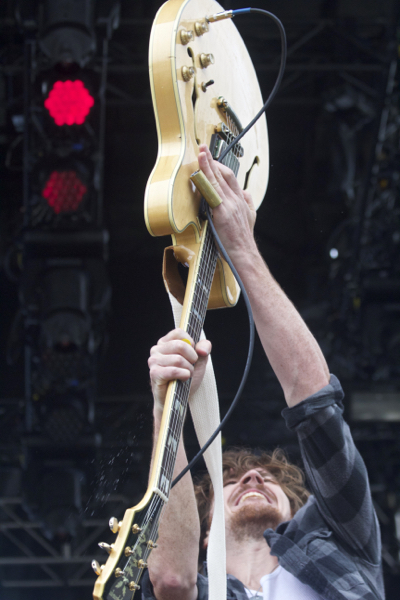 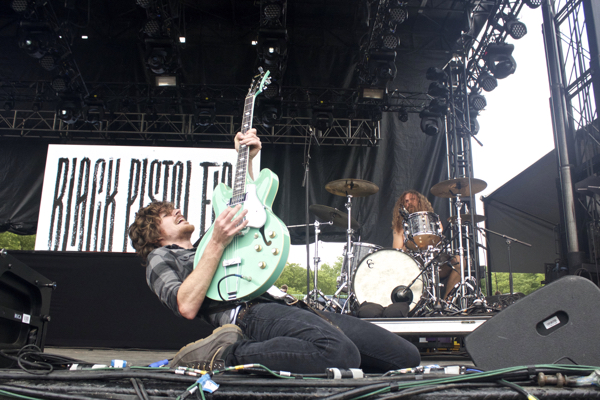 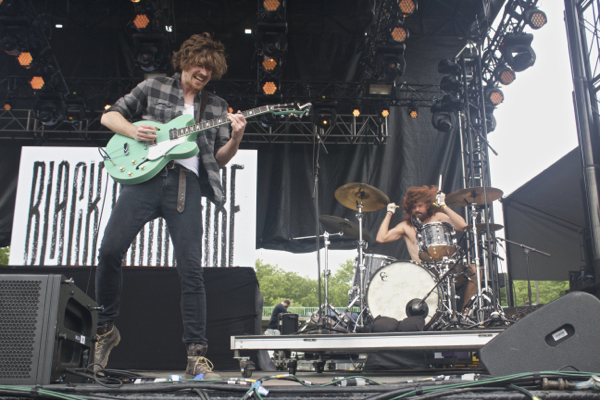 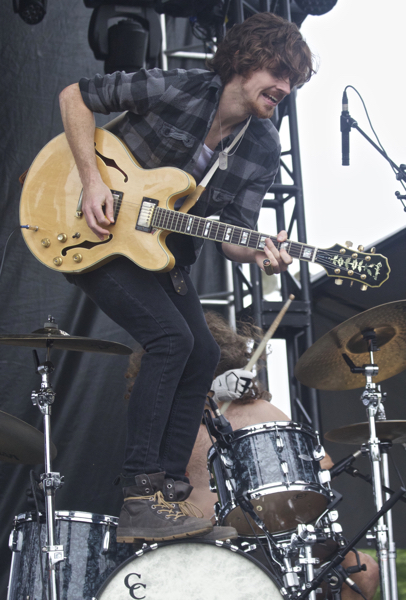 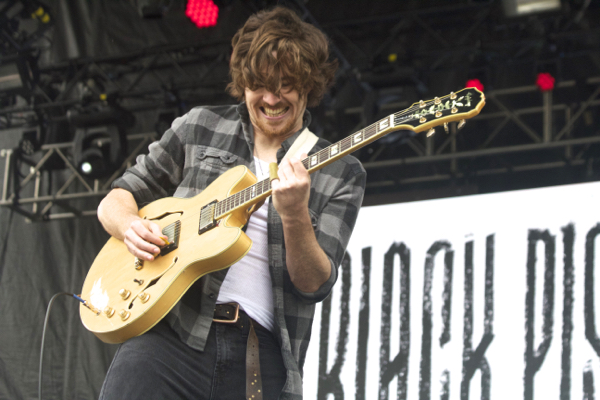 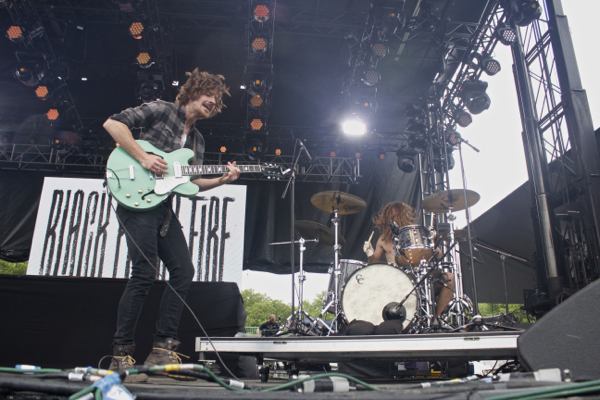