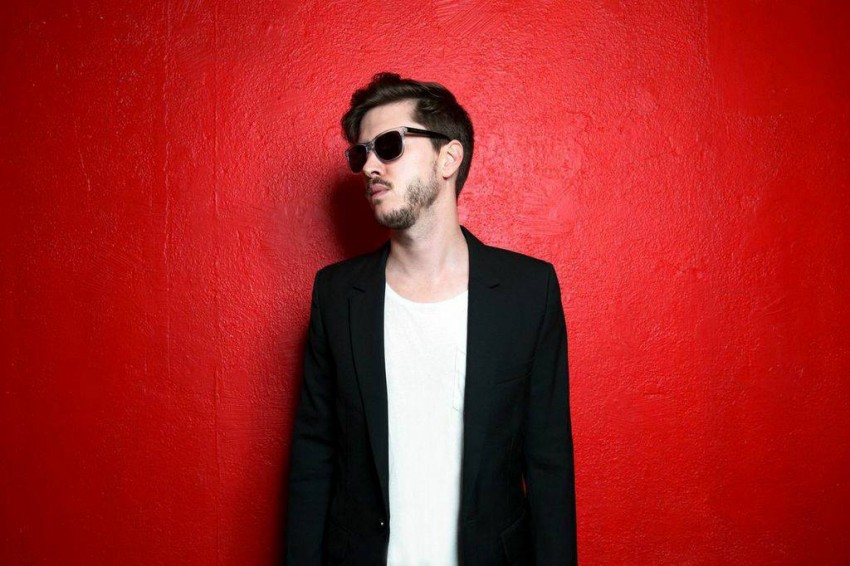 You may best know Ben Browning for his work with Cut Copy. When he’s not destroying large rooms with Cut Copy, he records his own music. Earlier this summer Browning released his debut album Turns. He’ll debut his live set up at his New York performance on July 30 which will take place at Le Poisson Rouge, and will also featuring performances from Moullinex and Ayer.

Tickets for the show are still on sale, but we got a pair of tickets to giveaway for that show right now. To enter to win, simply send an email over to weallwantsomeone@gmail.com with “Ben Browning” as the subject, and leave the name you want on the guestlist should you win in the email. I’ll pick a winner closer to the show.

Below, enjoy Browning’s perfect summertime single “Friends Of Mine” as well as the “Wild & Free Remix.”