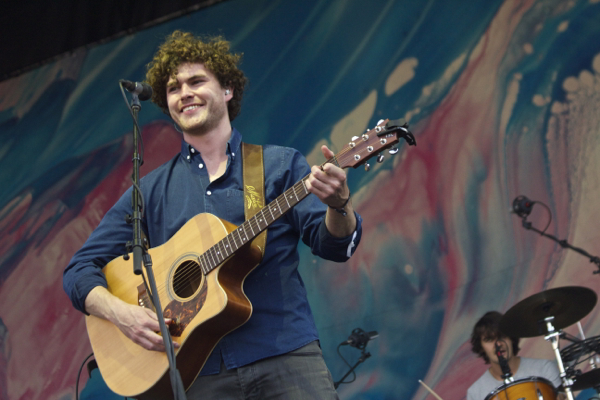 Rising singer-songwriter Vance Joy made his mark on Boston with a crowd-pleasing performance that proved that he’s a name you’ll be seeing plenty of over the next few years.

This was pretty obvious just based on the nearly constantly radio play of his single “Riptide.” But it was the cheering fanatic fans of Joy’s that made up the front rows of the Boston Calling crowd that made it perfectly clear that Joy is a star in the making. I guess Taylor Swift sees the same thing, as she brought him along as an opener for her current stadium tour. 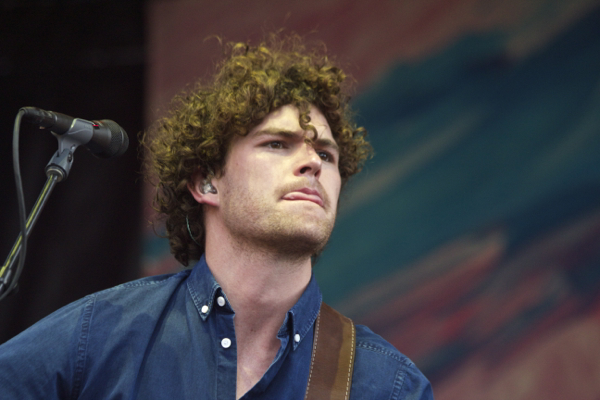 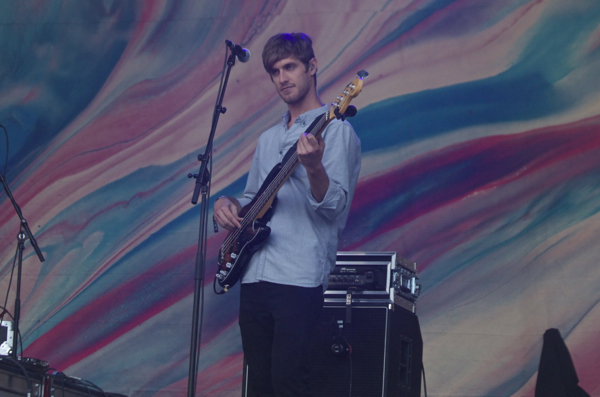 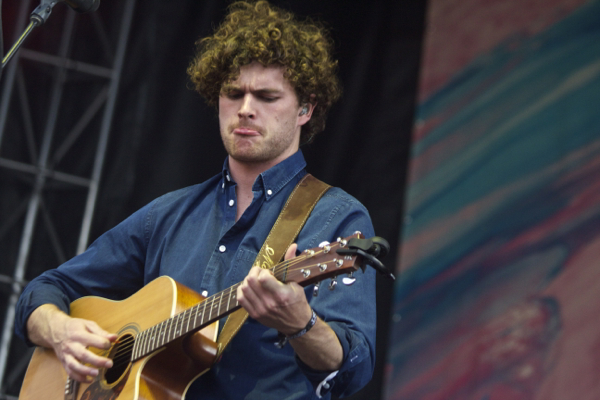 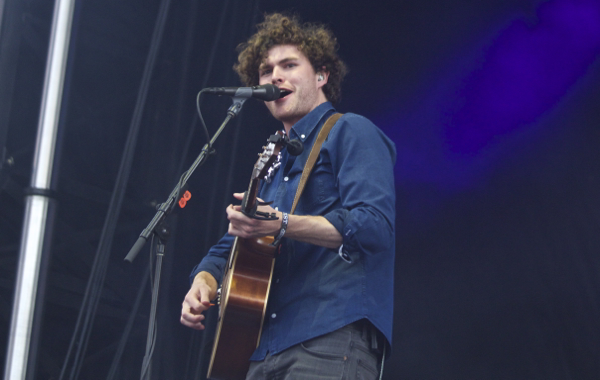 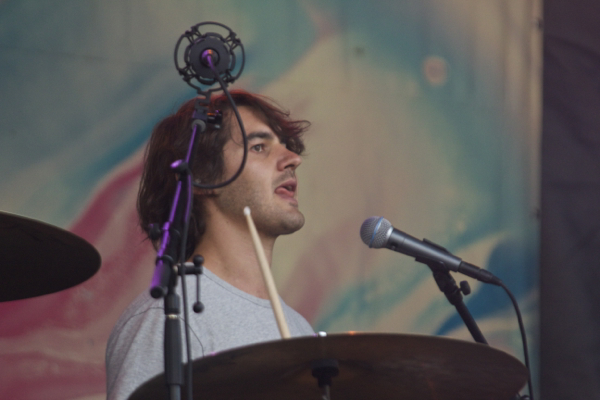 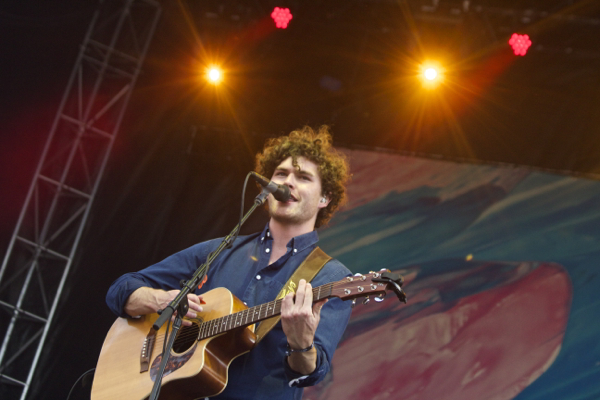 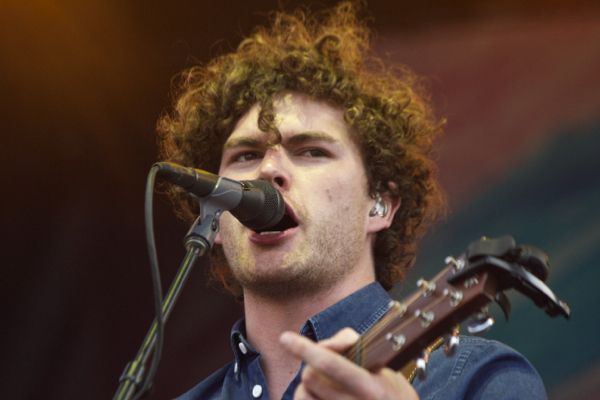 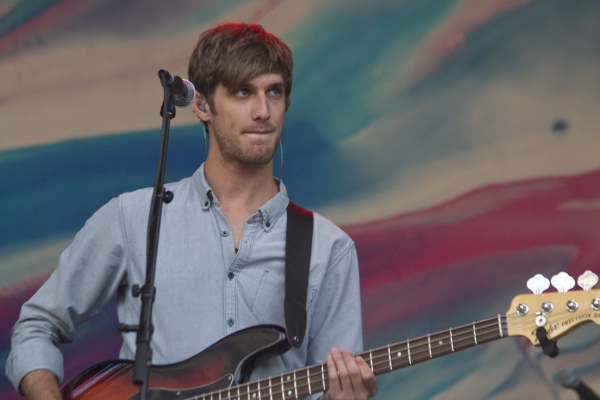 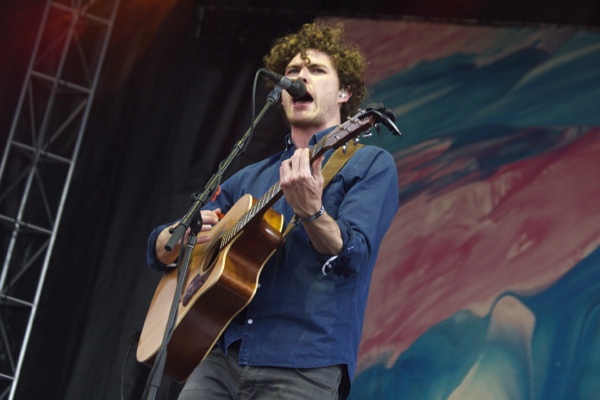 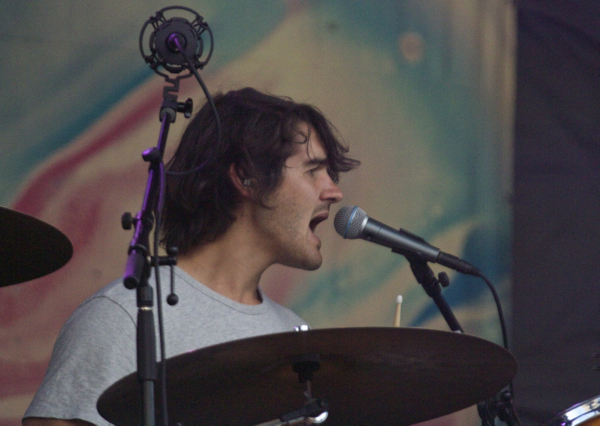 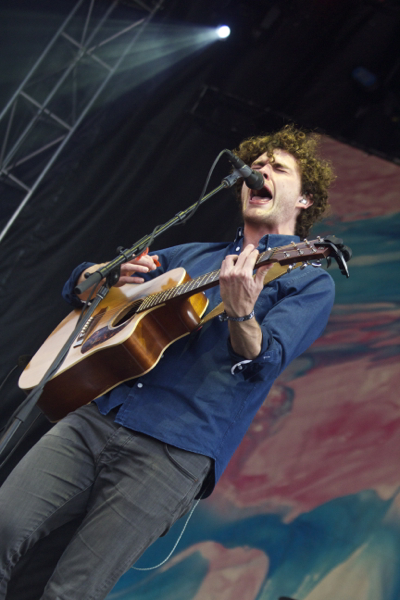 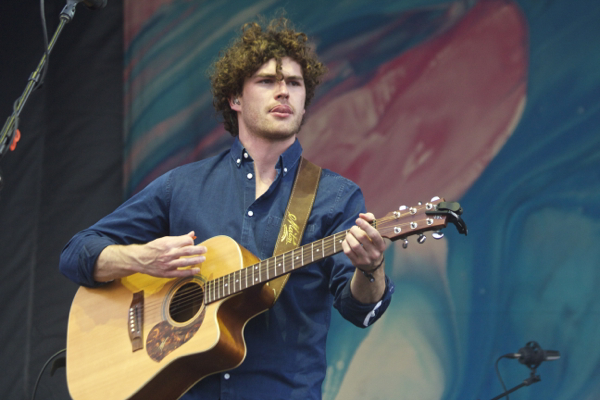 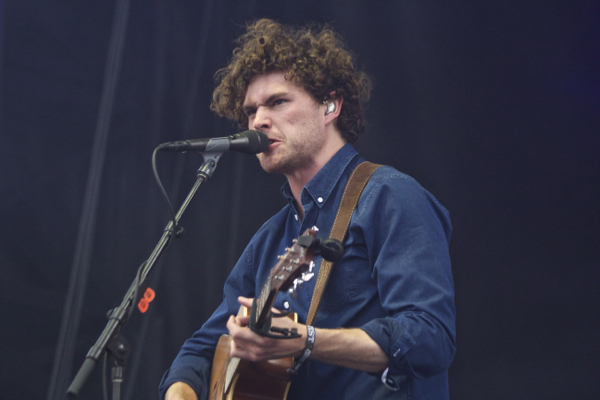 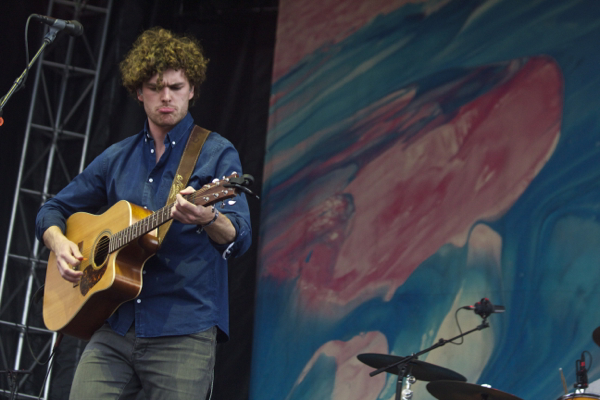 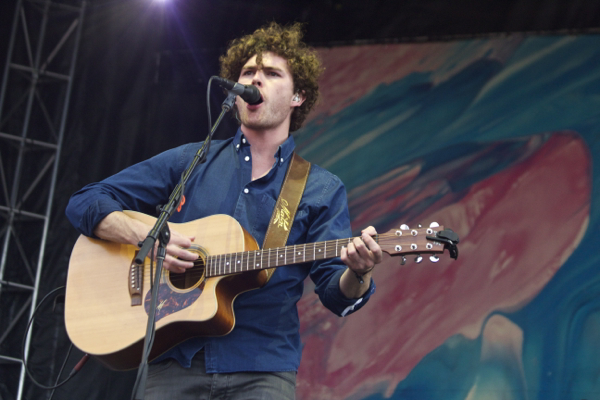