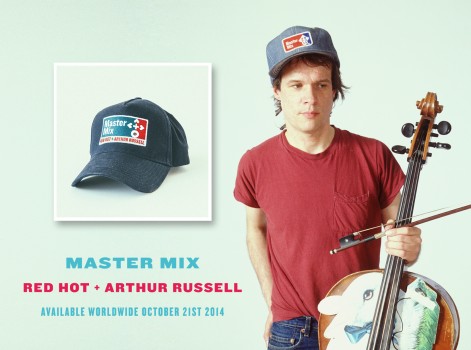 Sufjan Steven covered “A Little Lost” and he works his typical Sufjan Stevens magic on it, gearing it more towards his Age Of Adz sound. It’s a magical listen, a cover that does right by the original while still finding its own voice. Not an easy task, although Sufjan makes it seem that way.