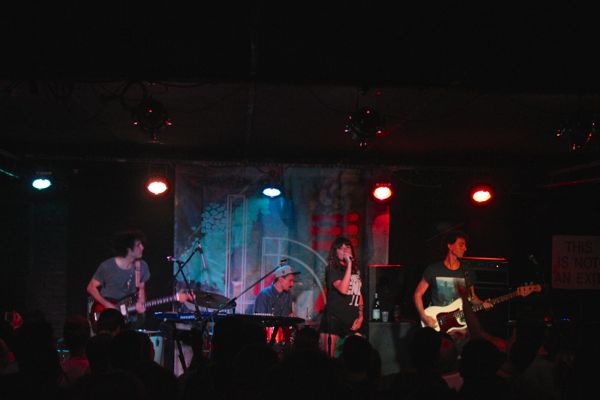 This week Brooklyn-based electronic group Little Daylight released their debut album Hello Memory. On Tuesday they celebrated its release with a record release show at Mercury Lounge. The album’s summer release is pitch perfect, as its as enjoyable of a pop record as you’ll find. The band smartly pack on the hooks in a no frills, no shame sort of way. There are a lot of other bands doing the whole electronic pop thing, but not all of them play live instruments, and play with as much of a joyful confidence as I saw from Little Daylight.

Due to some heavy NYC traffic I only was able to catch the tail end of their set, but from what I heard, it sounds like they’re on the verge of breaking out in a big, big way. They finished things off with a great cover of Disclosure’s hit “Latch” and sent the tightly packed Mercury Lounge crowd home quite happy.

Below, find some more photos, along with the band’s newly announced tour dates (which includes a stop at Rough Trade on September 16) and a remix they did of Bastille’s “Bad Blood.” 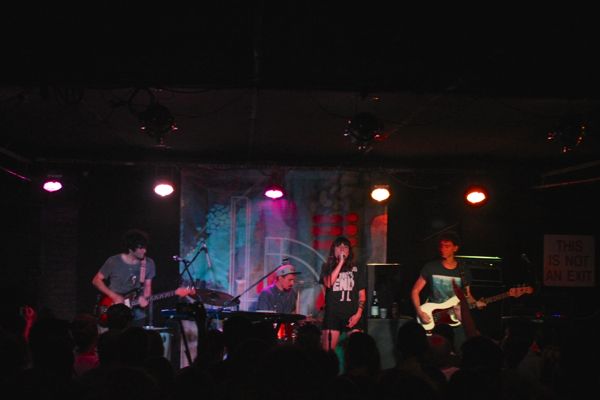 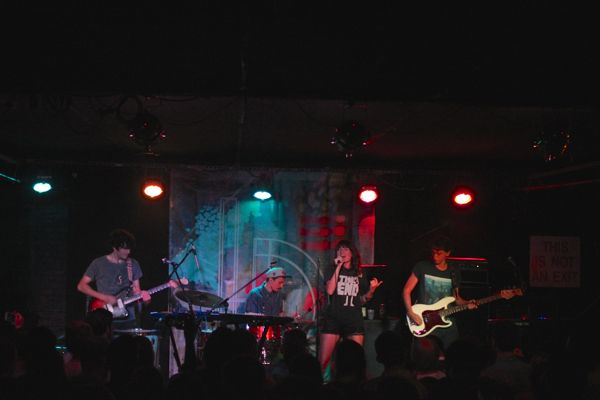 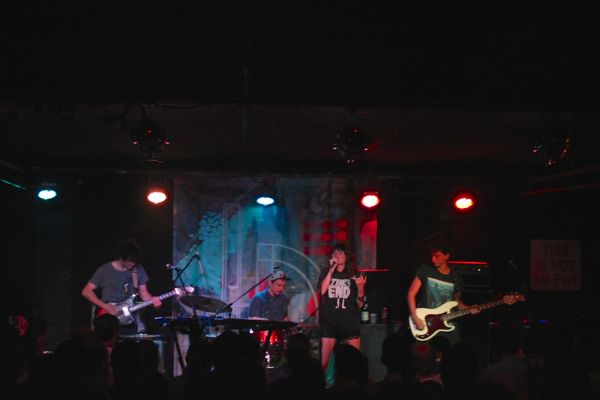 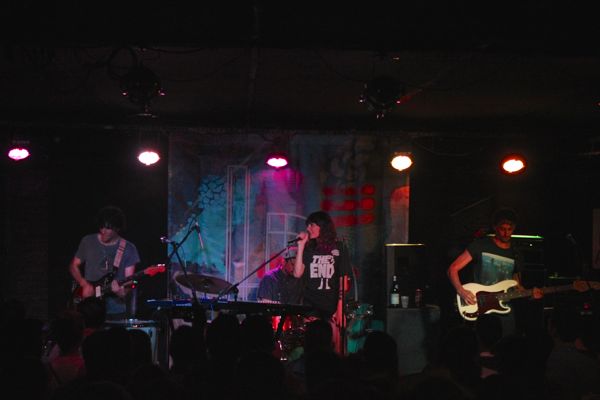 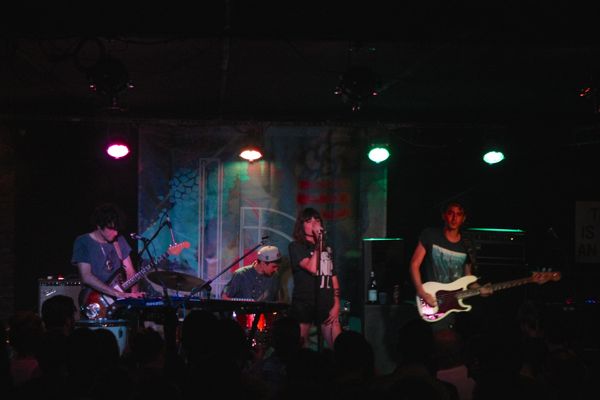 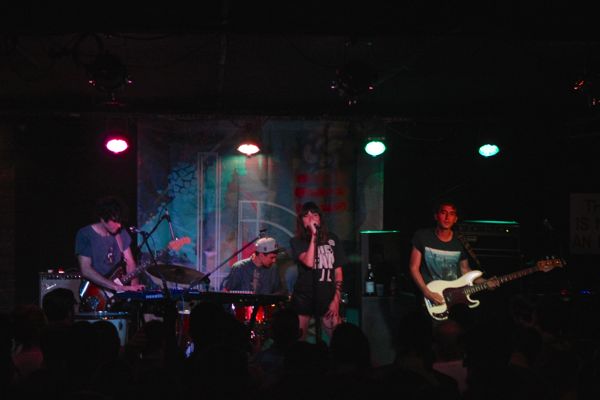