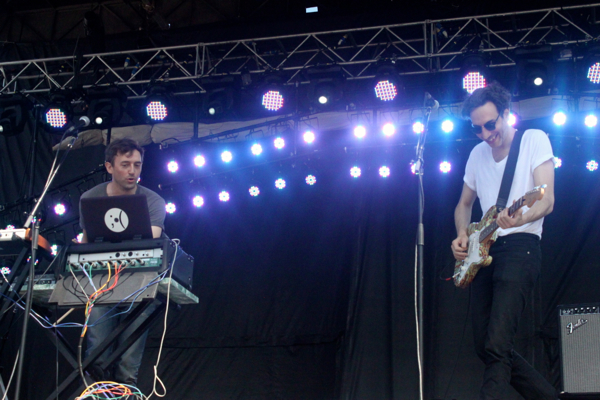 It’s only been two years since Tanlines released their debut album Mixed Emotions, but they’re already hard at work on the follow-up. As the band pointed out during their Governors Ball set on Saturday, this performance was their only break from being in the studio. Naturally, they took the time to debut some new songs – all of which sounded as sharp and on the money as everything the duo have released so far. Even though their set was plagued with some unfortunate sound problems later on, the band did their best to work through it, still delivering sharp performances of highlights such as “Brothers” and “Real Life.”

The new album should be on the way soon, and should takes Tanlines sound even further than it did on their debut. Color me excited. 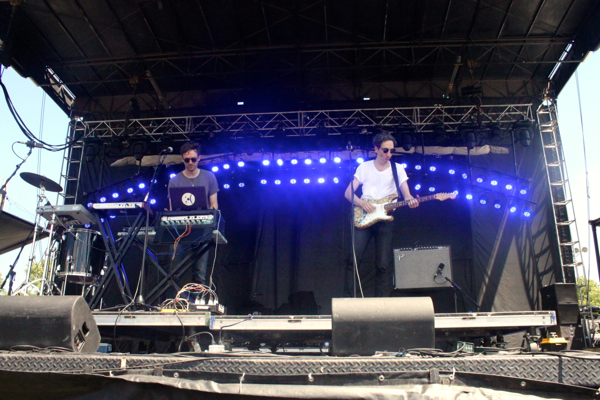 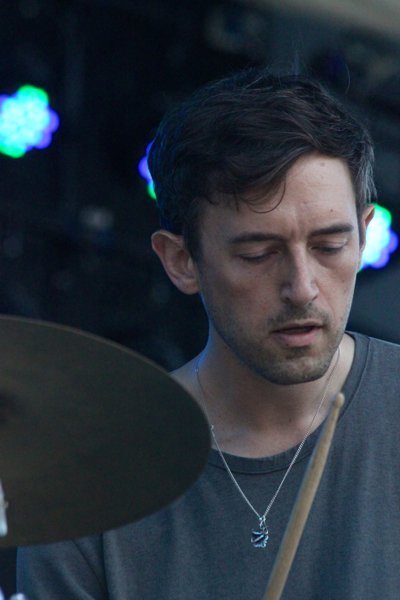 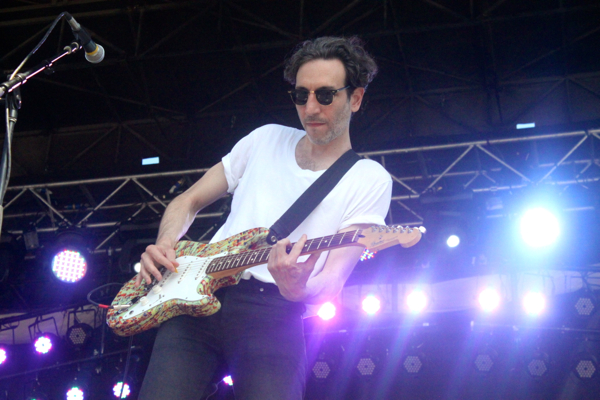 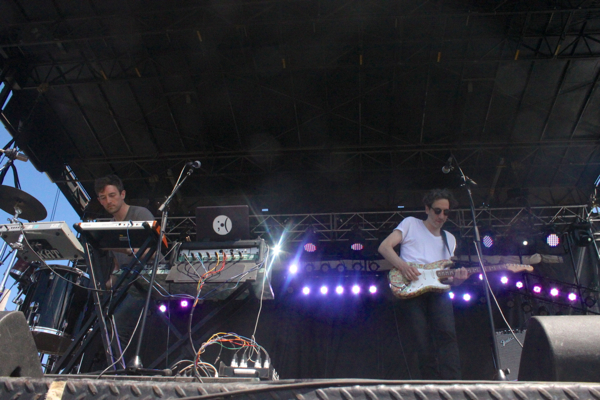 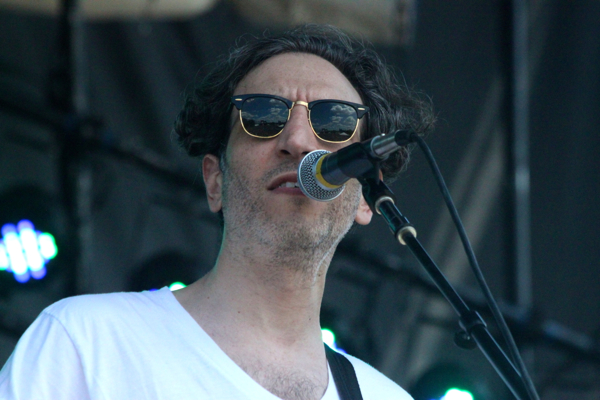 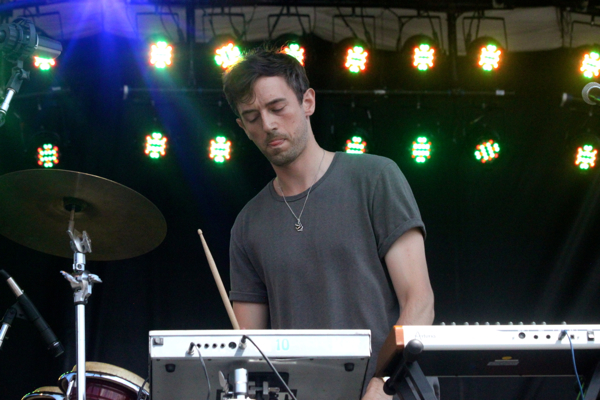 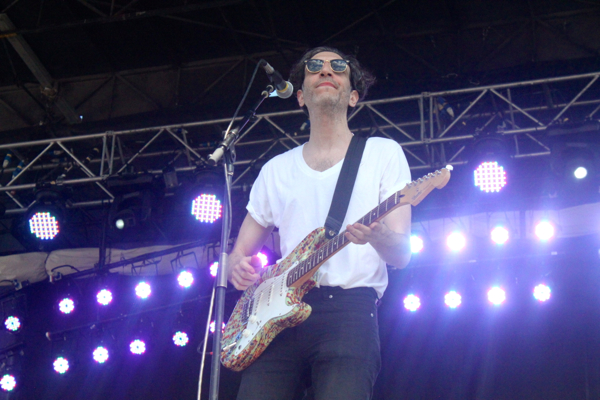 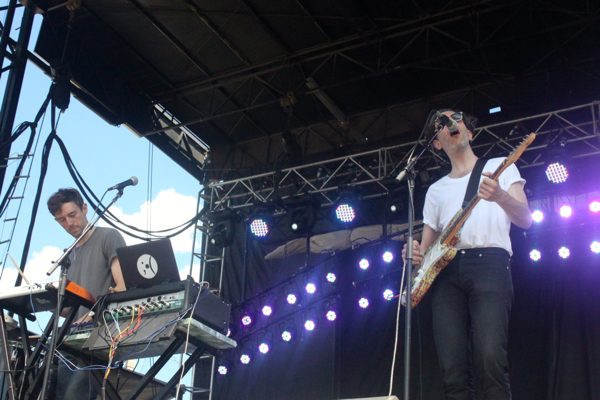 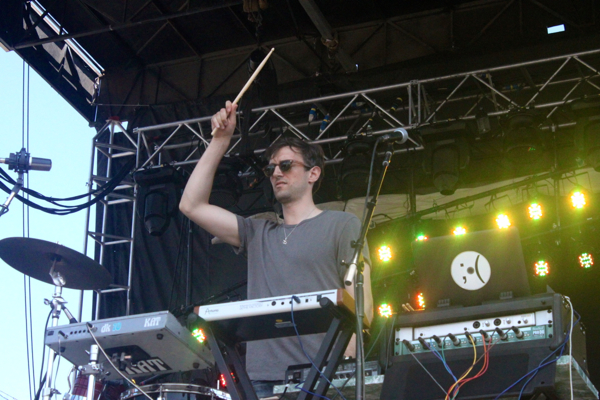 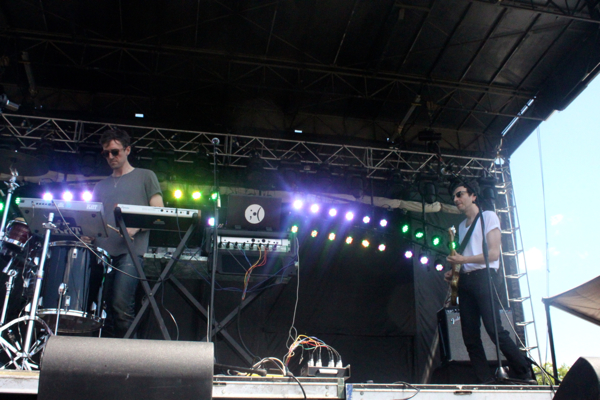 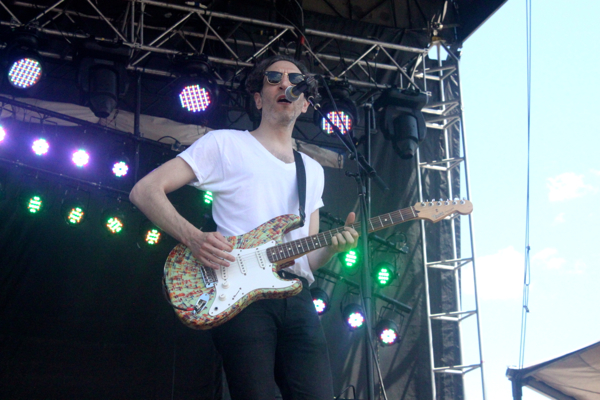 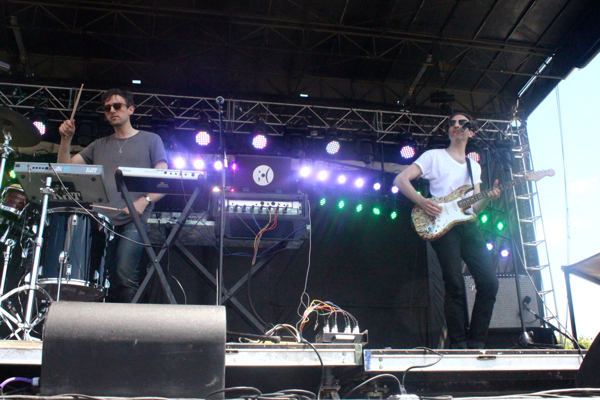 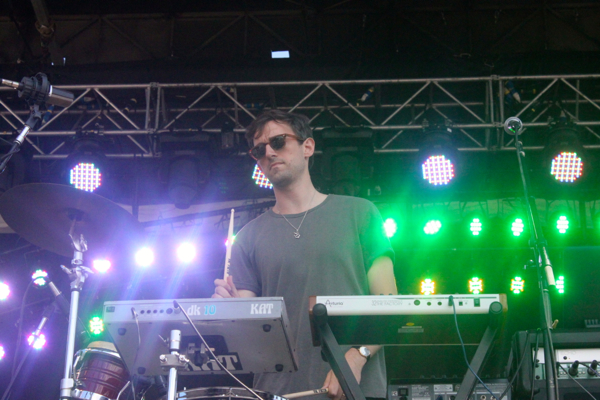 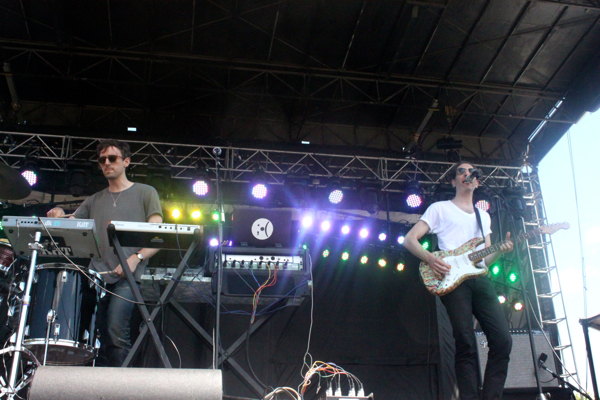 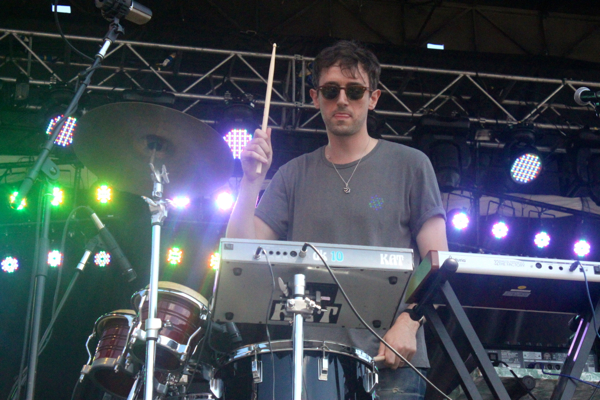 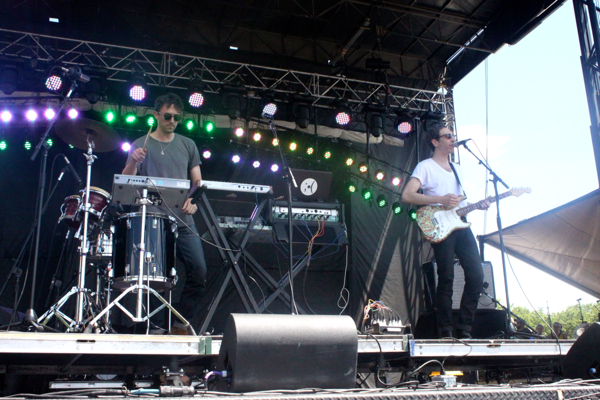 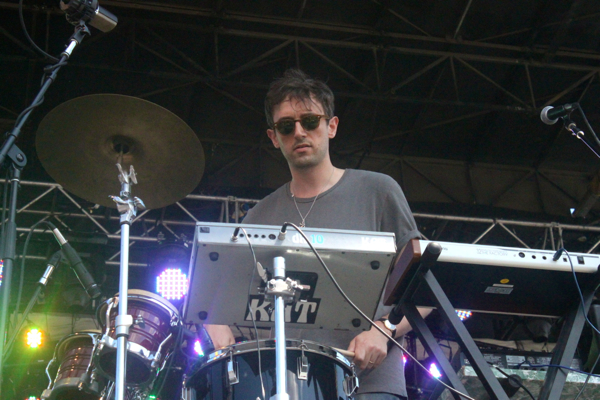 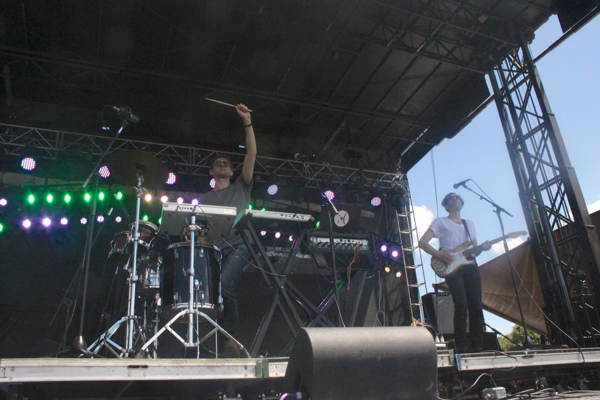 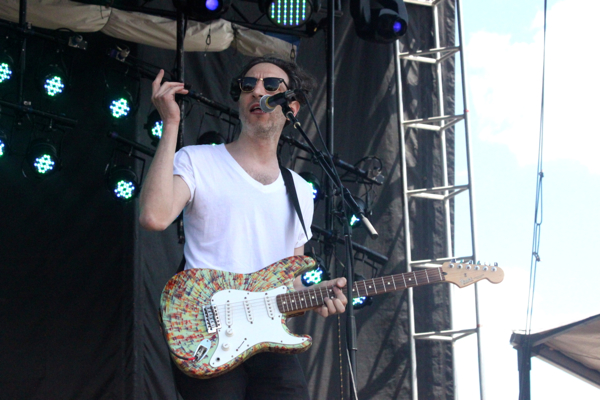 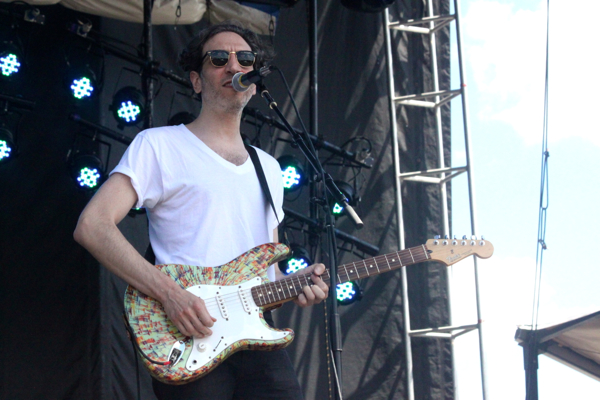 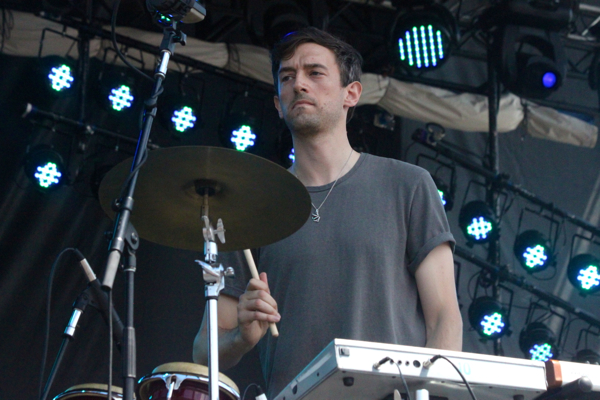 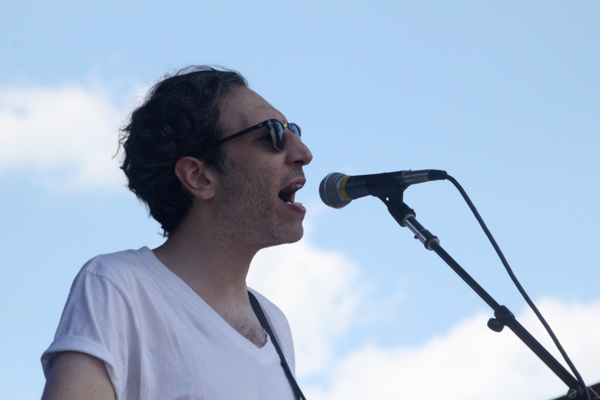 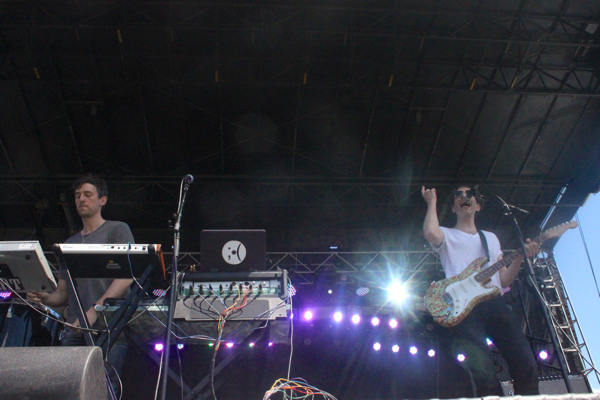