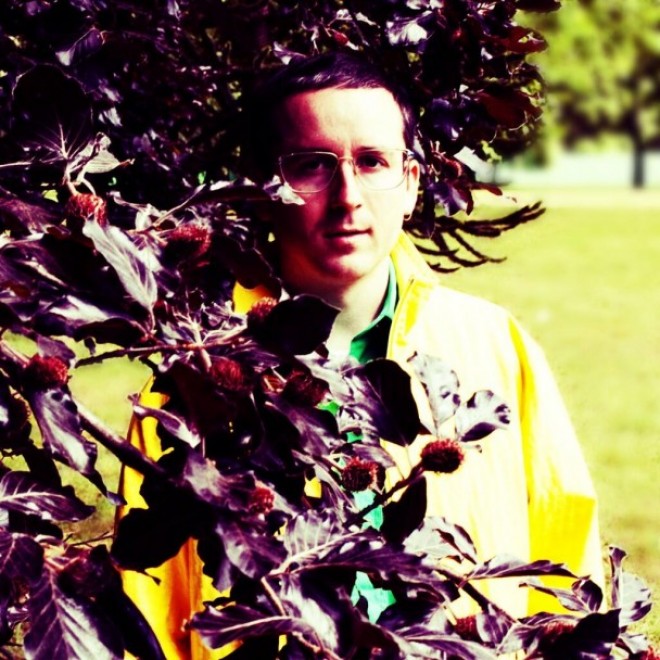 Hot Chip frontman/vocalist Alexis Taylor has announced his first solo album in nearly six years (since 2008’s Rubbed Out). It’s titled Await Barbarians and will be released via Domino Records on June 10.

“Elvis Has Left The Building” is the first track that Taylor has previewed off the album, and it’s a lovely affair. An intimate ballad of sorts, Taylor lets hit voice do the work over some light piano chords with some minor electronic effects and hi-hat taps.

Give it a try below.