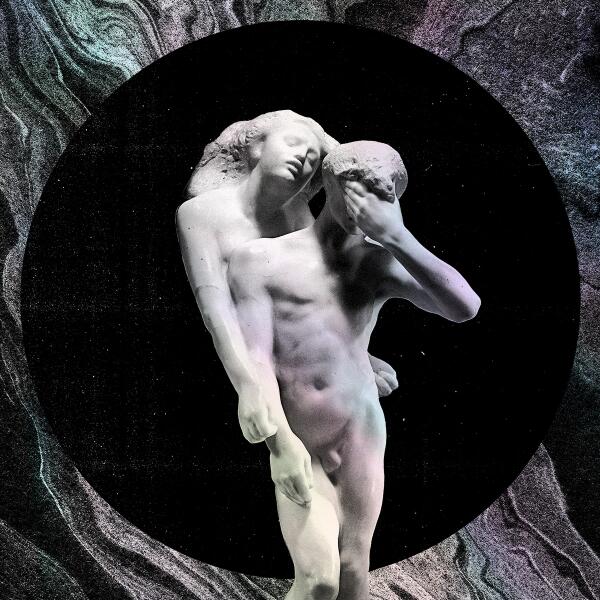 Arcade Fire’s new alum Reflektor comes out October 29 via Merge Records. We’ve all already spent countless hours listening and dancing to the title track by now, but we have been (not so) patiently awaiting more detail on the album, aside from the fact that it’s a double album.

We can’t wait. We should be getting a taste of a few new songs next week, as Arcade Fire are the musical guests on SNL’s premiere episode. Not only will they perform on the show, but they will perform after for a special 30-minute concert.

Find the full tracklist below.