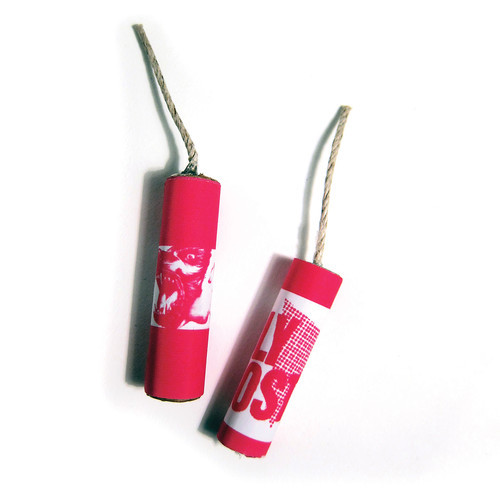 Holy Ghost! have released a track that was co-produced by James Murphy called “Teenagers In Heat.” It’s an outtake from their upcoming album Dynamics (September 10 via DFA), and they’ve released it as a free mp3.

It hits on an 80s new wave vibe pretty hard, and sounds like a great deal of fun. Download it below.