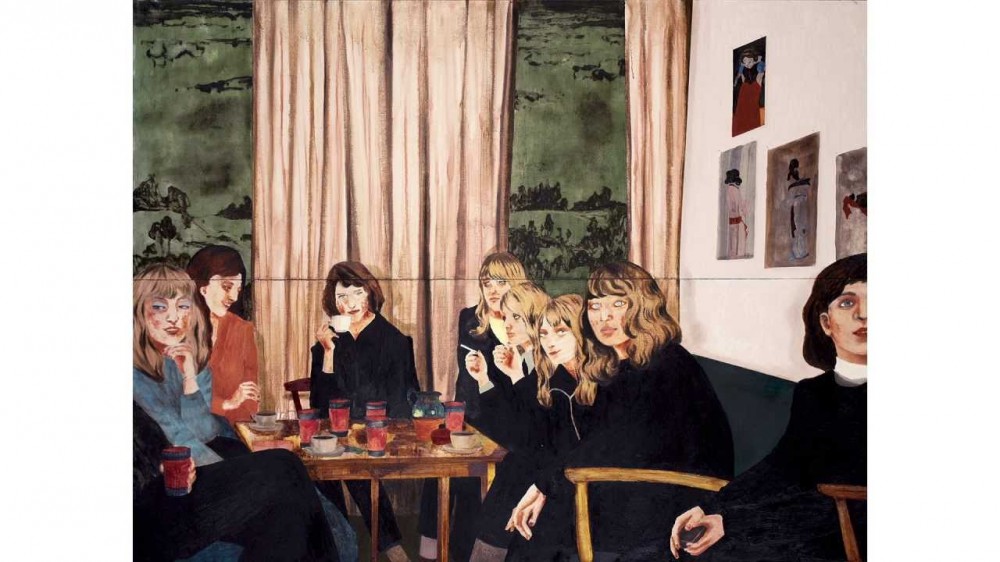 Beck has a new acoustic album on the way, but that’s not stopping him from releasing a plethora of other stuff. Rolling Stone reports that not only has he released a new single, but we has another album that will follow the acoustic album and act as the proper follow-up to 2008’s Modern Guilt.

Today Beck shared a new electro-influenced single titled “Defriended.” It’s pretty amazing. It won’t appear on either album as it’s the first of more possible single releases that Beck will release this summer. “Defriended” is a well produced song that has a ton of great ideas and life running through it. I am excited for his acoustic album, but if he can find more ways to release stuff this good, then I beg him to keep going in this direction.