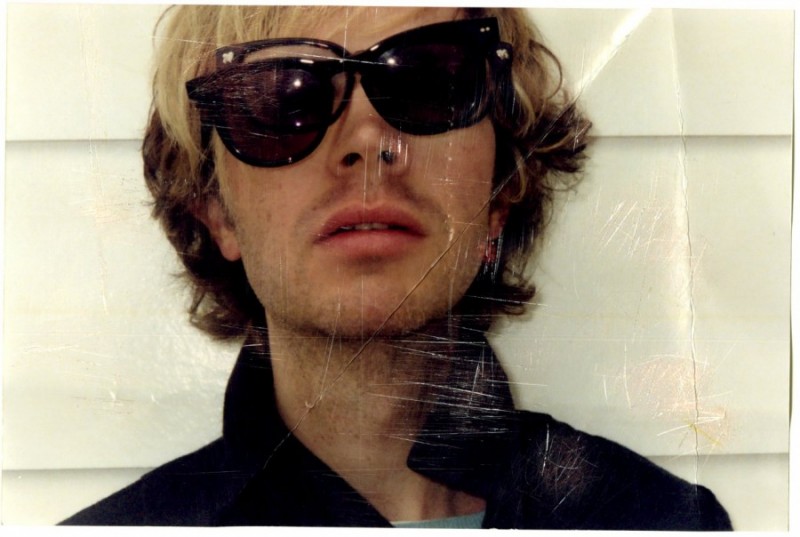 Beck has a new acoustic album on the way, according to a press release that we received this evening.

The record can best be described as a self-contained work, one that came in the form of a burst of inspiration following the completion of last year’s groundbreaking Song Reader sheet music album.

This comes with the announcement of acoustic-only shows that Beck will play this summer. These include a show at Prospect Park in Brooklyn on August 4. Beck will debut new songs from this upcoming album at this shows, as well as stuff from his classic material. Probably mostly from Sea Change, one of Beck’s more revered albums, which is mostly acoustic in nature.