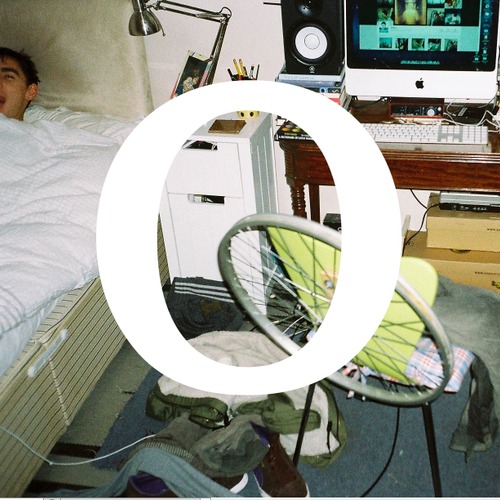 The beauty of music listening online is the ability to stumble upon something new at random. While browsing tracks on soundcloud, a few songs ended up playing after each other. Usually the songs that start playing on their own are of no interest to me, but tonight that changed. Immediately upon hearing “Never Told You” by an artist named Oscar, I knew it was something special.

All I know about him is that his full name is Oscar Scheller, and he’s based from London. His voice is a deep baritone, rich in the ways of Zach Condon, of Beirut. He effortlessly commands your attention with a distinctive voice that haunts its way over the loose but funky backbeat that he’s created. For what I’m assuming is a one man bedroom type operation, he’s done quite the job, as this may be the purest – and best – pop song to have graced my ears so far this year.

The song is fairly simple in construct, but every breath song by Oscar is well executed. The line “I never told you how much I want you” is something we can all relate to, but the way that Oscar sings it makes us believe him and feel his pain, as if it was us having our heart torn out.

I’m impressed, and terrifically excited to see what else Oscar will bring us.