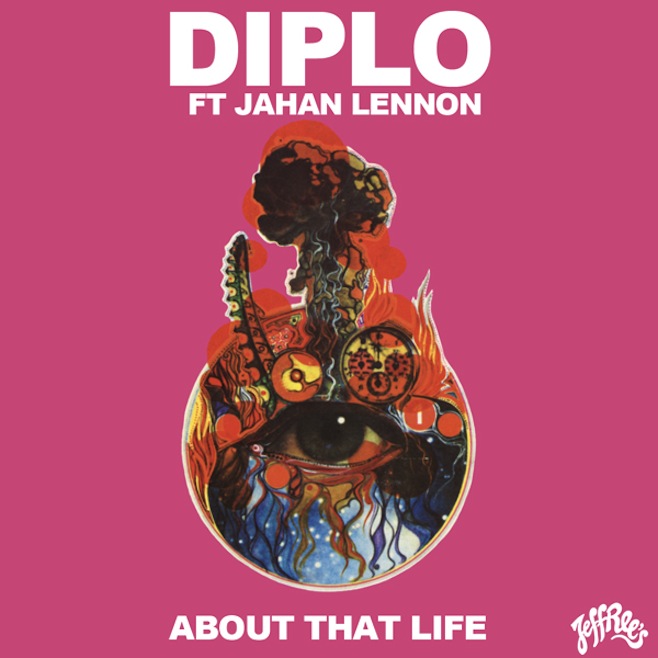 Diplo has been so busy with Major Lazer and production work that he hasn’t released a solo album in 8 years. He’s currently working on a new album and released a new song called “About That Life” as a free download today. It’s a psychedelic offering that plays around with folk elements with guest vocals from Jahan Lennon. It’s likely one of the best produced things that you will hear all year.