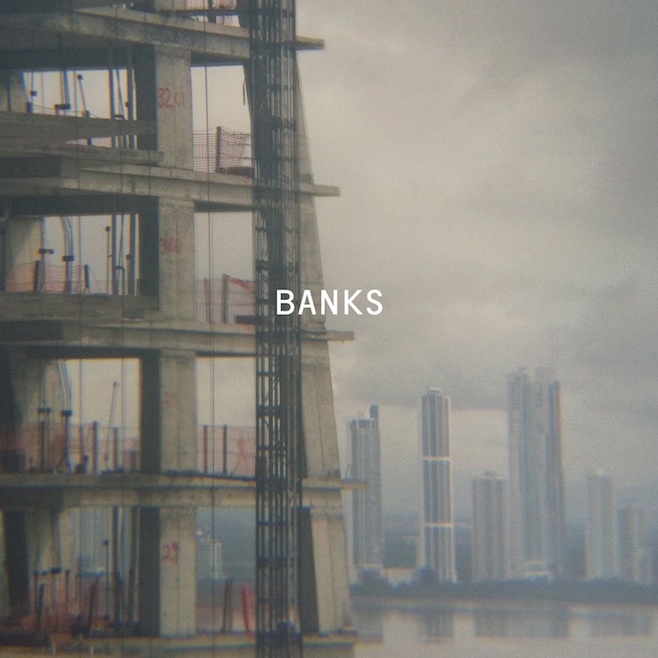 Interpol front-man Paul Banks is releasing a new album this year simply titled Banks. Matador will release it on October 23.

Below download a song called “The Base”, the first he is releasing from the album. It’s got a great riff and definitely has traces of Interpol following it. Nothing wrong with that.