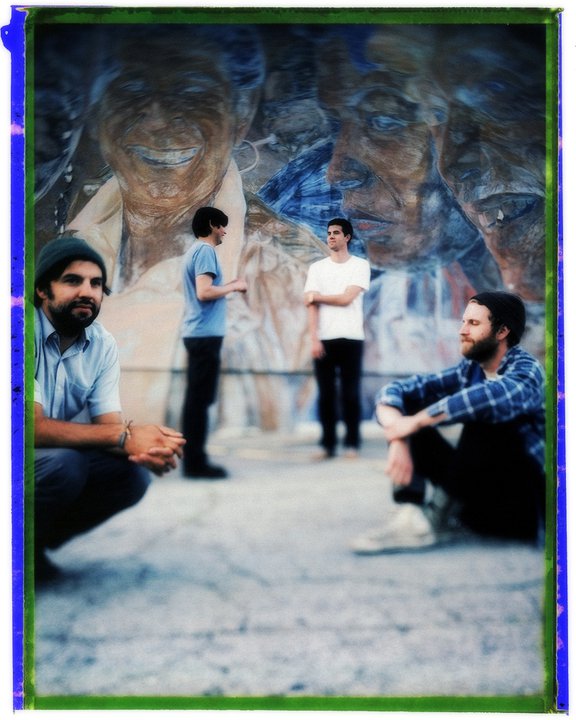 Meet Francisco The Man, a L.A.-based band whose single “Tiger” caught my attention. I’ll always have a soft spot for something that I call ambitious rock. It’s the type of rock that is too small for usual clubs, that sounds widescreen enough to fill the space of big arenas (think We Barbarians/Young The Giant).

“Tiger” is one of those songs. It’s going to be released as a 7″ single on Small Plates on August 7. But grab an mp3 below.