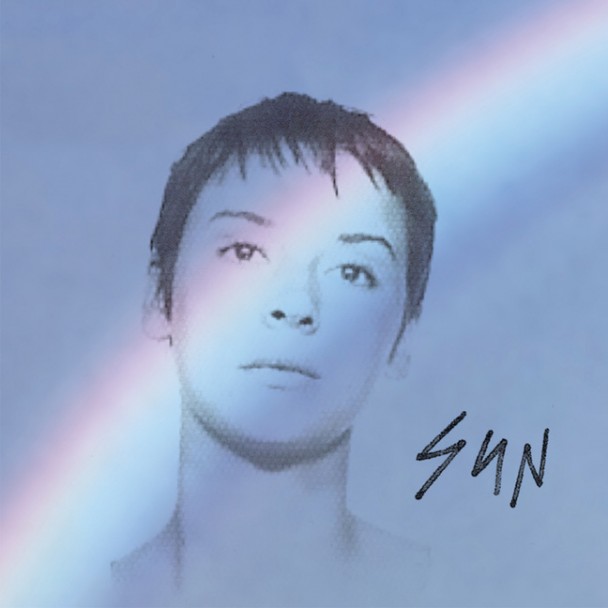 Cat Power is back with a new album titled Sun, her first album of new studio material since 2006. It will come out September 4 via Matador. Chan Marshall produced the album herself in various locations, including a Malibu studio that she built.

The first single form the album is “Ruin”, a bouncy piano-led track which sounds a lot more upbeat than you would expect after reading that the album coincided with the end of her long-term relationship with actor Giovanni Ribisi.

Find the tracklist below.