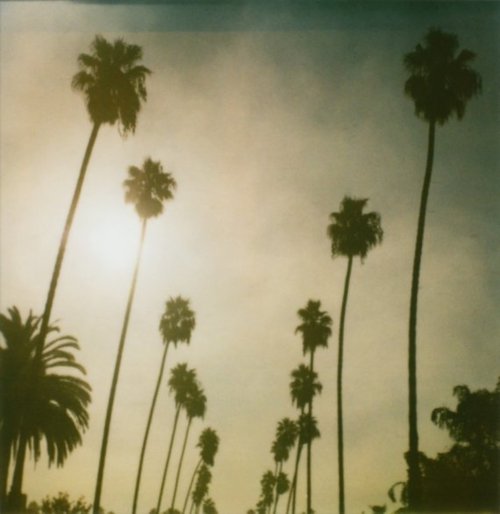 Air France graced our ears in 2008 with their fantastic No Way Down EP. It’s sad to see that the band has called it quits. The band posted a sad letter on their tumblr, sharing their reasons for disbanding.

The band never could follow-up the EP, saying “weâ€™ve never been able to finish anything, nothing was ever good enough. We have tried so hard, and we truly gave it all we had. And now we have decided to stop trying, even though it breaks our hearts.”

It’s sad that we never got to hear another full release (they did release a song last year, listen to that song, “It Feels Good To Be Around You” right here)

Find the whole post at their tumblr, or find it below, after my favorite Air France song, “No Excuses”.

Weâ€™ll make this brief, because it hurts too much.

During the first year of Air France, somewhere in the middle of the last decade, everything seemed to come so easily. At least it feels like that right now. Weâ€™d meet on friday nights to drink wine, listen to music and picture ourselves far off, somewhere on the outskirts on the big map Henrik had on his wall. The songs we made during those nights werenâ€™t really supposed to ever leave the hard drive, but somehow they did, and somehow they took us to almost all the places on that big map we had dreamt about. We got to play records at the Rough Trade store in London, we went to the Red Square, we woke up on Iceland during a volcanic eruption, we drank beer at the cliffs of the Niagara, we spent a night in a freezing staircase in Warzaw (otherwise a fantastic weekend), we saw dolphins in the waters of LA, we got a smile from Larry David as he passed us on a street in Paris, watching us trying to open a bottle of wine, we played records for 4 hours under a blistering July sun in New York, we spent a day in the most beautiful spa in Budapest, weâ€™ve heard our nervous voices on radio and TV, weâ€™ve played records after two sold out Saint Etienne shows (but to be honest, only a handful stayed behind to see us), weâ€™ve written a song together with our idol Clare Grogan (although we did managed to botch it) and we got sampled by Lil B. But itâ€™s the little moments that has been the most dear to our hearts, like the days and nights in Brackenbury Village that we spent in our managerâ€™s back yard with his wonderful wife and sons, who made us feel like part of the family, or being drunk on airplanes, just the two of us, and all the people weâ€™ve been fortunate enough to get to know, if only for a night.

And we have probably produced 7 albums since No Way Down; a UK Garage record, a house record, an r â€˜nâ€™ b recordâ€¦ but weâ€™ve never been able to finish anything, nothing was ever good enough. We have tried so hard, and we truly gave it all we had. And now we have decided to stop trying, even though it breaks our hearts. But for all the reasons mentioned above, and for a thousand more, we donâ€™t regret a thing.

We wish we could thank all the people who has helped and inspired us, but weâ€™d probably forget to mention half of you, so hereâ€™s just a big thank you to those who were involved in the making of the record: Teresa and Kajsa for singing so beautifully, Angelica of Body Language for lending her voice to a song that would have been called â€œI always think about you when Iâ€™m drunkâ€, our patron Kevin Campbell who helped us in giving this record one last chance (there are no words that can describe just how grateful we are), our Eric of Sincerely Yours, our manager David Laurie, our publisher XL, Joe for running our facebook page.

And much love to Rich Thane, families and girlfriends, sister Hanna, Henning FÃ¼rst, Marc Hogan, all of you who sent us letters, all of you who stuck around to watch us play, and all of you who opened your homes and hearts and cars and took us to water falls, big squares, beaches, record stores, monuments, valleys, mountains and zoos.

Goodbye for now. Who knows, maybe weâ€™ll see you again in another shape. After all, weâ€™re people that never stop dreaming.