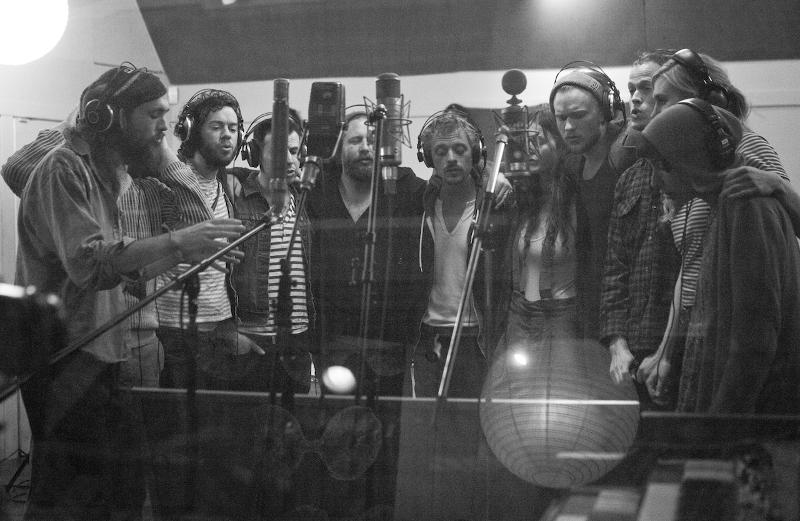 Edward Sharpe And The Magnetic Zeros will return with a new album titled Here. The self-produced album will be released by Community Music/Vagrant Records on May 29.

Frontman Alex Ebert spoke about the album, and here’s what he had to say:

The making of this album has spanned a time of immense perseverance and, thankfully, co-creation. Making this album has been a test of our faith in ourselves and in the universe, and brought us closer together and in greater harmony with one another… A deluge of music has been written and recorded, and we are intensely excited to share it with anyone who wants to feel it.

Excited to see where the band takes things with album #2. They hit it pretty big after releasing their debut, mostly thanks to “Home”. I’m confident they will deliver again.