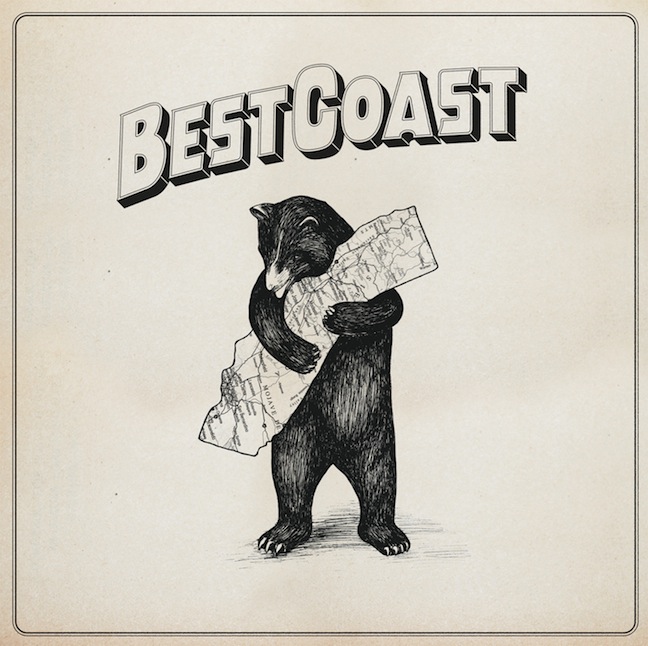 Best Coast have announced a new album titled The Only Place. It’s the follow up to their 2010 debut, Crazy For You. It will be released via Mexican Summer on May 15.

As reported Jon Brion produced the album, which is bound to sound a lot more cleaner and polished than the older lo-fi material that the band was once known for.

It’s reported that this album will see Bethany’s attempt to “grow up”. She has announced two sets of tour dates, which you can find over at Spin. She will be stopping by Terminal 5 on July 17, with support from Those Darlins.