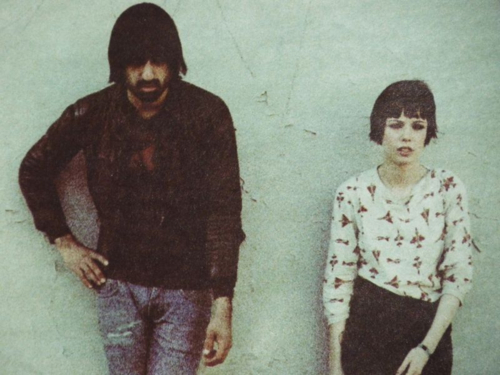 Crystal Castles’ Ethan Kath has confirmed that they are working on a new album. Hat tip to Beats Per Minute for pointing out the NME article where Kath spilled some details. They will officially start working in February, and hope to release the album sometime during summer.

They relocated to Croatia to record because it’s a good place where they can “cut off from everything.” Members from the band’s forum have posted the interview, which is a great read. Check it out below, after the jump.