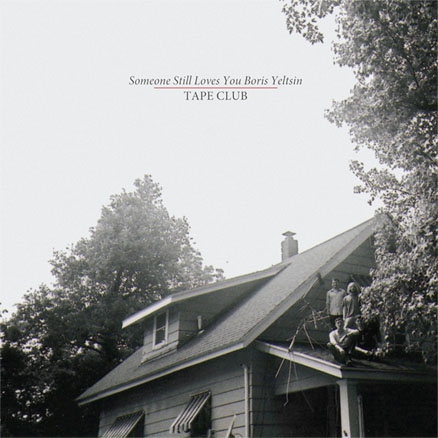 Someone Still Loves You Boris Yeltsin are releasing a compilation album called Tape Club, that features the best of their unreleased music from their archives. I previously shared “Yellow Missing Signs” and now the entire album is streaming.

The band have uploaded it onto bandcamp, and made it available to download even though the physical release isn’t until October 18.

Take a listen to the entire album below:


The album is available in a limited edition 180-Gram Maroon or Black Double LP only available if you pre-order from Polyvinyl now.