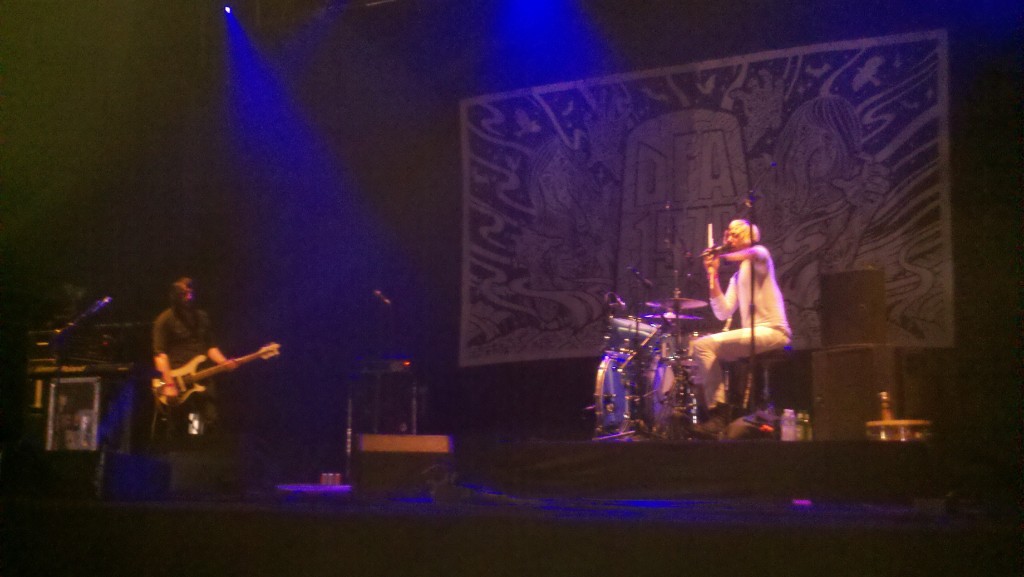 Yesterday was brutal hot, over 100 degrees in many places. It didn’t stop me and some music hungry Brooklynites from heading to the Williamsburg Waterfront to rock out with Death From Above 1979. 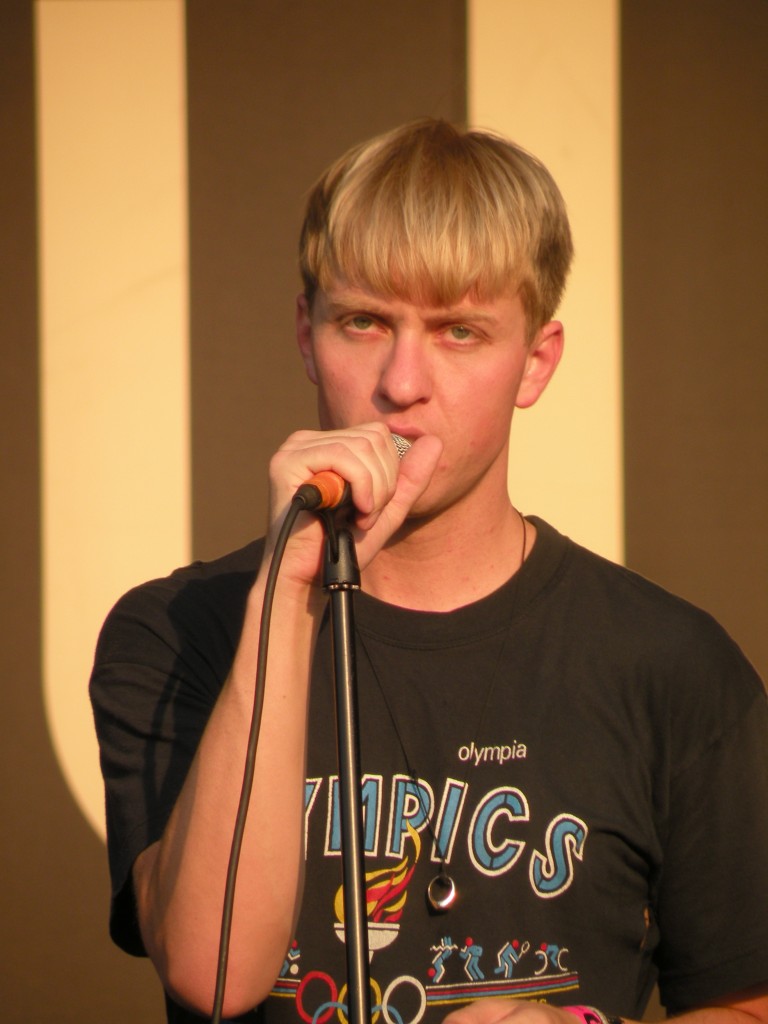 The Drums were announced as a surprise opener only a week ago or so to my delight. Their music has practically been the soundtrack to this summer for my friends and I. They played a lot of new material such as the catchy new single, “Money”. Some new stuff really seems to be playing true to a 80s new wave sound. They played most of their debut album, notably leaving out “Let’s Go Surfing” and “Down By The Water”. I think part of this attributes to the new direction that the band hinted at on some of the new songs. I had a great time swaying to their set. Not sure how the rest of the crowd enjoyed it since it’s sort of an odd pairing considering the music that comes out of Death From Above. 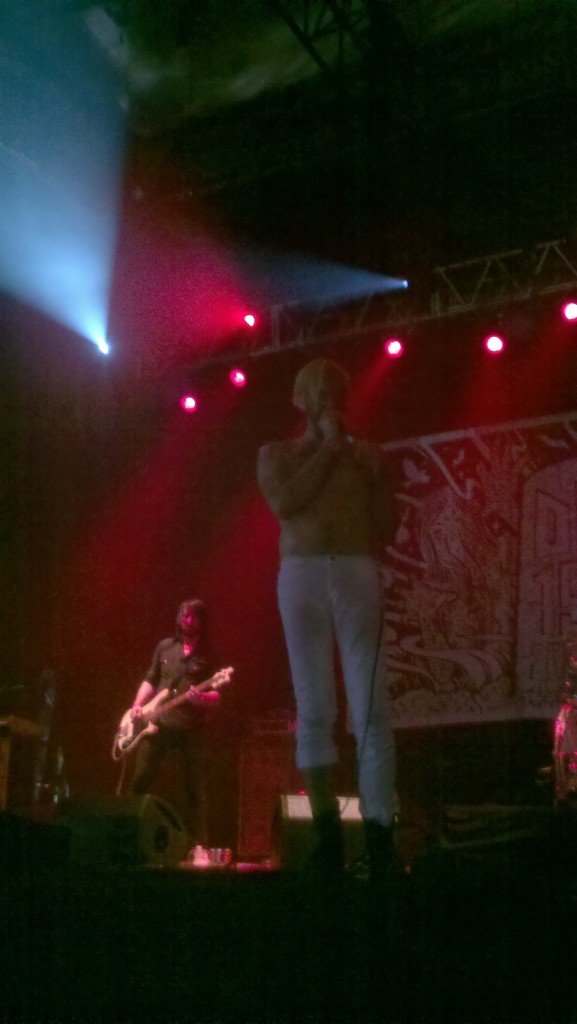 Immediately as Jesse Keeler & Sebastien Grainger took the stage they teased us with the beginnings of “Turn It Out”. You’d be lying if you said that you couldn’t feel the tension of the crowd waiting to be released. As soon as these guys started rocking, a full on mosh pit was going strong in the front. Who can blame the fans, we’ve been waiting nearly five years for these guys to come back with a tour.

I watched the first two or three songs right behind the pit, snapped a few photos, then couldn’t resist and joined in myself, with my friends following. We spent the rest of the set in there and can’t imagine the show without doing so. For such a hot day, it’s incredible that everyone kept dancing/moshing for the duration of their set. Things were steadily pretty crazy, but it truly hit the fan when “Romantic Rights” came on. It was hot, sweaty, and crazy in the pit, but it was contagious fun as well.

I don’t think the band has any plans to get back together, but I can live with that now because last nights concert was straight up fun. It was as rock and roll as you can ask for. It was hot, sweaty, and half the time I was out of breath and bracing my surroundings. I wouldn’t want it any other way with DFA1979. The band seemed to be having a lot of fun, and it seemed like they haven’t missed a beat even after spending so much time apart.

In summary, last night I saw two bands: One who have been taking a big chunk of my present (The Drums), and another who took up a big chunk of my past (DFA). It was an odd eclectic mix that may not have worked for others, but it was a great contrast of my musical past and present that added up to an awesome summer night. 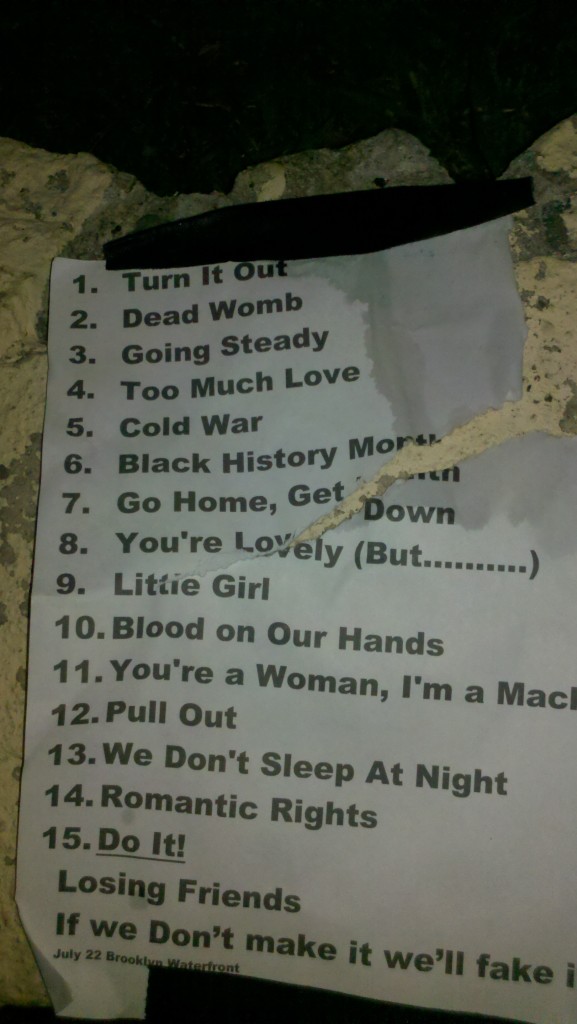 Check out more photos and videos after the jump:

Here’s a new song from The Drums that I recorded: 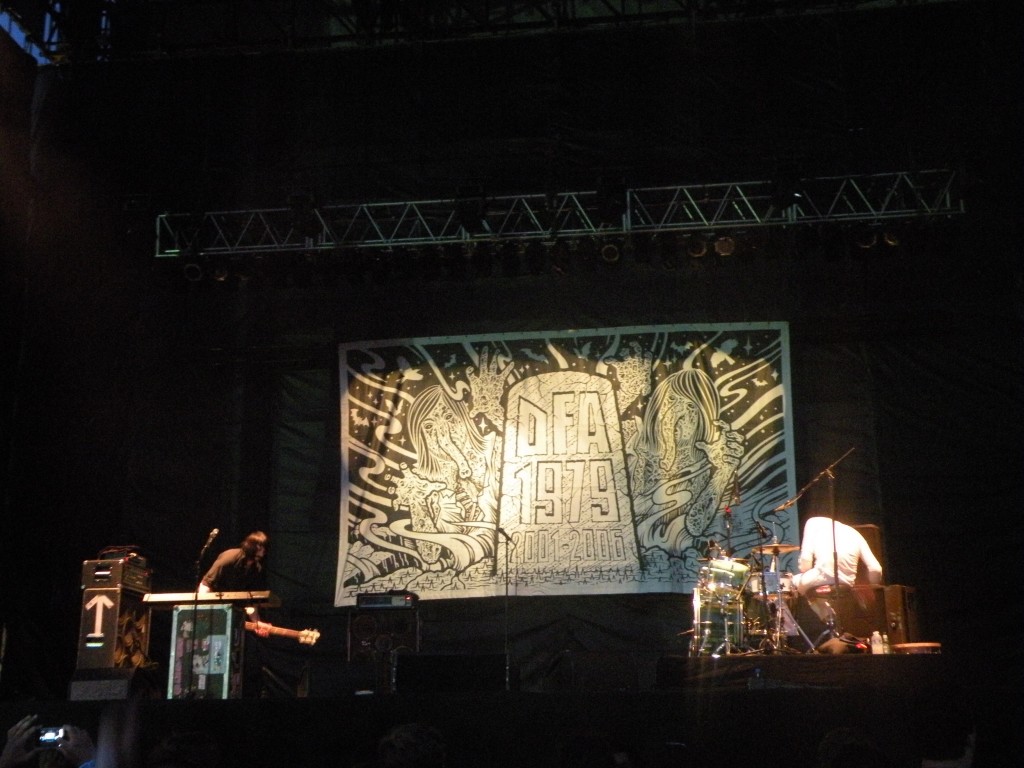 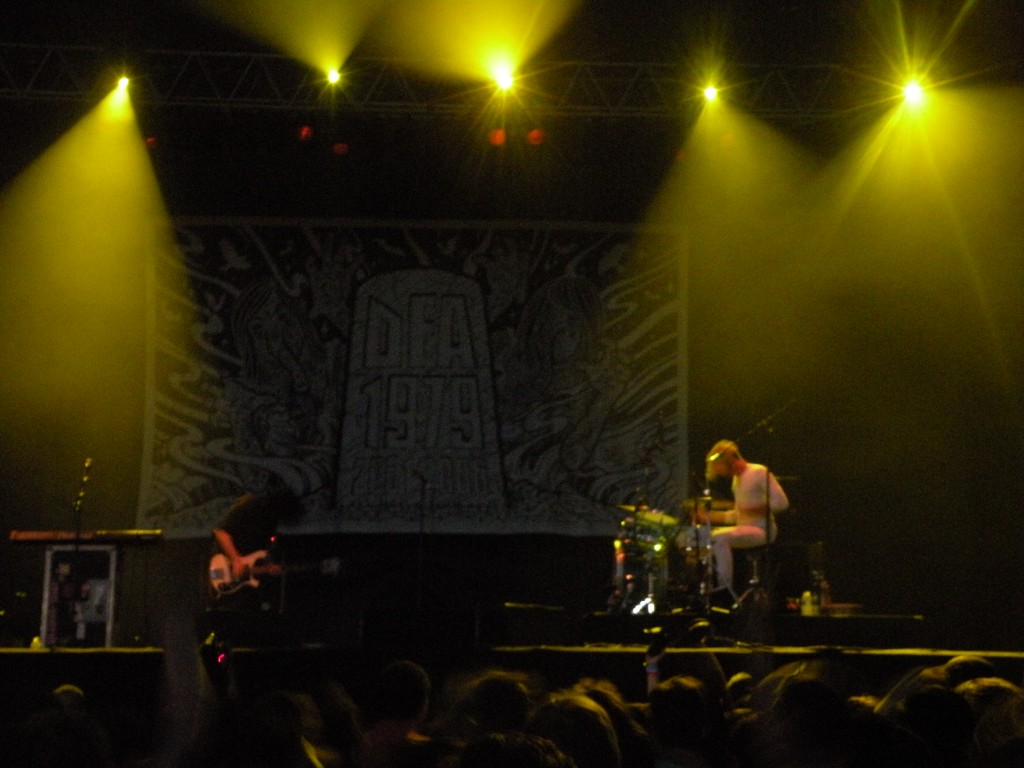 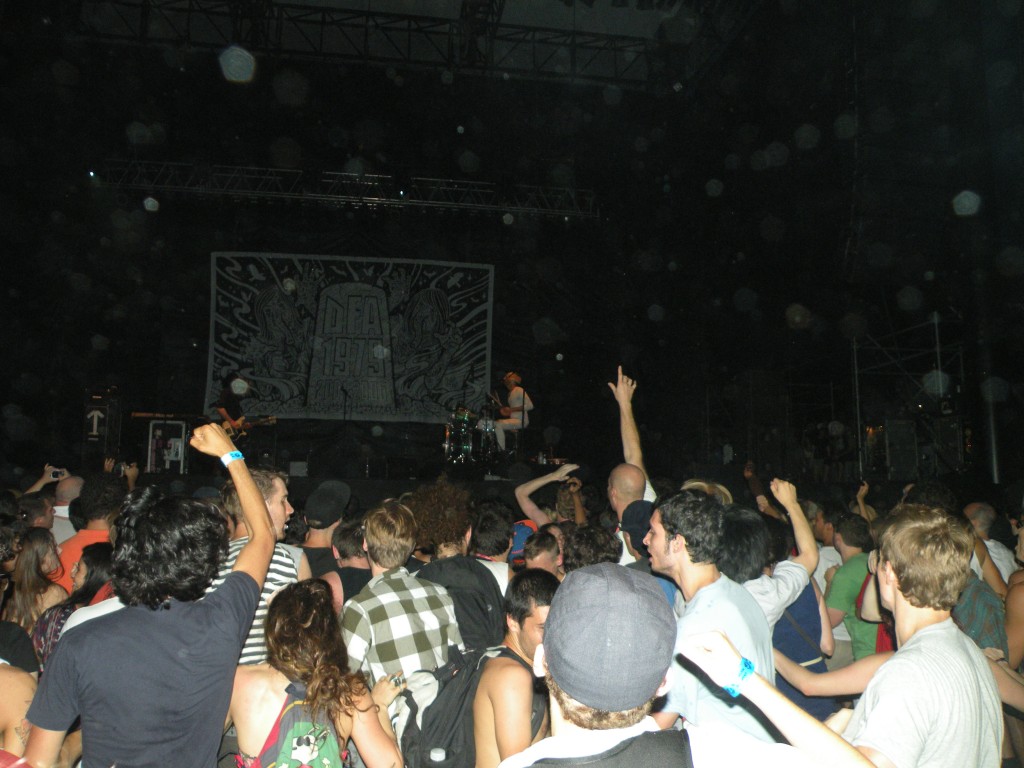 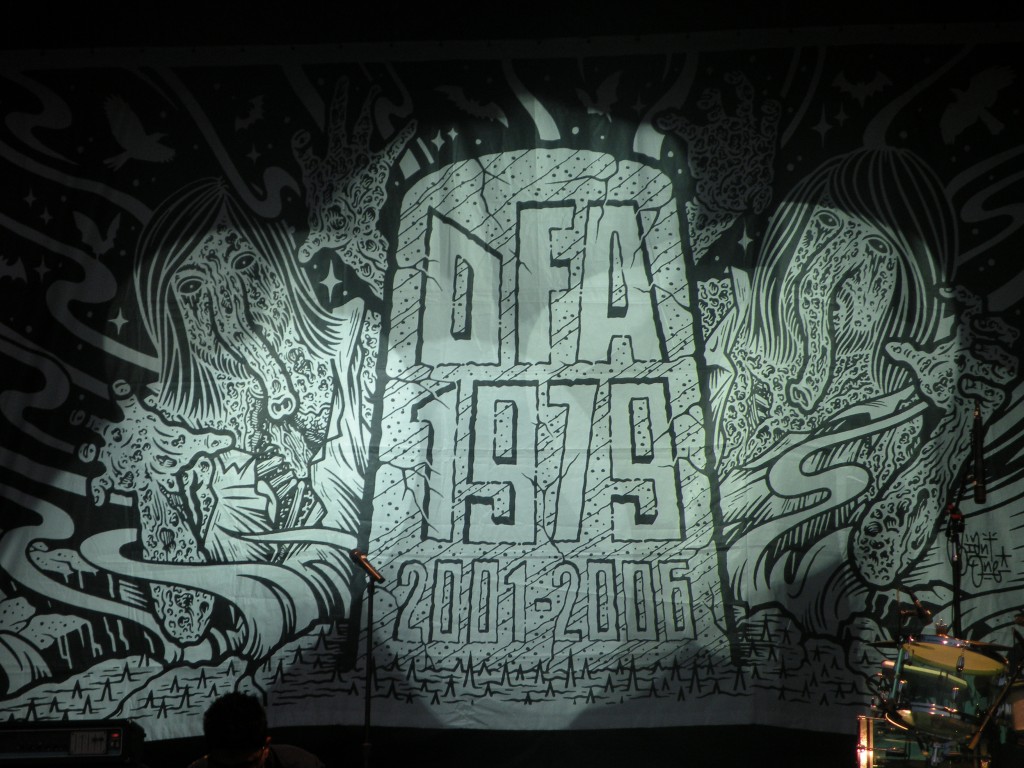 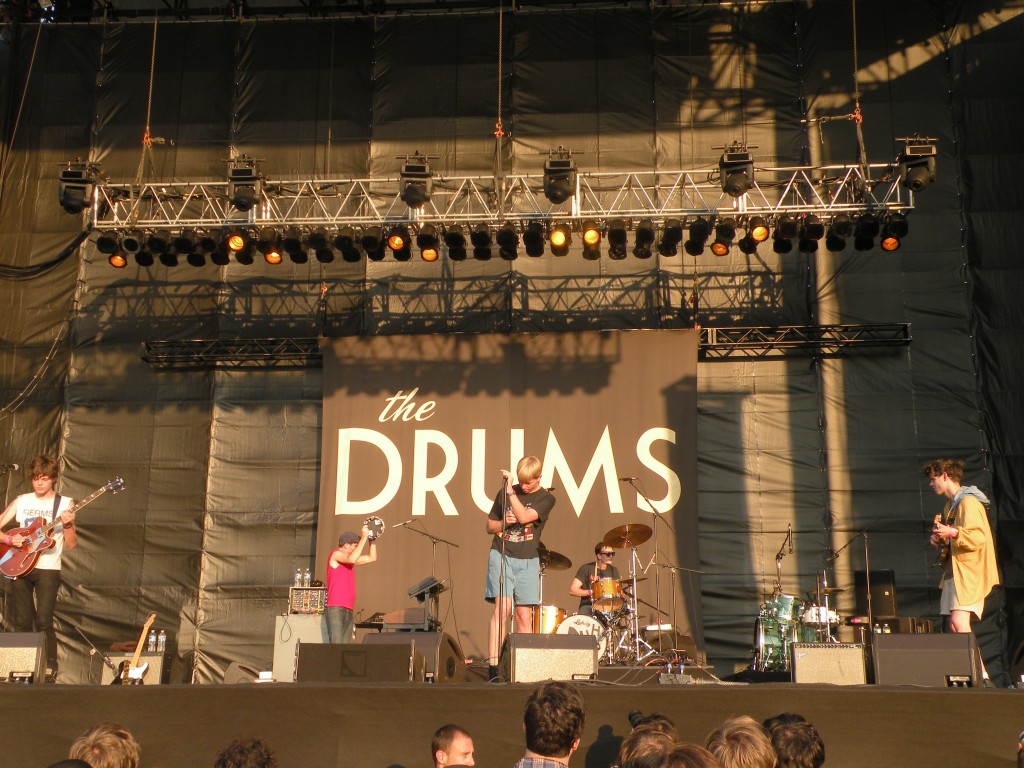 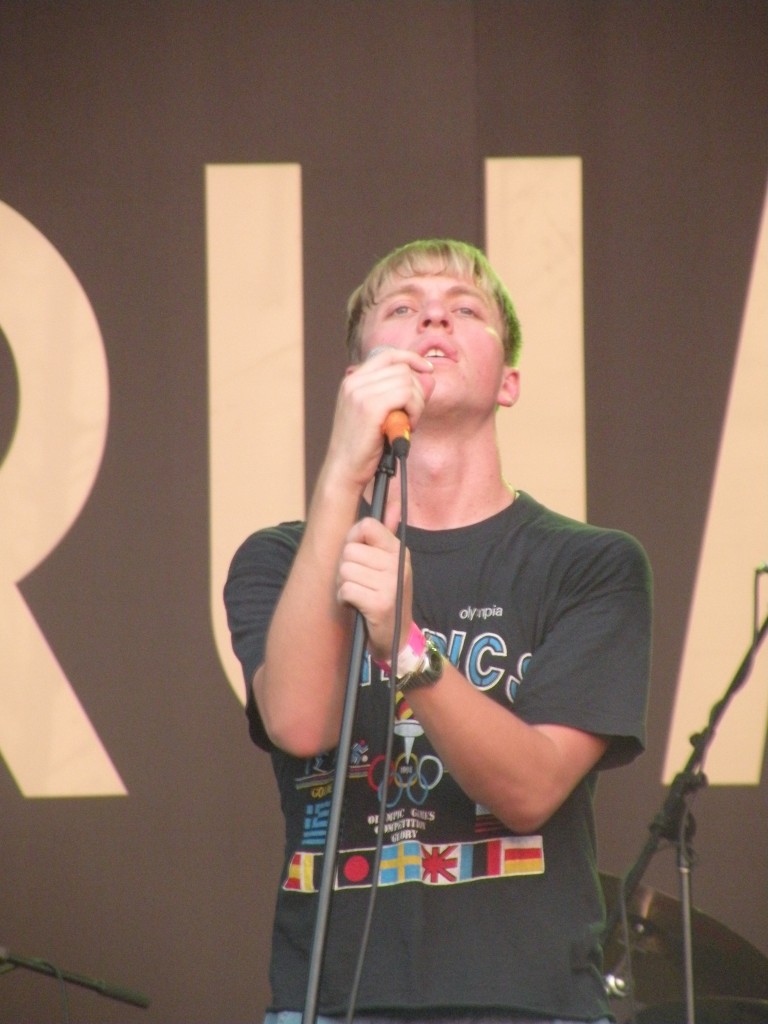 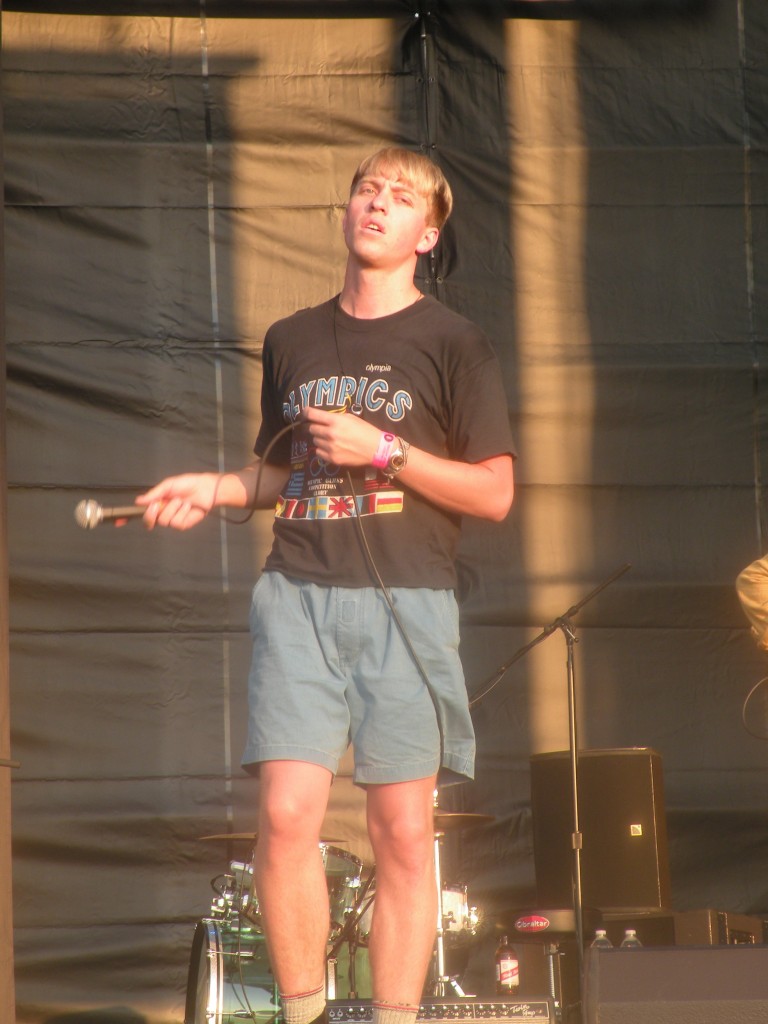 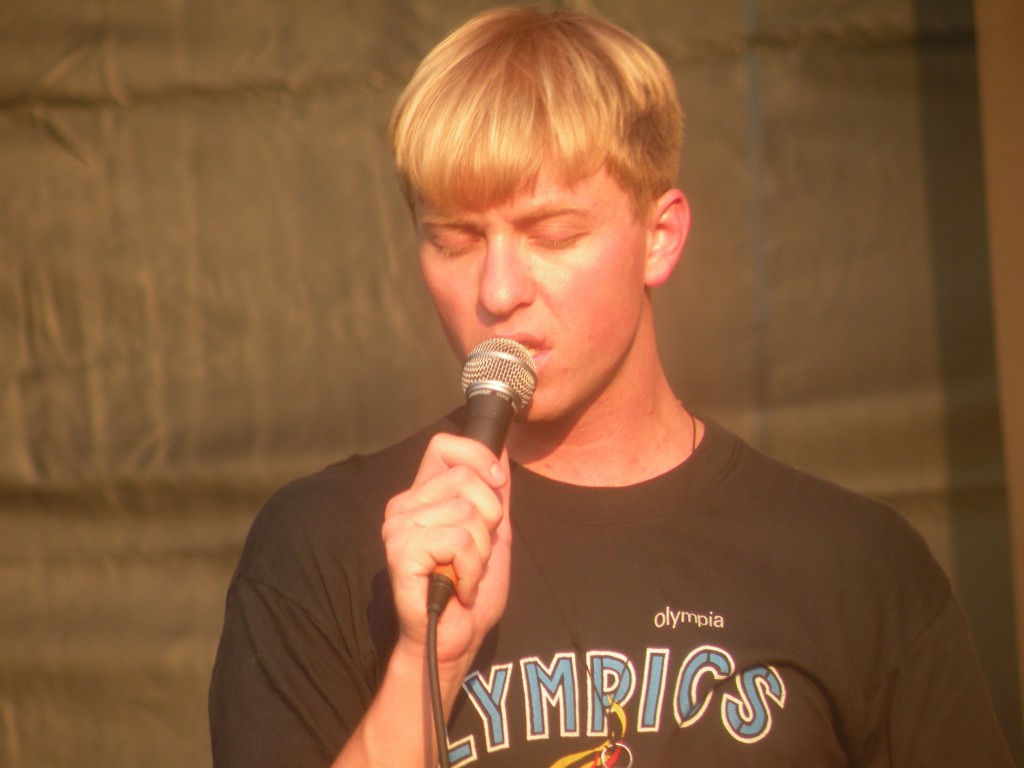 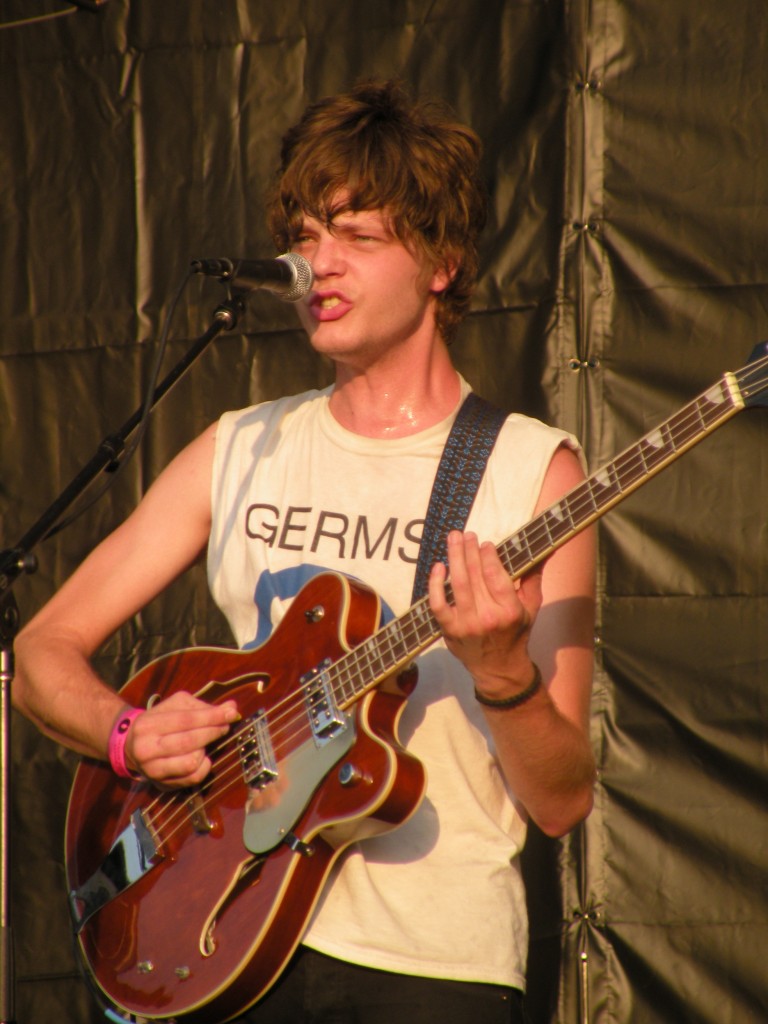 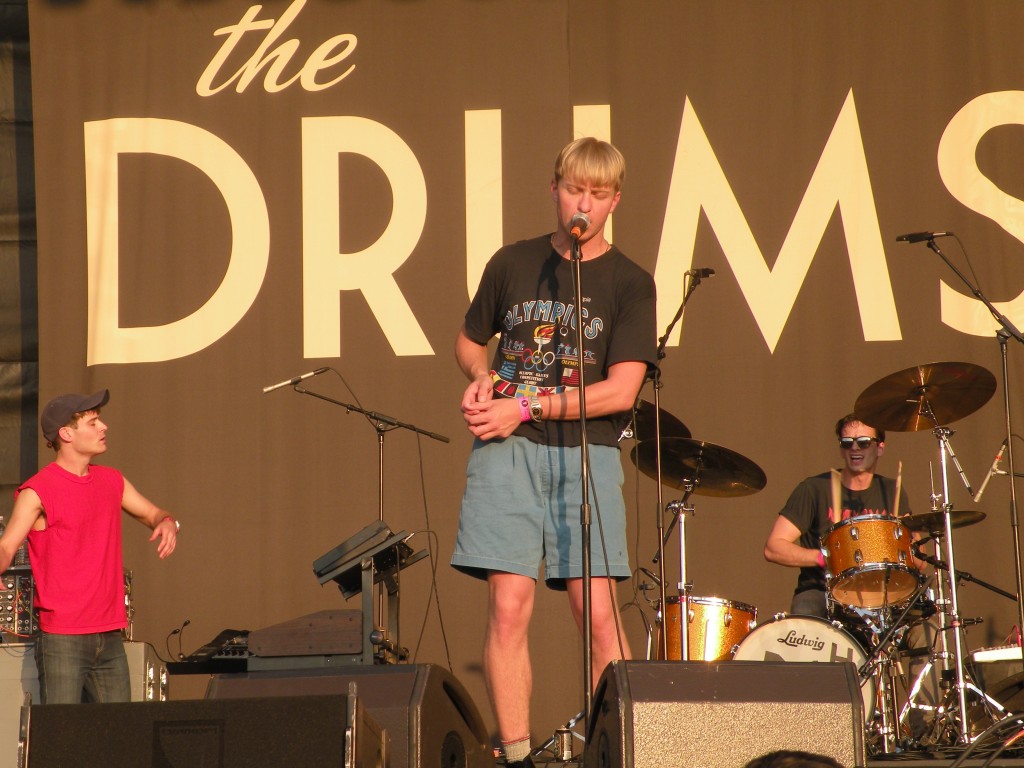 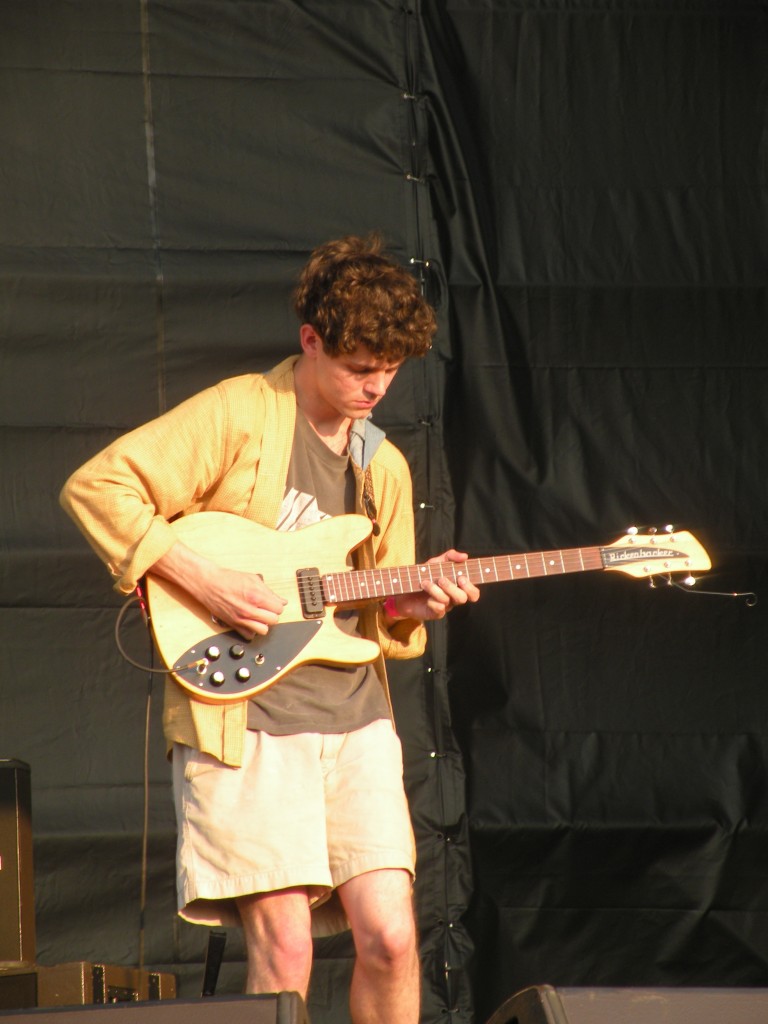